To celebrate Bentley’s centenary, Motor Sport assembled and drove cars from each generation of the brand’s racing history. Here are the glorious images 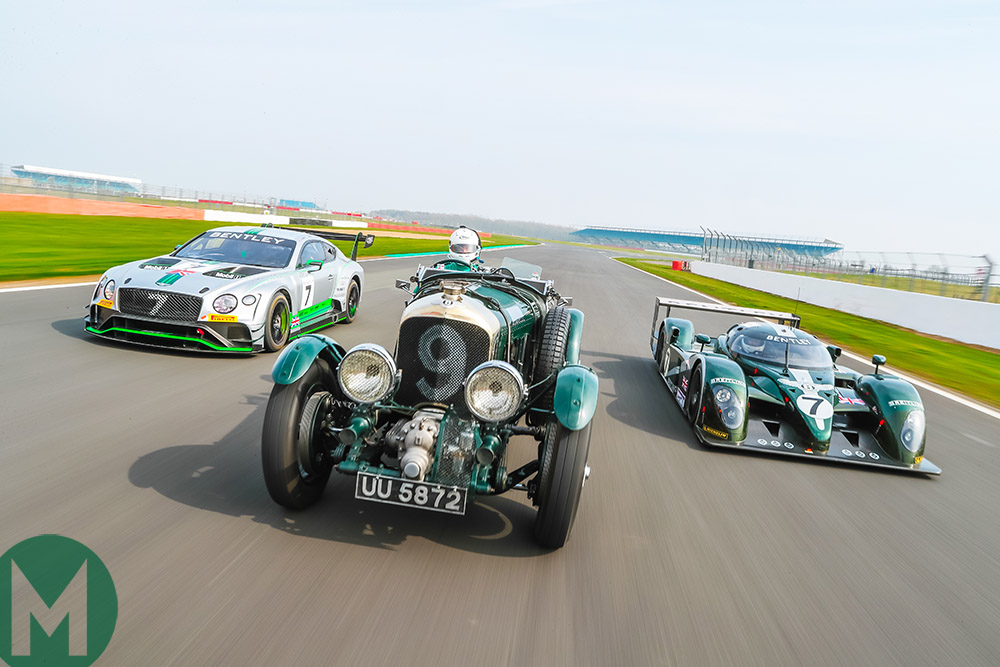 In the 100 years that Bentley has existed, nothing like this has been done before. For this month’s magazine, Motor Sport has assembled cars from each of Bentley’s three eras of racing and driven them together.

Spanning 90 years of competition, and designed to face gruelling endurance races, these are the cars that have forged the character and soul of the company.

For the future of Bentley, look to its latest EXP 100 GT electric concept car. 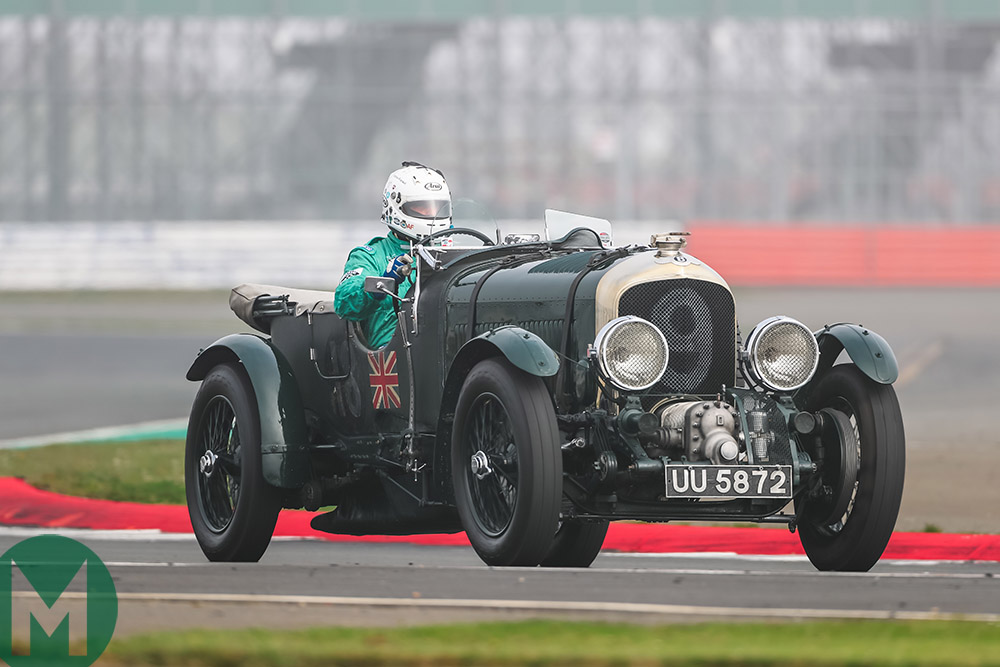 The first is the most original Bentley Blower of them all: the very car owned by Sir Henry Birkin, one of the Bentley Boys, and the one in which he led Le Mans in 1930.

The supercharged four-and-a-half-litre engine can still power the car to 90mph on Silverstone’s Hangar Straight, and is happiest at speed. You just need to contend with the accelerator pedal, which is located between the clutch and brake. 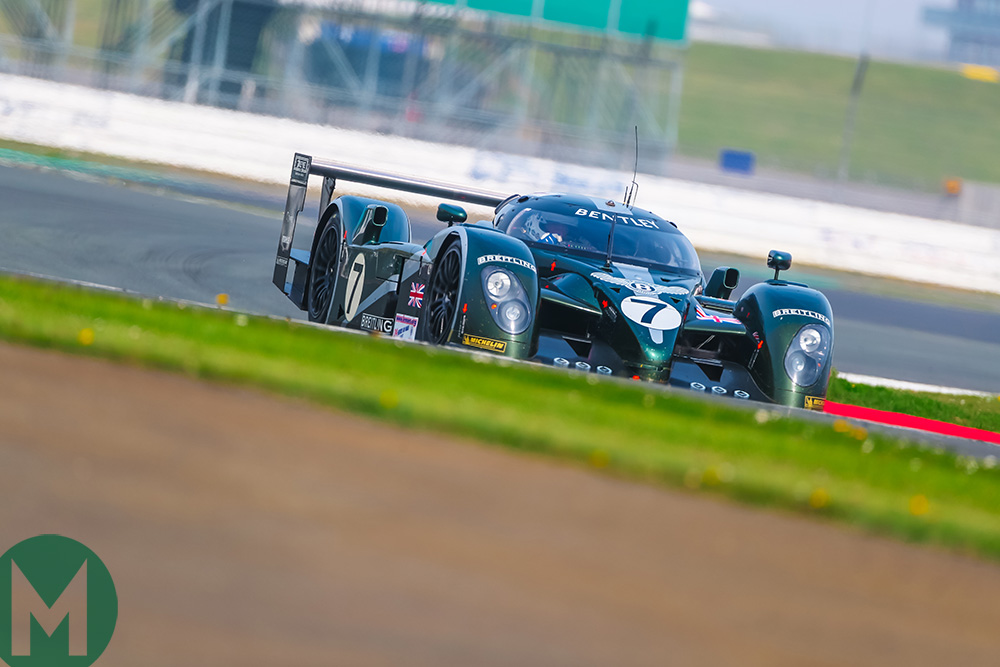 The Blower is joined by a car that is designed to do exactly the same job, but quite differently: the Bentley Speed 8 took victory at Le Mans in 2003, and is the very same car that crossed the finish line first, in the hands of Tom Kristensen, Guy Smith and Rinaldo Capello.

The aerodynamics reward hard driving, offering cornering precision and stability at 170mph, but the driving experience is far from serene, with 600bhp on tap, controlled from a claustrophobic cockpit. 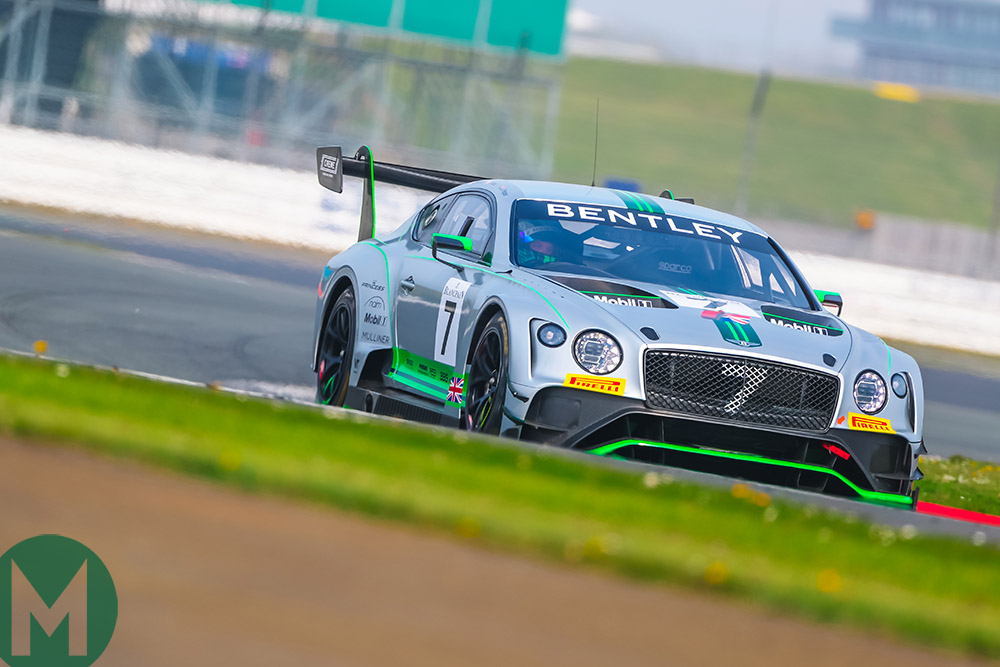 Then there’s the very latest machine from Bentley’s racing department: the GT3 version of the Continental GT. With an aluminium-intensive platform, it’s lighter than its bulk might suggest and still has touches of the road car that it’s based on, including leather door pulls and paddle shifters from the Mulsanne limousine. 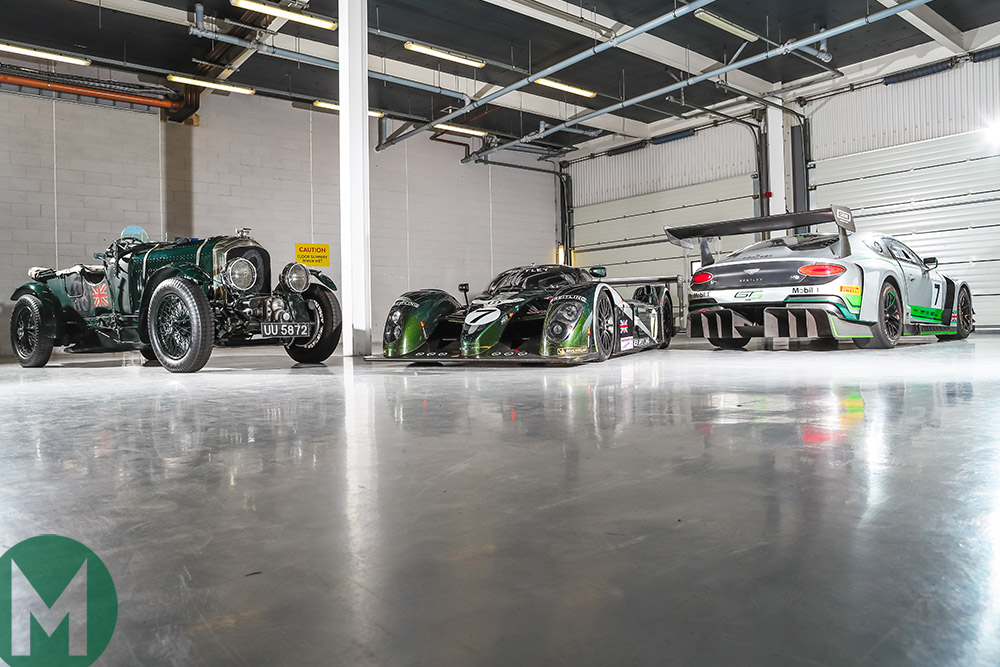 Read the full test of all three Bentleys, plus Tom Kristensen’s drive of a 1930 Blower Bentley at Silverstone in this month’s Motor Sport Magazine.

Watch the video of Kristensen behind the wheel