Amid uncertainty in WEC regulations, BMW will end its short stay in the championship and start an esports programme 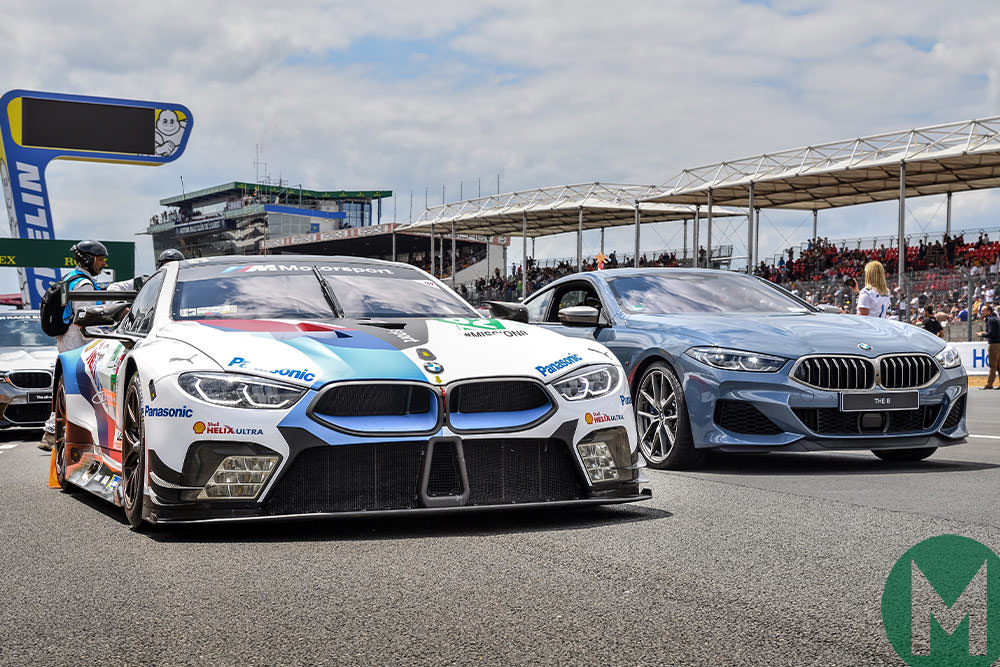 BMW has confirmed that it will withdraw its M8 GTE from the World Endurance Championship after a year in the 2018/19 ‘superseason’.

The marque will continue to have factory involvement in the DTM, IMSA SportsCar Championship and Formula E with a new GT3 customer car in the works.

It has also announced plans to launch an esports programme that’s linked to its junior racing scheme.

The move comes as the WEC continues to finalise its regulations for 2020 and beyond, with the LMP1 ‘hypercar’ regulations still in the works. A crucial Technical Working Group meeting took place but there haven’t been any announcements since.

“We will not compete in WEC going forward,” said BMW motor sport boss Jens Marquardt, who explained that the BMW 8 Series racing car will not continue in the championship after June’s Le Mans 24 Hours.

“In light of us sharpening our focus as part of our strategy for the future, continuing our WEC involvement in the coming years does not fit with our direction.

“The global presence of BMW M Motorsport is safeguarded by customer racing and the DTM in Asia and Europe, as well as the IMSA series in North America, even without competing in a world championship. We would like to thank BMW Team MTEK [BMW’s WEC partner] for its dedication over recent years and we wish WEC all the best and hope that it makes good progress.”

It will still supply customer cars to sports car teams around the world, field the M8 GTE and its successor in the IMSA championship to appeal to the North American market, and field the BMW S 1000 RR in World SBK.

In December, the World Motor Sport Council decided on various areas such as cost control and success ballast, but other specifics were left open-ended.

Recently, Toyota’s motor sport boss Pascal Vasselon told us that he didn’t agree with the “expensive” route that the WEC is taking and the inclusion of Balance of Power measures.

BMW management board member Pieter Nota said: “This environment has become increasingly complex in recent years. With that in mind, we are very well positioned with our differentiation between BMW i Motorsport and BMW M Motorsport.”

“This enables us to address our target groups even more specifically on the one hand, and to attain maximum widespread impact on the other hand. These are important evaluation criteria for our commitments.”

Marquardt added: “Sim racing is an exciting future-oriented field for us – and is now an officially recognised motor sport discipline. We have the utmost respect for the competitors in these virtual races and want to make them even stronger with our experience and technologies.

“To that end, we will draw up a programme that is linked to our BMW Motorsport Junior Programme and raises it to a new level.”