Sean Edwards’ mother is on a crusade to prevent the kind of accident that claimed her son’s life in 2013
Writer: Rob Widdows 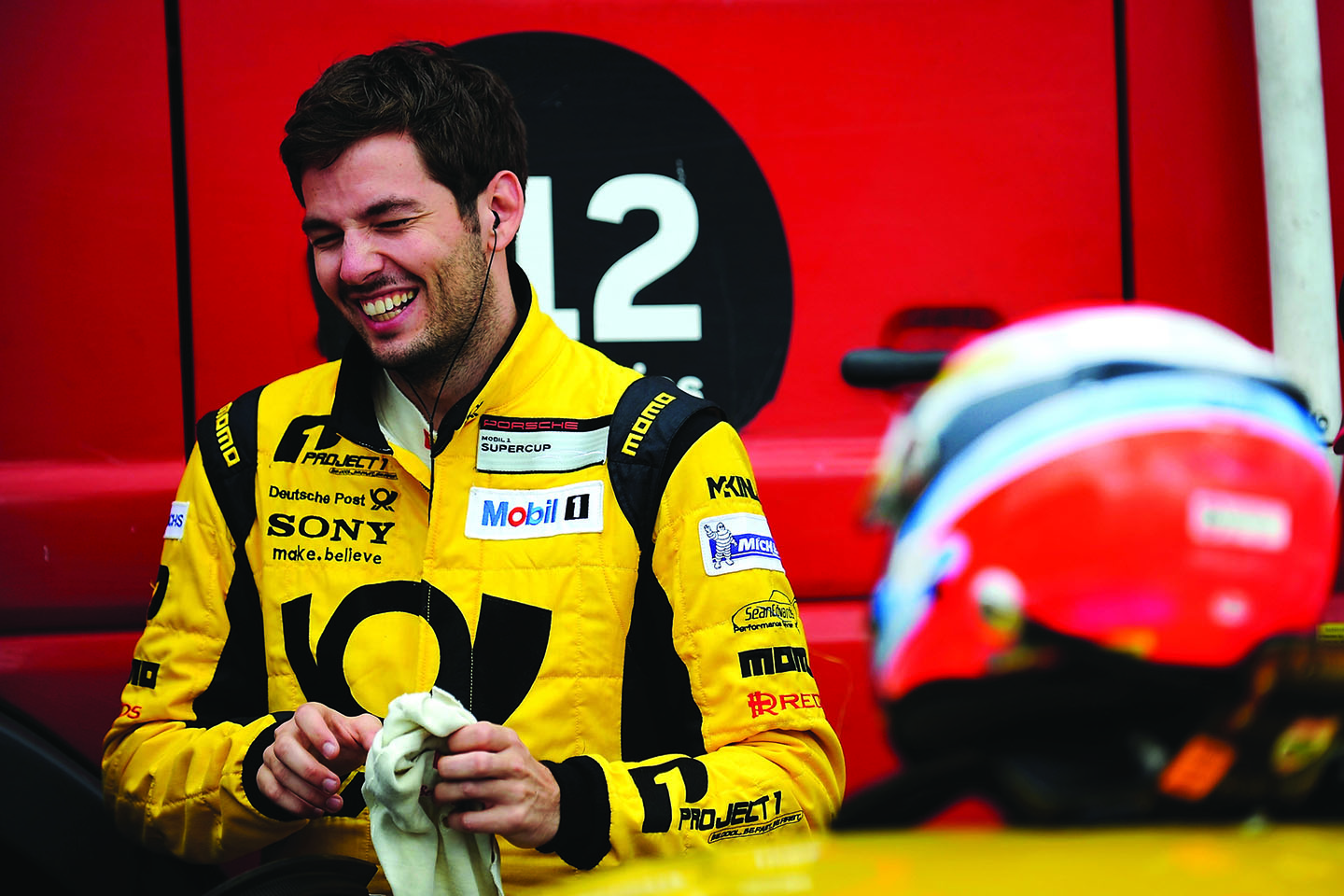 October 15, 2013 Sean Edwards was killed in a horrifying accident at Queensland Raceway, Australia. He wasn’t competing, but was in the passenger seat of a Porsche 911 GT3, teaching a rookie how to handle this powerful Supercup car during a private test session. He was just 26 years old.

This tragedy has led to the formation of the Sean Edwards Foundation, a charity devoted to campaigning for better safety and procedures on track days.

The son of former Grand Prix driver Guy Edwards, Sean had won the Nürburgring 24 Hours, his first major endurance victory, just six months before his death and was closing in on the 2013 Porsche Supercup championship.

At this year’s Motor Sport Hall of Fame the Sean Edwards Foundation was the event’s chosen charity, highlighting the work that has been done, and is still to be done, to prevent the kind of accident that took Sean’s life that day in Queensland.

His mother Daphne McKinley Edwards established the Foundation and remains the driving force behind its continuing campaign for the creation of safety education programmes and standardisation of safety assessment tools. In short, it aims to minimise the risks that are outside the racing driver’s control.

“It’s what Sean would have wanted,” she says. “I’m doing it for him, and to prevent such a tragedy happening to another family. I don’t want his death to be in vain and he would have wanted to see some changes made to the way these track days are organised. He’s gone, but he has given me the strength and the motivation to campaign for better safety.”

So how can these improvements to protocols and disciplines be achieved?

“We need to change the organisational culture, to find out why he died, what could have prevented it. Safety has been transformed in Formula 1 and I want to change attitudes to safety outside F1, to learn some lessons from what happened. Track day and test day protocols and procedures need to be reviewed; I believe Sean would be with us today if certain safety procedures had been in place. There needs to be better marshalling, more disciplined management of the days and stricter checks on the cars that are being used. There will always be risks, but we need to understand what they are and how to reduce them.” 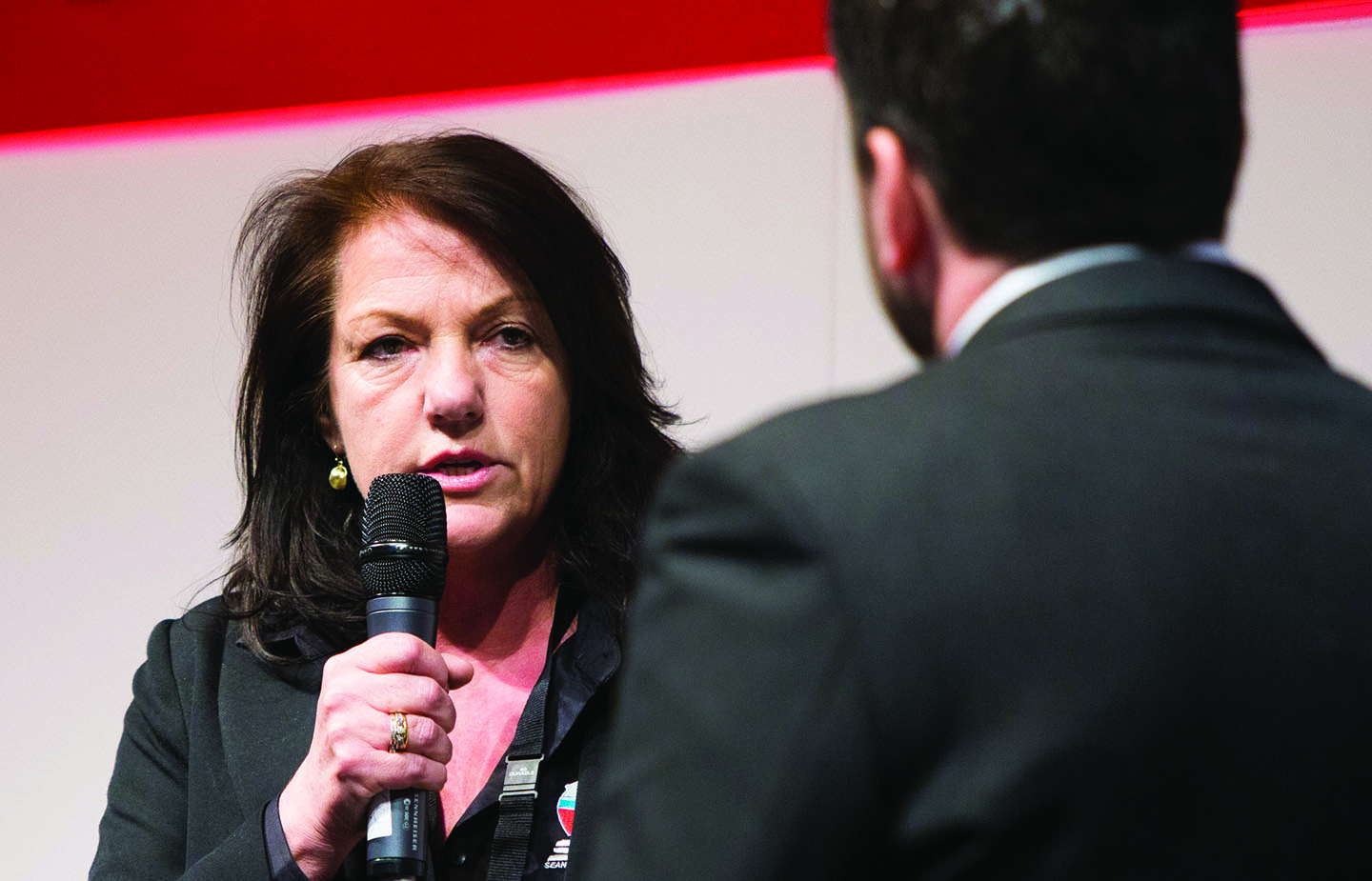 More specifically, what could have been done that was not done?

“Medical facilities and assistance could have been improved dramatically. These were not properly in place when Sean died. In GT racing there is a huge divide between the amateur drivers and the professionals so we need to look more closely at the drivers’ backgrounds and qualifications. Sean was teaching an amateur, with an amateur team, so there’s a collective responsibility – the driver, the team, the mechanics and the circuit. In this case the track was up to FIA standard on race days, but not on private track days, and Sean was not aware of this.”

Daphne has now created the Sean Edwards Test, a detailed questionnaire that has been adopted by Stéphane Ratel’s SRO organisation for its GT championship events around the world.

“We have worked closely with SRO and they have made this test mandatory,” she says. “In the Blancpain GT series, for example, drivers must now prove they have the experience, knowledge and information to race at this level. Many of them are amateurs, racing with professionals, so there are huge differences in experience. A Russian driver, for instance, is able to buy a licence, so he may not be up to the required standard, may not be aware of all the regulations for the series in which he’s racing. The test has changed attitudes, the drivers have supported it, and as a result the risks of professionals racing alongside amateurs may be reduced. It’s all about awareness, building a better culture of safety, and that takes time.”

Another of Daphne’s incentives, championed by the Foundation, is a ‘point-of-crash’ device that monitors the driver’s vital signs before medical help arrives. Tried and tested in a Miami hospital, the device has prevented fatal heart attacks before they happen. 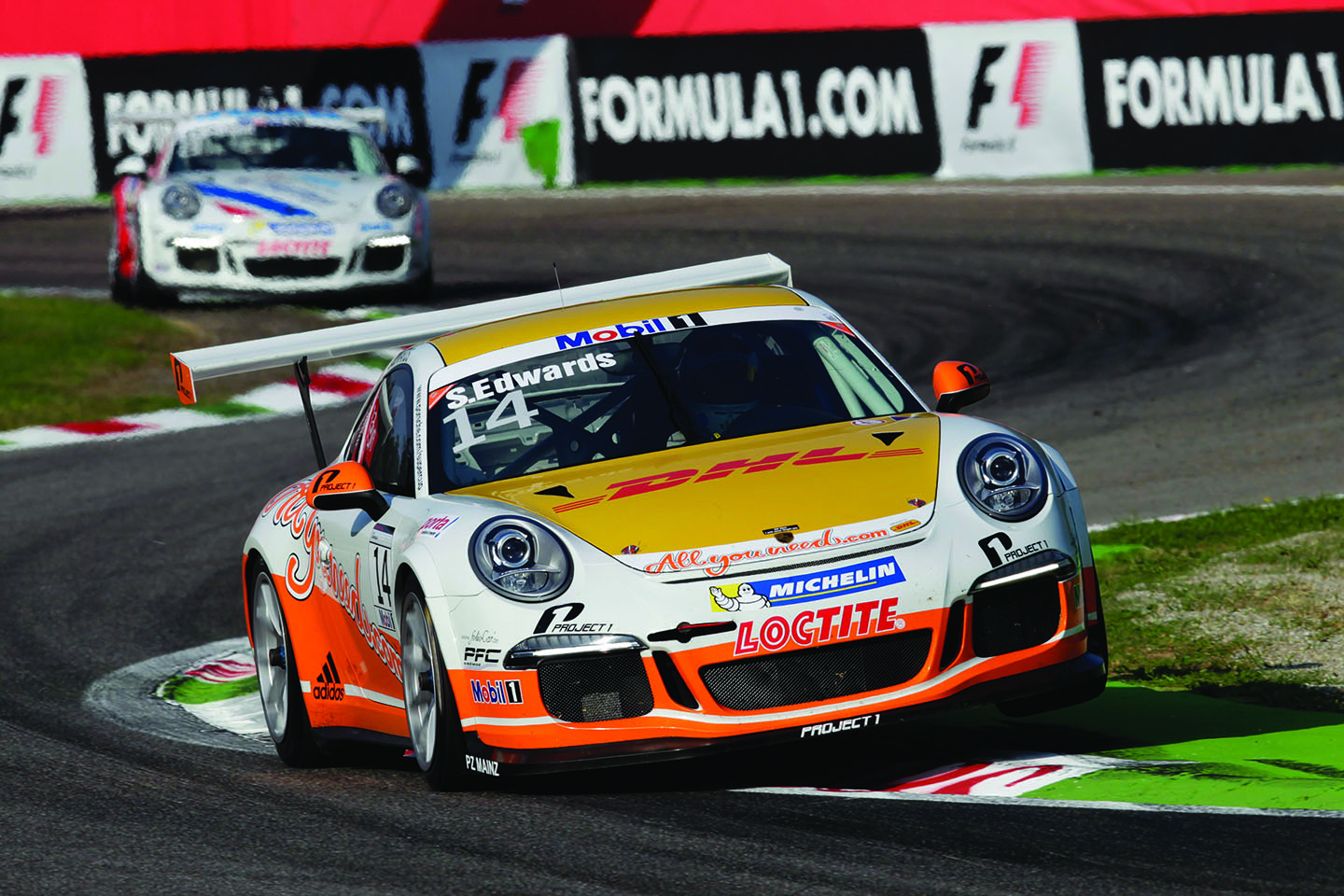 “Immediate trackside medical treatment gives a driver the best possible opportunity for survival,” says Daphne. “At present the device involves the driver wearing a belt but we’re working on developing something smaller for single-seater drivers. It can also be used as a teaching tool to monitor what a driver is doing during the race, how he is breathing, his core body temperature and accordingly how his performance could be improved. I am hoping that SRO will adopt this new system for the Blancpain series, especially as I think it could be linked to the TV coverage and provide an interesting insight for the fans into what’s happening inside the cars.”

These are still early days for the Sean Edwards Foundation but Daphne is on a mission drastically to reduce the chances of a similar accident to that in which her son was killed.

“I wake up every day knowing that I will never see Sean again,” says Daphne of her quest to do something positive in his memory, “and if I can save one family from such a tragedy, save one life, then I will have achieved our goal. So much more, I believe, could have been done to prevent the accident in Australia.”

You can learn more about the Foundation at www.seanedwardsfoundation.com.