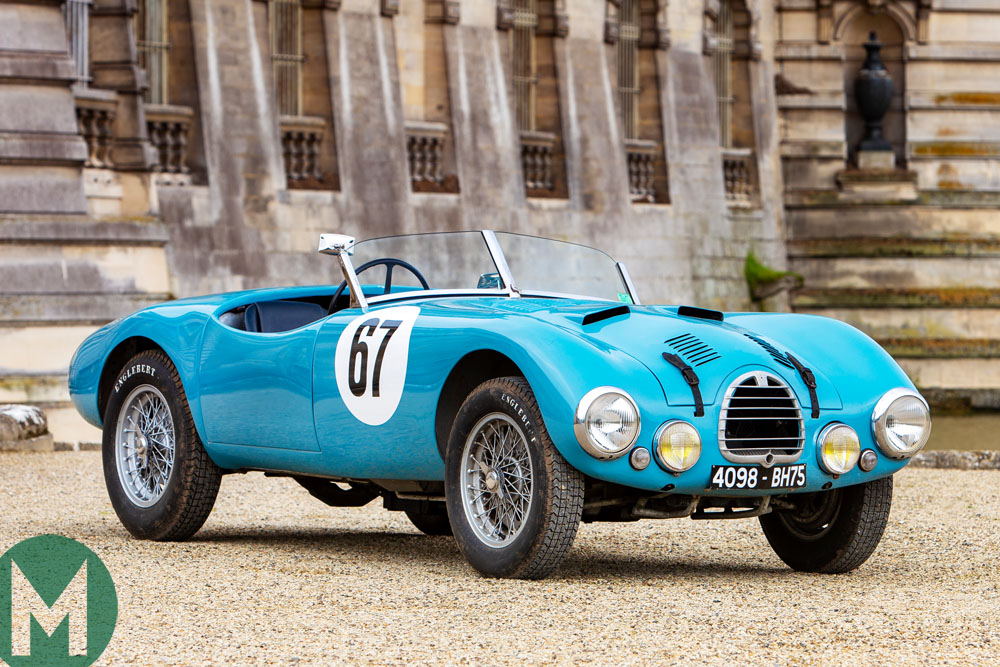 A single-seat Gordini, which was driven by Fangio and competed in the Monte Carlo Grand Prix, before being rebuilt as a sports car and racing at Le Mans, will be auctioned in June at Bonhams Chantilly Sale.

Any new owner looking to take the car on the European historic racing circuit will find that it has probably already been there first.

As well as Monaco and Le Mans, the car was entered at Pau and Silverstone, and has also competed in the revived Mille Miglia.

The car’s chassis was built in 1947 by Amédée Gordini, the founder of the company, and underpinned a 1,220cc-powered Type 11 Simca-Gordini single-seater.

It first appeared in that year’s Pau Grand Prix, as a spare car for Jean-Pierre Wimille.

Wimille raced it in the 1948 Monte Carlo Grand Prix where, according to the Motor Sport report, he “got up to 2nd place for a while but its engine packed it in after 60 laps when the little car was in 3rd place.”

Juan Manuel Fangio was next in the driver’s seat at that year’s French Grand Prix, but retired. The car finished fourth at the hands of Prince Igor Troubetskoy at the Grand Prix de Perpignan, and third in Geneva with Robert Manzon. 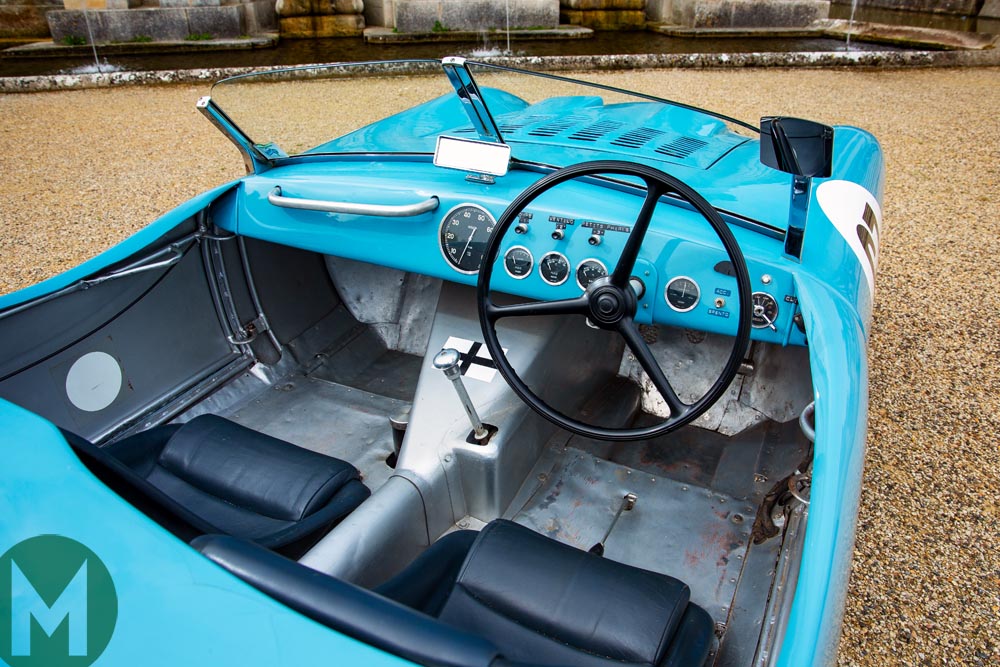 Gordini’s son then raced the car for three years, as did Prince Bira of Siam, who drove the car in its last Formula 1 race: the Swiss Grand Prix of 1952, where unreliability again forced a retirement.

This marked the end of the car’s first chapter. It was dismantled the next day at Gordini’s Paris workshop. and rebuilt as a two-seat Barchetta, over the original chassis.

The car was ready in time for that year’s 24 Hours of Le Mans, and the Equipe Gordini car ran for 18 hours before retiring with a faulty clutch. A second attempt in 1953 ended with a piston failure.

New Irish owners entered the Gordini into the Dunrod Tourist Trophy, also racing the Gordini at Silverstone and Oulton Park. The car eventually ended up back in France, in storage.

It re-emerged at the beginning of the millennium, thanks to a restoration funded by Jean Sage, the sporting director of Renault Sport F1 between 1977 and 1985, and has since competed in the Mille Miglia, Monaco Historic and Le Mans Classic events.

According to Bonhams, it is the only car of its kind available in the world, as it’s one of two four-cylinder engine barchettas that were built by Gordini – the other residing in Mulhouse, the home of the French motor museum, as part of the Schlumpf collection.