Found in a barn in Naples fitted with a Ford V12, this 65-year-old Ferrari 625TF is expected to fetch millions at auction 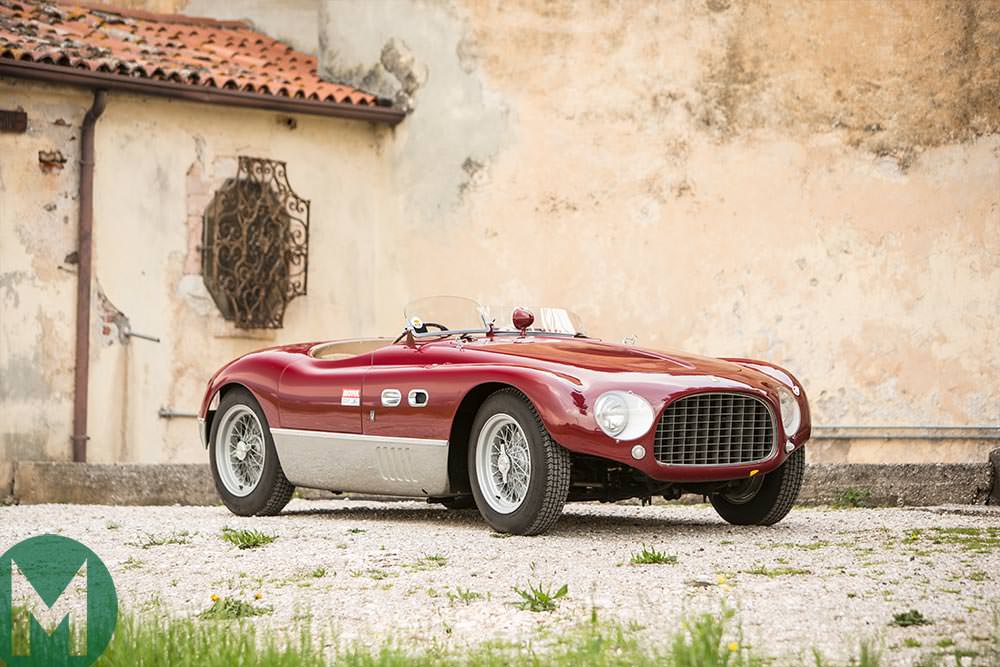 This ex-Mike Hawthorn 1953 Ferrari 625 Targa Florio will be auctioned at Bonhams’ Monte Carlo sale on May 11 alongside Ayrton Senna’s McLaren MP4/8A and his 1984 Toleman TG184.

One of three to have been built, Hawthorn took his 625TF – on its debut – to a fourth-place finish at the Autodrome Grand Prix at Monza on June 29, 1953. Hawthorn was reportedly rushed from the French Grand Prix at Rouen, in which he had finished second behind Giuseppe Farina, to take the helm of the 625TF.

The car was then taken to third at the Dolomites Gold Cup by Umberto Maglioli in the mountains of north-east Italy.

The other two 625TFs have been changed and modified throughout the years, but this one seems relatively untouched over its 65-year history, though Enzo Ferrari was apparently disapproving of this car’s original form in 1953 and ordered a redesign with the inclusion of a 2.5-litre engine, rather than its original 2.9-litre engine.

Just after Christmas 1953, it was repainted in maroon with grey side skirts and went through a few body changes for the Buenos Aires 1000Kms in January for a fifth-place finish at the hands of Luis Milán, who followed it up with a number of podiums in his home country.

The car was left in Argentina in the mid-1960s and returned to Italy – neglected rather than cared for – before being rediscovered by a Ferrari historian in a Naples scrapyard. It was rusty, battered, with no chassis number and somehow fitted with a Ford Lincoln V12 engine.

Extensive restoration followed and a Tipo 555 Formula 1 engine was installed before the car was driven at the 1984 Mille Miglia Retro, then sold to various collectors and restored again. Recently, it’s been spotted at the Monaco Historic Grand Prix, the Mille Miglia, Le Mitiche Sport and the 2016 Tour Auto. 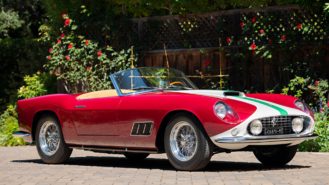 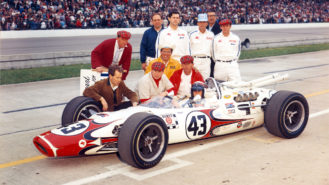 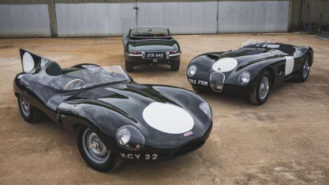 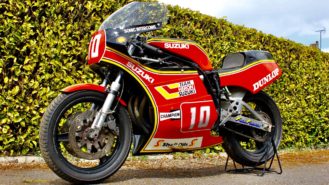