This is the Porsche 935 that Paul Newman, Dick Barbour and Rolf Stommelen took to a class victory at the 1979 Le Mans 24 Hours 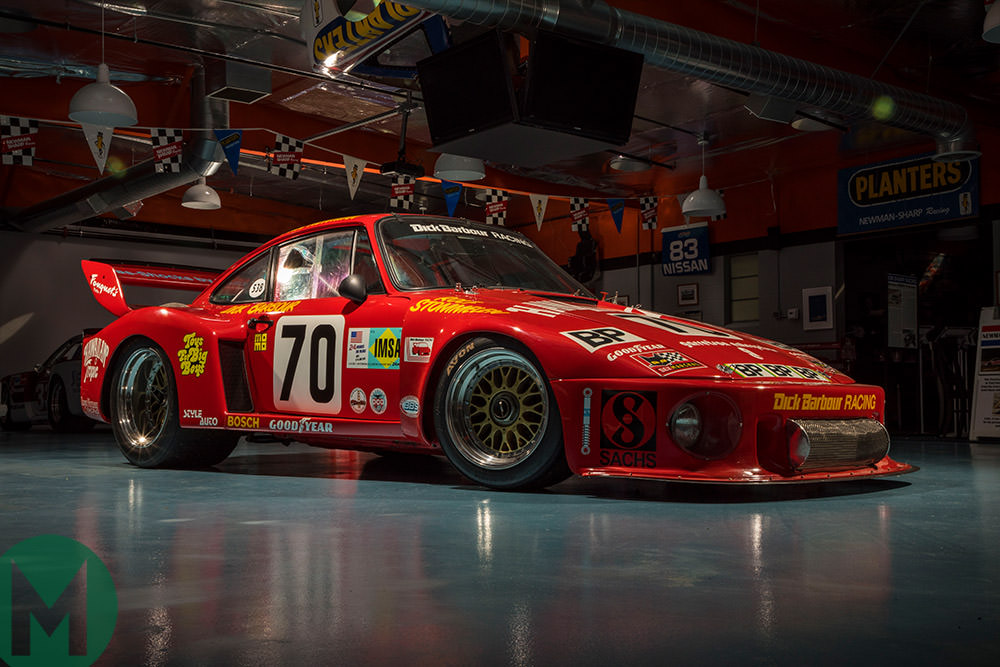 It was a plot that would have been regarded as too fanciful, even for Hollywood.

Any self-respecting studio would have rejected a script involving a big-shot movie star going to the Le Mans 24 Hours for the first time at the age of 54 and coming within an ace of victory. 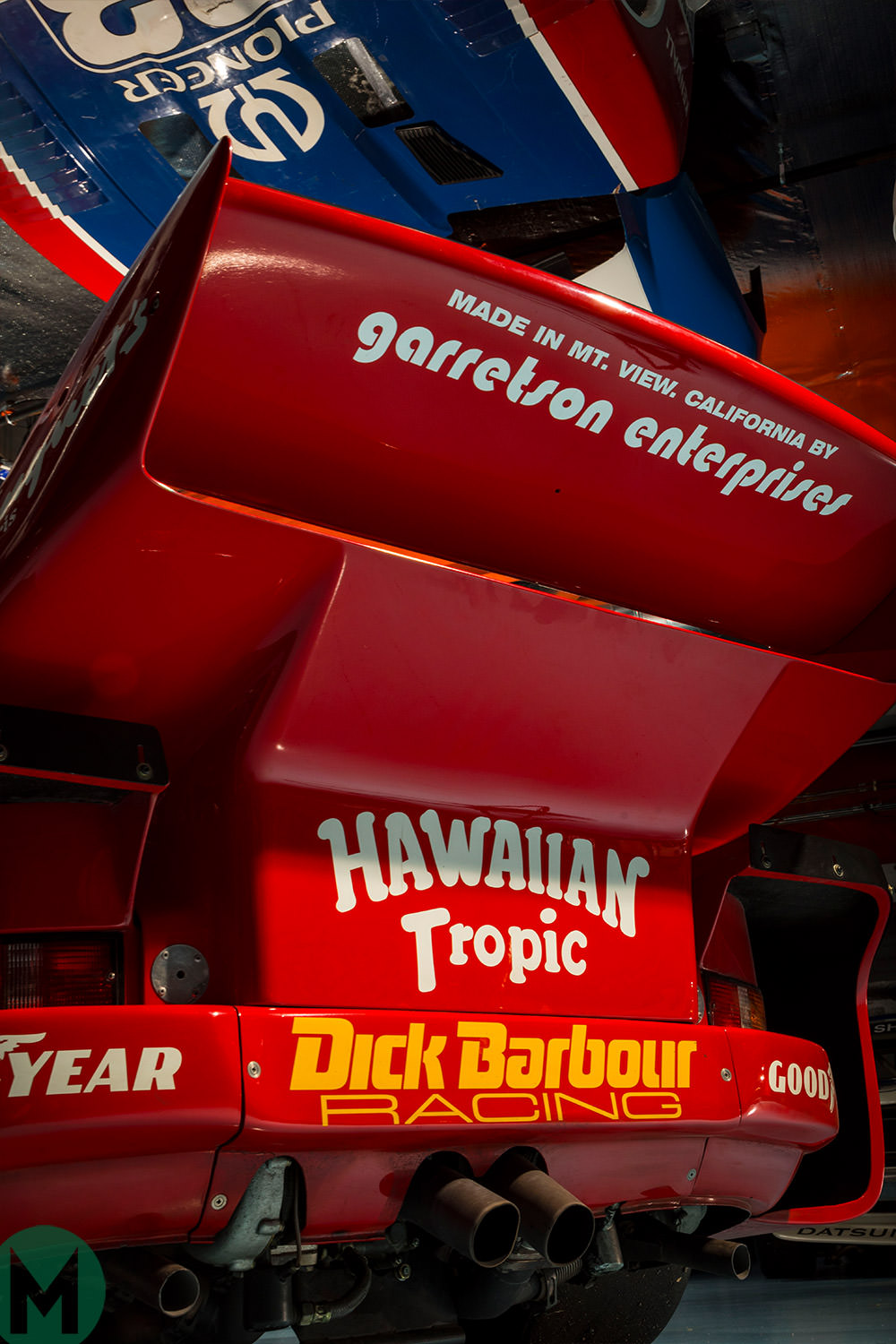 Simply, the writers would have been told to get out of Tinseltown. 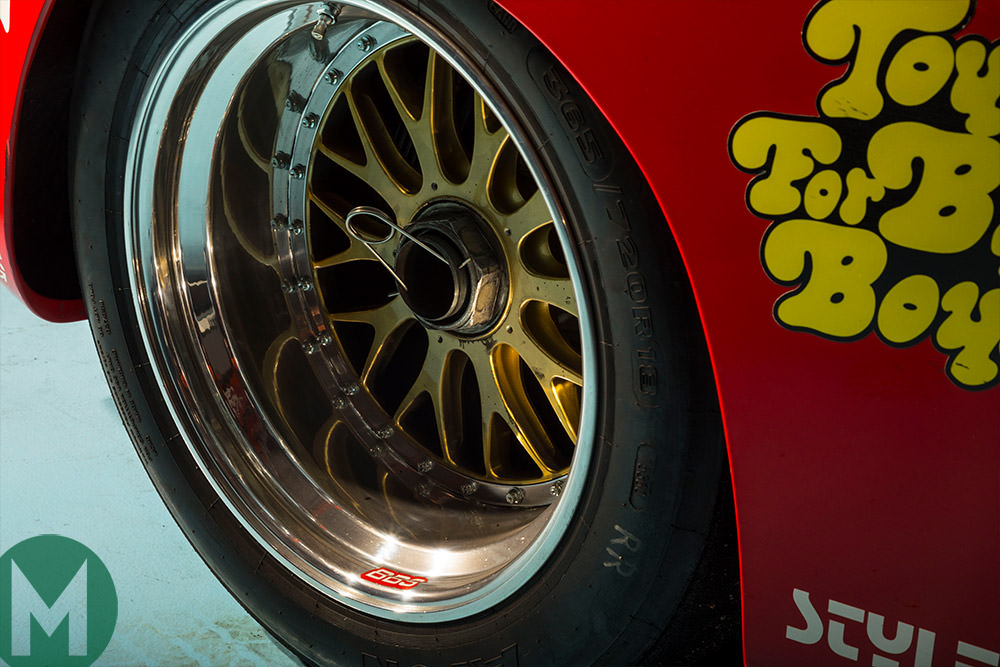 But at Le Mans in 1979 facts proved stranger than fiction. Paul Newman could have won the French enduro in that year and probably would have won but for a jammed wheel nut. 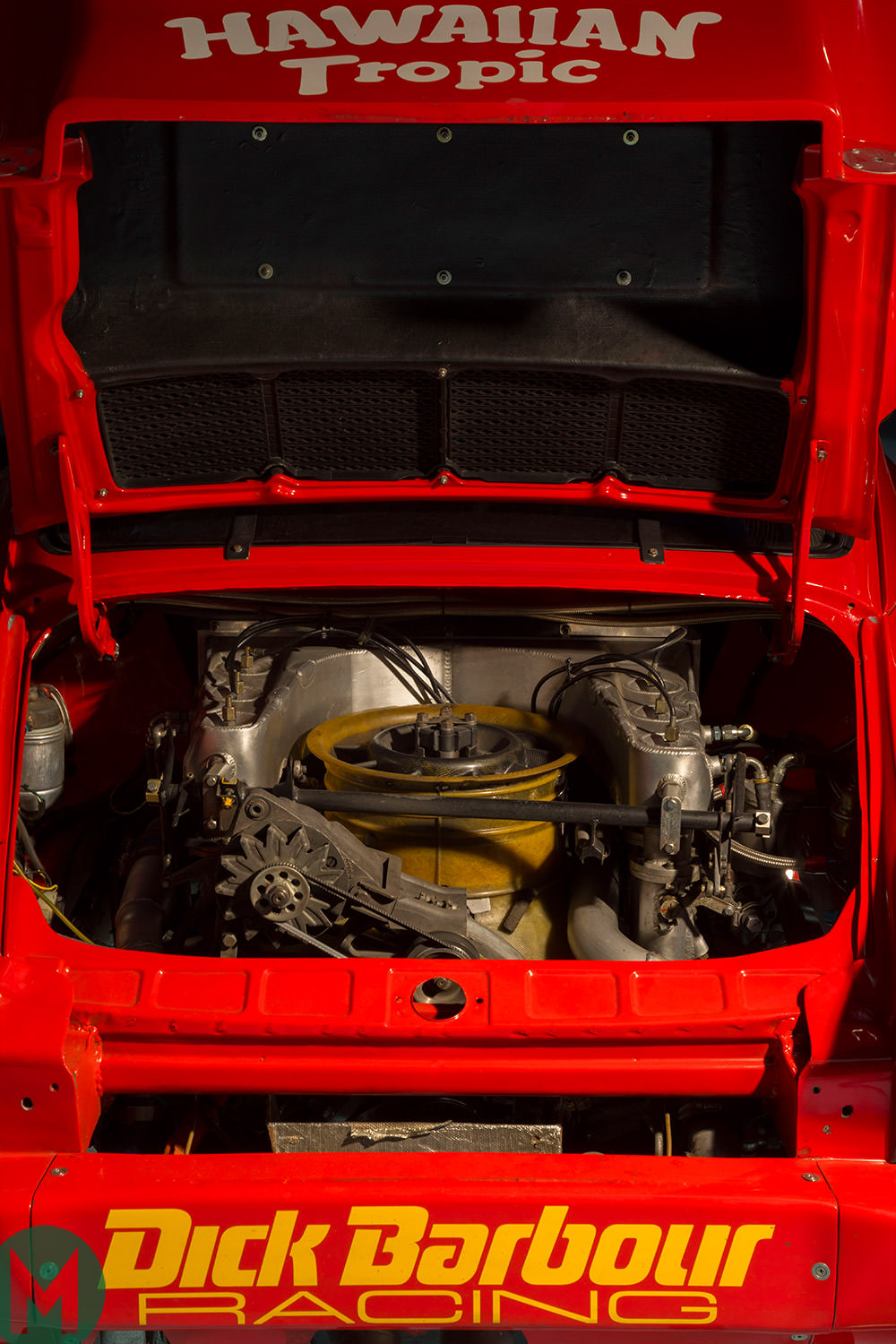 But his eventual second place, with team owner Dick Barbour and Rolf Stommelen, was only the final chapter in a bizarre event. 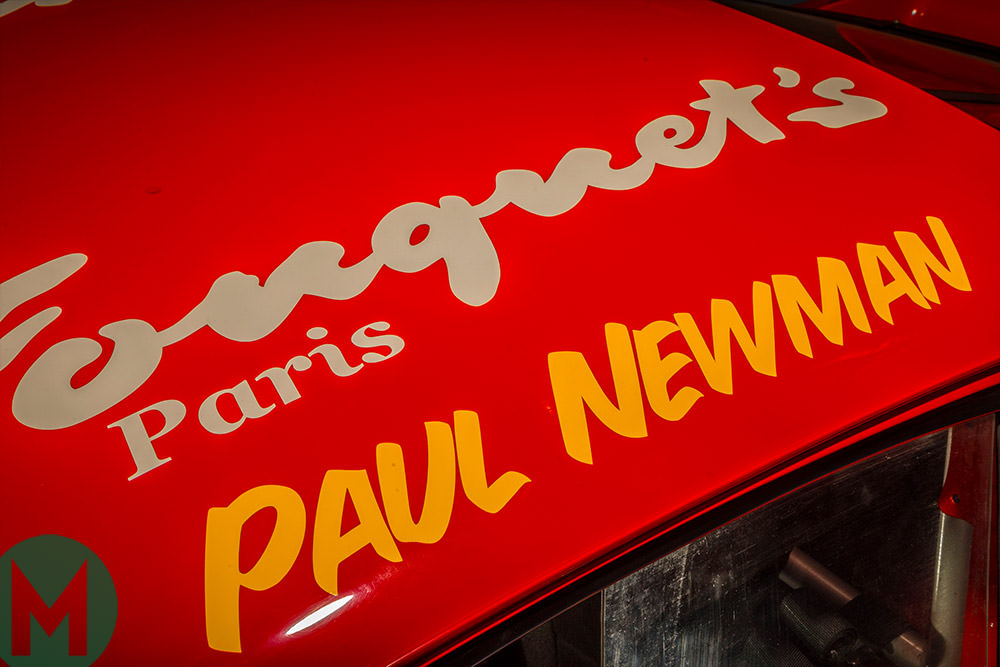 The winning machine spent an hour parked on the Mulsanne Straight as one of its drivers toiled to fix a car he and his brother had purchased — for cash — literally minutes before the start. 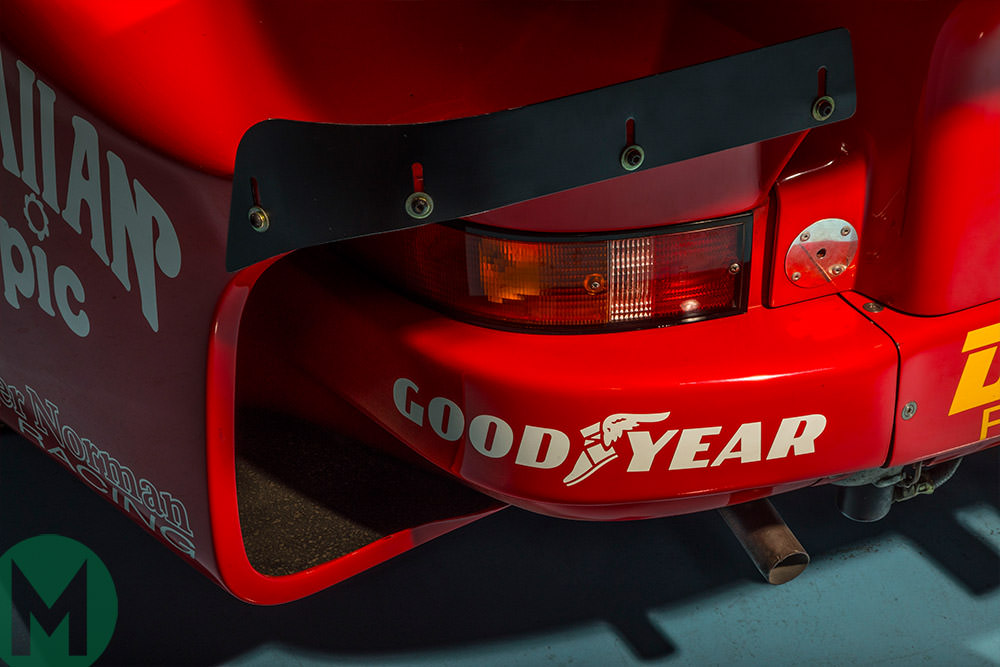 The idea of Newman doing Le Mans came from the man himself, according to Barbour. He proposed it after Dick Barbour Racing’s first assault on the French enduro in 1978… 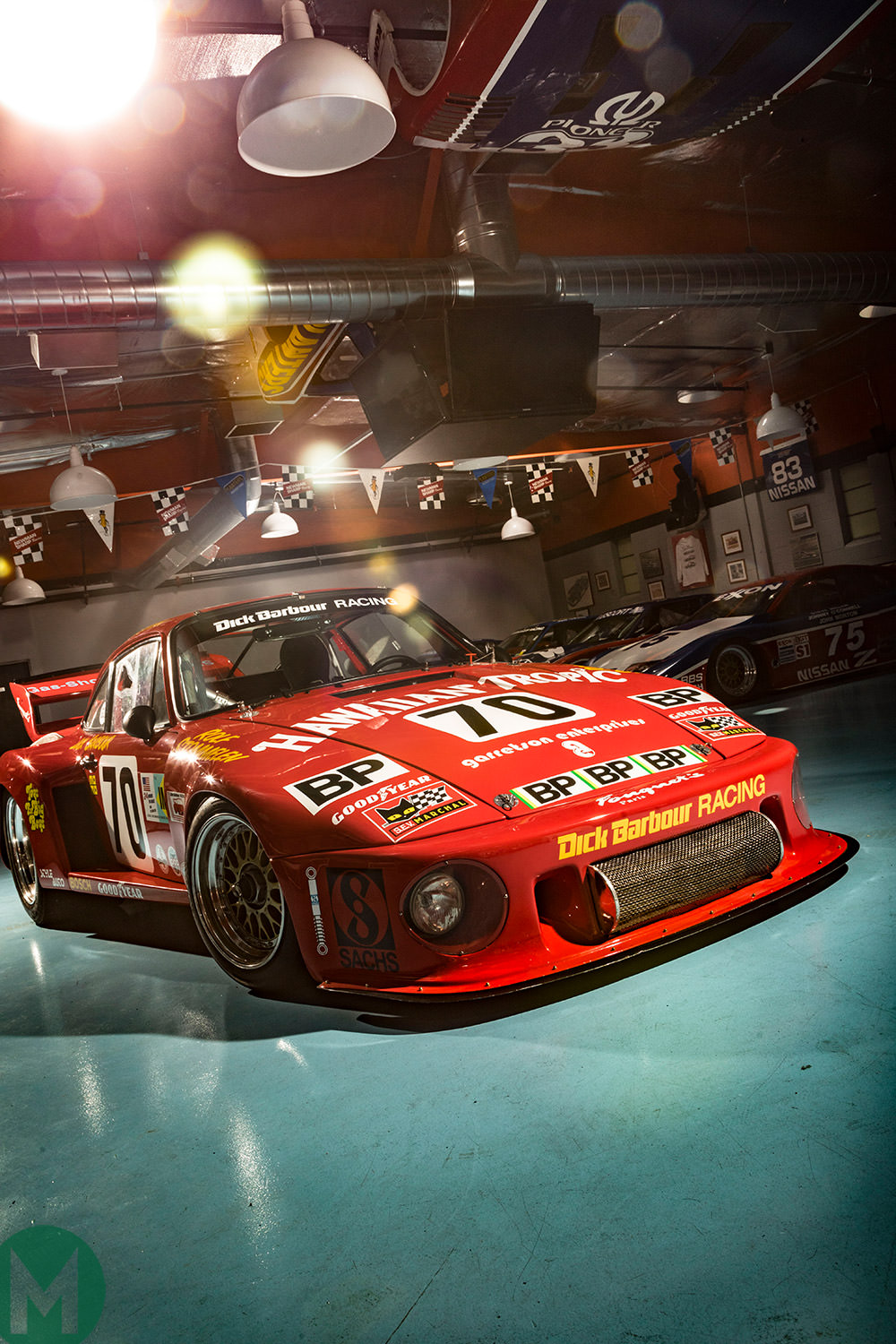 For the full feature on Newman’s 1979 Le Mans 24 Hours triumph, plus more on his racing career and Adam Carolla’s incredible car collection from Newman’s racing career, subscribe to the magazine