Kamui Kobayashi will take charge of Toyota’s Hypercar programme in a joint team principal/driver role from next year.

The 35-year-old ex-F1 racer, who won at Le Mans this summer, will be charged with maintaining Toyota’s World Endurance Championship (WEC) success in the face of new competition.

Nakajima is the most successful Japanese driver at Le Mans after moving to sports cars following a stint in Formula 1 with Williams. He won the 24-hour endurance race three years in a row from 2018 to 2020, and has been part of the WEC championship-winning team for the past two seasons.

His hypercar seat will be filled by Ryo Hirakawa, 27, who has had success with Toyota in Super GT and Super Formula. There was no word on whether the team would run a third car at Le Mans next year, which could open a seat for WRC champion Sébastien Ogier. 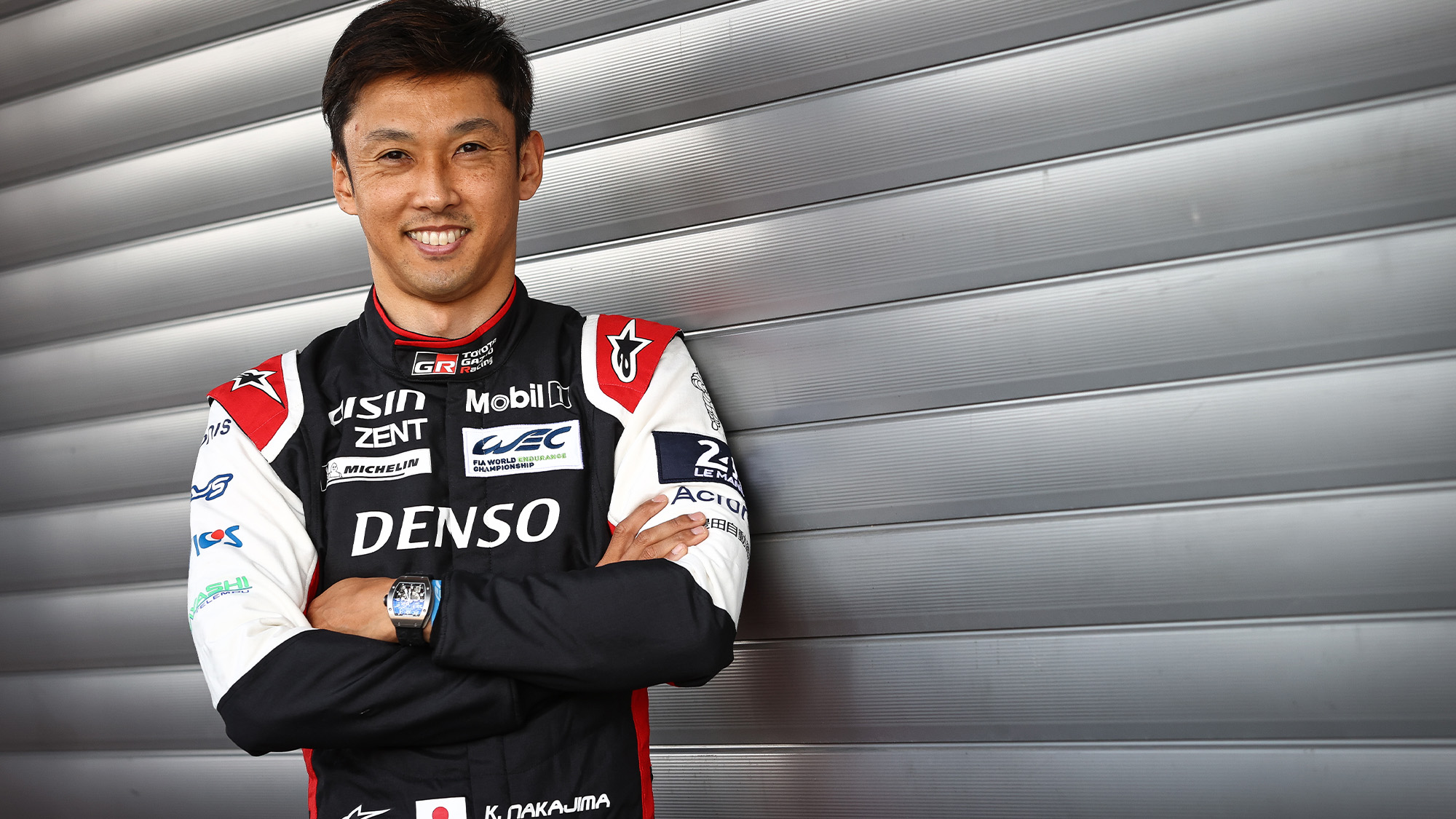 Toyota said that its priority with the new structure was “putting drivers first and creating a family environment”.

“Kobayashi and Nakajima will come together to accelerate this process and enhance the WEC project’s contribution to making ever-better cars,” it said.

Toyota’s current dominance of top-level sports car racing will be increasingly under threat from next season when Peugeot’s hypercar makes its debut. The following year should bring a raft of new challengers, with Ferrari, Porsche, Audi and BMW among the manufacturers working on cars that can compete for overall Le Mans victory.

“We are preparing for a new era of hypercar competition in WEC, when many new manufacturers will join the fight, and Toyota Gazoo racing is evolving to prepare ourselves for this new challenge,” said Kobayashi.

“This new team structure is an important step for us to stay sharp and be ready for the next battle.

“I look forward to fighting for the world championship as a driver and team principal. I will bring all my experience as a race driver to my new job, and I know I have a fantastic team who will support me in my mission.”

Kobayashi takes a position previously held by Hisatake Murata, who has an overarching role as president of Toyota Motorsport.

Also joining the WEC team is Yuichiro Haruna, project director of Toyota’s World Rally Championship outfit, who will take on the same role in the WEC squad.