Toyota has unveiled its 2021 Le Mans Hypercar, the GR010 Hybrid, which is set to compete in this year’s World Endurance Championship , including the Le Mans 24 Hours.

Ushering a new era in elite sportscar racing, the Japanese firm is the first entrant to fully reveal a new Le Mans Hypercar (LMH), ahead of rivals Glickenhaus, ByKolles and Peugeot, which is entering next year.

Developed over the last 18 months, the hybrid racer has four-wheel drive, with a 3.5 litre V6 twin-turbo powering the rear axle with up to 680bhp. An motor-generator unit provides 270bhp to the front axle and recovers energy to charge the lithium-ion battery.

The 3-time Le Mans-winning team will be looking to defend its WEC title won last year with the TS050 LMP1 car. Some of the powertrain technology has been carried over but significant changes imposed by the Hypercar regulations include a single motor-generator unit, rather than the pair used by the 2020 car. 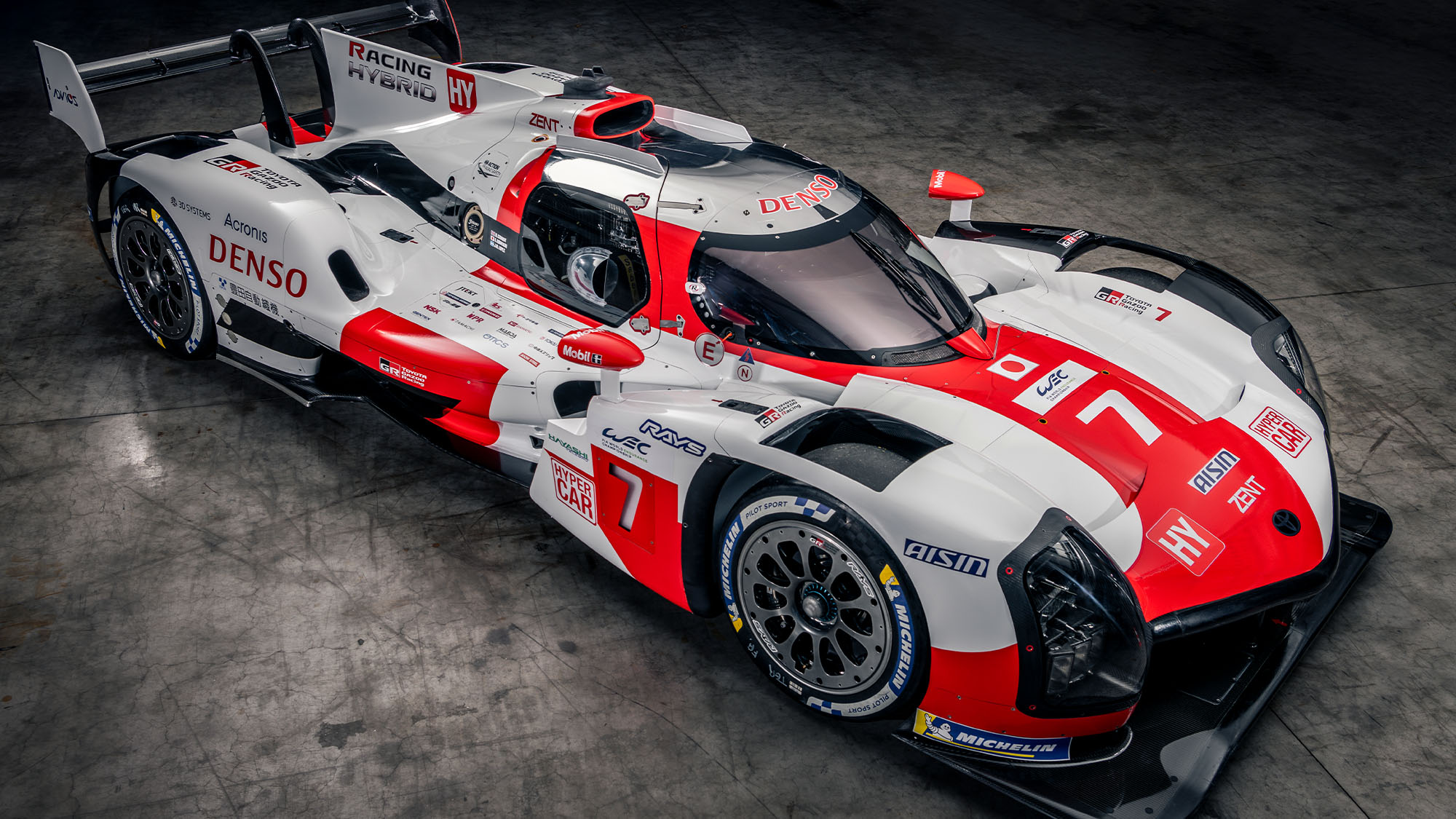 GR010 is based on road-going GR Super Sport

The GR010 carries over some of the powertrain technology used in last year’s title-winning TS050 LMP1 car, but Hypercar regulations dictate only one motor-generator unit rather than the pair used by the 2020 car.

Cost-cutting measures in the new rules mean that the GR010 is 162kg heavier than its predecessor to bring it up to the minimum required weight of 1030kg. 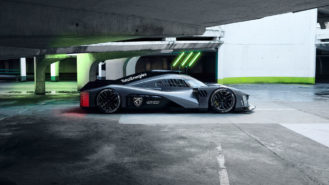 What is a Le Mans Hypercar? And which entries are under these rules?

Toyota expects it to be 10sec slower at Le Mans than last year’s car, which set a pole time of 3min 15.267sec.

Total power output is capped at 680bhp so the Toyota’s electronics will reduce the engine’s performance when the hybrid system is deployed.

“The new regulations are designed to showcase road-relevant technology in WEC whilst also delivering a top-level, attractive spectacle,” said technical director Pascal Vasselon. “We are looking forward to welcoming new competitors and being part of an exciting future for endurance racing with our GR010 Hybrid.

“It is a completely new car, designed to a different philosophy. A major difference is the architecture of the hybrid system; we will have one kinetic energy recovery system and brake-by-wire, on the front axle. This means we had to install a starter motor and fully hydraulic rear brakes for the first time in our WEC project.”

The GR010 was developed alongside the roadgoing GR Super Sport and the design similarity is partly thanks to a new aerodynamic philosophy introduced this year, which limits overall downforce.

“The biggest difference between the GR010 Hybrid and its predecessor is in terms of the aerodynamics,” said chassis designer John Litjens. “In the past, the regulations limited what was allowed in many areas but under the Le Mans Hypercar rules, all cars have to be within certain performance windows in terms of downforce and drag, but there is more freedom allowed for the bodywork shapes and concepts. You can see the result of this freedom very clearly on the GR010 Hybrid.”

Toyota enters 2021 as the title favourites, with the only major factory-backed Hypercar programme. It’s likely to face a tougher from Peugeot’s Hypercar next year, followed by another wave of competition expected in 2023, when Audi and Porsche arrive with cars built new LMDh regulations. Close racing should be achieved with a Balance of Performance process that allows both classes of cars a fighting chance of victories. 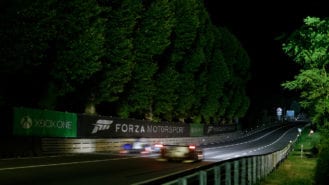 Toyota’s driver line-up is being retained, with WEC champions Mike Conway, Kamui Kobayashi and José María López manning the no7 car and Sébastien Buemi, Kazuki Nakajima and Brendon Hartley taking on the no8.

“The Le Mans Hypercar category represents a new era, with a different philosophy and new competitors; we are looking forward to this challenge,” said Rob Leupen, Toyota’s team director.

“Balance of performance is something we have not experienced before in WEC but we know from our other projects that it puts the emphasis on fast drivers, perfect operations and optimal strategy. Over our nine years in WEC we have achieved a lot, but are not complacent.”

The car is due to make its racing debut at the 1000 Miles of Sebring on March 19.

“It is a fascinating time for endurance racing, with the new Le Mans Hypercar class, and also for Toyota Gazoo Racing,” said Hisatake Murata, the team president. “This car represents our next generation of racing hybrid.”

“Through our WEC participation, we will refine our racing hybrid powertrain in the GR010 Hybrid, enhance our understanding of hypercar technology and continually develop our staff. We do this with one clear goal: to deliver more exciting sports cars to our customers in the future.” 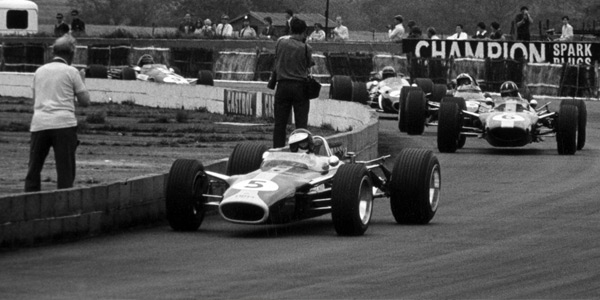 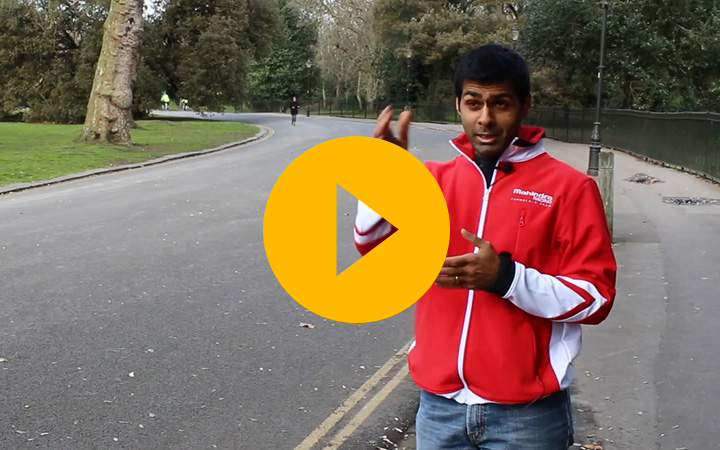