Porsche reveals it could have stayed in LMP1, Singer teams with Williams for latest restoration and Finnish 16-year-old set to make WRC debut 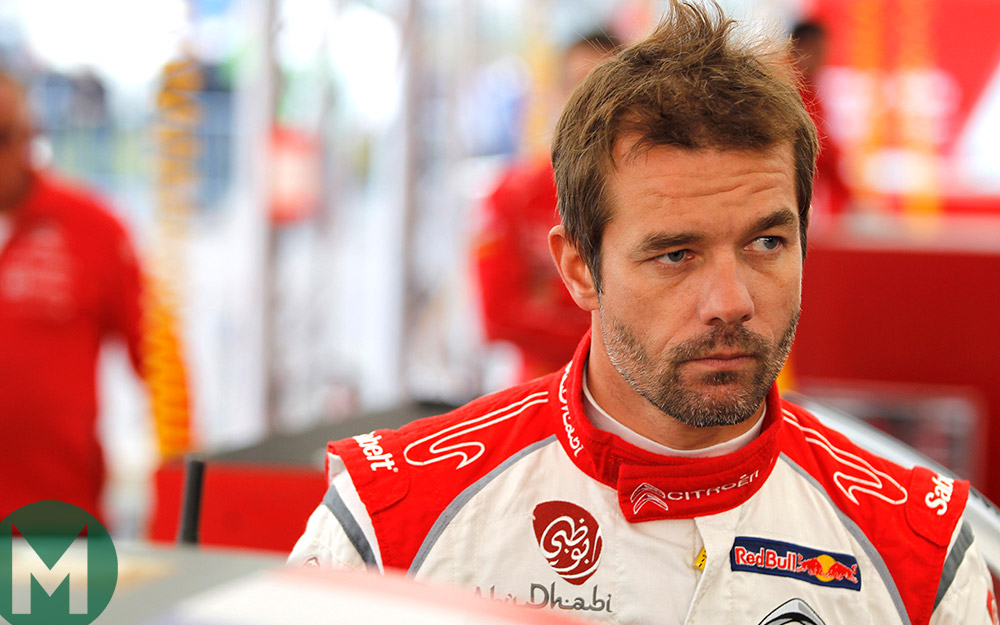 Sebastien Loeb has taken to the wheel of a 2017-spec World Rally car for the first time in a test for former team Citroën ahead of next weekend’s Rally Germany, an event the Frenchman won nine times. Alongside regular co-driver Daniel Elena, the nine-time WRC champion was allowed to test for his former team because current team Peugeot and Citroën are allied in the PSA Motorsport group.

Citroën team principal Yves Matton admitted that he has “no idea” who will drive his cars in 2018, but refused to rule out the Frenchman’s return. For Loeb it was an opportunity to try his hand at the latest generation of WRC machinery. “Compared to the old WRC cars, everything is a little bit better,” he said after the test. “The feeling on dry Tarmac was really fast. For me it was a good opportunity to discover the new cars and for Citroën to have my comments about the car.” A similar test on gravel is likely to follow at some point this season.

M-Sport is set to give teenage rally sensation Kalle Rovanpera his World Rally debut later this year at Wales Rally GB in October. Red Bull-backed Rovanpera, who will need to pass his driving test on his 17th birthday if he is to make his WRC debut less than a month later, is a double Latvian rally champion and is managed by Timo Jouhki, who was instrumental in giving Jari-Matti Latvala and Mikko Hirvonen their WRC breaks with M-Sport.

Aside from being son of former WRC driver Harri Rovanpera, Kalle’s name first came to the rallying world’s attention when a video of his car control as an eight-year-old on snow and gravel roads became an internet sensation.

LMP1 is going to be a lonely place for Toyota in 2018, if the category survives the winter at all. Dr Michael Steiner, Porsche R&D chief, shed more light on Porsche’s decision to withdraw this week. “It was not a decision against LMP1,” Steiner said in an exclusive interview with Sportscar365, revealing that Porsche could have remained in the premier category of sports car racing if there had been more competition. Porsche enjoyed competing in a series with some of the sport’s “most advanced regulations,” he explained, but the lack of competition led the marque to decide that it would not run a parallel programme in Formula E and LMP1.

Singer to team with Williams for latest restoration

Singer Vehicle Design has announced that it has joined forces with Williams Advanced Engineering to develop a lighter-than-ever, 500bhp Porsche 911 engine. The partners will develop an air-cooled, naturally aspirated 4-litre flat-six powerplant and Hans Mezger, the man behind Porsche’s 911 road car, F1 engine and 917, is on board with the project as technical consultant. Full details are still under wraps, with more news expected in September. 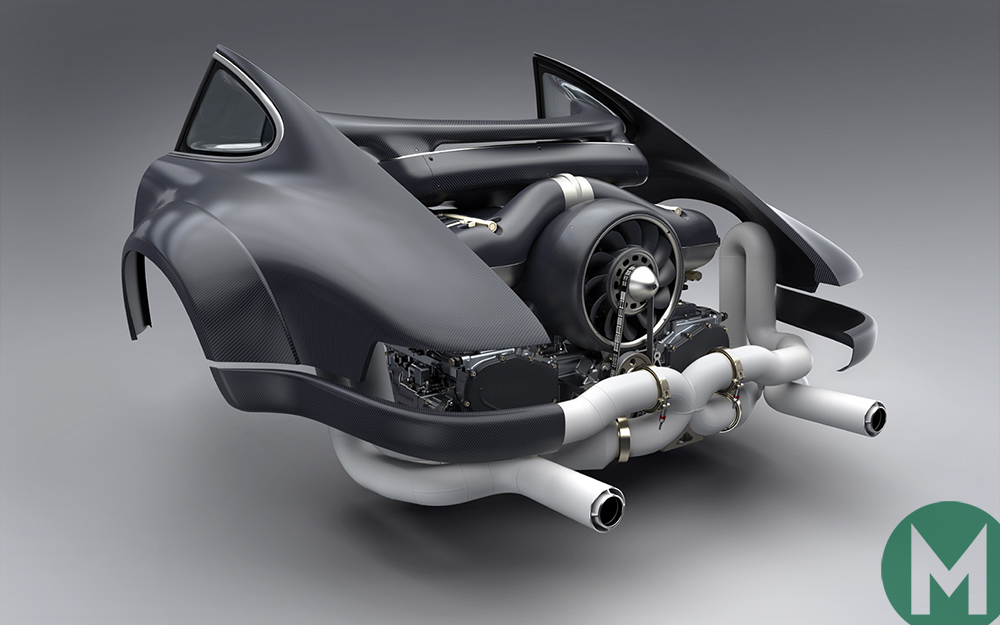 TVR is back (again) with its first road car in more than a decade: a 480bhp Cosworth-tuned 5.0-litre V8, capable of hitting 60 in just four seconds. Many details of the as-yet unnamed sports car remain unknown, with the car set for release at next month’s Goodwood Revival, in what will be the event’s first-ever car launch. What we do know is it will be light (1200 kg), fast (topping 200 mph), and will feature a manual gearbox. A limited run of its ‘launch edition’ is already selling out fast, with buyers of the £90,000 car viewing their new machine at a private event. The launch coincides with TVR’s 70th anniversary.

Australian Jack Miller has completed an expected move from Honda to Pramac Ducati for the 2018 MotoGP season, where he will partner Italian Danilo Petrucci. The Grand Prix winner will replace British rider Scott Redding, whose future in MotoGP is uncertain.

The only thing more spectacular than the collapse of Sébastien Buemi’s title challenge at the Formula E season finale in Montréal was his post-race outburst. Following race one Buemi sought out Dutchman Robin Frijns in parc fermé after the pair made contact into turn one, but the Swiss accidentally confronted Frijns’ bemused team-mate Felix da Costa instead, before going on to find his suspect. Then Buemi continued his tirade with Daniel Abt, who he accused of driving unneccesarily slowly in the pitlane to aid Audi team-mate Lucas di Grassi’s title bid.

Emotions had got the better of Buemi, but now the red mist of the title battle have passed, he has apologised. Well, sort of; Daniel Abt was a notable absentee from his tweeted remarks.

After some rest, I would like to apologize to my @RENAULTedams team, Da Costa and Frijns for my outburst at the last Race. See you in S4

JJ Lehto has kept a low profile since a tragic accident in 2010, but now the double Le Mans winner takes a look back on his career – and explains why he might drive again.

Sat across the table, in the elegant surroundings of Fawsley Hall Hotel near Silverstone, Lehto’s piercing blue eyes grow wider by the moment as he describes his afternoon. And for good reason: today he has done something he has not done in nine years. He has climbed aboard a slicks-and-wings racing car and driven it around a circuit as fast as he possibly can.

“It was so strange. I was really nervous. I can remember putting on the overalls, putting on the boots, tying each shoelace. It felt so alien. There was no reason I shouldn’t still be quick but, well, you never know, do you?”

Read the full article on the Archive

Spain 1991; Silverstone 1987; Hungary 1986. Certain races stick in the mind because of a solitary moment of brilliance and the first Hungarian Grand Prix, held 31 years ago this week, is certainly one of those. It was an all-Brazilian affair up front during the first Grand Prix behind the Iron Curtain and with Ayrton Senna on the defensive into turn one, if Nelson Piquet was going to pass him he would have to do it the hard way. That’s exactly what he did, passing Senna around the outside on opposite lock, claiming the lead for the third and final time that race.