This is the 18th year which Johnny Mowlem’s racing career has been followed by Sky Sports in Mowlem’s Racing Travels and this week the final 2016 episode will air.

The feature-driven programme started in 1998 after Mowlem dominated the 1997 British Porsche Cup Championship. He made the step up to the International Porsche Supercup Championship for the following year and at the Park Lane launch for the season head of programming for Sky Sports, Roger Moody, and producer Andrew Marriott came up with the idea for the series. Even now the show is still produced and directed by Marriott. 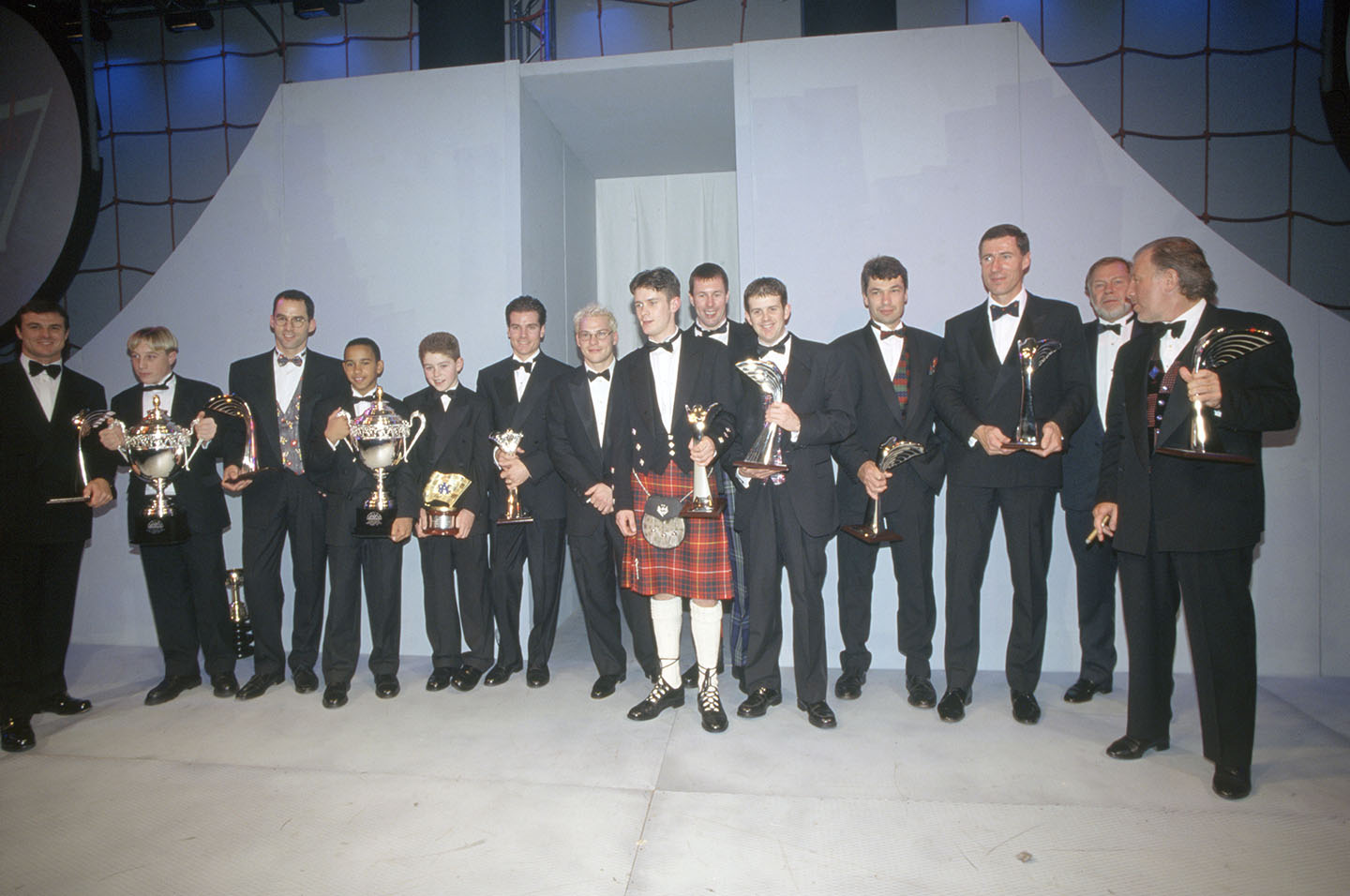 “Johnny has given us some excellent material over the years,” said Marriott, “and it really helps that he is well rounded and very professional.”

“I’ve been so fortunate,” said Johnny, “and I owe every one of those 18 years to Andrew who has continued the program throughout, regardless of fluctuating TV production backing. Without him it would have probably ended about 15 years ago!”

The series started as a spotlight on a young driver’s attempts to climb the motor racing ladder, but soon morphed into a look at what it takes to compete at the top of sports car racing. 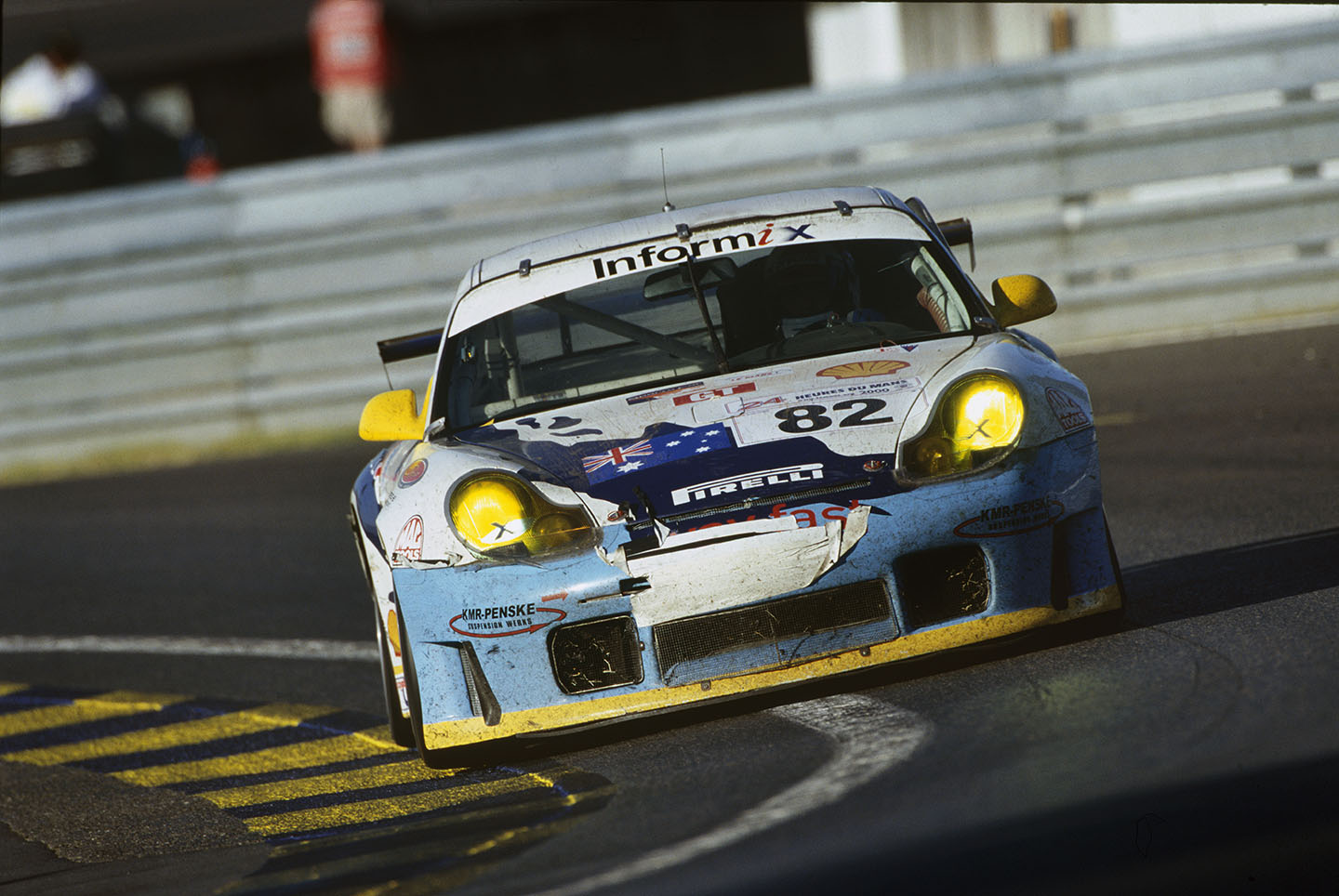 “I really wanted to try and show the huge efforts that go into professional motor sport whether they are from drivers, team personnel or media. It’s a small world and we are ultimately one big family.”

The final show features the European Le Mans GT3 Cup, the Porsche Performance Clinic, where Mowlem is put through his paces, and interviews with the likes of Adidas on the effort that goes into its racing products.

The final 2016 episode will be shown at the following times (GMT):