It might not be your traditional symphony of sound, but it’ll be music to the ears of petrol heads the world over: Porsche’s ‘Sound Night’ is back – this time in a virtual format, to be enjoyed in any living room for free.

Beginning at 4pm this Saturday, a packed garage of classic Porsche competition cars will be revving up and sounding off in celebration of 50 years of the marque’s Weissach development centre.

The virtual event, featuring a presentation team including grand prix-winner Mark Webber, will see Porsche legends such as Hans-Joachim Stuck showing off his 1986 Porsche 962 C on full song, whilst Walter Röhrl will turn up his 924 Carrera GTS Rally – which he piloted to the German Rally Championship 40 years ago. The latter was recently restored this year in its original (and dazzling) gold livery.

From race team to road division, also on display and in tune will be the one of the original production Porsche 911s – no. 57 of what was then designated as the ‘901’. The red coupe is one of the very first examples of the now world-renowned 911 and has been recently restored after being acquired for the Porsche Museum Collection.

Hill climb specialist Rudi Lins will be pressing the loud pedal on one Porsche’s most iconic endurance racers, the 907 KH, but it won’t just be your traditional combustion engines on show: Stuttgart’s Formula E driver Pascal Wehrlein will be demonstrating the firm’s 99X Electric (the name bestowed on its Spark SRT05E Formula E car) round the Weissach test track – an integral part of the company’s Mission E policy, so it says.

‘Sound Night’ was previously an invitation-only event, but will be now open to any petrolhead and Porsche enthusiast.

Free of charge and open without prior registration, it can be viewed from 4pm BST via Porsche’s website, YouTube channel or LinkedIn profile. 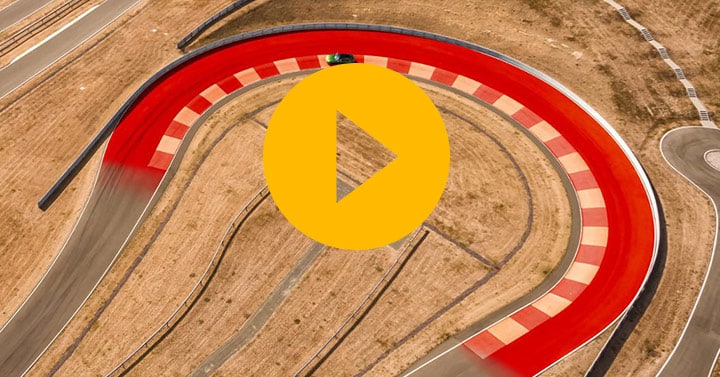 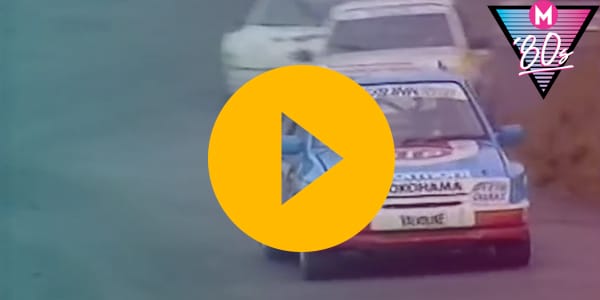 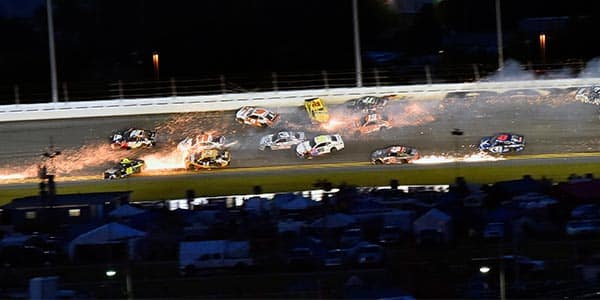