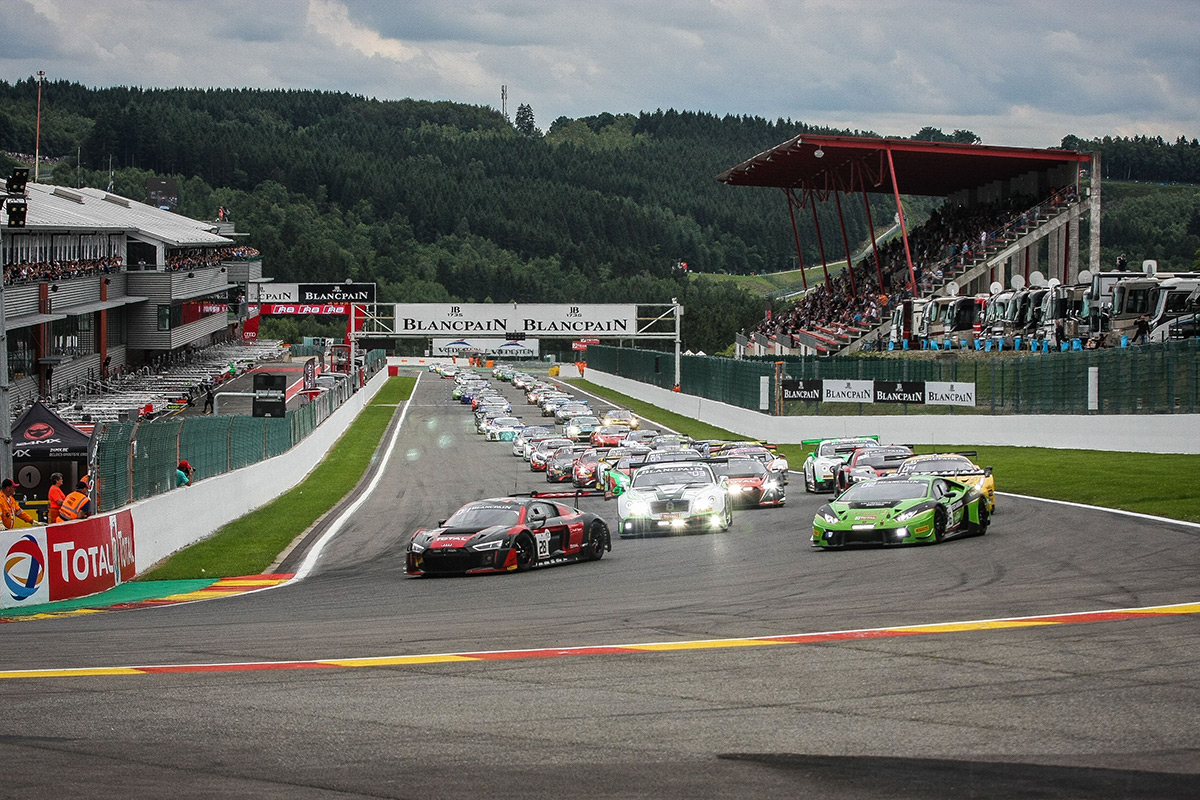 Three of GT racing’s brightest talents are in contention for the 2017 Sean Edwards Trophy, awarded to a driver who is under the age of 21 at the beginning of the season and has shown the speed and spirit of Sean Edwards during the Blancpain GT and Sprint Series season.

The young Briton was killed in a coaching accident in 2013 at the age of 26, already a winner of the Nürburgring and Dubai 24 Hours as well as the GT3 championship, and a foundation was quickly set up in his name to push forward safety advancements in terms of technology and procedure. The Sean Edwards Foundation (SEF) has since gained substantial support from all corners of motor sport, including the SRO, which now implements a Sean Edwards test to improve safety among amateur drivers.

The drivers vying for the prize, which includes 20 Pirelli tyres for the 2017 season and a voucher from First Luggage, and a Lalique trophy are Dries Vanthoor of Audi, Jules Szymkowiak of HTP-Mercedes and Luca Stolz of GRT Grasser Motorsport. 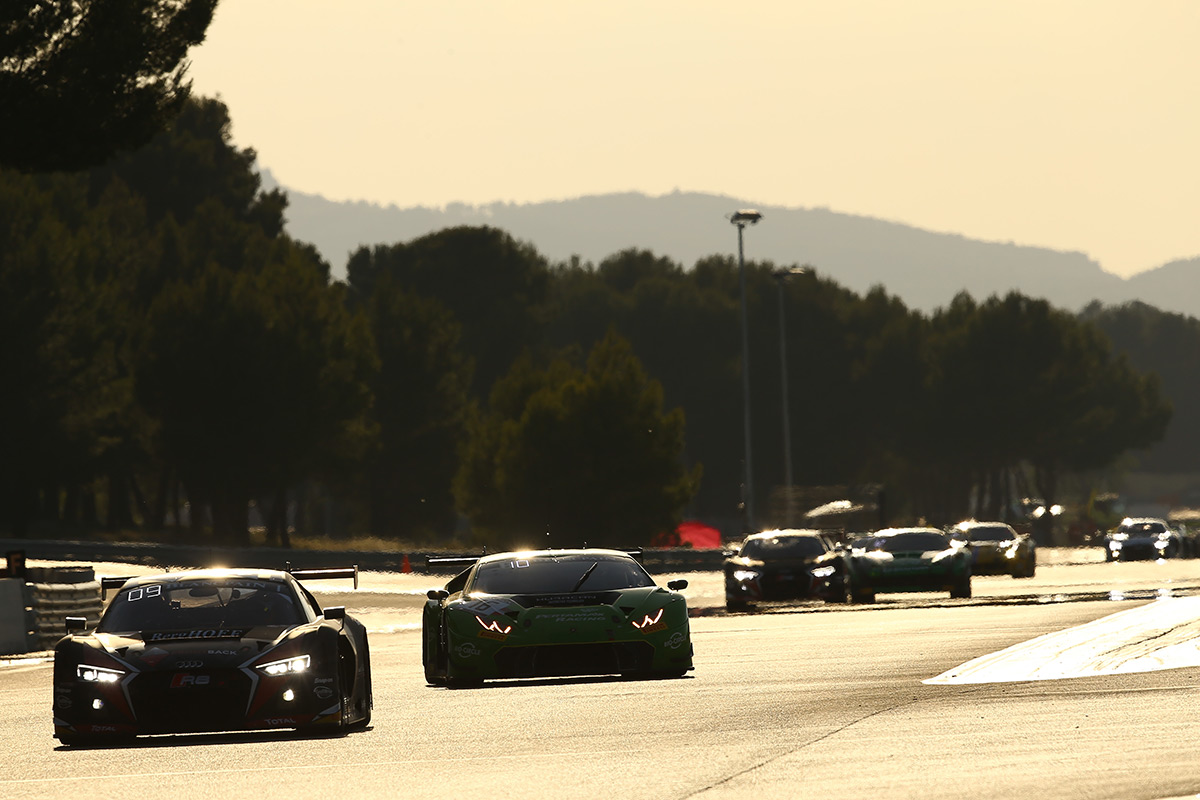 Daphne McKinley, Edwards’ mother and founder of SEF, said: “The aim of the Sean Edwards Trophy is to help boost young International GT talent in order for them to get to the next level. This under 21-year award is close to my heart and is of special significance to me as Sean’s international career was launched when he won the FIA GT3 Championship at 19 years old. It is my hope that this Trophy will give a helping hand to the winner’s career, which I will be following with close interest.”

Stephane Ratel, CEO of SRO Motorsports Group, added: “We are delighted to take another step in our collaboration with the Sean Edwards Foundation by presenting this award. A similar fund helped the career of a number of drivers in the FIA GT3 European Championship, some of whom have gone on to be counted among the top GT drivers, and we hope this will have a similar result.”

The winner of the 2016 Sean Edwards Trophy will be announced during the SRO annual Awards Ceremony, which will take place at the Pavillion of the Tower of London, on November 27th