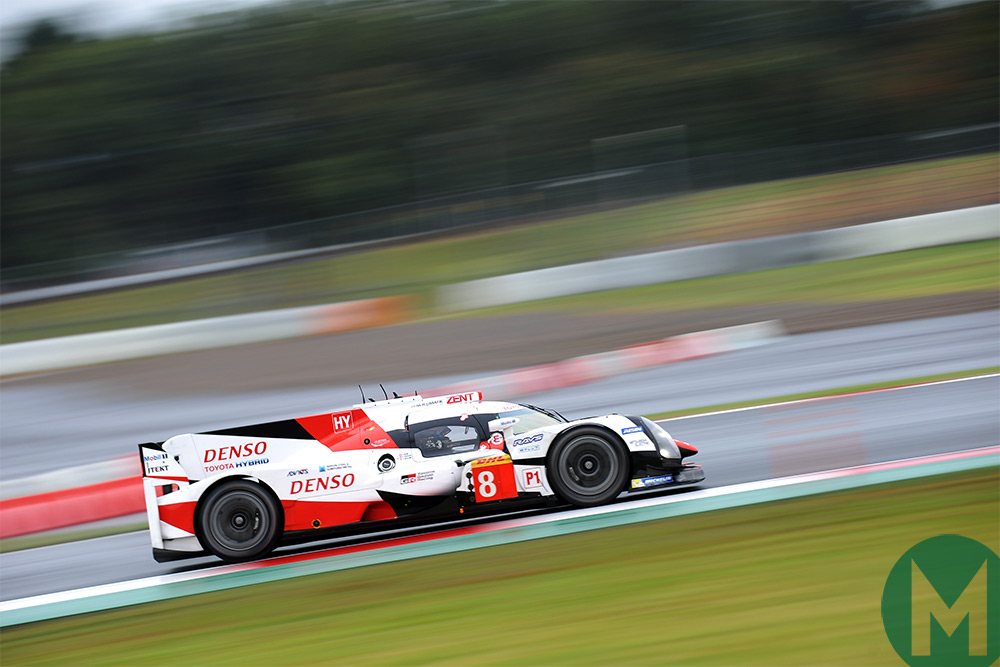 The WEC will include Toyota for the 2018-19 superseason, as the manufacturer announced on Tuesday that it will commit to running its LMP1 TS050 Hybrid cars.

“Toyota Gazoo Racing will continue to race in this competition again next season,” said president Akio Toyoda in a statement.

The announcement came after the LMP1 regulations were published by the FIA. Toyota cited road-relevance as the main reason to continue its pursuit of endurance titles, particularly a 35 per cent gain in LMP1 fuel economy which has contributed to that of its road cars. President Toyoda hinted that a hybrid sports car could be borne out of its LMP1 programme in the future.

“The ever-better cars that Toyota pursues are honed and created via the extreme environment of motor sport. That is exactly why we will persistently engage in motor sport, without being swayed by the good and bad of economic times,” said Toyoda.

“This year, I went to Le Mans for the first time and heard people cheering for Toyota. I also heard many people saying that they would like to see Toyota come out with a hybrid sports car like our cars in the race.

“Not only did we want to heighten environmental performance in terms of fuel efficiency and such, we also had a very strong desire to create hybrid cars that made drivers feel that driving is fun, and that made them want to keep at it and want to let the cars keep on going. I, too, would like us to produce just such a car, and I think it would be one that would help make cars fun for the next 100 years.”

Toyota will be the only manufacturer to compete in the LMP1 class next season after Porsche quit in 2017 to enter Formula E, a year after Audi’s departure, a loss which Toyoda called “regrettable.” However, Rebellion Racing, Manor (Ginetta), SMP (Dallara/BR1), Dragonspeed and ByKolles have confirmed entries for the superseason.

“It is highly regrettable that our rival in honing technologies on the roads of Le Mans has left,” said Toyoda. “Yet the WEC, in which cars of different categories race at the same time, and particularly Le Mans…still represent the optimal proving ground for achieving the goal of making cars fun for the next 100 years.”

Driver line-ups for the Toyota LMP1 squad will be announced early 2018.