Last weekend, on the other side of the Pacific from Mexico, something remarkable happened.

That Porsche won the Shanghai 6 Hours – the penultimate round of the World Endurance Championship – would have surprised no-one any more than would the identities of the winning drivers. After missing out at Silverstone and Spa, the combination of Mark Webber, Timo Bernhard, Brendon Hartley and the Porsche 919 has been untouchable ever since. This was the #17’s fourth straight win and the car’s fifth in a sequence that, let’s not forget, began at Le Mans. 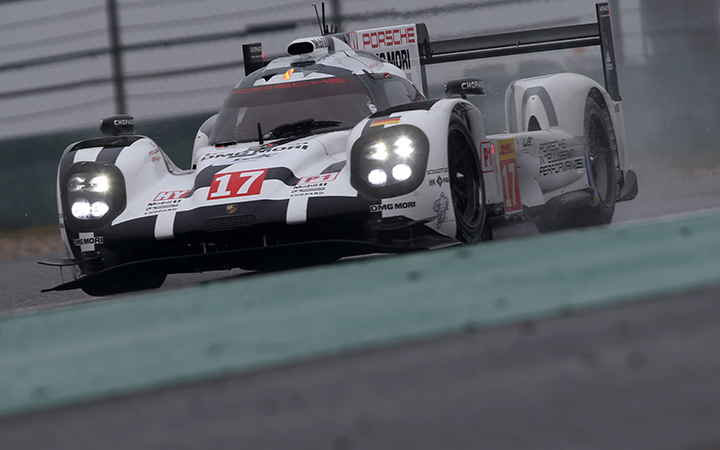 But with the possible exception of that win in France aside, this was easily the most significant victory of the season, for it won Porsche the constructors’ championship in the WEC, its first in global endurance racing for 30 years. And while that says as much about the fractured nature of long distance racing since the old World Sportscar Championship died in 1993 as it does the absence of a fully competitive Porsche factory team for most of, if not all of that time, the victory will taste no less sweet for it. 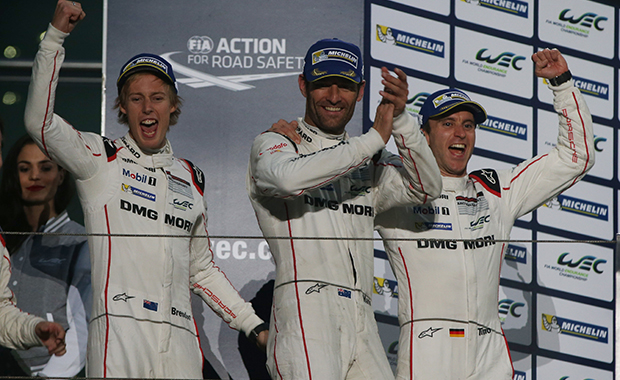 Indeed, if you believe that any win is only as great as the opposition you beat, this should go down as one of the very greatest. Those achieved by the 917, 956 and 962 came courtesy not only of world-class designs, but also rivals that were usually unable to mount a consistent challenge – if they could manage any kind of challenge at all.

By contrast Porsche’s win came courtesy of beating the greatest sports car team in modern history and perhaps all time. Audi did not roll over and let Porsche past, it fought with all the skill, strength, guile and knowledge it had accrued over the last 16 seasons as the team to beat in sports car racing. And still it could not stop Porsche.

But Porsche’s win was better even than that suggests. With only a few gaps, Porsche raced at the top level as a factory team from the early 1950s until 1988, the period in which every one of those titles was delivered. By contrast this Porsche team didn’t exist five years ago and hadn’t even raced two years ago. Everything – the team, the factory, the cars – was built to regulations and with technologies so evolved since its last serious works outing in 1998 as to render all previous knowledge close to irrelevant.

Conventional thinking says it takes three years to win Le Mans, but Porsche did it in two and has now claimed the constructors’, against possibly the best the world has known. And it did it from scratch. That is the scale of its achievement. 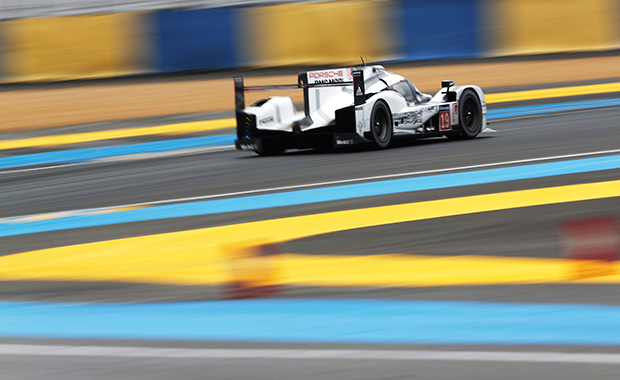 Now so long as Webber, Bernhard and Hartley can finish third or better at the season finale in Bahrain on the 21st of this month (or fourth if they claim pole too), the drivers’ championship that eluded Mark in Formula 1 will be his too. And few could be more thoroughly deserved.

And while I’m here, I’d just like to congratulate two other newly crowned sports car champions: Sir Chris Hoy and Charlie Robertson’s title in the brand new LMP3 category may have been won against rather less terrifying opposition, but they and Ginetta will be rightly proud of what they have achieved in a formula I expect to go from strength to strength next year.