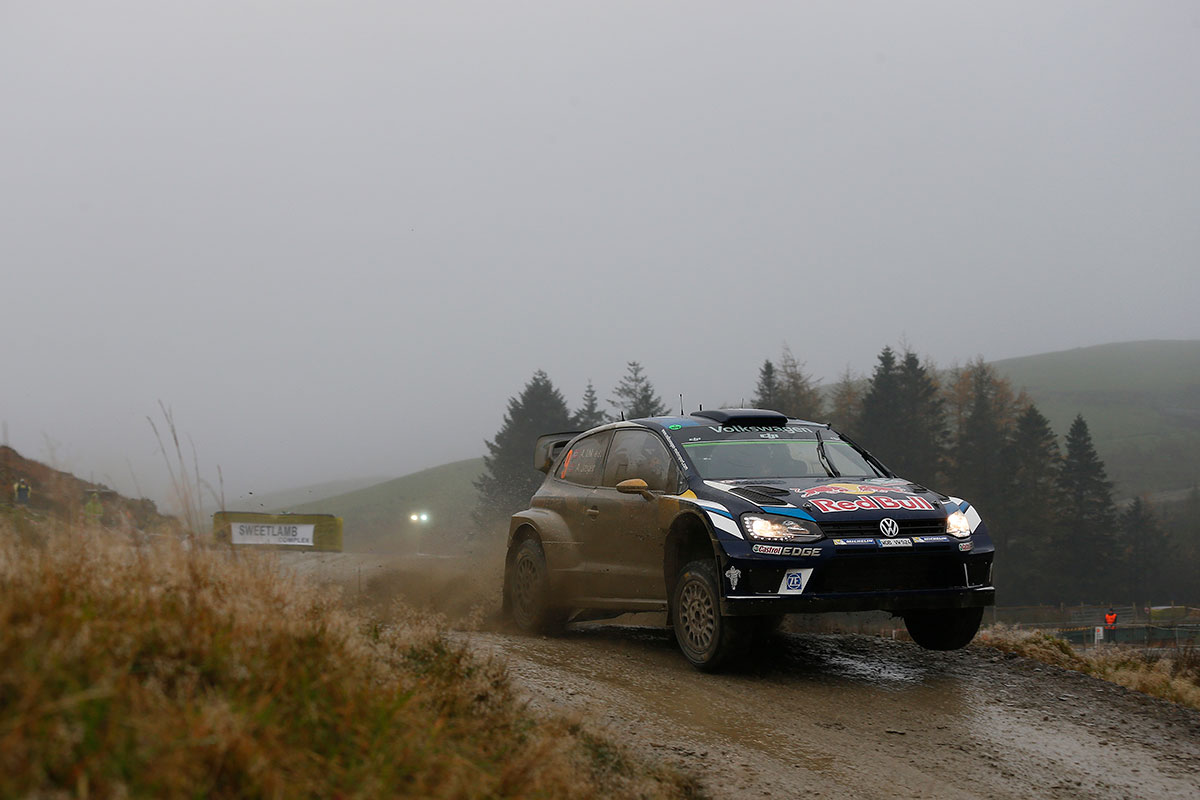 Volkswagen will quit the World Rally Championship (WRC) at the end of this season, ending four years’ domination of the sport. The news follows the announcement that Audi is also to quit the World Endurance Championship (WEC) after 18 years, during which it won the Le Mans 24 Hours no fewer than 13 times.

Although no one is saying as much, it seems clear both decisions are a direct result of the Dieselgate scandal, the true cost of which will not be known for many years but should substantially eclipse the $14.7 billion already set aside to deal with the problem in the US alone. To put that figure in perspective, it’s greater than the GDP of almost 40 per cent of all nations recognised as such by the UN. Yet once the rest of the world has been taken into account and future lost sales factored in, the true cost could actually make even this astronomical number look quite small.

So why bale out of the WRC? Compared to such telephone number sums, the cost of even a top WRC programme will be inconsequential: £50 million. The answer must come in two parts, first, and with apologies to a well-known supermarket brand, every little helps.

Second, but probably more significant, is the hygiene issue presented by the scandal. Is it really good public relations to be spending millions on what will be regarded by many as trivial motor sport while your customers continue to wait for you to fix or buy back the illegal cars you sold them? 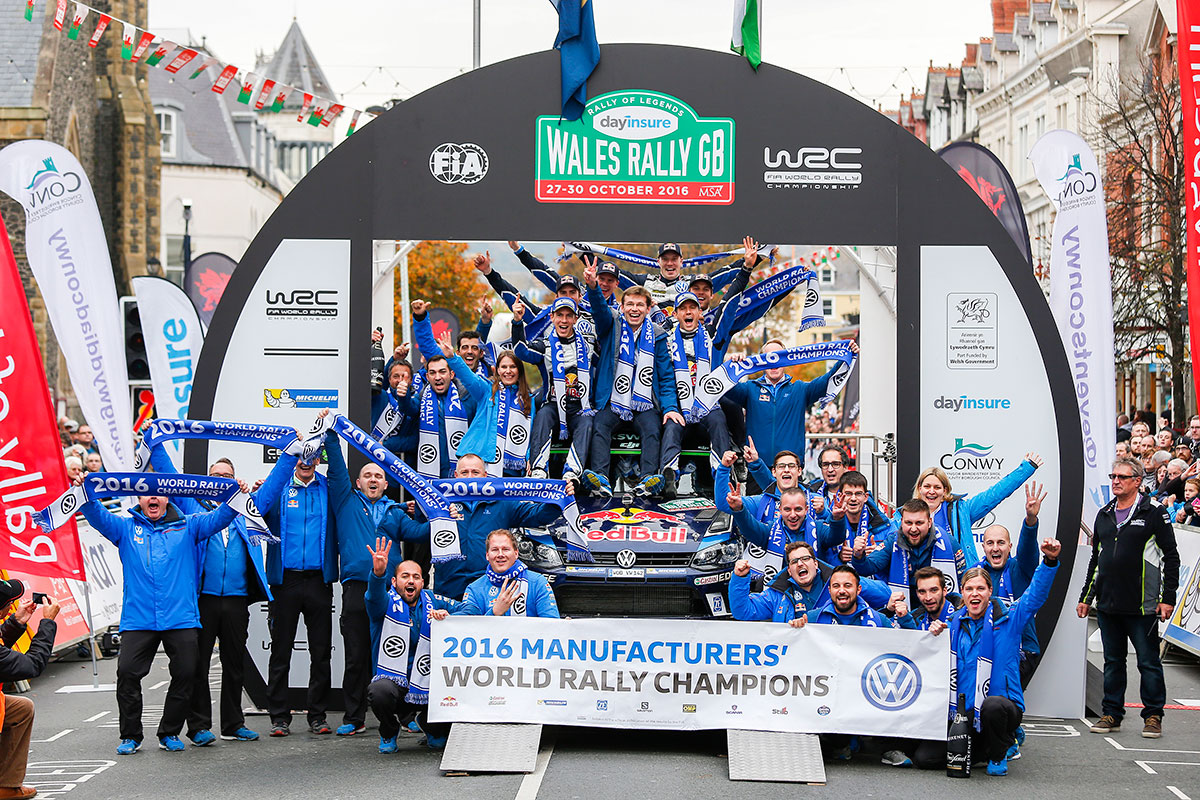 Nevertheless, VW’s withdrawal from the WRC has come as a complete surprise not only to the rallying world, but seemingly even to high-ranking VW board members. One of them, the appropriately named Frank Welsch, was in Wales at the weekend to collect the WRC’s manufacturer’s trophy, sitting wreathed in smiles giving victory signs atop Sebastien Ogier’s VW Polo WRC (above). If he knew what was coming, he had a very funny way of showing it: he could have simply not shown up and let someone from the team accept the prize.

Then again perhaps the bigger surprise is how long it has taken VW to reach this decision. It’s been over a year since the emissions scandal blew up in its face. Why wait, as VW has done, until a brand new 2017 WRC had been completely designed, engineered and developed before pulling the plug on it? To me it smacks of crisis management and a problem the scale of which is still being revealed, 13 months after it broke.

So what next? Well we must not forget that the VW Group is still involved in rallying with Skoda, just as it is with Porsche in sports car racing. There is some speculation today that given what has been spent on the brand new 2017 Polo, it might be rebranded as a Skoda and go rallying after all. I hope so.

More important than that, I hope VW remembers the lesson Honda learned the hard way, which decided in the teeth of the last global economic slow down not only to quit Formula One but to can each and every one of its interesting road cars programmes, including the replacements for the NSX, the S2000 and the entire Type R brand. Most of those decisions were rescinded in time, but not before damage had been done to people’s perception of the brand around the world. 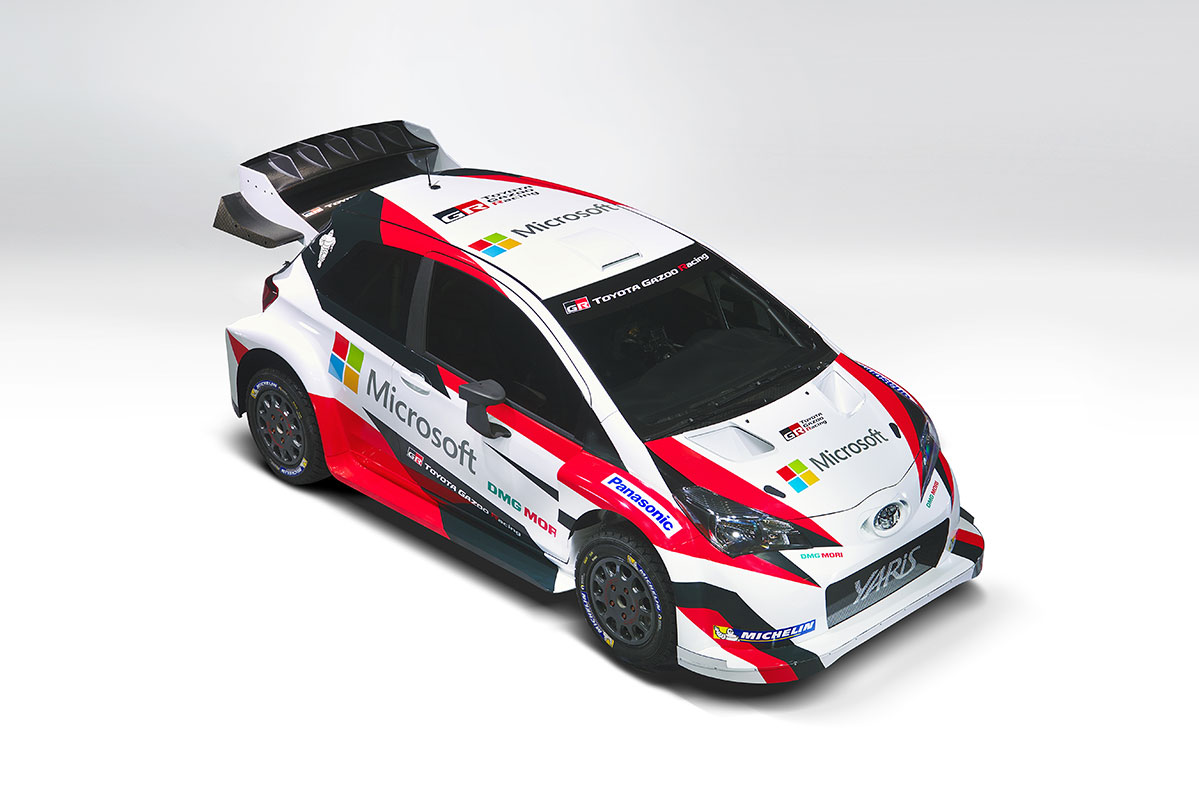 While one departs, another arrives: Toyota

In the meantime, while many will greet VW’s withdrawal with dismay, others will be delighted. Hyundai will feel it has played second fiddle to VW for too long, and Toyota has just seen its biggest rival walk from the battlefield before it’s even turned up. Not to mention Citroen, as it prepares to return to the fray as a full factory team next year. I hope it also persuades Ford to get properly back behind M-Sport, Malcolm Wilson’s team of WRC and R5 Fiestas.

That way we could see four top manufacturers competing in the WRC in 2017, and, most importantly of all, the prospect of the most closely contested season in years.