No more double points, and no more WTCC 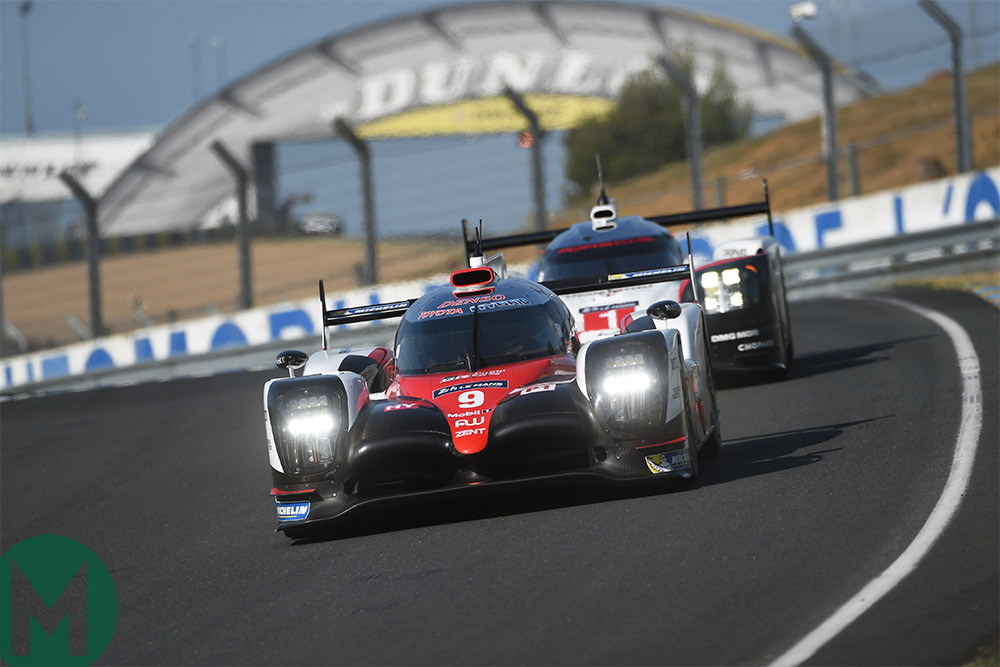 The World Endurance Championship has officially switched to its ‘superseason’ format and adopted a revised points system from 2018.

Le Mans will no longer be worth double points, instead being worth 50 per cent more than the usual six-hour races. Sebring, which returns to the WEC calendar with a 1500-mile race, will be worth an additional 25 per cent. The season begins at Spa-Francorchamps in May 2018, and ends at Le Mans in June 2019.

The LMP1 teams will now fight for the title, rather than the manufacturers, owing to Toyota being the sole remaining factory team. The FIA has also ratified the equivalence of performance has been ratified, which should mean Toyota will be fighting the privateer Ginettas, Dallara-built SMP/BR1, ByKolles and others. It has also been confirmed that manufacturers can enter branding partnerships with non-hybrid privateers under ‘certain conditions’, which have not been fully outlined.

The current cars will remain eligible for three years, including the first year of the as-yet-undefined 2020 regulations

In another tweak, pitstops are being made ‘more dramatic’ – crews can work on cars while refuelling, as seen in IMSA.

Read more: WEC: Cause for optimism