The Sunoco Whelen Challenge is one of British motor sport’s lesser-known prizes, but as winner Stuart Middleton is about to find out, it’s one hell of a package 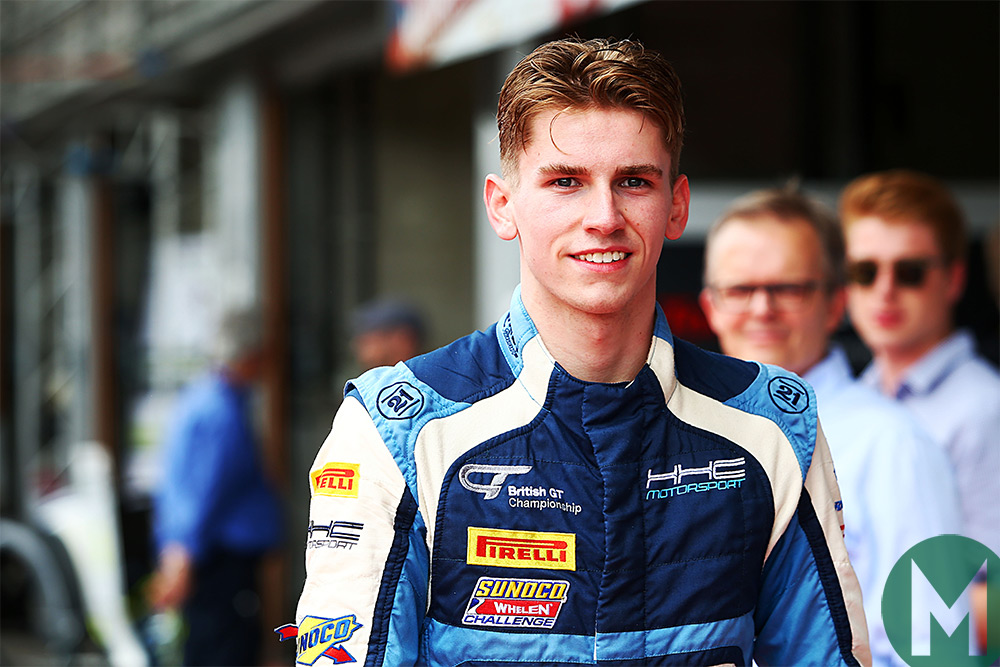 British GT4 Champion Stuart Middleton is the recipient of the 2017 Sunoco Whelen Challenge prize: a fully-funded drive in the Daytona 24 Hours in January with three-time IMSA champions Action Express Racing. The 17-year-old will be one of the youngest on the grid as he competes in Florida with some of the best in the sports car world, and some Formula 1 migrants such as Fernando Alonso and his own team-mate Felipe Nasr.

The prize itself was won over a whole season, and Middleton went against hundreds of drivers in a league-style challenge.

Eligible are drivers from the British GT Championship, Radical European Masters and the new-for-2017 LMP3 Cup, a testing ground itself for the Ligier that Alonso will be racing in come January 27.

Points are awarded to drivers for pole positions, fastest laps and race results, and then divided over the number of races in a season to level the playing field and create an average. Middleton checked out from 2017 with 78.1 points, beating HHC Motorsport team-mate William Tregurtha to the prize.

Some estimates put the prize value at £200,000; for Middleton, it will be priceless.

“It’s just unbelievable really,” says Middleton. “It’s just absolutely amazing to get such a massive opportunity so early in my motor sport career, so, to be honest, it’s just going to be fantastic heading over there in January for the Daytona 24 Hours and doing such an awesome thing. I can’t wait.”

Driving a 600hp V8-powered Cadillac DPi in Florida will be a step up from the 380bhp Ginetta G55 he raced to the title in the GT4 category of the British GT Series, but the youngster doesn’t feel intimidated.

“It’s quite a different car to drive, and it’s going to take some adapting for sure to drive such a quick car,” he says. “We’ll do some December testing and see how it goes. I’ll have to progress every time I step out in the car so hopefully I get a go on the simulator to try and learn the track a little bit as well. 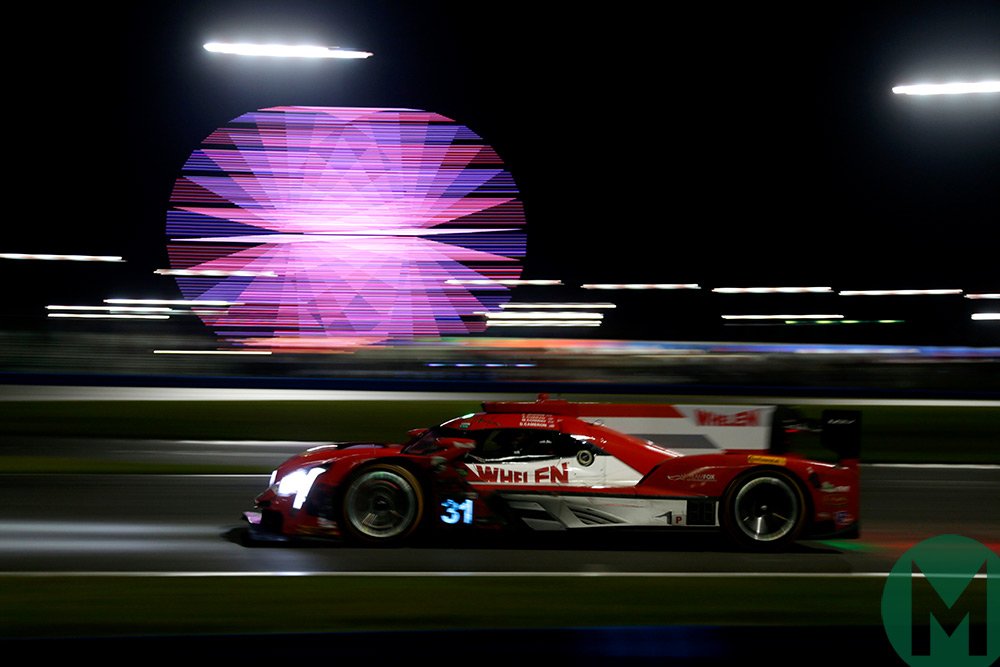 “I’ve never raced at Daytona before and it will be the first time I will be racing in the States. It’s definitely interesting but I should be more than capable to make the steps I need to.”

Middleton describes his soon-to-be team-mates Mike Conway, Eric Curran and former Sauber F1 driver Felipe Nasr as “switched on,” but he’ll only meet the trio when he gets his seat fitted in December.

Moreover, it’s hard to ignore the presence of McLaren veteran Alonso, who will be taking part in the Daytona 24 Hours for the first time in January in a United Autosports Ligier LMP2 with new McLaren reserve driver Lando Norris. Yet Middleton shows no signs of being star-struck.

“It really just drives me on to try and show that I am more than capable of proving my talents. Who knows for sure how quick they’ll be?

“We’ll just have to find out.”