To see Formula 1 cars navigate Circuit of the Americas is to behold the perfect symbiosis of man and machine. Watching NASCAR stock cars rumble around the same track later this month may well call to mind Samuel Johnson’s famous observation about a dog walking on its hind legs: “It is not done well; but you are surprised to find it done at all.”

With 750 horsepower motivating a 3,400-pound sled riding on criminally undersized 15-inch wheels, Cup Series cars don’t stop, turn or accelerate worth a damn – a triple threat! And yet, paradoxically, the very unsuitability of stock cars for road racing makes them a hoot to watch on circuits that force them to turn both left and right.

Let’s be honest, without a stopwatch, it’s virtually impossible to tell the difference between a qualifying lap driven by Lewis Hamilton and Valtteri Bottas. From the outside, their cars appear to be cornering on rails, and the in-car footage is hard to distinguish from the images you’d see in a video game. 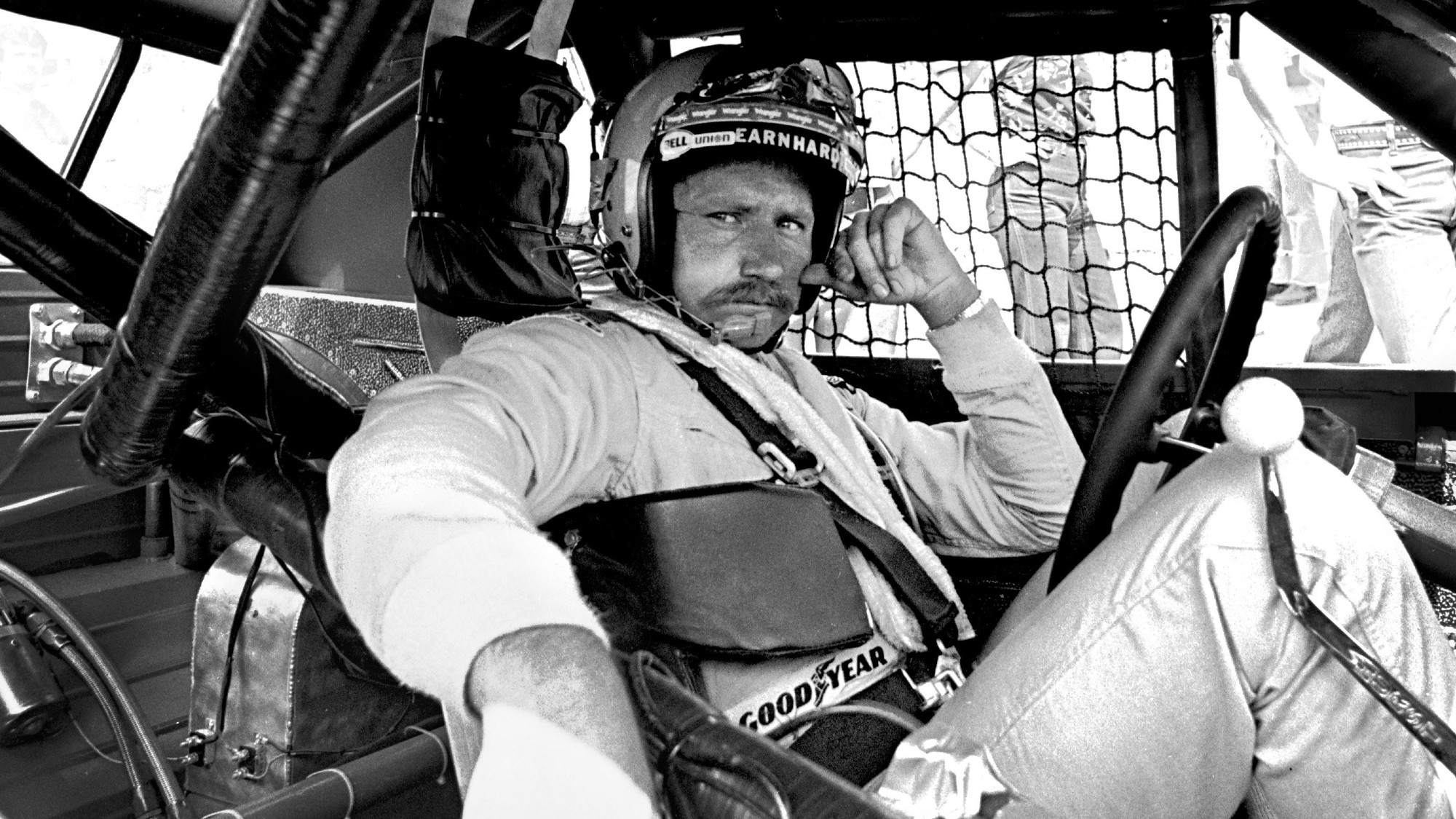 On lap three of the 2021 Daytona 500 this past weekend, fans that were allowed into the grandstands rose to their feet and raised three fingers into the air. The…

A stock car driver on a road course, on the other hand, looks busier than the proverbial one-armed paperhanger – heel-and-toeing while shifting gears through an H-pattern gearbox and sawing heroically at the comically oversized steering wheel as he confronts massive amounts of oversteer, terminal understeer, fading brakes, flat-spotted tires and broiling heat emanating from the front-mounted engine, red-hot exhaust and steel tubing of the chassis.

Which is why I, for one, am thrilled that NASCAR now has no fewer than six road courses on its typically oval-centric schedule. Not because I want the drivers to suffer but because it’s shaking up a sport that’s been running in circles – literally – for far too long.

Road racing has never been part of NASCAR’s DNA. Yes, the series ran at Riverside from the 1960s through the 1980s, but if you check out the grainy footage of those races, you’ll see cars lumbering through the Esses like a getaway Galaxie in a cop show on American TV. By the 1990s, NASCAR made regular stops at Sonoma and Watkins Glen, and guys like Jeff Gordon, Mark Martin and Tony Stewart emerged as road course heroes. But most drivers treated these races as more or less throwaway events.

“Eventually, owners realized they could steal some results by hiring specialists like Dan Gurney”

Eventually, the owners of second-tier teams realized they could steal some results by hiring sports car specialists for one-off rides, just as F1 stud Dan Gurney had cleaned up at Riverside back in the 1960s. Canadian Ron Fellows was the first and statistically most successful of the modern road course ringers, as they were somewhat snarkily dubbed. But the driver who had the biggest impact was Boris Said, who made his debut at the Glen in 1998.

Tall and lanky, with a goatee and loosey-goosey attitude, Said didn’t fit the standard NASCAR template. But his crew sure did. “It was like Days of Thunder,” he recalls. “The crew chief asks me, ‘You like eight-and-a-half-inch upper control arms or nine-and-a-half?’ I’m like, ‘You know I’ve never driven one of these cars before.’” 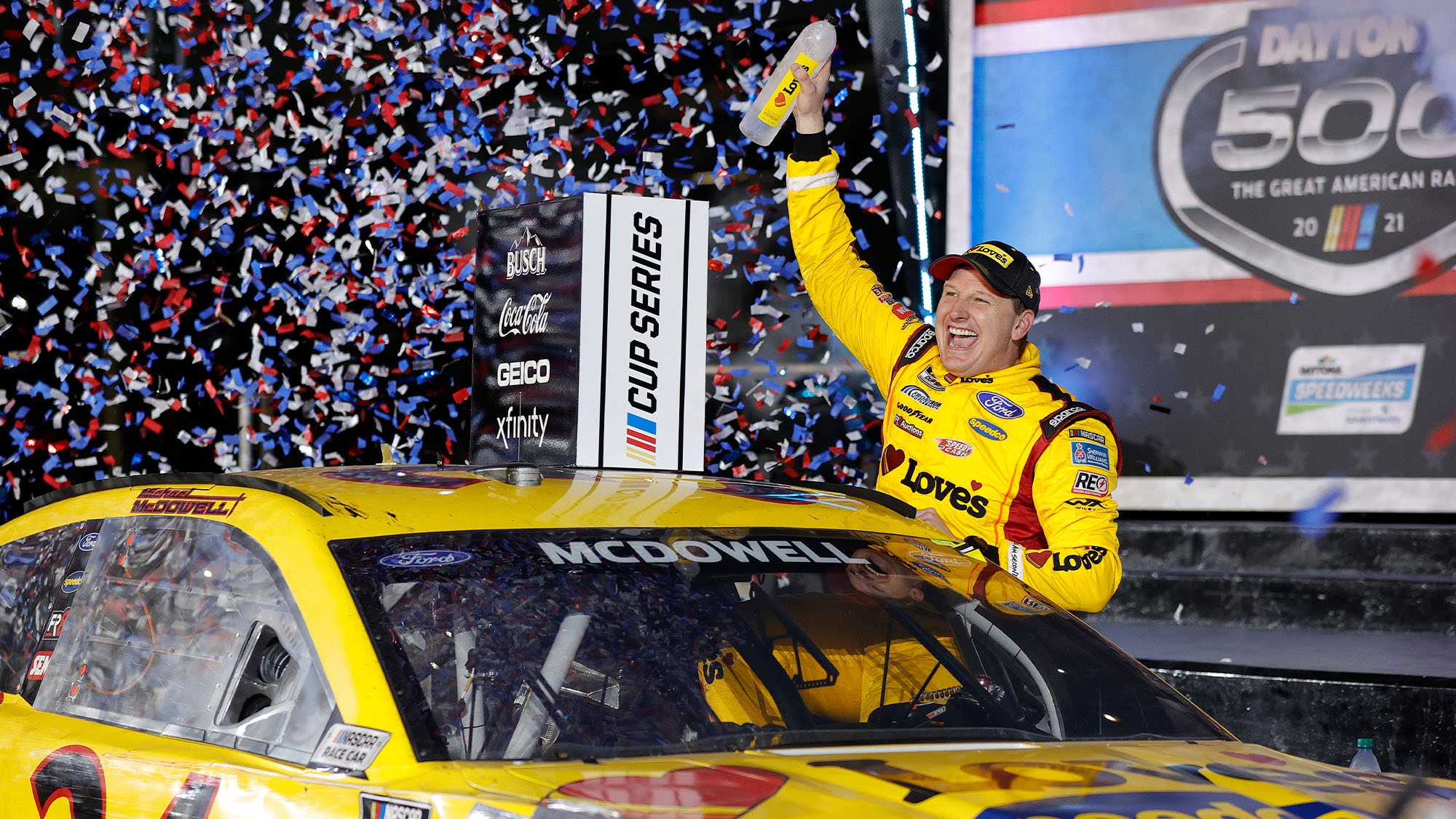 Everybody else was using practice for simulated qualifying runs. But Said, desperate for seat time, pounded around on spent tires for nearly the entire session. “I was like 38th or 40th. The owner comes on the radio and says with this real Southern accent, ‘Boris, there’s one thing you’re leading in: You got more laps than anybody,’” Said says with a laugh. “I came in and they put new tires on, and I went to second on the board. After that, everything changed for me – respect, everything.”

Besides doing several Cup races a year and scoring a full-time ride in NASCAR’s truck series, Said also forged a lucrative second career coaching stock car drivers during test days on road circuits. He started with the basics like threshold braking, matching revs on downshift and not rolling too much speed into corners. “They’re some of the best drivers in the world,” he says. “So it was like, if you show a duck water, it’s going to swim.”

Said taught his pupils so well he found himself out of a Cup job. (Road course ringers were also hurt by new rules limiting testing, advances in simulator training and better cars and drivers throughout the field.) Right now, the only Cup regular with a road-racing pedigree is Michael McDowell, who raced briefly in Indy cars and won in a Daytona Prototype before finding a home in NASCAR. 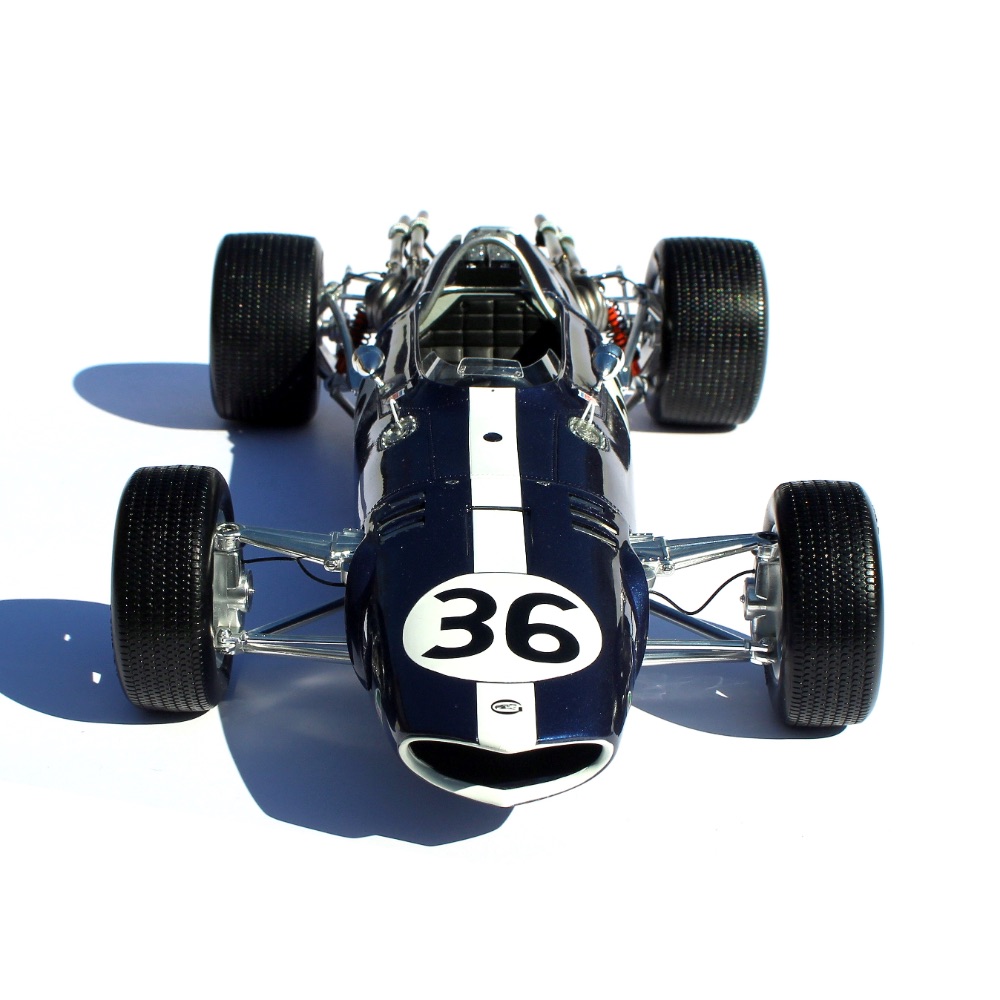 Ironically, McDowell’s first stock car victory came on an oval – in the Daytona 500 earlier this year, backed up by an excellent third-place finish at Talladega this past weekend. During his 14 years in NASCAR, McDowell says the road course proficiency of the competition has improved steadily. But even though the oval-track guys have mastered all the standard practices, they’re still not programmed to follow the point-and-shoot approach common to road racing, driving on a generally agreed-upon racing line and braking and turning at specific markers.

“In stock cars [on ovals], your line moves around so much because you’re always searching for grip and momentum,” he explains. “You might run high. You might run the middle. You might make a shallow entry and carry a big arc. So those guys are less fixated on hitting their marks. That kind of thought process can lead you to drive in too deep and miss your apex. Road racing comes naturally to me. I’m able to push pretty hard without having to think about locking up brakes or missing a downshift or not getting the revs quite right. So that allows me to be more consistent about hitting my marks and focus on finding speed.”

McDowell has already qualified on the pole and won at Road America in NASCAR’s second-tier series. But I’m really looking forward to seeing him at COTA, where nobody has any car data and where balancing a car in the high-speed Turns 3-4-5-6 complex ought to be a major challenge – more challenging, even, than getting a dog to walk on its hind legs.