The second of the Daytona Prototype international cars has been revealed, with Cadillac announcing its DPi-V.R.

The US manufacturer has opted for the Dallara chassis, which has a 600bhp 6.2-litre naturally aspirated V8 bolted into the back.

Three DPi-V.R.s will contest the 2017 WeatherTech United SportsCar Championship, with reigning champions Action Express fielding two cars, Wayne Taylor Racing the other. Both have named unchanged line-ups, and will hand the car its debut at the Rolex 24 Hours of Daytona.

NASCAR legend Jeff Gordon will add his weight to Wayne Taylor Racing at Daytona, it was announced on December 1. 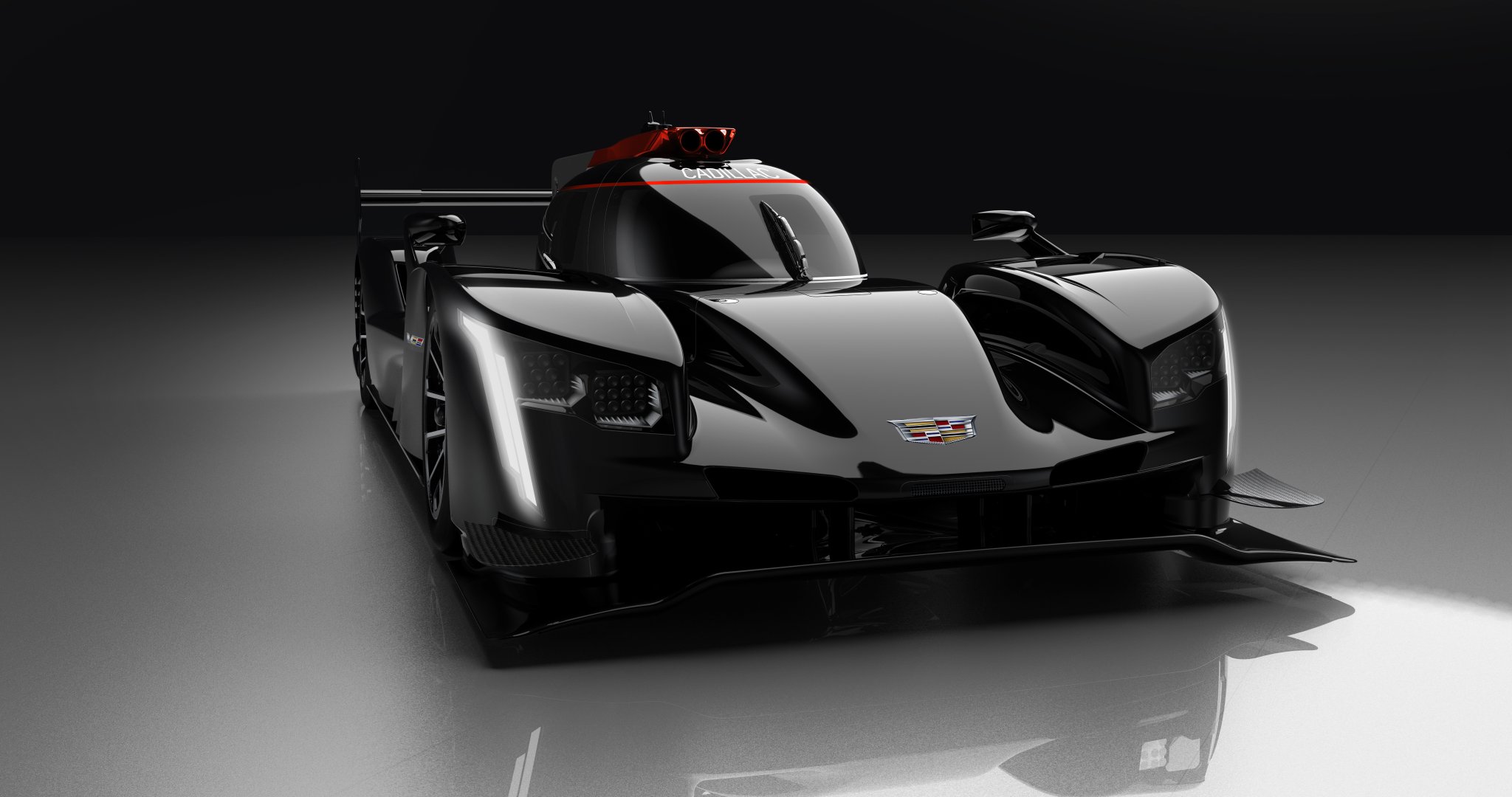 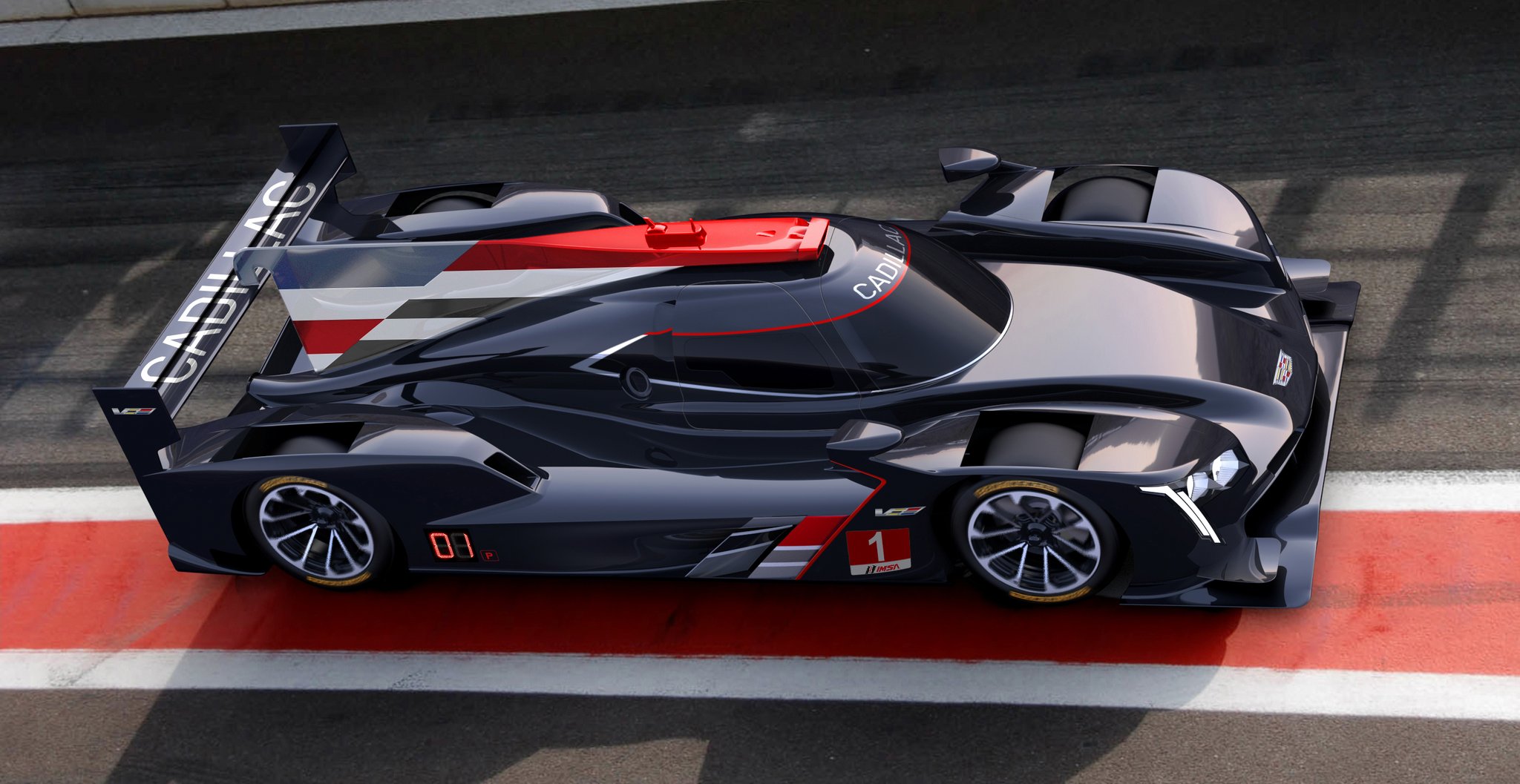 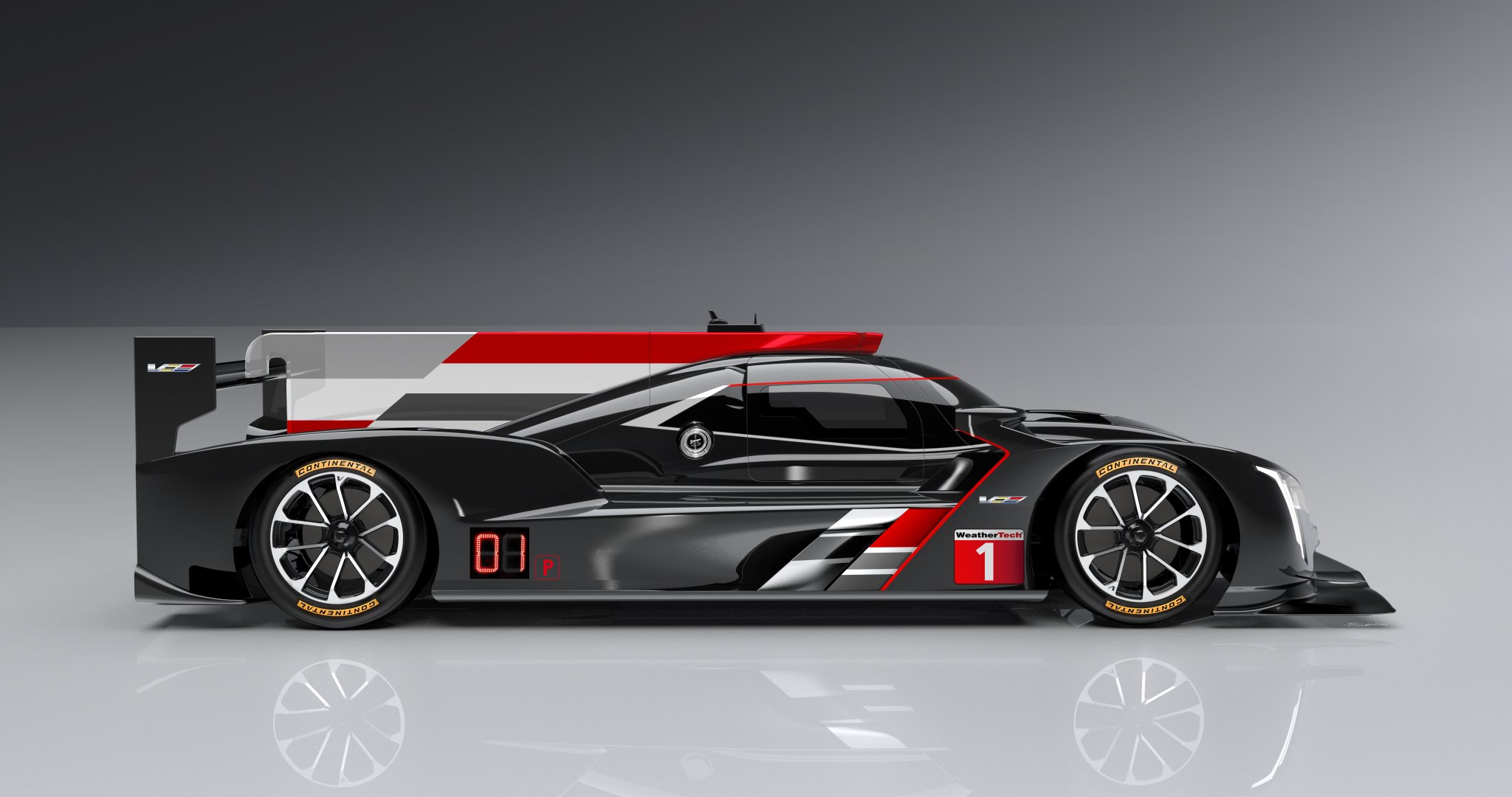