The annual pre-Daytona test day, the ‘Roar before’, took place at the International Speedway over the weekend, with the LMP2s leading the way from the new DPis on the timing screens. 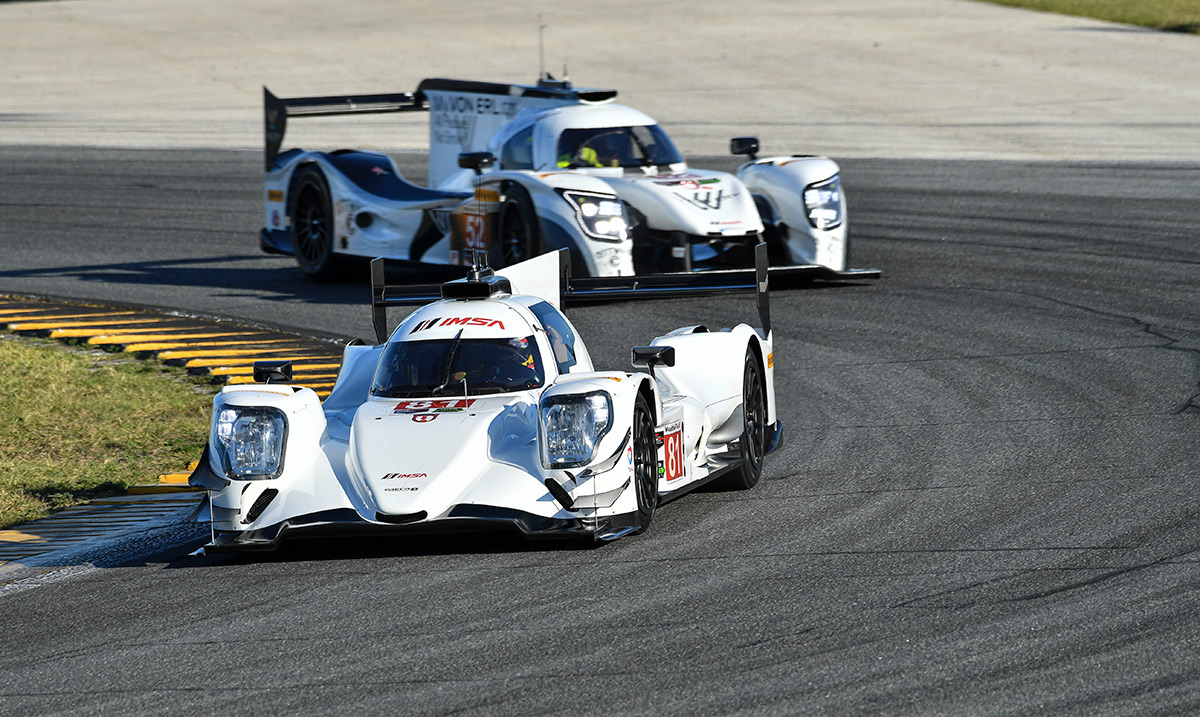 The DragonSpeed Oreca topped the timesheets in the hands of Ben Hanley, who partners Henrik Hedman and Nicolas Lapierre​ 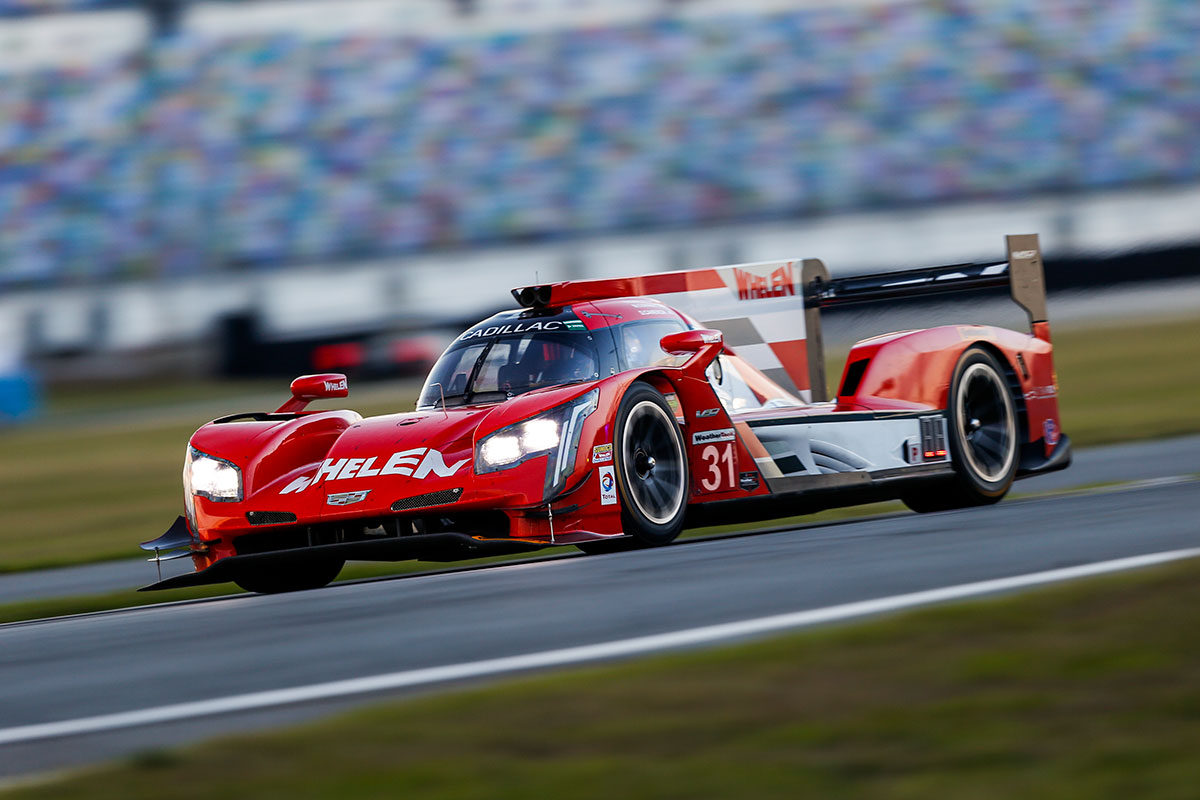 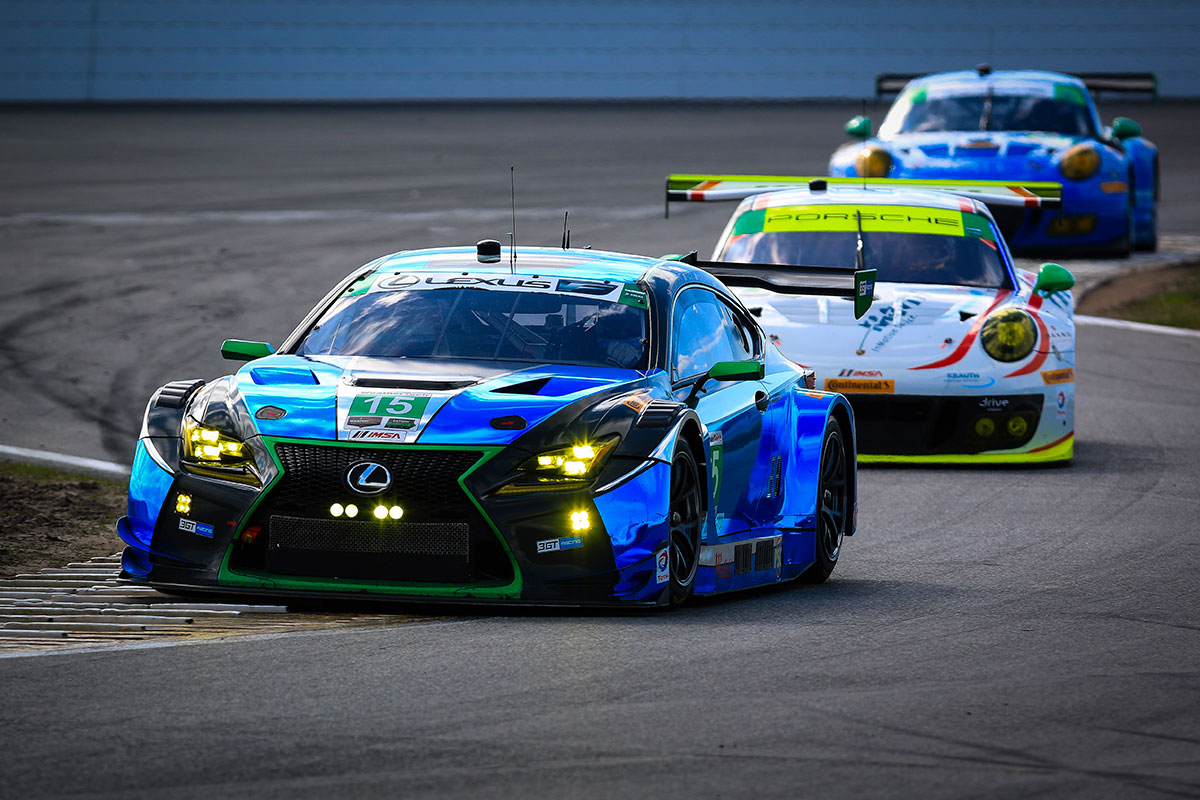 Lexus moves into the GT Daytona ranks in 2017 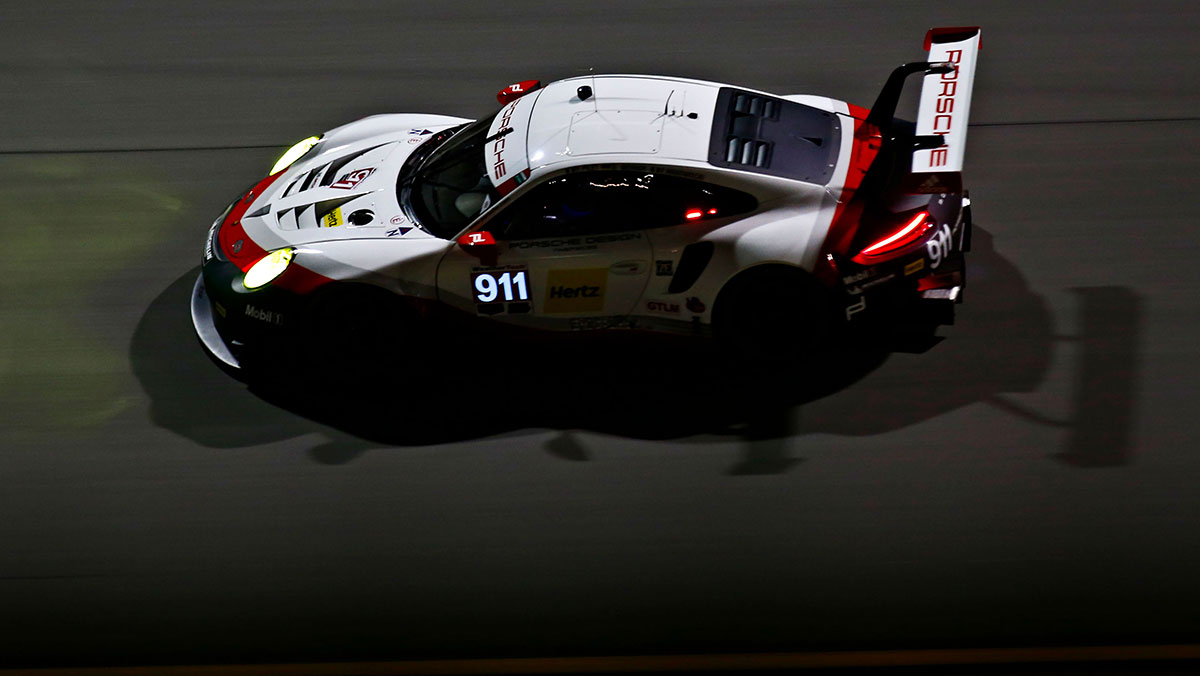 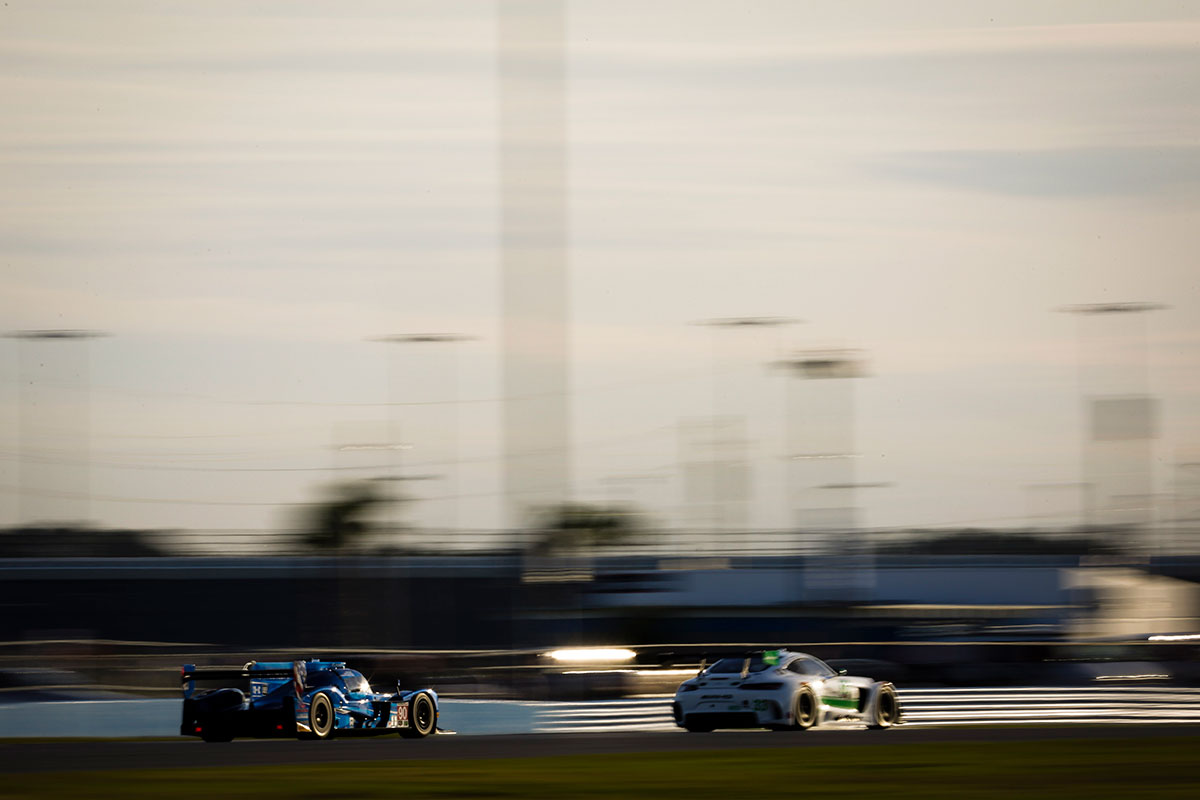 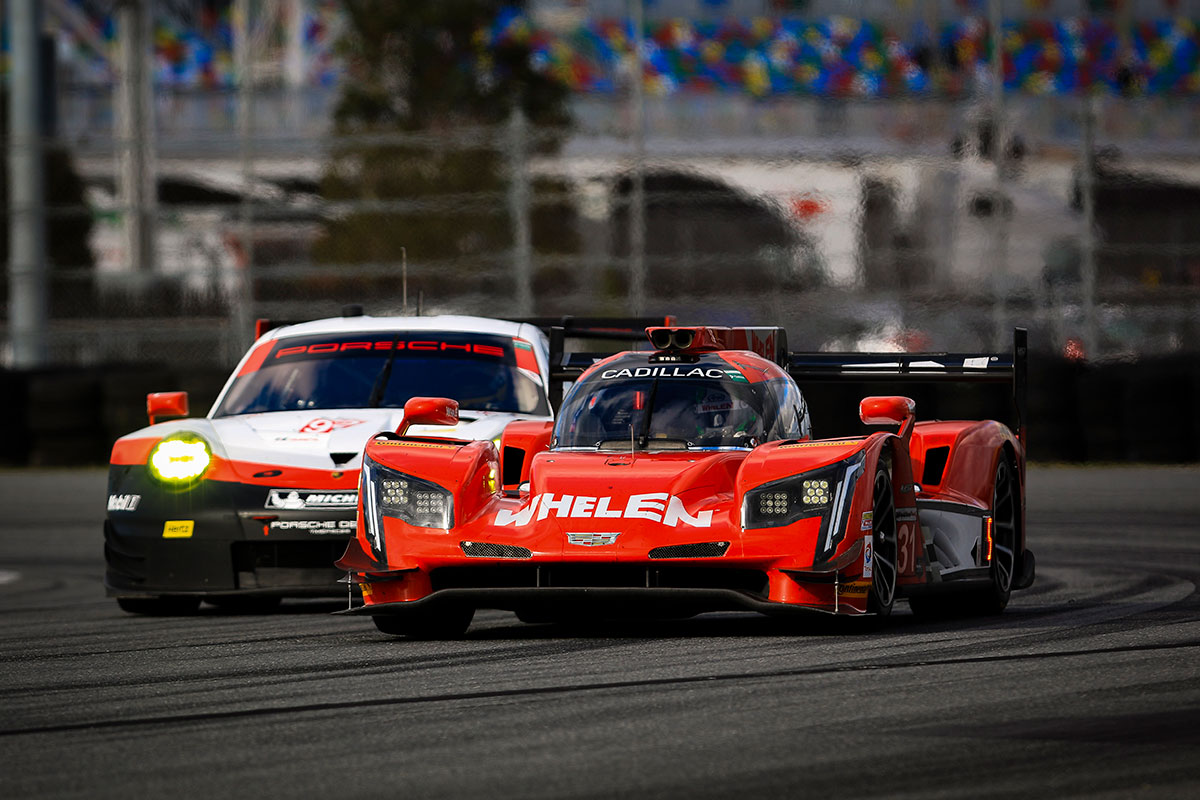 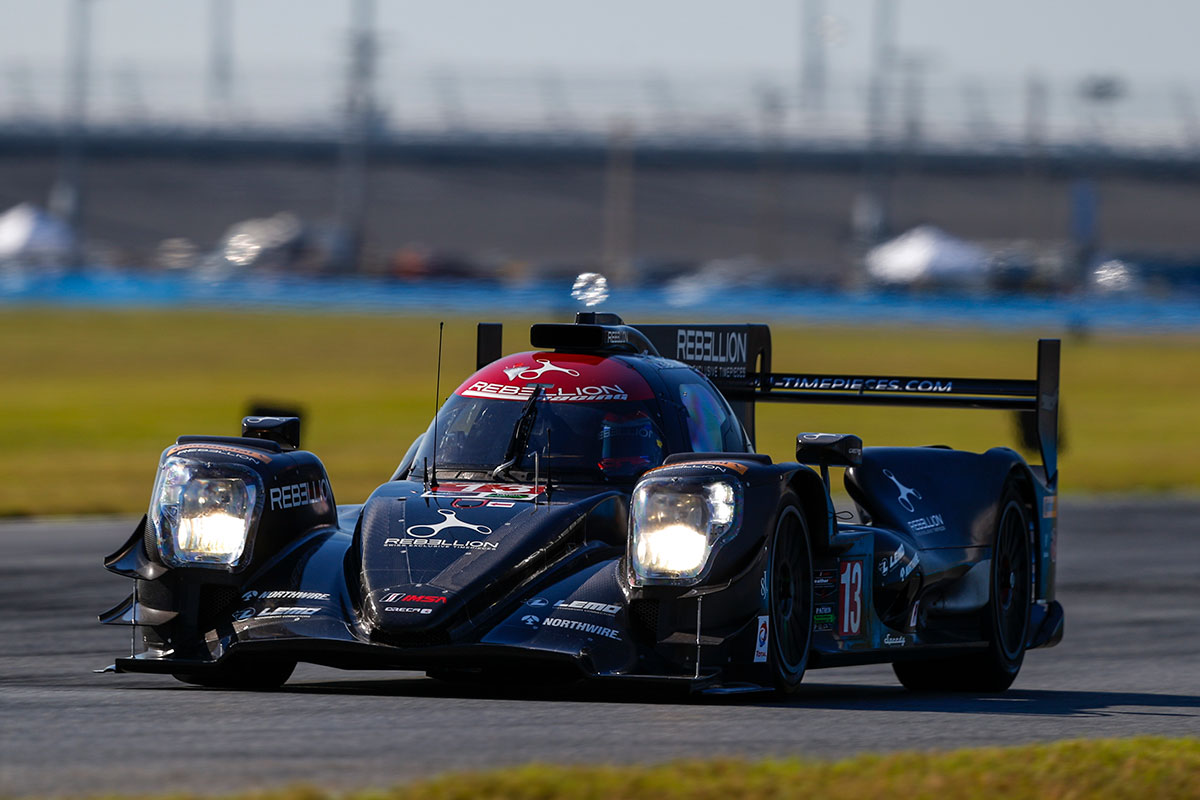 Rebellion Racing switches from LMP1 privateers to LMP2, and has recruited Stephane Sarrazin, Sebastien Buemi and Neel Jani for the Daytona 24 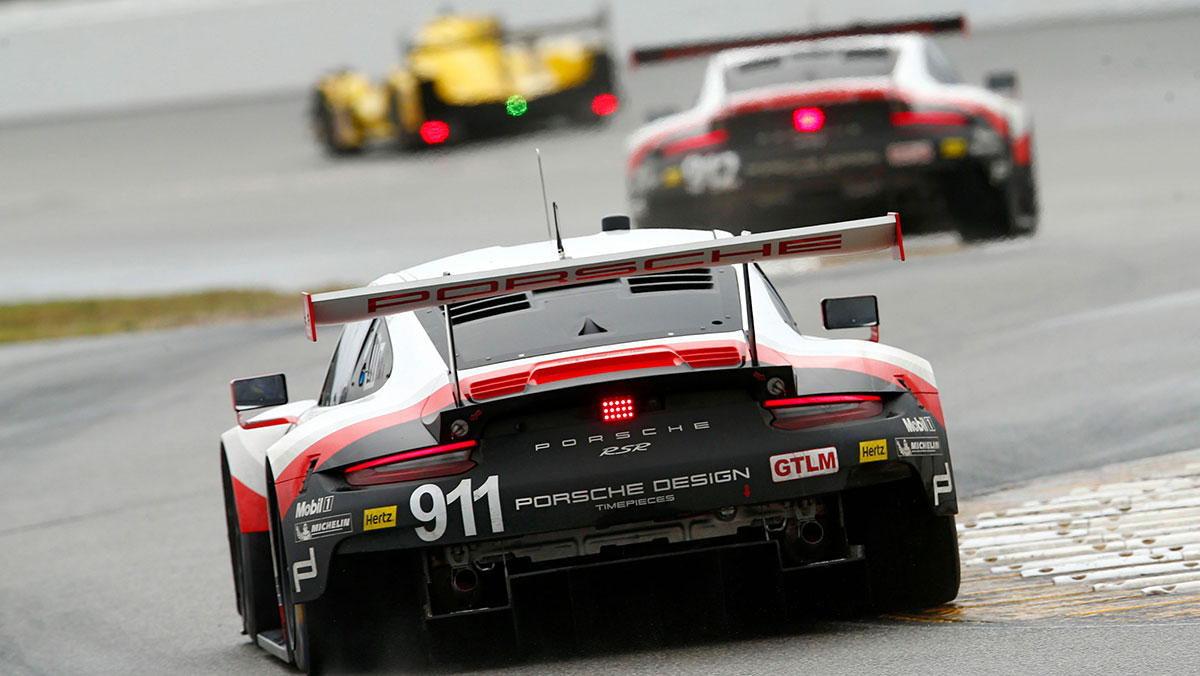