Marcus Ericsson is not intimidated going into 2022.

The Swedish racer knows the challenges he faces at Chip Ganassi Racing. With six-time IndyCar champion Scott Dixon on one side of the garage, last year’s IndyCar champion Alex Palou on another side and seven-time NASCAR champion Jimmie Johnson also going full-time, one might count Ericsson as the odd man out in Ganassi’s all star lineup.

But the Formula 1 veteran feels anything but an outsider. After winning two races in the 2021 NTT IndyCar Series season, Ericsson finished sixth in the final points, 46 points behind Dixon and 114 behind Palou.

“I think I showed last year I can be on their level and we were working very well together and pushing each other along,” Ericsson said of his team-mates. “We had different weekends when we were strong, but I think the big, big thing for us is that we are a group of drivers also with Jimmie that that really help each other. We work well together and we have very different backgrounds and different experiences and that’s such a big strength for us as a team.”

For 2022, Ericsson is working again with race engineer Brad Goldberg as the duo attempt to march toward a championship. This march to the front comes on the back of one of Ericsson’s most competitive racing campaigns in nearly a decade. 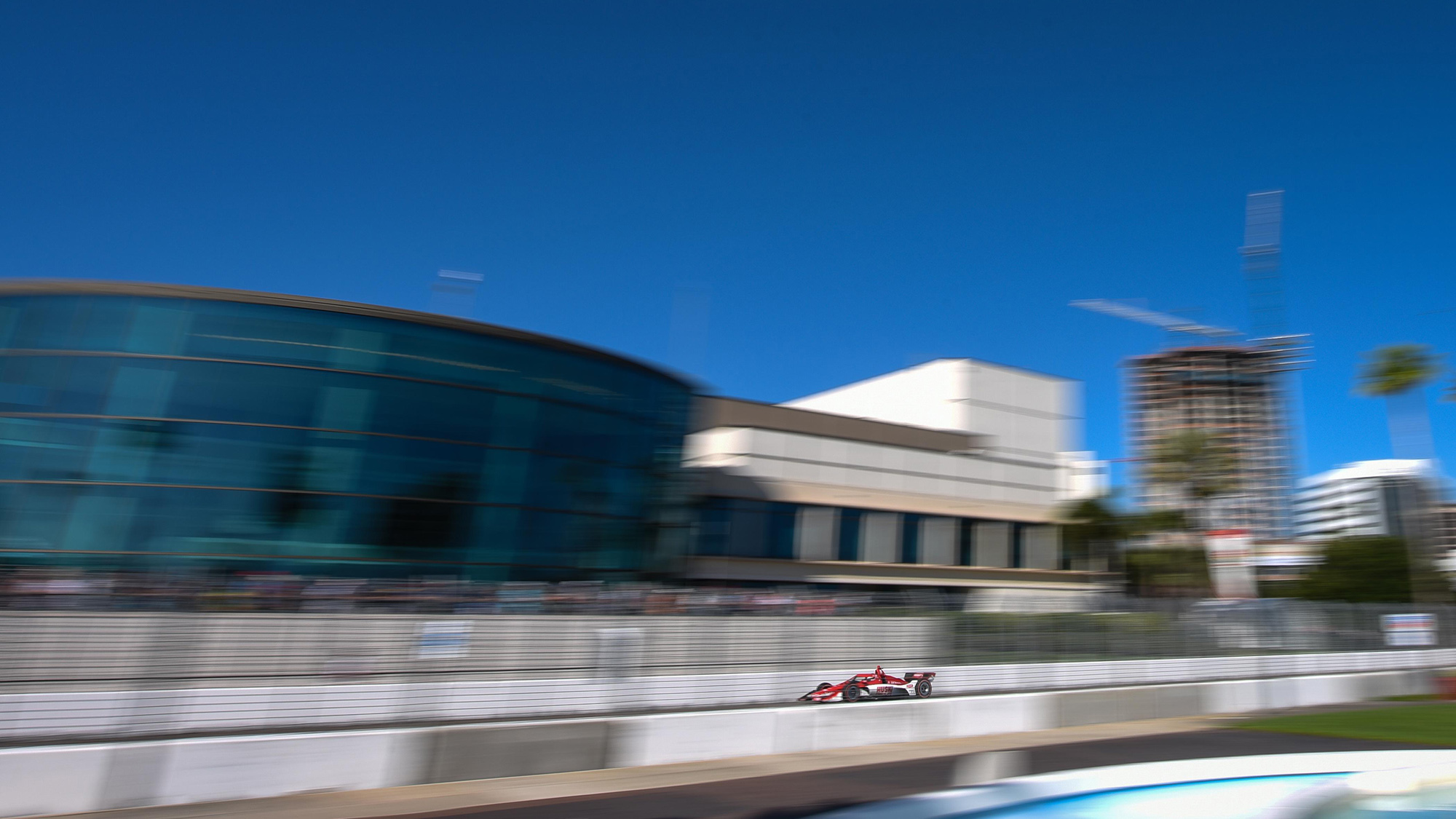 Ericsson in practice ahead of this weekend’s St Petersburg GP

Ericsson’s win at Detroit was his first in eight years and his win in Nashville came after a masterclass in defensive driving as Colton Herta hounded the No. 8 Honda lap after lap after Ericsson’s earlier incident with Sebastien Bourdais.

However, Ericsson felt that his best drive last season was when he finished second at Mid-Ohio Sports Car Course. After starting third, Ericsson chased down eventual winner Josef Newgarden as the laps wound down, coming up one lap short of winning the July race.

While that performance was impressive, there were other races that dragged Ericsson down the championship table that have earned some additional attention ahead of 2022. Last season on the ovals, Ericsson finished 11th at the Indianapolis 500, which awards double points, with a best oval finish of ninth at Gateway. 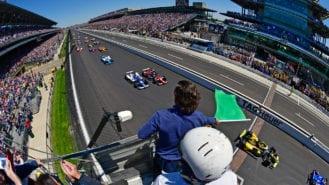 Coming from a road racing background, oval racing is an entirely different beast to tame. Instead of working on several different kinds of corners on the same lap, there’s only one kind of corner to master, but the ability to master an oval comes with a lot of effort and experience.

“The difference from being like around P10 on an oval to winning races on ovals is quite big, because that’s where the experience and the small details count,” Ericsson said. “And these guys have a lot of experience to know how to sort of feel where the car is going balance wise. And, they really can predict where the balance is going to go and know how to time the process and to defend and all those things.”

In addition to ovals, Ericsson identified qualifying as a major point to improve upon. In 2022, Ericsson started 10th or lower in 10 out of 16 races, and in nine of those races his finishing position was better than his starting position.

The difference between starting fifth and 15th can be as little as one of two tenths of a second. Being able to get that last little bit of time out of the car can make a driver more of a championship contender. In preseason testing, Ericsson said that he and the team found some things that made the car handle more to his liking when they were at Sebring and so they’ll bring that knowledge to St Petersburg.

“We’re talking about small details,” Ericsson said. “You know, we’re all in a very high level, finishing sixth in the championship. So for us to take another step, to really fight for the championship and win the championship is about that last tenth or so that we need to find.”Ericsson will have his first chance to shine in 2022 on Sunday in the Firestone Grand Prix of St Petersburg at 5pm GMT