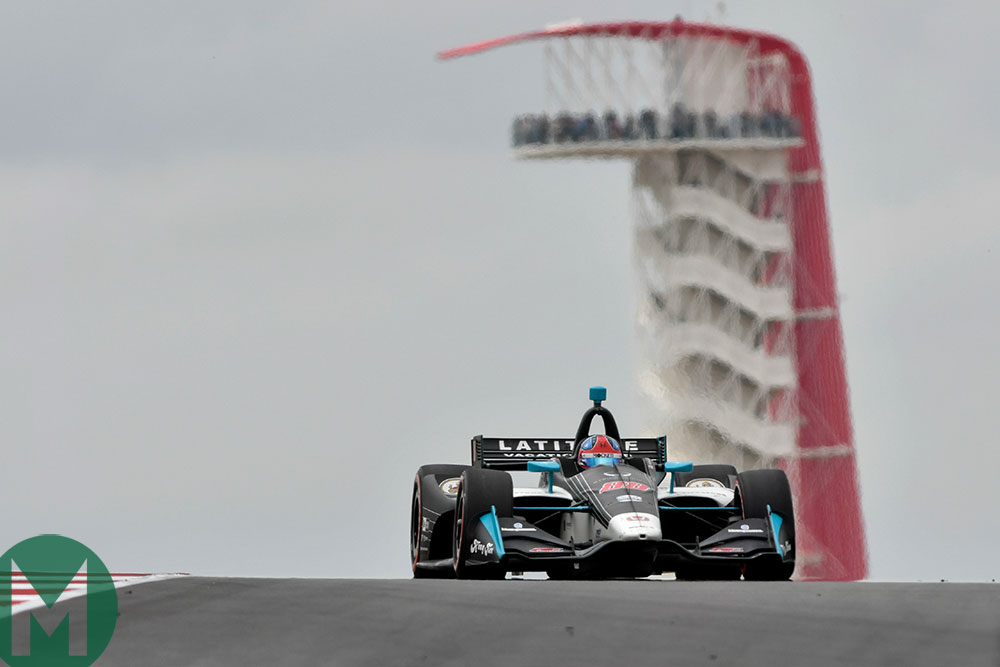 Circuit of the Americas, Texas: In the series’ first COTA visit, Colton Herta become the youngest IndyCar winner ever. Herta had run third for most of the way and vaulted to the front when a full course yellow ruined the races of Penske’s longtime leader Will Power and his pursuer Andretti Autosport’s Alexander Rossi.

Martinsville, Virginia: Penske’s Brad Keselowski dominated at Martinsville, winning all three stages and leading 446 of the 500 laps on the way to his second race win of the season. Hendrick Motorsports’ Chase Elliott was about his only challenger.

Martinsville, Virginia: Kyle Busch could only finish third in the Cup race at Martinsville but took NASCAR career race win number 201 in the Truck race. Busch held off Ross Chastain and runner-up Ben Rhodes, as well as survived a late restart.

Sanya, China: Cacá Bueno was another debut victor, taking his first I-PACE eTrophy win in the race that supported the Formula E Sanya ePrix. He got home 1.5sec ahead of runner-up Simon Evans in the red flag-interrupted race.