NASCAR’s 43 team has just brought in a raft of changes for the 2018 Cup season, and new recruit Bubba Wallace is optimistic 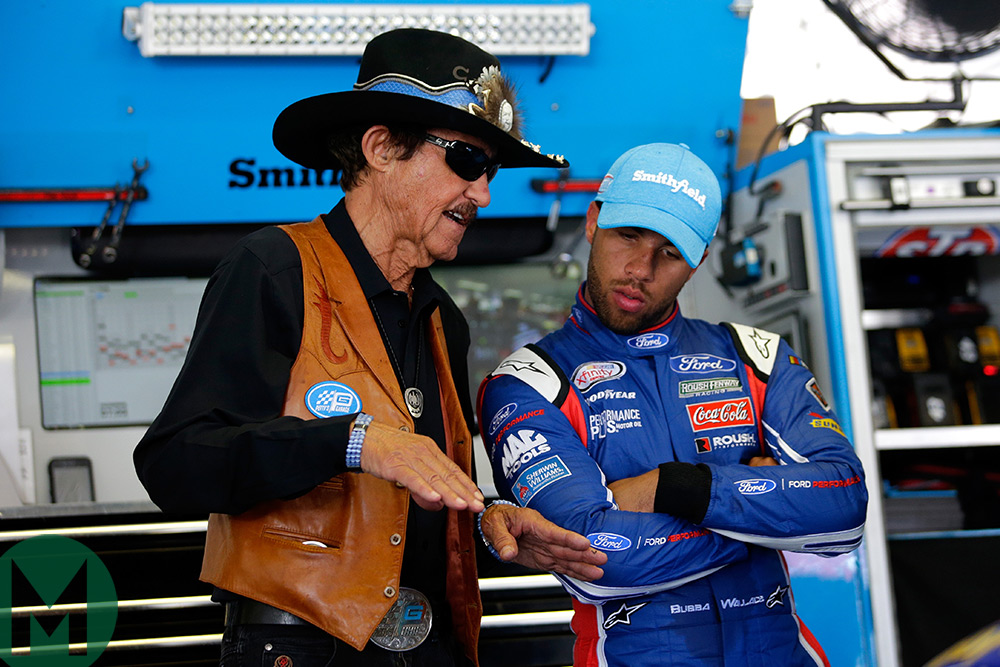 Richard Petty Motorsports [RPM] is about to hand Bubba Wallace his full-time NASCAR Cup debut. The 24-year-old will be joining a team which boasts one of the most iconic numbers in motor sport, due to Richard ‘The King’ Petty’s record seven championships and 200 top-tier victories.

RPM hasn’t lived up to its name in recent seasons, with just one win for Aric Almirola since 2012, but things are changing.

“Chevy just announced its new Camaro ZL1,” said Wallace on Thursday, “but we’re undecided on who to choose as a manufacturer…”

On Friday, RPM picked the Camaro, a new-for-2018 chassis, to rival the dominant Toyotas that helped Furniture Row Racing to the championship through Martin Truex Jr’s rampant 2017 run.

“Everybody goes in circles, so you never know what could happen to those guys at Toyota next year. They could be competing for top 10s, and other teams could be different,” he added.

Wallace believes the key for Furniture Row Racing’s turnaround was its partnership with longstanding and prolific outfit Joe Gibbs Racing, which effectively brought the midfield stragglers to the top this season.

And so RPM has followed suit and formed a partnership with Richard Childress Racing, which has fielded the no3 car since 1976 – a number made famous by another seven-timer: Dale Earnhardt Sr.

“Obviously, these alliances work, and you’ve just gotta be teamed up and have the right resources,” said Wallace. 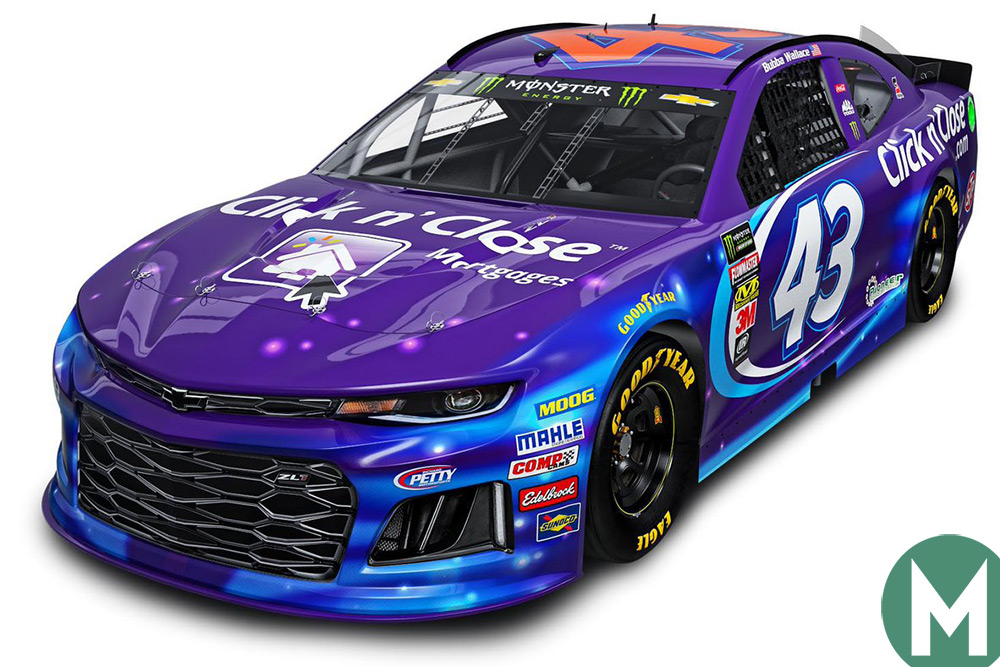 Petty, adorning his trademark sunglasses and hat at every one of RPM’s race weekends, is an institution in himself. But the part-owner of RPM is involved as ever, even at the age of 80.

“He’s really hands-on,” said Wallace. “He’s an absolutely great guy, with great character and a true joy to work with. He gets it, and for his age, he’s quick, he’s witty and he knows what’s going on. He wants to see his cars run well.”

As for Wallace, his rise to a first full-time Cup seat hasn’t been easy.

His no6 Xfinity (second-tier) Series seat was canned after sponsorship issues in June, putting Wallace – considered to be one of the most talented new drivers entering the sport after an exodus of veterans – in limbo. Furthermore, RPM lost title sponsor Smithfield this year, which will follow Almirola to Stewart-Haas Racing in 2018, leaving Wallace and his squad to search for a new partner.

Roses are red, violets are blue
Sponsor me
And my fans will buy pizza from you.

“This was probably one of the craziest off-seasons, or silly seasons, to find out who’s going in what car. And for me to be able to finally be in one full-time, driving for The King, is something I’ve worked really hard for to make it all happen,” he said.

And there’s no getting away from the fact that he is about to become the first full-time African American driver in the Cup Series since Wendell Scott’s final season in 1971.

“It was hard. It was a little bit different,” said Wallace. “There were times when you’d get some stuff thrown at you, to discourage you, but it wasn’t anything that I couldn’t handle, and we used it as motivation, so that was the biggest thing that my parents told me: to stay focused, go out there, and continue to beat the haters, and eventually they’ll go away.”

Race undeniably remains the elephant in the room: while Wallace remains focused on getting results for RPM, racism played an unfortunate part in his early career.

“I started out in go-karts, running asphalt and oval tracks, and worked my way through the ranks of that, going to legends cars – they are so much fun, a total blast,” he said.

“But I’d get the racist bursts thrown out towards me, and at the time I was too young to understand it and that was the biggest thing, not really knowing how to understand it.

“My parents told me to keep going out and race my heart out, win races and they’ll eventually shut up and never bother you again.

“That rang true, it did, and it’s worked out really well,” said Wallace.

It should be noted that Bubba Wallace’s first name is actually Darrell, but he’s carried his nickname since he was six – and now that he’s leading RPM into what could be a breakthrough season – expect the name ‘Bubba’ Wallace Jr to stick around.