Watch highlights of NASCAR from Talladega, Formula E in Paris, WRX in Barcelona and more from the weekend 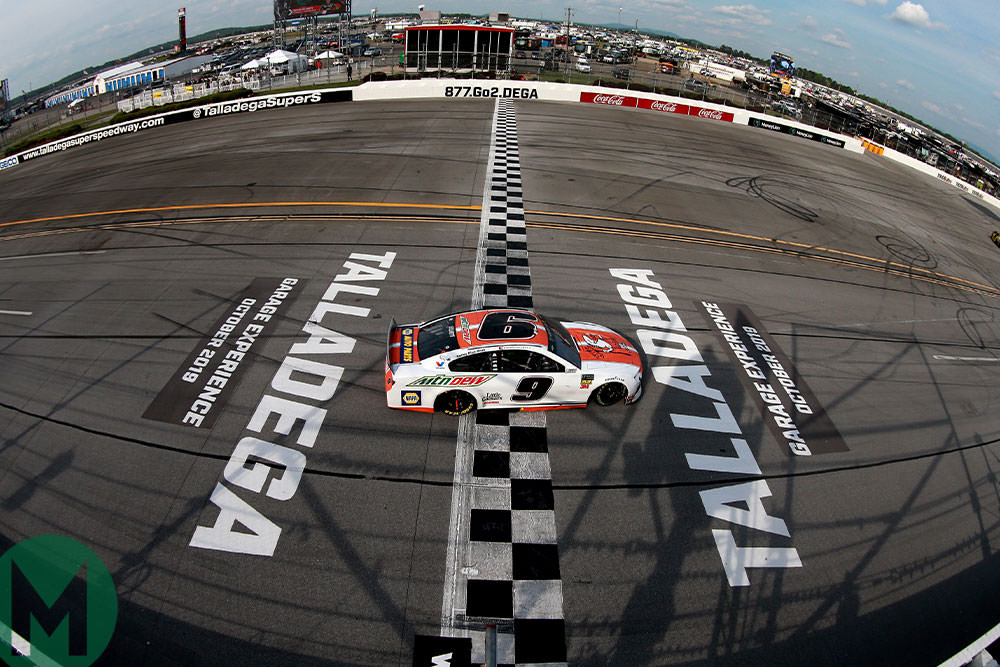 Talladega: Last lap highlights from Talladega as Chase Elliott stays ahead of the carnage to win.

Paris: The first wet race in Formula E history provides chaotic action as Robin Frijns becomes the eighth different FE winner in as many races of the 2018/19 campaign.

Donington Park: Colin Turkington wins two rounds at Donington Park while Tom Ingram gives the new Toyota a win in the finale. Andrew Jordan is hospitalised after a scary accident.