Watch highlights from the World Endurance Championship and the 4 Hours of Shanghai, NASCAR’s penultimate round of the season, the World Rallycross Championship decider and Aussie Supercar racing from Sandown 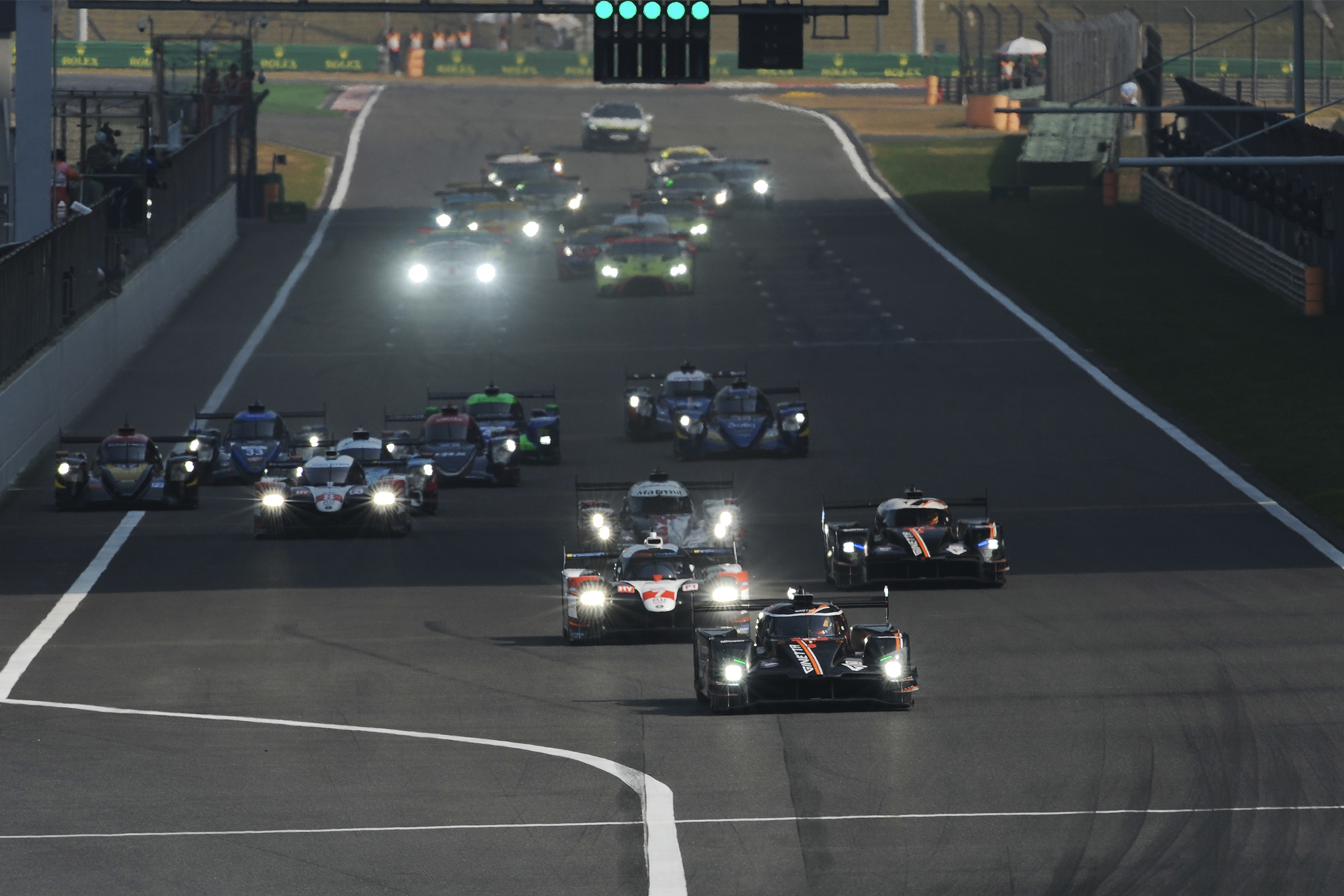 Rebellion beats Toyota to take the fourth-ever overall victory for a non-hybrid car in WEC. Toyota is forced to settle for second and third as the ballast system hurts the team’s performance having taken victory at the first two races of the season.

Denny Hamlin books his place in the championship four with a dominant victory at ISM Raceway. Kyle Busch follows his team-mate home in second to secure his place, meaning three Joe Gibbs Racing drivers are among the four championship contenders.

The championship looks to be settled on the first lap of the final, as Timmy Hansen spins out while trying to pass title rival Andreas Bakkerud. But Hansen continues in the final race of the season to tie with Bakkerud on points and take the championship, thanks to more race wins in 2019.