Watch highlights from this weekend’s racing including an incredible final round of the British Touring Car Championship, the Bathurst 1000 and NASCAR Truck Series action at Talladega 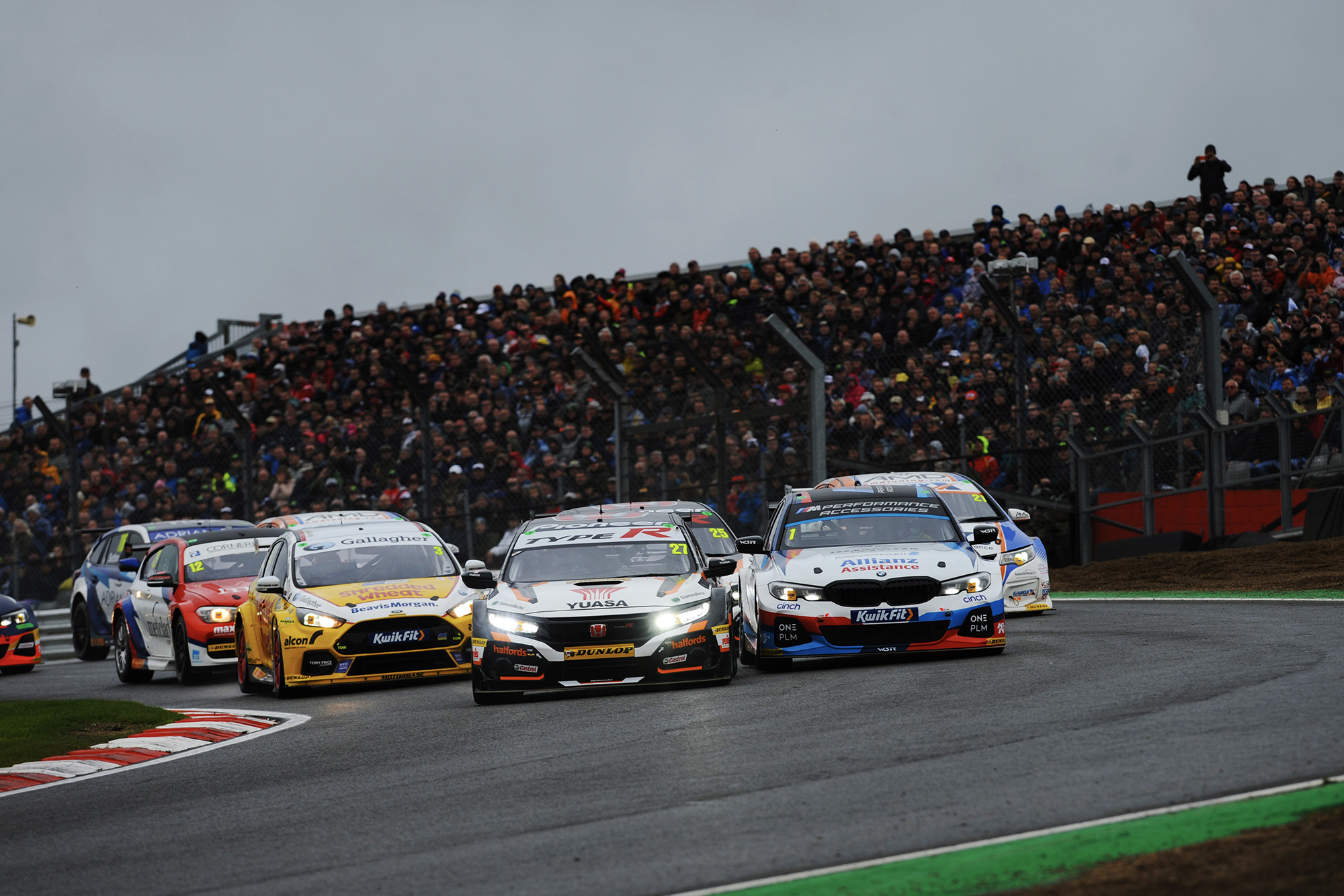 Colin Turkington wins the 2019 BTCC championship in one of the most dramatic finales the series has seen. Title rival Dan Cammish suffers a brake failure and crashes out approaching the final lap having been in a championship-winning position.

Scott McLaughlin holds off Shane van Gisbergen to win the Bathurst 1000 with co-driver Alex Prémat, but the result is unofficial as of yet. The championship leader survives a succession of late safety car restarts but team orders by the Shell V-Power Racing Team mean a hearing will take place in the next week that could change the result.

Johnny Sauter crosses the line first but Spencer Boyd wins the Truck Series race at Talladega as the former is later penalised for a block on Riley Herbst below the yellow line in the run to the flag.