Watch highlights from this weekend’s racing that includes a cut-off race in the NASCAR Playoffs, MotoGP racing at Motegi and the British Superbike finale at Brands Hatch 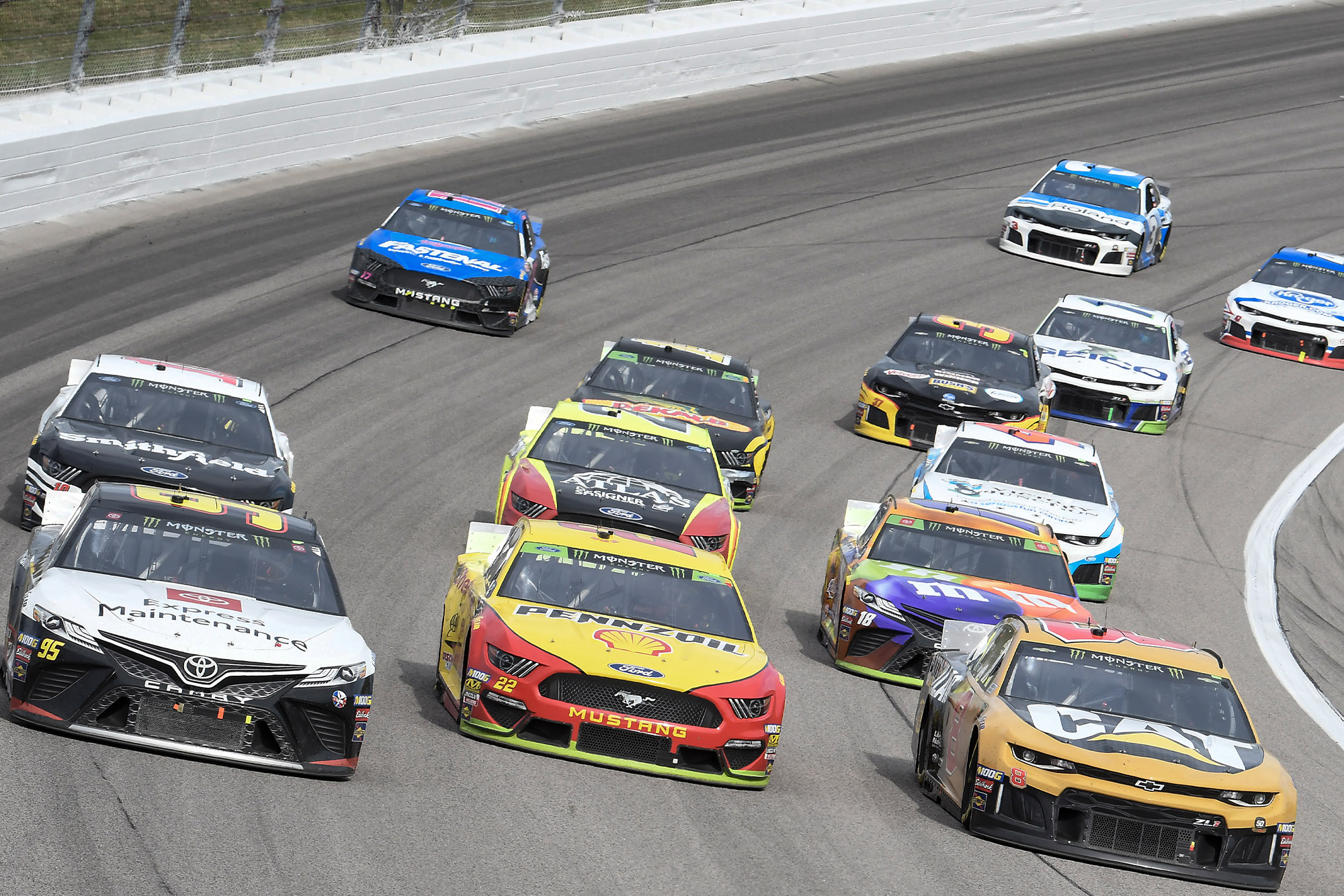 Denny Hamlin wins in Kansas while Chase Elliott survives elimination in an unpredictable round of the NASCAR Playoffs. Brad Keselowski endures a miserable afternoon and is knocked out of championship contention having been safe with just one lap remaining.

Marc Márquez dominates in Japan to win on Honda home soil at Motegi. Fabio Quartararo and Andrea Dovizioso round out the podium while Valentino Rossi crashes out mid-way through the race.

Josh Brookes takes a clean sweep in all three races at Brands but Scott Redding wins the 2019 Superbike championship by just five points over the race winner.