Watch highlights from this past weekend’s action that includes a MotoGP final lap battle, Ott Tänak sealing the World Rally Championship crown in Spain and NASCAR Playoffs racing from Martinsville 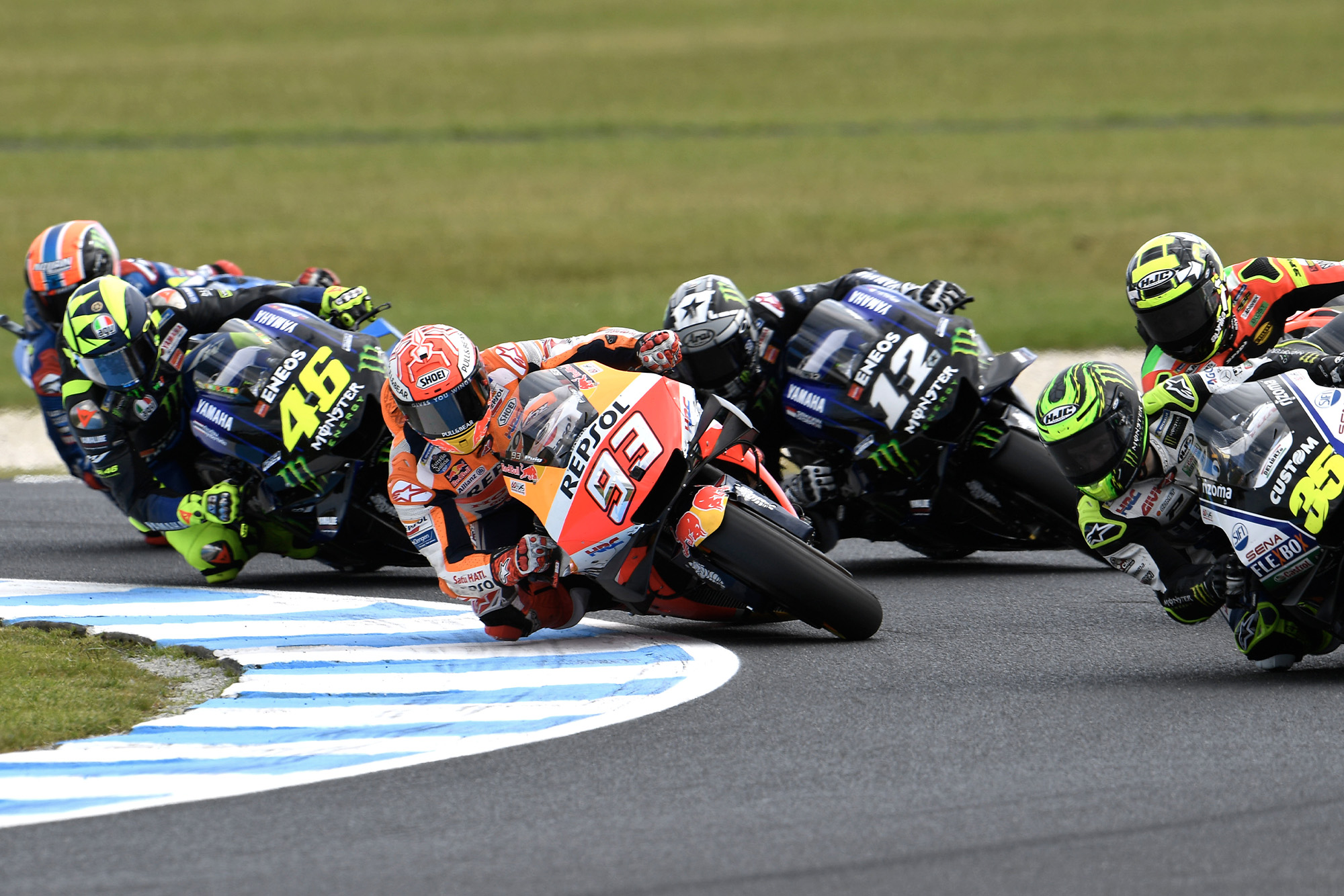 Marc Márquez takes his fifth win in a row ahead of Cal Crutchlow and home favourite Jack Miller. Maverick Viñales suffers a final-lap fall in his duel with Márquez for the win.

Thierry Neuville wins the Rally Catalunya for the second time in his career but Ott Tänak seals his first WRC championship title with second. Sébastien Ogier suffers a hydraulic issue that ends his title aspirations.