The global motor racing calendar has been thrown into chaos in the face of the coronavirus outbreak, with eight Formula 1 grands prix cancelled so far and more expected to fall in the coming weeks.

As Motor Sport closed for press, the F1 calendar was still in flux, with the Baku GP becoming the eighth fixture to fall victim to the virus, meaning Canada on June 12 is now scheduled to be the first race of the year. However, Canadian organisers have already warned of postponement, as has France, which was due to follow on 26 June.

Despite the growing crisis, Liberty boss Chase Carey struck a defiant note in late March, promising fans that a reduced season of 15-18 races running well beyond the original end date of 27 November is being prepared for. “We are all committed to bringing our fans a 2020 championship season,” he said in statement. “We recognise there is significant potential for additional postponements, nonetheless we and our partners fully expect to start at some point this summer.”

With the outbreak in the UK hoped to ease within three months, Carey’s plans raise the intriguing possibility that the British GP on July 17-19 could be the first of the season. If that were to happen it would be the first time Silverstone has hosted the opening race since the first F1 World Championship race back in 1950.

Meanwhile, F1 continued to come under fire for its handling of the cancellation of the opening round in Australia. Max Mosley, FIA president between 1993 and 2009, said that criticism “came with the territory” in F1. 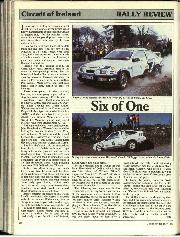 Rally review: Circuit of Ireland, May 1988

Six of one It was with a feeling of disappointment that the front-runners in the British Open Rally Championship approached the Circuit of Ireland rally, for the premier tarmac event…

May 1988 Issue
By William Kimberley 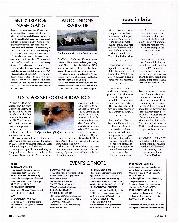 One of the feature attractions at this year's Goodwood Festival of Speed will be the car which won the first Indianapolis 500 race, in 1911. The Marmon Wasp will make… 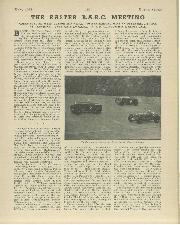 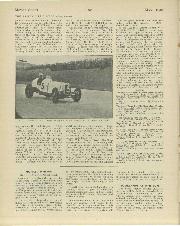 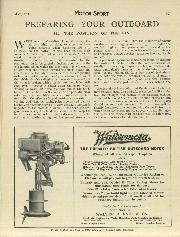 PREPARING YOUR OUT 1" OARD III. THE POSITION OF THE FIN. WITH most outboardists, I regret to say, the fin is a kind of thing to stop the boat going…