Dorna’s new electric race series is a sensible step into the future, but it’s totally out of step with Qatar’s hydrocarbon-burning floodlights 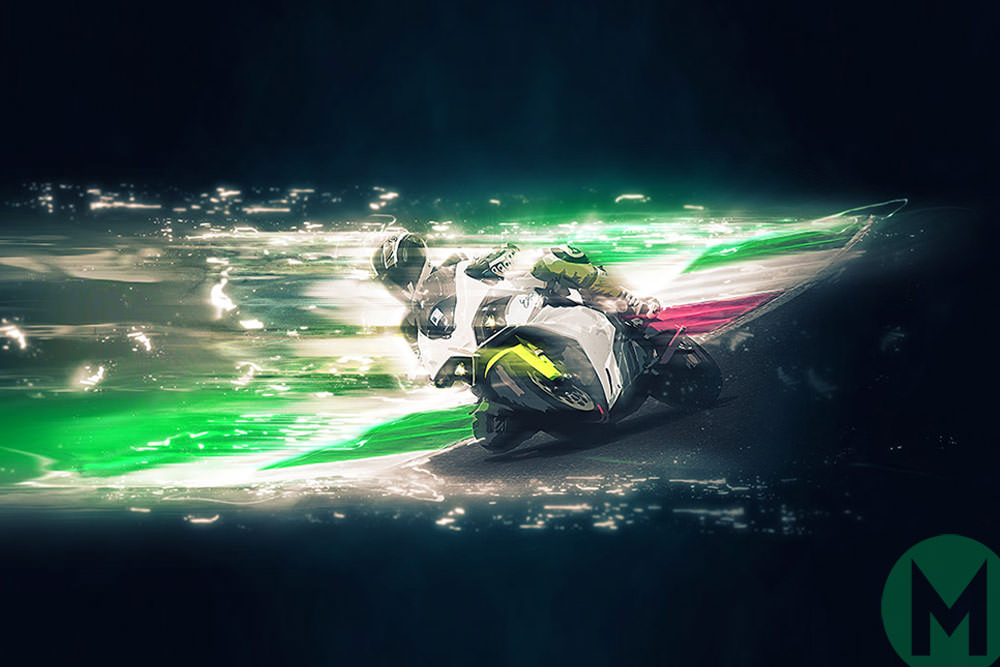 I can see both sides of Qatar’s floodlit MotoGP spectacle. The racing looks extra cool under the silvery white light – the colours dazzle more than ever and the action appears almost surreal.

On the other hand, it’s a gimmick and a very costly gimmick, in all kinds of ways. When Qatar hosted its first floodlit MotoGP event in 2008, much of the world was already worrying about melting polar icecaps, but the Iowa-based company that built the vast Losail lighting rig proudly boasted of its energy consumption: 5.4 million watts of power, generated by 44 huge diesel-burning 13-megawatt generators, enough to light a road from Doha to Moscow. (An interesting geopolitical concept, right there.)

I also see both sides of MotoGP’s electric MotoE series, which gets underway in 2019. I’m a petrolhead, so I will allow myself a little sob when the music of hydrocarbon explosions finally fades away. (Although this can be synthesised, as recently discussed on this site.)

On the other hand, I like electric-powered motorcycles and believe they have a great future. Indeed they already have a great present, certainly as urban vehicles. Electric bikes are far from fully green, of course, especially when their power comes from non-renewables, but they pollute much less where it really matters, in traffic-choked city centres.

Next year’s MotoE series is only a starting point; a one-make series that will eventually become a highly competitive championship with all the major manufacturers involved. Look at what’s happening in car racing – that’s where all the money is going – so the same will happen in bikes, whether we like it or not.

The conflict occurs when the floodlit Qatar GP and MotoE are part of the same championship. A little ballpark arithmetic gives us some idea of the scale of this contradiction.

If we assume that Losail’s floodlights burn for 20 hours during each Qatar GP weekend (the lights are turned long before dusk and often stay lit into the small hours), we come up with a figure of 108MWh (megawatt-hours).

And if we assume that a MotoE bike uses 2kWh per lap, then that 108MWh equates to 3000 laps by Dorna’s planned grid of 18 bikes. If we make another assumption, that MotoE bikes will complete 30 laps of practice and racing per round, then one weekend’s worth of electricity at the Qatar Grand Prix equates to one hundred MotoE rounds. Dorna plan five MotoE rounds next year, so one Qatar GP consumes as much electricity as 20 seasons of MotoE, stretching all the way from 2019 to 2039.

Put that in your pipe and smoke it.