Suzuki factory rider to leave team at end of 2018 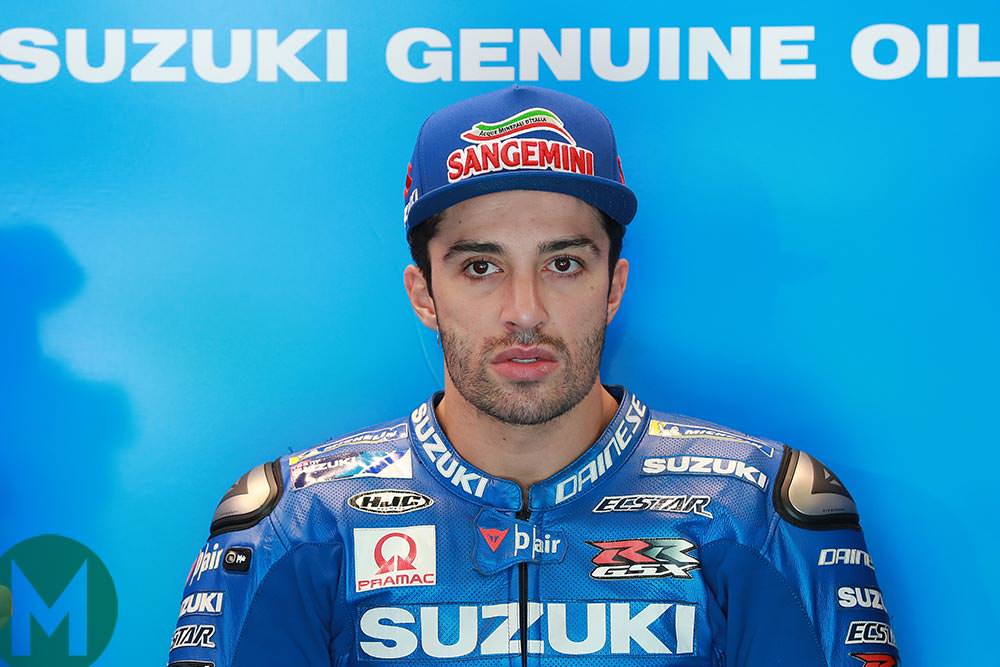 Suzuki MotoGP rider Andrea Iannone will leave the team at the end of 2018, having joined at the beginning of 2017.

The 28-year-old, whose team-mate Alex Rins recently renewed his contract with Suzuki, may join Aprilia to replace Scott Redding – as Mat Oxley reported in May.

Suzuki is therefore thought to be considering Jorge Lorenzo or Joan Mir to replace Iannone, who currently sits second in the riders’ standings.

“I [will] not remain at Suzuki,” confirmed Iannone at Mugello – where he announced his ride with Suzuki in 2016 – on Thursday to Autosport. “I will switch to another bike, another manufacturer, but I won’t talk about my future because it’s a little bit [hellish].

“Suzuki talked to me about my future only after the Barcelona test, [it] reflected for a long time, but in any case now it’s sure I won’t remain at Suzuki.”

Suzuki has officially confirmed it will split with Iannone. A team statement said: “Suzuki Motor Corporation announce that its collaboration with Andrea Iannone will come to an end after the 2018 season. Suzuki as a whole would like to wish all the best to Andrea in what is sure to be a bright and successful future.

“During two seasons racing together Andrea has played an integral part in the growth of Suzuki’s MotoGP™ project, as well as assisting in the development of our GSX-RR. All of the Suzuki family are incredibly grateful for his help, and for the positive results achieved during the collaboration.”