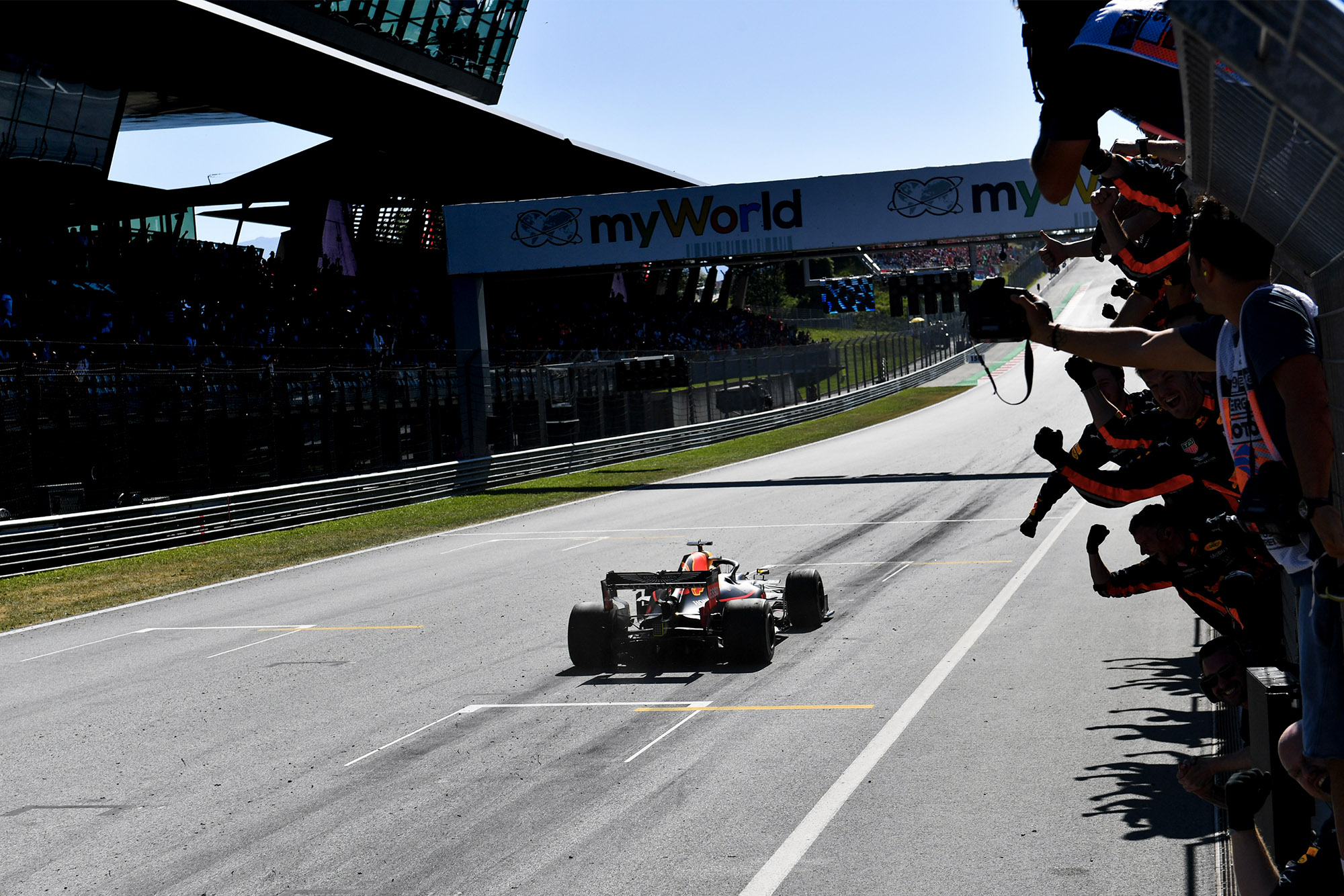 Lewis Hamilton qualified second but started fourth, thanks to a penalty for blocking Kimi Räikkönen. He had no chance of regaining the position at the start, as he had to take immediate action to avoid piling into the back of Verstappen.

The Dutchman had an appalling getaway from second and he was quickly shuffled down the order to eighth place.

Leclerc pulled out into an early lead while his team-mate Sebastian Vettel, who had missed the Q3 qualifying session because of an engine fault, began to work his way through the top 10. 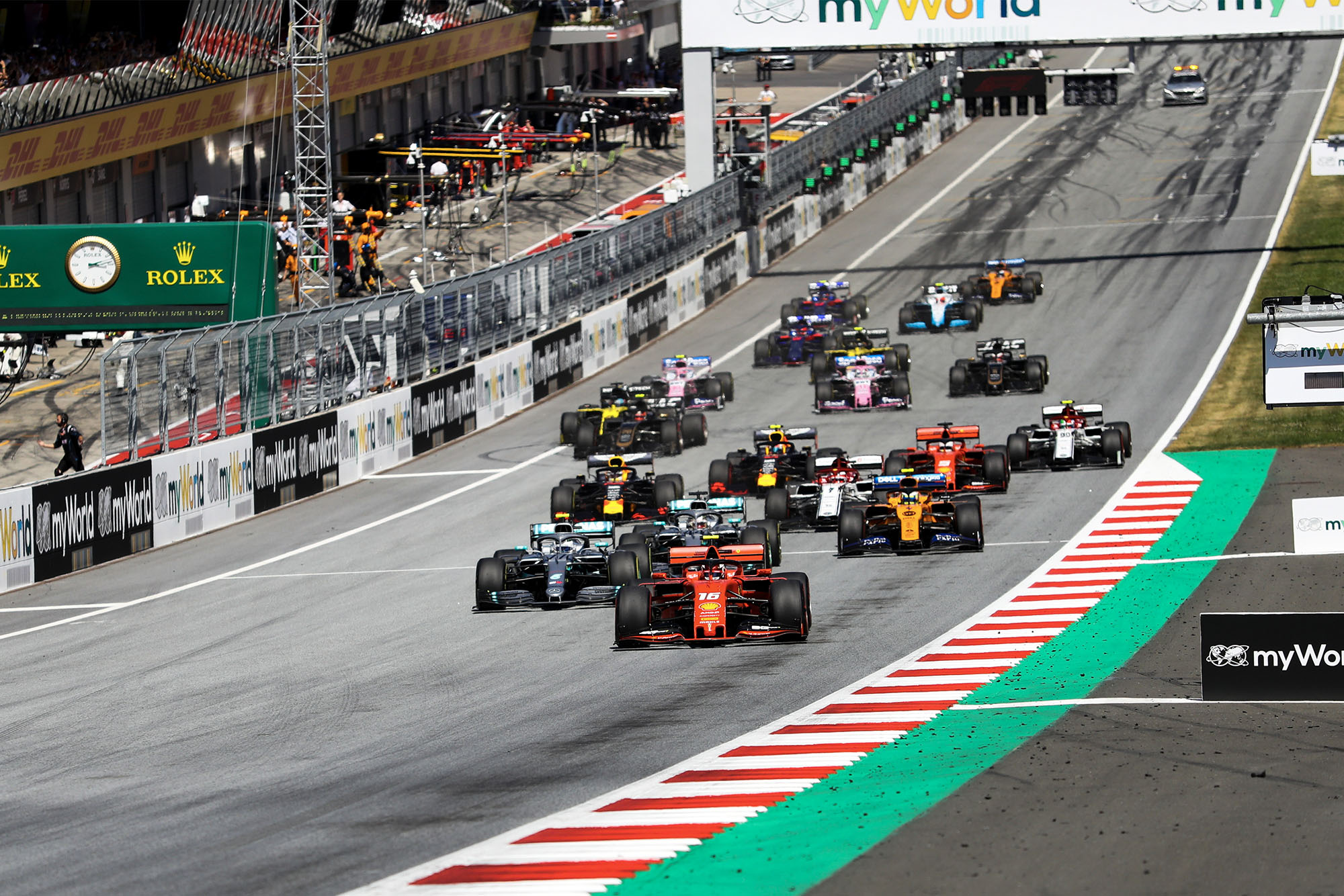 Vettel was up to fifth from ninth on the grid by lap four, passing Räikkönen on the next lap to take fourth. Behind him, there was another charging recovery underway as Verstappen moved back up the field after his horrendous getaway, making it to fifth by lap nine but 14 seconds off of the lead.

The first of the leaders pitted on lap 22: Valtteri Bottas followed in by Vettel.

It should have been a very smart move by Ferrari as the German’s arrival in the pit box delayed the Mercedes’ getaway, but his mechanics were unprepared and had no tyres ready for him, costing him valuable time. 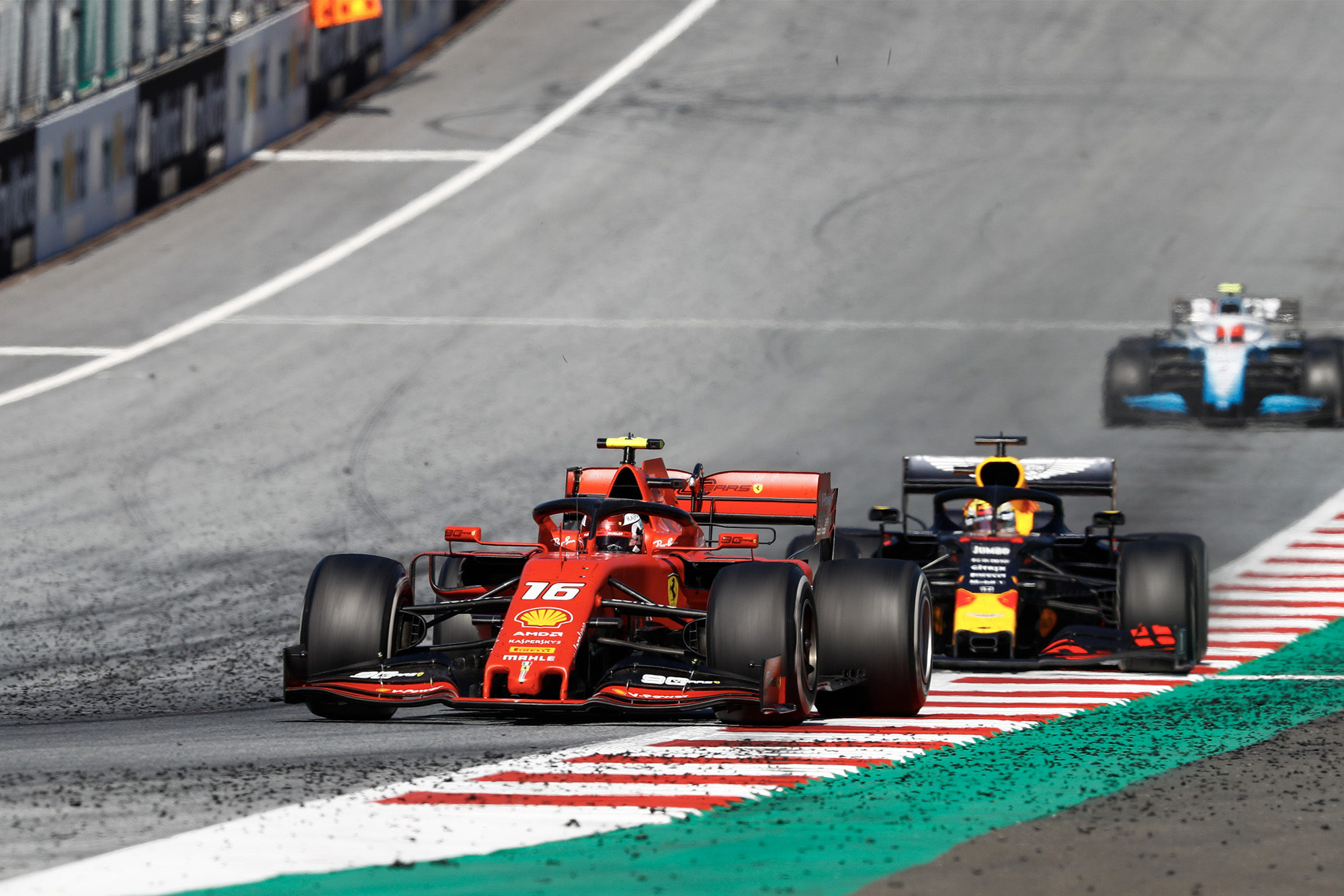 Verstappen hunts Leclerc down for the win Photo: Motorsport Images

A long-running Hamilton was brought in on lap 30 but had lost a lot of time to those that had pitted earlier on their fresh tyres.

Having cracked the top five, Verstappen’s charge could not be halted by Vettel as the Dutch driver relegated the Ferrari to fourth on lap 50.

Six laps later, Verstappen would be past Bottas for second position and with a 5.7-second gap to the leader to make up.

Slowly but surely, the Red Bull closed in on Leclerc and on lap 68 of 71, he launched his first move. 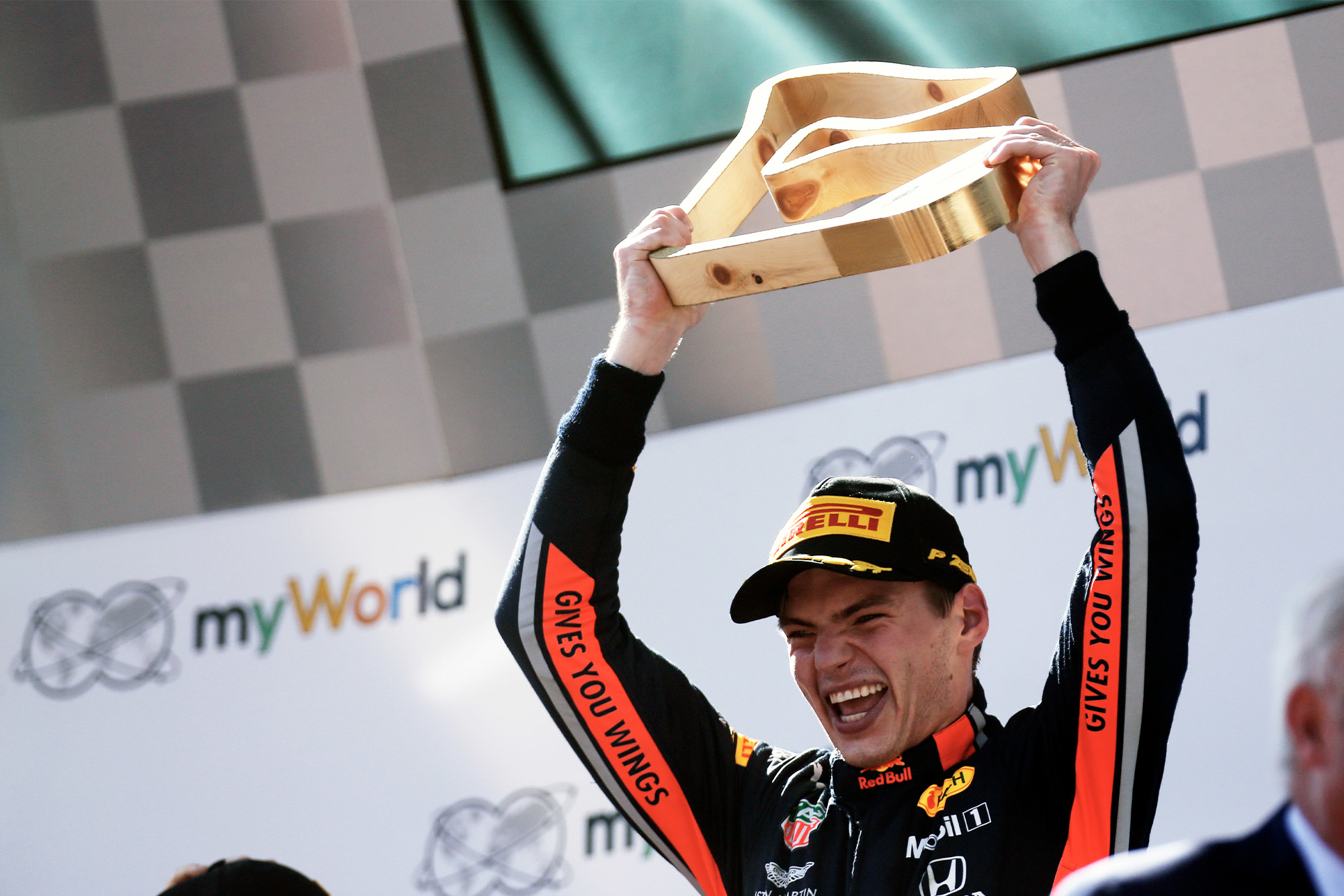 Leclerc was able to fend him off on the exit of Turn Three but the following lap, Verstappen held his elbows out to make the move.

A dive down the inside of Turn Three and a tyre-to-tyre tap forced Leclerc wide and into second.

In front of a huge Dutch following, Verstappen crossed the line to win the Austrian Grand Prix and throw his hat into the ring for a late-season championship turnaround.

Renault has confirmed that Fernando Alonso will take part in the post-Abu Dhabi Grand Prix young driver test at Yas Marina alongside F2 and Academy driver, Guanyu Zhou. The 39-year-old…