If you’re standing still, you’re going backwards. That’s what Formula 1 personnel always say about this sport, so I’m going to use it as the perfect excuse to get ahead of myself and look into the future.

We’ve got a brand new set of technical regulations on the horizon that are already taking up the full attention of the ten teams, as the new radically different cars will be developed under new financial regulations as well as on a sliding scale when it comes to aerodynamic testing.

Plus, there are plans to trial sprint races this season with three events in the pipeline but the details still being thrashed out due to the impact of the schedule on the budget cap. Most notably it’s the big teams who feel they are already so close to the limit that the additional costs involved with the sprint races could tip them over the threshold.

And it’s not unusual for the bigger teams to be the ones who are opposed to new ideas.

That’s hardly surprising, given the fact that they tend to be in a more competitive position, and therefore have more to lose from a sporting point of view. Those teams already too far back to be able to challenge for wins in the current F1 climate are always more likely to be open to changes, because it’s the only way – however small – to really shake things up.

So regardless of the new technical rules and whether the sprint race idea comes to fruition or not, what should F1’s next big thing be? 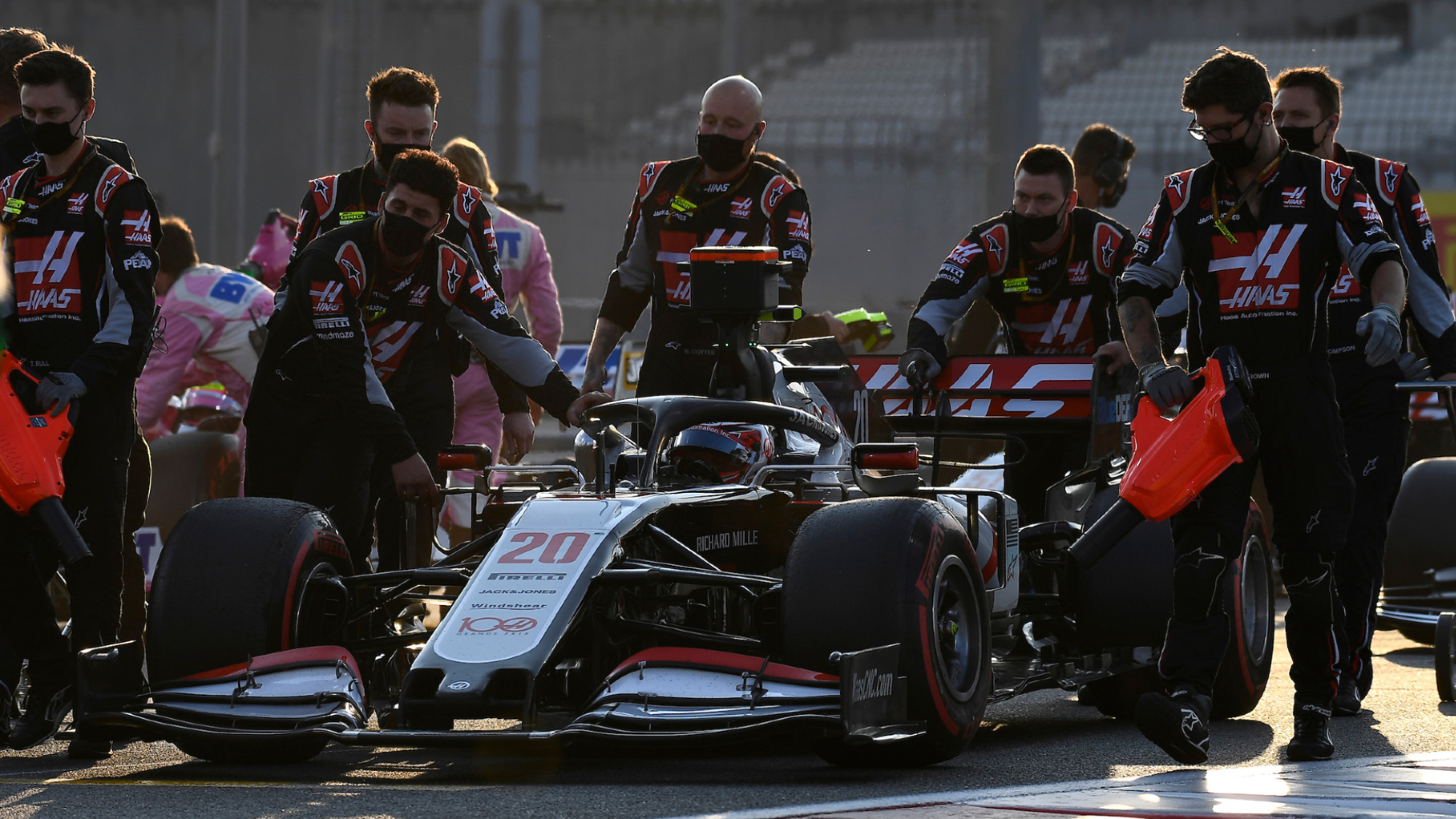 Haas is F1’s latest team to start from scratch and provide chances for engineers, mechanics as well as drivers

For me, a major focus should be on adding new teams to the sport. And that comes with a very big hurdle.

Liberty Media have been very clear on their desire to attract new fans and open up new revenue streams, and in a number of fronts they’ve been successful. But when it comes to expanding the sport beyond the current ten teams on the grid, things have gone the other way.

Last year the focus was on protecting those already racing in F1, and that was perfectly reasonable. The Covid-19 pandemic threatened the futures of a number of teams, and the sport had to react. But it did so in a way that created a closed shop that I don’t think is particularly healthy.

New teams offered a route into F1 for new talent or second chances for existing ones.

As a result of the new Concorde Agreement that was signed by all ten existing teams last summer, any new entrant now has to pay what is known as an ‘anti-dilution fee’ to enter F1. And that fee is a whopping $200million (£145m).

The intent is to increase the value of the existing teams, giving them a much more lucrative asset to sell if you’re a team owner. By buying a team that is already part of F1, you automatically get the entry too, and all of the required agreements. Whereas if you decide to start from scratch and want to have a slice of the pie, you need to stump up a huge amount of cash in order to make sure those already racing aren’t losing out.

Now, it’s only right to point out at this stage that F1 CEO Stefano Domenicali has hinted that the sport might be open to waiving that fee for certain incoming teams. The inference is that if there’s a major player on the automotive scene – a brand from the VW group, perhaps… – then F1 would work hard to facilitate their entry. 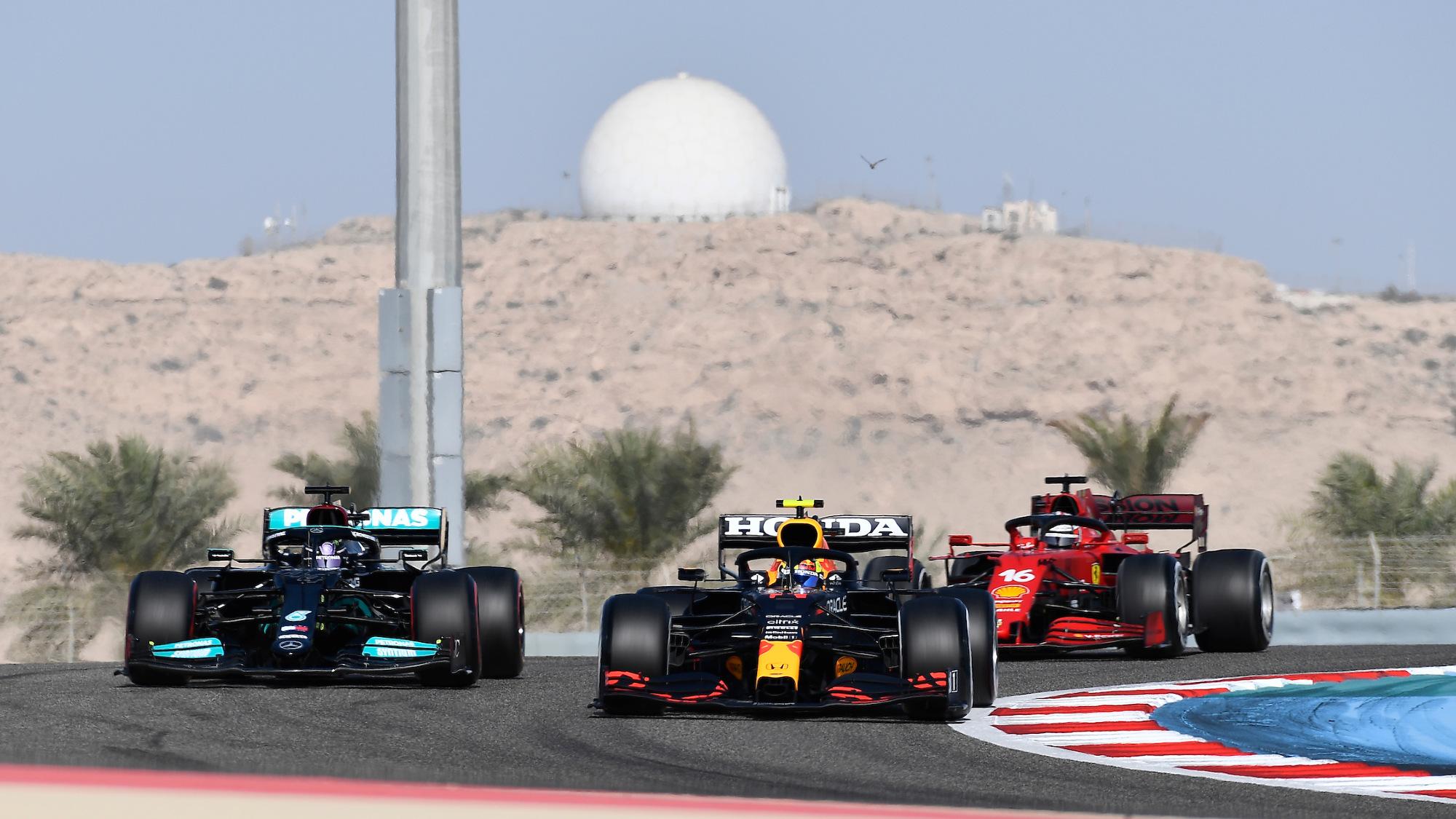 “I think that the Concorde Agreement was a massive step because I knew about the difficulties of finding the right agreement that was good for everyone,” Domenicali insisted earlier this year. “I think at the end of the day if you look at that amount of money, it’s really the value of the franchisee of a team being able to compete. That was the thinking behind that.

“So I would say that if something would have to change we’re going to discuss it. We have the time to do it and I do believe that if we see cases that need to go deeper into discussions without that money I think it’s possible to do.”

But one of the things F1 has been missing in recent years has been smaller teams where both drivers and team personnel can cut their teeth. Haas is fulfilling that role right now with the two rookies in its line-up, but the previous three entrants – Virgin, Lotus and Hispania as they were at the time – all came into the sport under the promise of a budget cap that never materialised and were still able to provide seats for the likes of Daniel Ricciardo, Jules Bianchi, Kamui Kobayashi, Heikki Kovalainen, Esteban Ocon and Alexander Rossi.

More than the drivers, there were aerodynamicists, engineers, mechanics, press officers – countless other positions that offered a route into F1 for new talent or second chances for existing ones.

I say the budget cap never materialised, but in reality it took more than a decade to finally do so. And while it’s a long way from the £40million that was being pushed by Max Mosley, it does start to limit spending and provide a clear ceiling that new teams understand is what it will take to have the best chance of being successful in the sport. 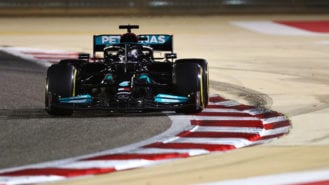 Why Formula 1 has to start putting a limit on limits

I have never understood why there is any debate over track limits, and the Bahrain Grand Prix episode has only confirmed my opinions. When a track is designed and built,…

So really, now should be the time that new teams are a priority for F1. The sport enjoys strong interest from a wider audience thanks to projects such as the Netflix series Drive to Survive, and the appetite is there for more stories from more teams. Days like Bianchi’s epic P9 in Monaco are as appealing as a midfield podium, and more seats generally have the ability to lower the cost for drivers, giving talent a few more opportunities to shine.

The new regulations I mentioned earlier would have been the perfect time to enter as a new constructor because nobody else has years of racing experience with those cars. But with each passing season, the task facing anybody else trying to enter the sport grows ever-greater. Virgin, Lotus and Hispania were prime examples of that when they entered one year after new rules in 2010 and never cracked the midfield.

Even if these are teams that arrive at the back of the field, that doesn’t hurt the plans to make the front more competitive. But it does provide a new area of interest as fans get to see a new entrant trying to grow into a strong midfield outfit, and perhaps even more.

If F1 can achieve that while still getting the £145m it wants then great, but I’d rather see the sport finding other ways to monetise an 11th or 12th constructor so that money can be spent by the team itself to try and compete. Surely so many prospective interested parties decide it’s a non-starter because of the hefty fee involved.

And if ever there was a sign of a healthy sport, it would be one that more and more people want to be a part of.