Electric cars are just another bridge to the real answer, reckons Andrew Frankel 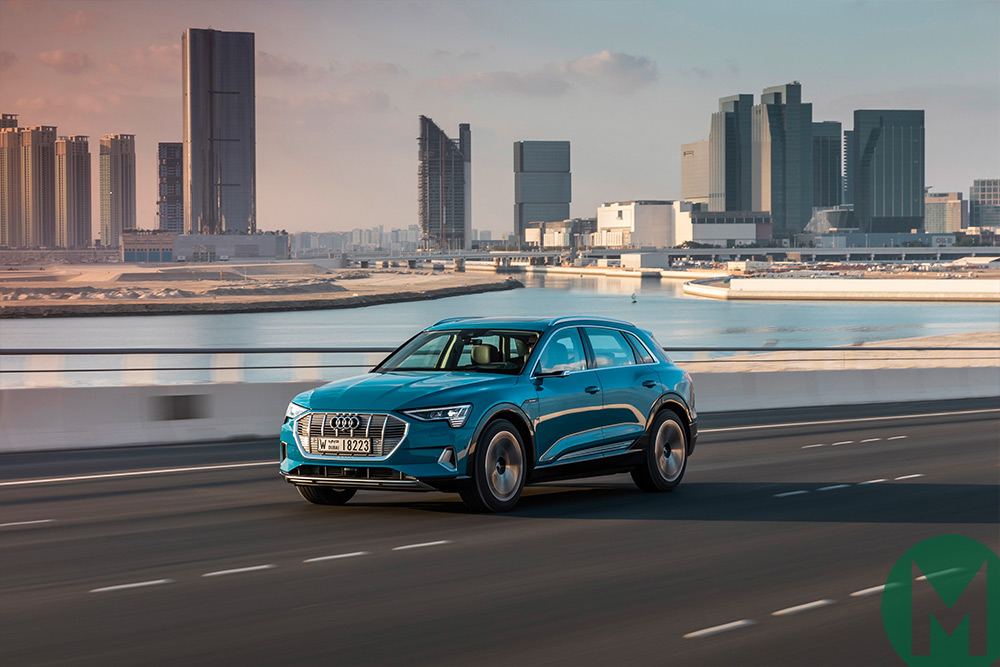 This Saturday I was meant to be doing a race like no other. For personal and professional scheduling reasons (altogether too boring to go into) I had to decline the opportunity, which is a shame.

Otherwise, I’d have been lining up on Saudi Arabia’s Ad Diriyah circuit to race a Jaguar I-Pace in the first round of the first-ever one-make race series for pure electric cars.

The I-Pace is the best electric car on sale at present but, like them all, it’s still heavy and all but silent, not qualities you’d usually associate with the creation of a great racing car. But I don’t know what I’d have thought of the car and it would have been fascinating to find out.

It was no less fascinating to drive Audi’s first all-electric car in the Abu Dhabi desert last week. This isn’t a review – there are other, more pressing things to say – but for those who are interested, the e-tron is an expensive five-seat SUV, just like the I-Pace, but takes a rather different approach.

While the Jaguar is unashamedly avant-garde in design, as if to celebrate the new technology it contains, the Audi is quite the reverse. It is as conservative in style and execution as any other Audi, as if the idea of driving an electric car is already quite adventurous enough… I prefer Jaguar’s strategy, but Audi’s may be more appealing over time.

Back to the desert. We were told the speed limit was 75mph, and to adhere rigidly to it because the penalties for transgressors were steep.

Of course the cynic in me also thought this would help preserve battery life on what was an ambitiously long route for an electric car, and Audi probably wouldn’t want journalists running out of juice all over the Emirate. But then we found a new stretch of motorway with a clearly posted speed limit of 100mph, so I cruised along in triple figures, expecting the range to be decimated.

We then got lost in the desert and found ourselves on an arrow-straight dirt track with visibility measurable in dozens of miles in every direction – so I came over all Dakar warrior and, let’s just say, didn’t hang around on that surface either. Yet the e-tron still did 200 miles before reaching an allotted stop and still had 50 miles of range left when Audi took it back.

So far so good. And, extraordinarily, Audi had brought a mobile charging station along that provided another 200 miles of range in less than half an hour. At home I would have had to leave it all night to charge.

And this is just the start: Audi’s charger was rated at 150kW; a three-pin plug at home is rated at about 3.6kW.

But a new generation of even faster chargers from a European manufacturer’s consortium called Ionity is rolling out all over Europe and will be in the UK next year. These can charge at up to 350kW meaning that – according to its website – ‘a vehicle capable of the full 350kW charging power can be charged in approx. 10-15 minutes’.

Put another way, on the rare occasions we do really long distances, we’ll have to stop for a quick coffee every three to four hours, which most of us might choose to do anyway.

More: “For a company like Tesla, this whiffs of desperation”

But that’s the tipping point. I reckon that a normal fuel stop for a car with an average sized tank takes around seven minutes from engine off to engine on – if there’s not too much of a queue for the tills, if you don’t need the loo and if you don’t spend too long agonising over sandwich choice. But in a petrol or diesel car, you have no choice but to leave home with whatever’s in the tank, while in an electric car you’ll always leave home with a full battery, reducing the chance of needing to stop in the first place.

So the future is finally here, we can embrace electricity, abandon fossil fuels and surge into a brave, new and environmentally unimpeachable new world order of personal transport.

As it stands, the truth today is rather different. Right now, there is nowhere in the UK you can charge at even 150kW, let alone 350kW, and that’s because until now there have been no cars on sale that can accept a 150kW charge. The Audi e-tron is the first.

But let’s say that’s just an infrastructure issue and, within five years the country is plastered with stations capable of 350kW or more, and the roads full of cars that can accept a zap of that magnitude.

Where is all that electricity going to come from when our poor old national grid gets a fit of the vapours if too many people switch the kettle on at the same time?

And how is the government going to replace those billions currently raised in fuel taxation? It will have no choice but to tax electricity in the same way, so if you’re expecting it still to be cheap to top up your battery, you will absolutely be needing to think again.

Questions also remain over just how clean electricity really is, not when measured by non-existent tail-pipe emissions, but when everything including the excessive weight of batteries, power station emissions, and those related to the creation and safe disposal of batteries is taken into account.

Beyond that there are some quite hair-raising stories about conditions in the mines of the Democratic Republic of Congo that currently produce more than 60 per cent of the world’s cobalt, a key element in lithium-ion battery production, a figure set to rise to over 70 per cent in the next few years.

And there are those who remain concerned about whether demand for lithium and cobalt can even continue to be met in an increasingly electrified world. 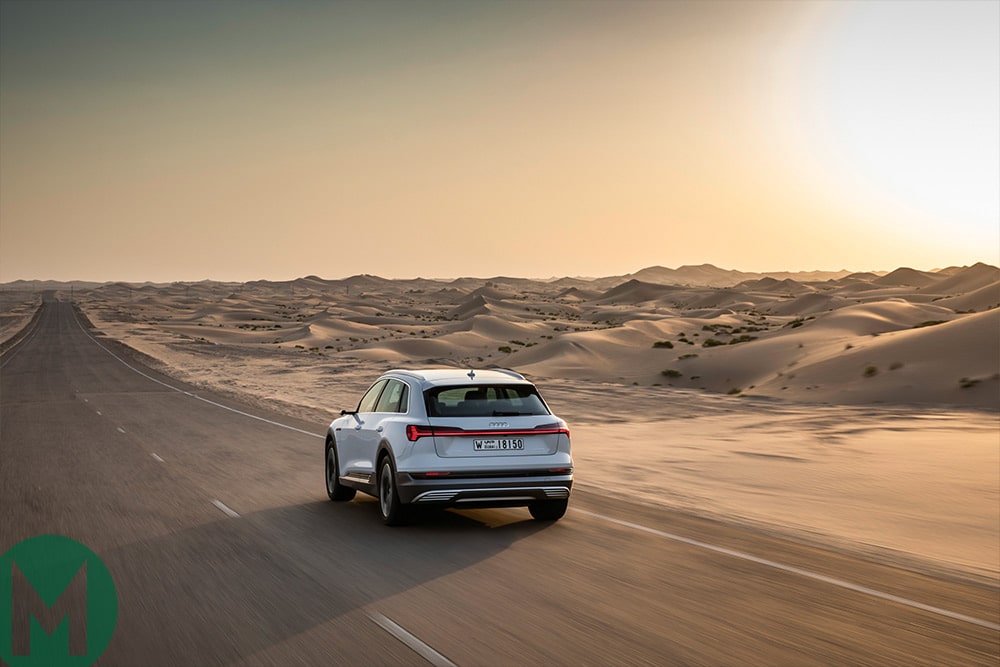 It’s not clear how this will play out, though I am increasingly convinced that battery electric vehicles will come to dominate in the medium-term but they are not the long-term answer. There was a time when we viewed hybrid as a bridging technology, the only question being how long it would take to get to the other side where pure BEVs lay.

Now it seems that BEVs are just another bridge that will last as long as it takes the world to figure out how to productionise the real answer, which is the fuel cell.

In a fuel cell, hydrogen – the most abundant element in the universe – is reacted with oxygen to produce water, energy and absolutely nothing else. The biggest problem always used to be obtaining a clean source of hydrogen at a price the market was prepared to pay, but huge progress with renewables means this is a far more realistic prospect today.

In the meantime, the electric revolution is coming, and the good news is that its cars are already pretty good.

I just wish I could shed this feeling that we’re about to become acquainted with the law of unintended consequences in ways never imagined before.