Aston Martin’s return to grand prix racing was realised this afternoon, with the unveiling of the AMR21: its first Formula 1 car for 61 years.

Bought by Lawrence Stroll and rebranded as Aston Martin, the former Jordan, Midland, Spyker, Force India and Racing Point team takes on perhaps its most significant iteration yet.

It also marks the first time an Aston Martin works effort has been seen on the F1 grid since the DBR5 finished 11th, in the hands of Maurice Trintignant, at the 1960 British Grand Prix.

The car was revealed by new signing Sebastian Vettel and his team-mate Lance – son of Lawrence.

You can re-watch the launch below, or click through to our story about the new 2021 Aston Martin F1 car.

What time is the Aston Martin launch?

The launch is expected to begin at 3pm GMT. A live stream can be viewed at the top of this page, with full coverage.

Elsewhere in the world, the launch time is as follows: 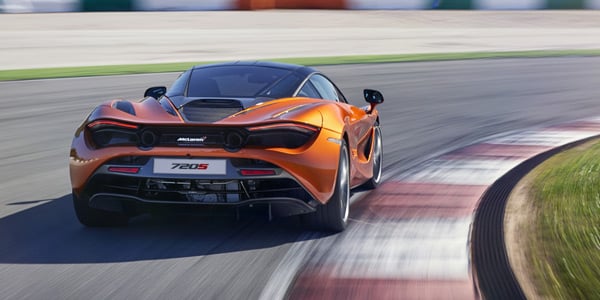 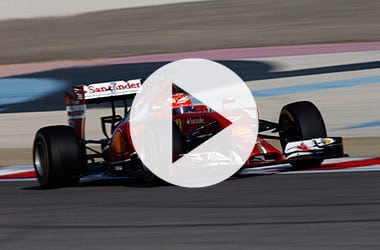