After the events at Spa-Francorchamps last weekend, F1 fans are desperate for some racing action and the return of an old-school venue only raises anticipation.

Off track there is plenty to keep an eye on too. With Kimi Räikkönen announcing his retirement, the pieces of the 2022 puzzle are starting to fall into place. Fresh from his maiden F1 podium, is George Russell in line for a Mercedes seat? Or will Valtteri Bottas hold on for one more year?

After half points were awarded, the championship fight is the closest it has been since the Emilia Romagna GP and round two of the 2021 season. Verstappen and Lewis Hamilton are now separated by three points in the Mercedes driver’s favour, but that’s about the only advantage he will have this weekend in the lion’s den.

Here are a few things to keep an eye on during the Dutch Grand Prix weekend.

For the first time since 1985, F1 heads to Zandvoort for a World Championship Grand Prix.

The circuit has been revised for Formula 1’s return to the Netherlands with circuit specialist Dromo redesigning and reprofiling several corners to increase the overtaking potential for drivers. 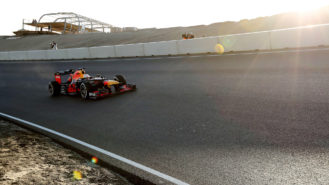 'Unforgiving' Zandvoort has turned the table in F1 title battles before. Will it do so again?

F1 is headed back to Zandvoort this weekend for the first time in 36 years. And the newly-banked corners have form when it comes to altering the direction of the championship

New banked sections at Turns Three and 14 aim to replicate historic sections of track from Brooklands and Monza both to increase the level of difficulty for drivers and help provide wheel-to-wheel action.

“Turns Two and Three will be the most exciting part of Zandvoort, for the simple reason that Turn Two is just going up full speed, 250km/h-260km/h (155-162mph) then you are braking for 40 to 43 metres and then we are going down six metres, turning left with an inclination of 34 per cent (19 degrees),” circuit designer Jarno Zaffelli told Motor Sport last year.

“[For] Turn Three, we did all the design with a focus in mind, you need it to be scary to drive.” 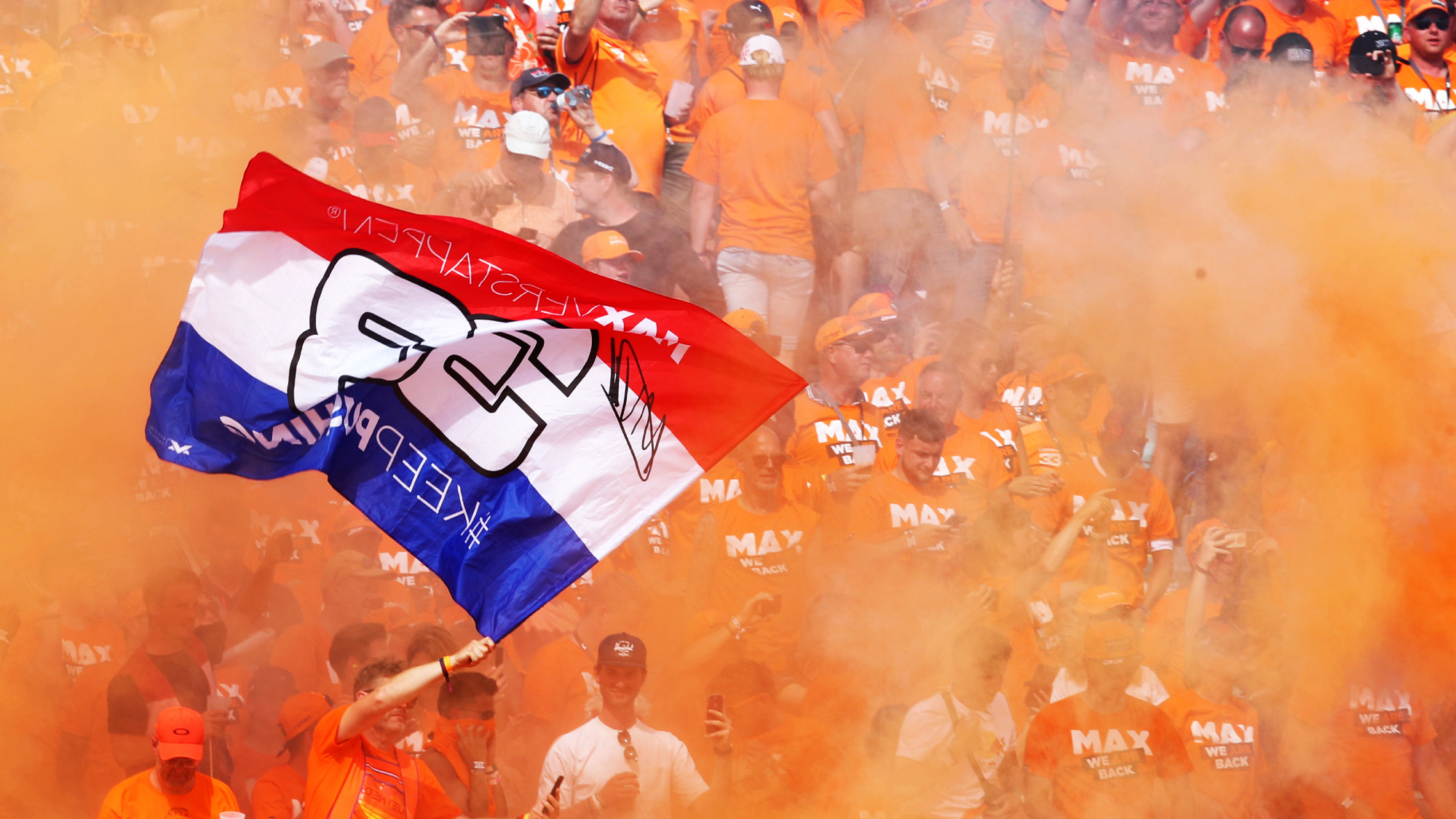 Nigel Mansell famously said that home support gave him an extra quarter of a second in lap time so might Verstappen be about to receive a huge boost in performance? He won’t want to let the Orange Army down as it descends on Zandvoort expectant of its hero.

He still trails his rival in the championship standings though the gap has come down since the summer break following last weekend’s ‘race’.

Red Bull still retains a pace advantage over Mercedes on most accounts, though the gap between both teams has ebbed and flowed depending on the track layout.

The demands of Zandvoort could put that advantage back with Red Bull for this weekend though Belgium hardly cleared up any questions around which of the two teams was faster.

Hamilton said he could not let the home fans down earlier this season at Silverstone on his drive back to victory from a 10sec time penalty. The Mercedes driver will be desperate to spoil the party on Sunday. 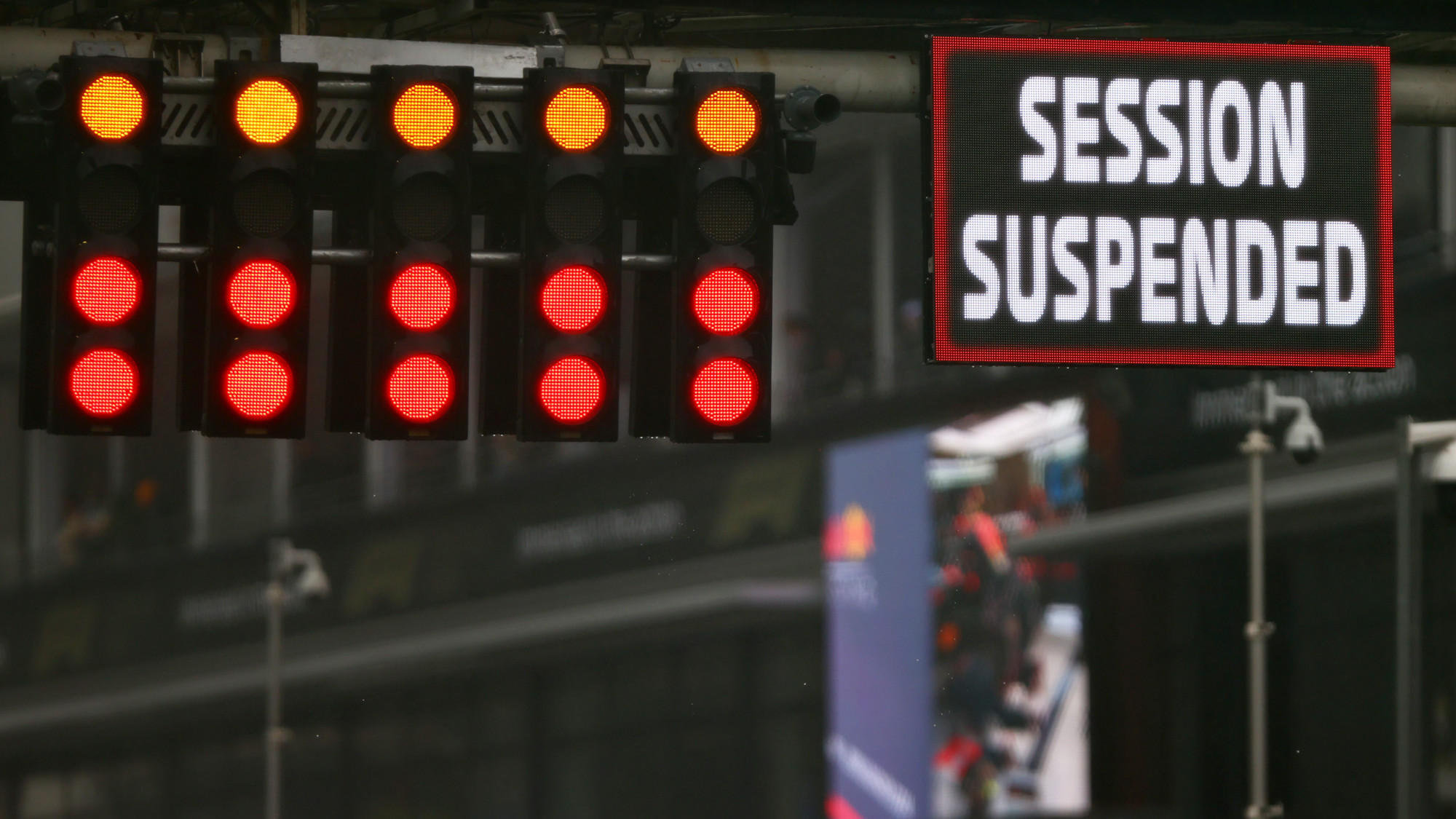 Fans might not be so happy to hear that there is rain forecast during the Sunday at Zandvoort though thankfully, having acknowledged that, it will no longer rain, such is the way F1 race weather works.

The 40% chance on Sunday is set to dip following the 2pm start time, hopefully allowing us to get our first bit of racing action post-summer break.

Not that it would matter to the Dutch contingency who would likely stand in Spa-like weather for hours on end to see Verstappen race on home sand.

Should the rain arrive, the new track surface will be extra slick though scenes similar to Turkey 2020, where cars had to tiptoe around, might not play out. It will still be a stern test for the 20 on the grid. 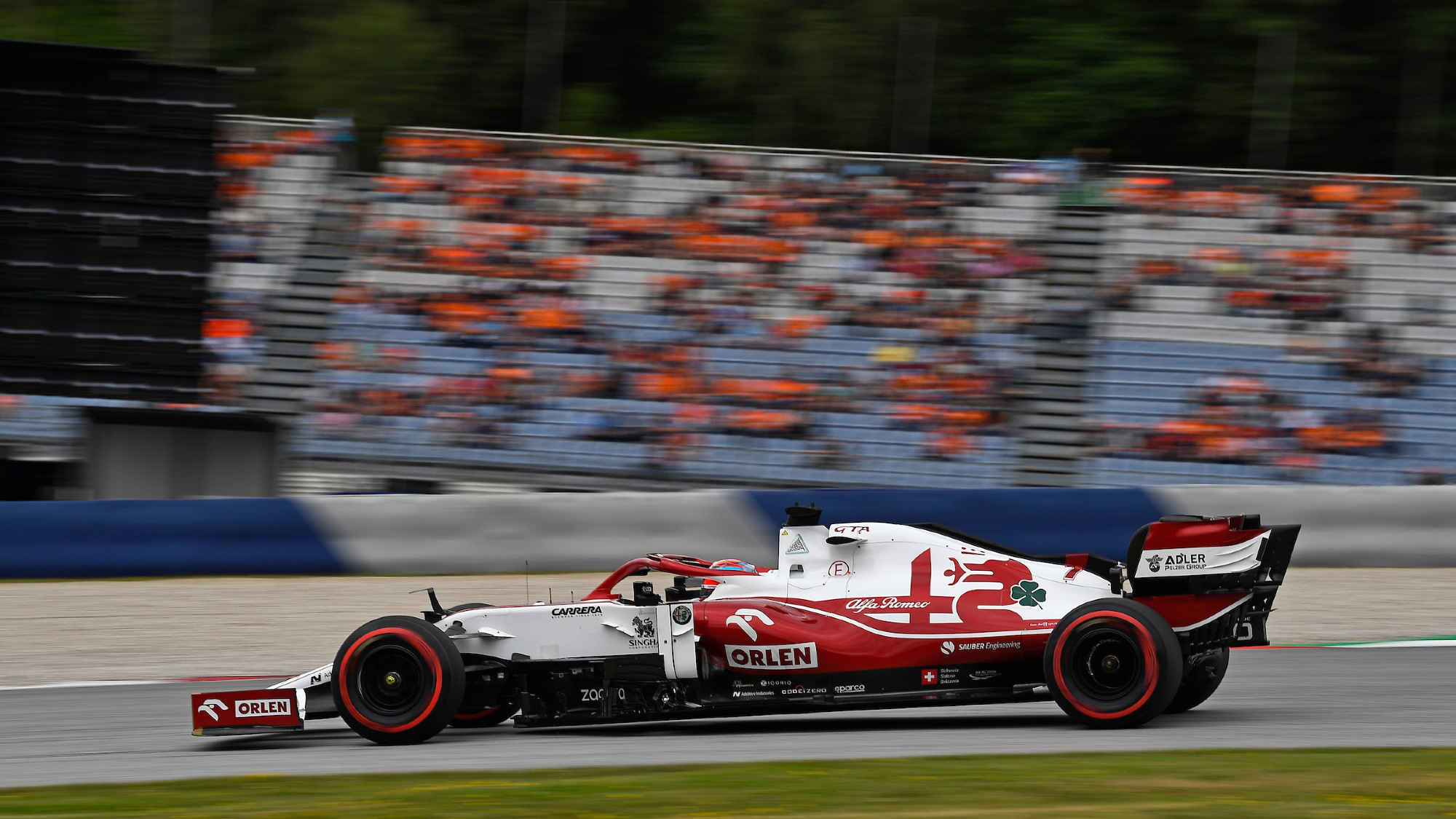 Following the Finn’s announcement on Wednesday ahead of the Dutch GP, the last half of the 2021 season will be Räikkönen’s final races in F1, bringing to an end his lengthy F1 career.

The 2007 world champion has always proved popular with fans with an approach to driving and media commitments that are quite unique to say the least.

He has not enjoyed the strongest of years alongside Antonio Giovinazzi at Alfa Romeo, but has still doubled his team-mates tally on two points to one.

While the thousands of Dutch fans in attendance will be cheering Verstappen on to victory at Zandvoort, there is sure to be a healthy reception for the Iceman throughout this weekend and for the rest of the season.