Formula 1 continues to dance very dexterously around the challenges of the pandemic in keeping the whole show on the road. But perhaps its greatest calendar-related challenge is set for later in the year. It isn’t alarmist to suggest that the sequence of races in October-November might not look anything like the provisional calendar.

Singapore, Japan, Mexico, Brazil and Australia must all have question marks against them to a greater or lesser extent, either because of how extreme their governments are in clamping down on any opportunity for the virus to spread (Singapore, Australia) or in how rampant it already is and therefore the wisdom of exposing F1 to the risk (Mexico, Brazil) or to the local public’s attitude towards thousands of foreigners arriving when they are still in the early stages of trying to control the virus (Japan). That’s five races in seven weekends which may potentially need to be replaced in that late stage of the season.

The circuits at which it’s easiest to make a late-notice grand prix are typically the European permanent licensed venues. They are close to the F1 bases and logistically easier. So we may well, just as in 2020, get a series of autumnal European races which are not currently scheduled. Which would mean cool track temperatures.

That could have a huge impact upon the dynamics of the championship. The most distinctive difference between the Mercedes and Red Bull this year is in how they use the tyres. The Red Bull can get them straight up to temperature on days when Mercedes is struggling to do that – see Monaco and the early laps and restarts at a cool Imola. 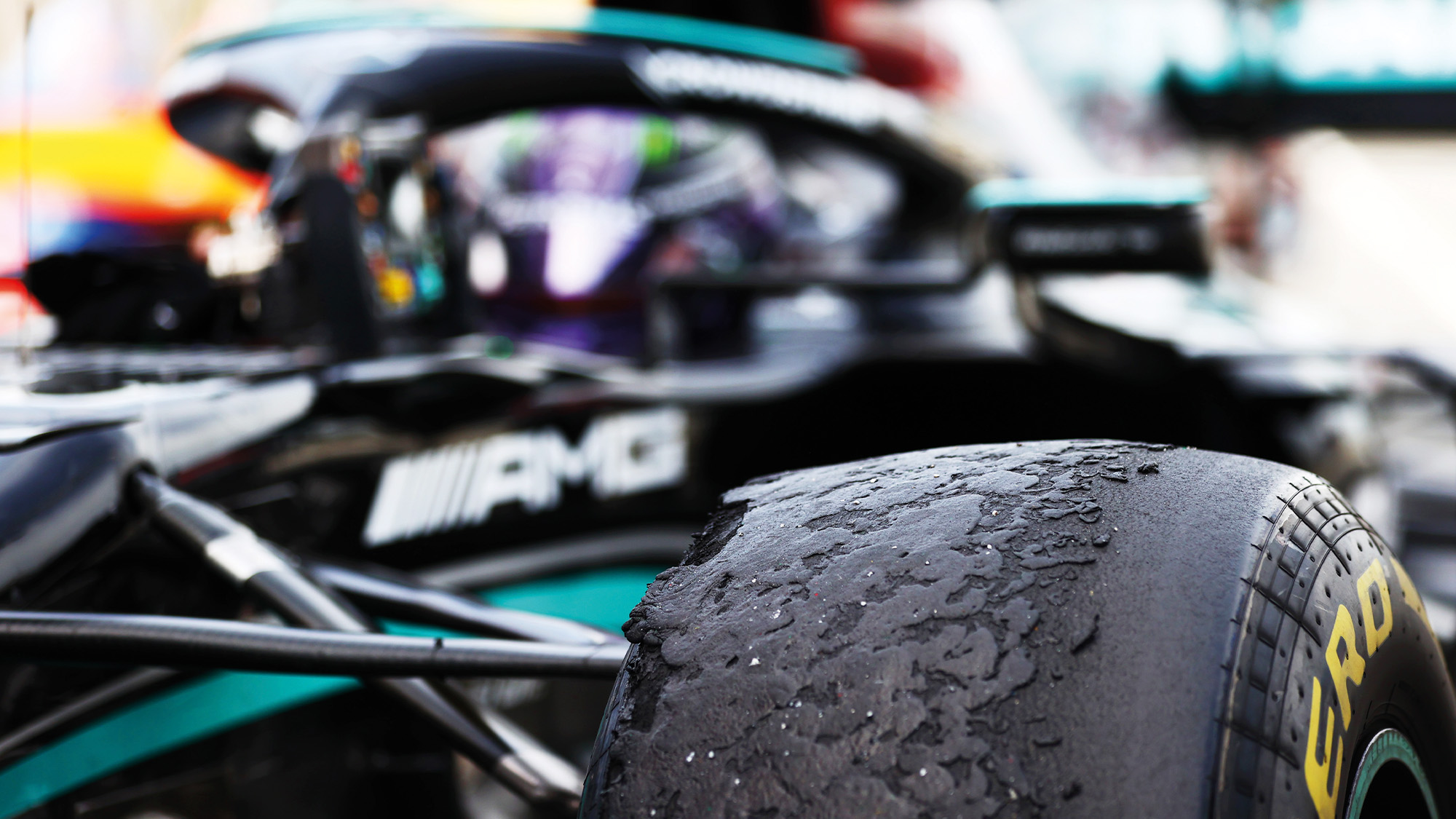 Conversely, the Mercedes can keep its tyre temperatures under better control when thermal degradation is the primary performance mechanism – such as at Barcelona a few weeks ago. It played its part in the Bahrain season-opener too, allowing Hamilton to do that super-early stop which won him track position but with 43 laps still to go. It quite possibly was the race-winning trait at Portimao too as Hamilton was better able than Verstappen to keep his tyres cool in the wake of the car ahead. 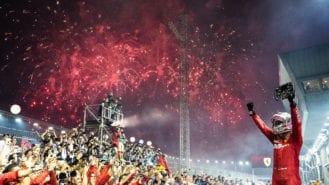 Formula 1 continues to dance very dexterously around the challenges of the pandemic in keeping the whole show on the road. But perhaps its greatest calendar-related challenge is set for…

Those five October-November races (22% of the scheduled number of events) would typically be held on very hot track surfaces, with the possible exception of a sometimes cool and drizzly Suzuka where the track layout ensures tyre temperatures are not an issue. As such they would be a concern for Red Bull, a potential boon for Mercedes.

If they were replaced by European races in low temperatures it would completely invert that picture. A 10-race swing from high track temps to low could have a dramatic impact upon the competitive picture between two cars of such diametrically opposed traits.

Could the pandemic and the various national governments’ responses to it be what decides this year’s title?