Baku can be a bit of a wildcard race. While some races have hardly been memorable, others have been some of the best races of the season in preceeding years.

Picking out a team then for this weekend could be even more difficult than usual and the long run from Turn 16 to Turn One makes overtaking uncomplicated.

Going for teams and drivers that start further back won’t be the handicap it was two weeks ago, but picking the ones that make it to the end could be what matters.

After Max Verstappen and Red Bull took full advantage of the dropped Ferrari ball, the rookies struggled around the first street circuit of the season and Mercedes endured a miserable weekend, who is in the best shape heading into this weekend?

Here are our tips to keep in mind when picking your F1 Fantasy team for the 2021 Azerbaijan Grand Prix.

Carlos Sainz’s first podium for Ferrari has resulted in a price rise of 0.2m for the Spaniard between races. His runner-up finishing position and impressive performances relative to his team-mate makes him an interesting proposition for the Azerbaijan Grand Prix, but he’ll be a little more expensive than before.

Antonio Giovinazzi is the only other driver to rise in price since the Monaco GP, climbing in value by 0.1m.

It ultimately should have been a double podium for Ferrari but despite Charles Leclerc’s DNS last time out, the Prancing Horse is the sole riser on the team front, climbing by 0.2m in value.

Lapped by his team-mate in Monaco Daniel Ricciardo‘s difficult acclimatisation to McLaren continued. The Australian is one of four drivers to fall in value from the last race weekend.

Yuki Tsunoda, Mick Schumacher and Valtteri Bottas are the other three that have dipped by 0.1m.

The worst weekend of the season for Mercedes and its already pricey mark means the world champions have fallen in value by 0.1m following a P7 and DNF.

It was a difficult day for Mercedes as both Lewis Hamilton and Valtteri Bottas confirmed a general lack of grip and understanding of the root cause. Any Mercedes asset is looking risky right now but Hamilton’s race pace on mediums looked strong so the Finn could be the one to steer clear of despite his previous Baku form.

Sergio Perez says he is finally feeling confident at the wheel of the RB16B and showed just how much he’s enjoying it, topping FP2 and posting very impressive long-run pace in the same session. At 18.0m, he’s a sizeable investment but could be the one to have if you’re needing a boost against league rivals.

Ferrari’s pace is strong but both drivers used up the soft tyres rapidly against the competition around them while McLaren’s pace looked slightly worse albeit with the better stint longevity. As usual, it looks like a tough choice between the Ferrari and McLaren drivers, but overtaking isn’t too difficult at Baku so qualifying position isn’t the biggest deal.

Behind the top teams, Pierre Gasly and Antonio Giovinazzi were the two standouts in FP2, finishing fifth and seventh respectively. If you’re needing less expensive driver assets in your team, either option could be worth a shot this weekend. 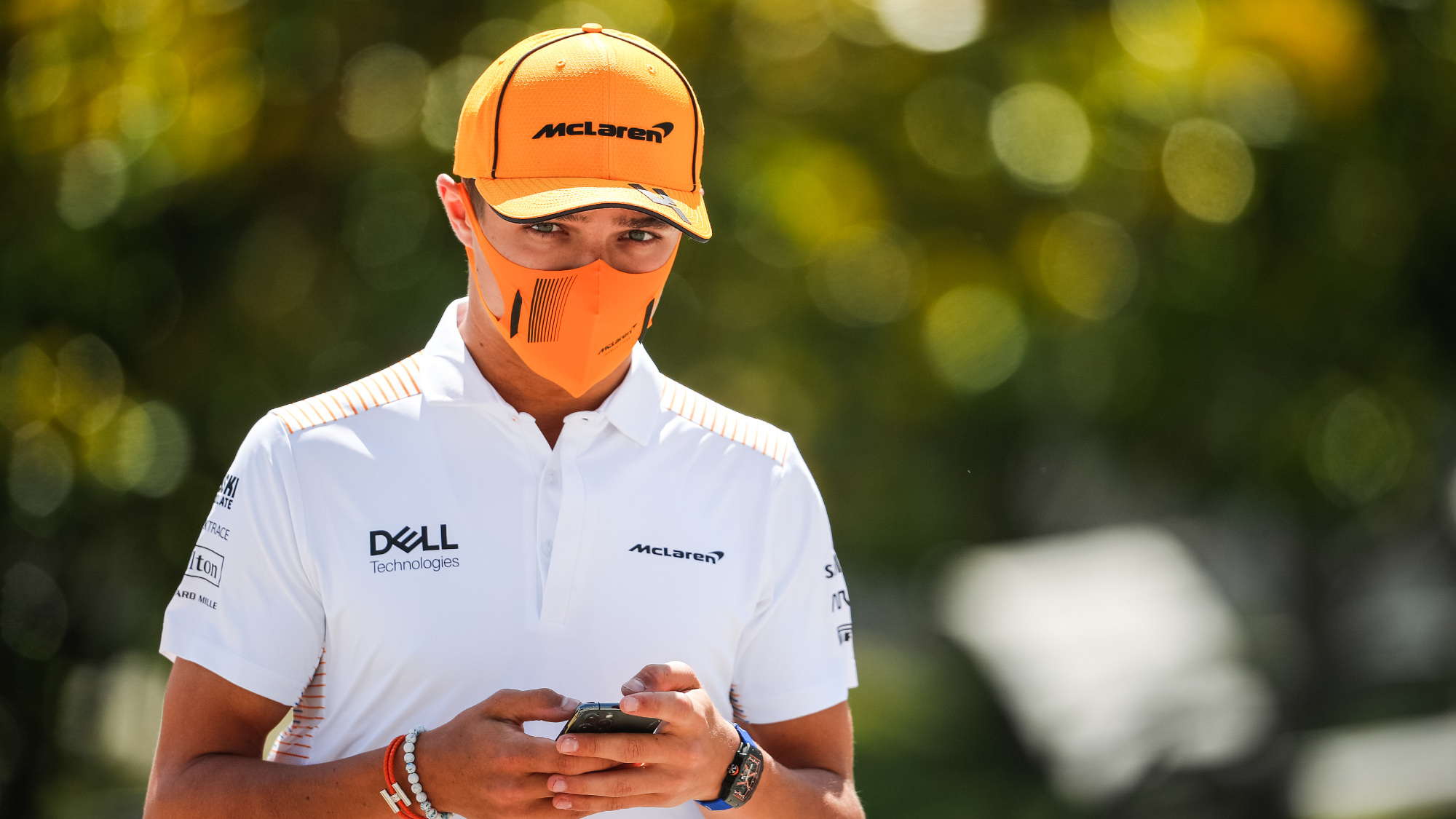 Is Lando Norris the star of the 2021 season so far?

If you weren’t convinced before, you should be now. Max Verstappen will make 2021 a close title fight whether he has to drag his team kicking and screaming with him or if they turn it up another level and launch him to world champion stardom. He was always favourite for victory after a surprise driveshaft issue put Charles Leclerc on the sidelines but his consistency is what is important and he looks guaranteed to fight for pole and the win no matter what style of track F1 is racing at.

Lando Norris has proved he is the lead man at McLaren despite the inexperience versus Ricciardo. Norris is currently enjoying the best spell of his F1 career results-wise, scoring two podiums in five races. At 13.9m, he’s still great value too.

It has taken a little bit longer than many thought post-testing but Pierre Gasly is finding a way forward with the AlphaTauri at last. The Frenchman had a scrappy start to the season as team-mate Yuki Tsunoda impressed but the Japanese driver has dropped in form as Gasly has picked up his performances. Monaco was a good showing for the team and at 11.5m, he is a worthy pick for this weekend, pending the team’s practice form.

Though it’s actually team-mate Kimi Räikkönen that has scored more F1 Fantasy points so far this season, Antonio Giovinazzi has arguably been the more impressive of the two at Alfa Romeo. The Italian has been on the end of the majority of misfortune but was able to finally score his first points of the 2021 season in Monaco with a measured drive to 10th. He’s one of the better sub-10m assets that should be on your radar if you aren’t willing to take the risk just yet.

If you are switching out from owning Lewis Hamilton, swapping across to the other side of the garage might not be a bad idea for this weekend. Valtteri Bottas was much more comfortable with the Mercedes in Monaco and has had the better form in Baku despite the wins record reading as one apiece in Baku between the two.

Hamilton’s 2016 crash in qualifying under pressure showed how hard he was having to push to match then team-mate Nico Rosberg and Verstappen has been relentless on a Saturday so far. His 2018 win was courtesy of Bottas’ own misfortune as the Finn suffered a late puncture to deny him an almost certain win, while he had the measure of Hamilton on F1’s last visit to Baku. He’s costly at 23.1m, but if you want a curveball pick to make the difference he could work out. 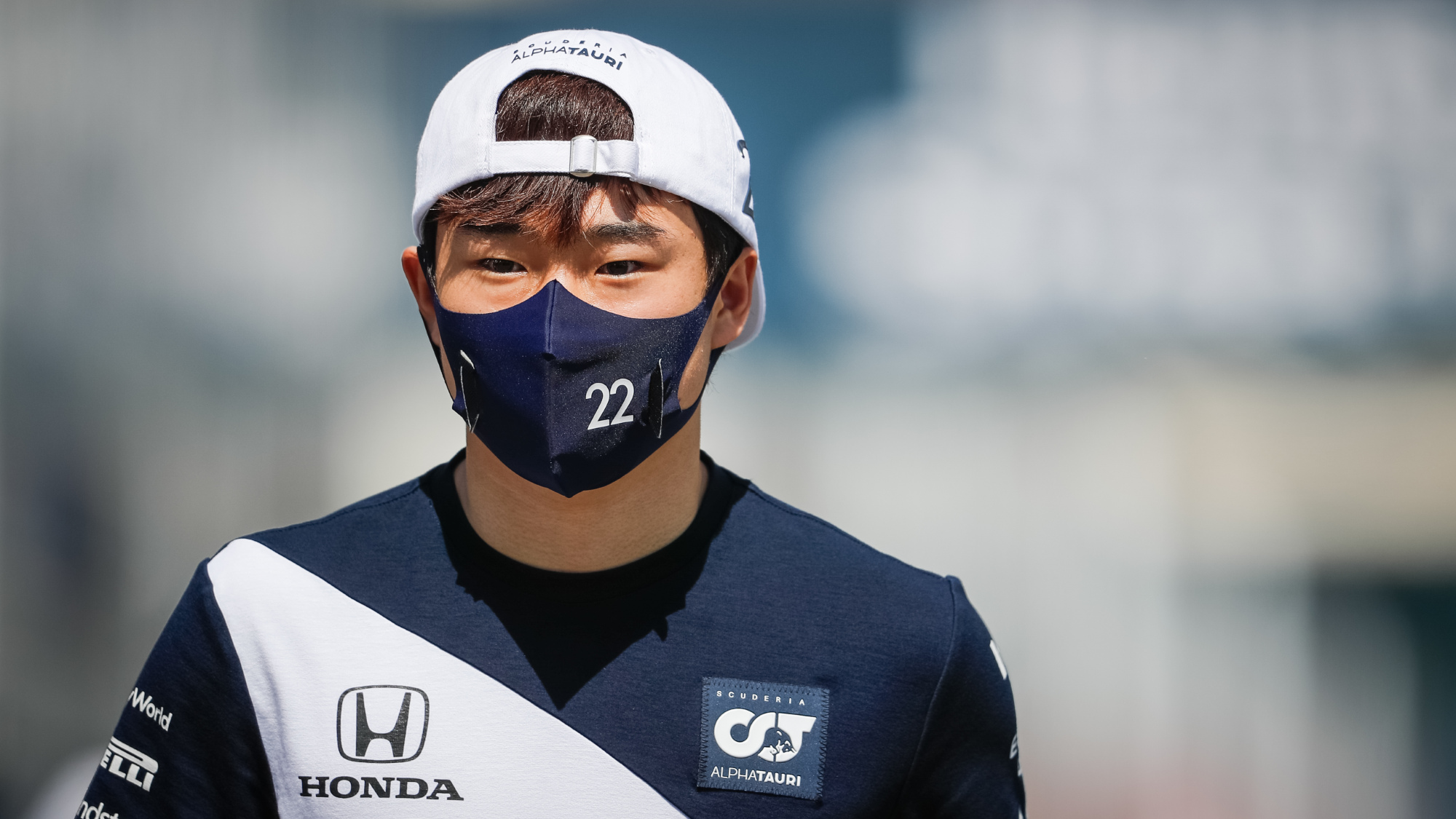 Tsunoda has been struggling lately after a flying start

Daniel Ricciardo has said he feels much better after some more sim work post-Monaco but the Australian’s laboured drive to 12th as Norris took another podium underlines his difficulties so far in 2021. A 16.1m investment into a driver that can’t guarantee you big points is a risky one. Spend your budget elsewhere until the Honey Badger returns to old form.

While Gasly is finding his feet, Yuki Tsunoda appears to be in freefall. He was the star man in Bahrain but since then he’s made silly errors and lacked the decisiveness and impressive pace that made him so good in F2 last season. He has been moved over to Italy so the team can keep a closer eye on his development as a driver but be warned, Baku bites and it could cost you points to have him in your team until the ship is steadied.