F1 is back on the streets and the competitive order is starting to become clearer after four races of the 2021 season in the books.

Qualifying is everything in Monaco so selecting drivers that will be at the sharp end of the grid is a winning Fantasy F1 strategy.

While the race isn’t nearly as attritional as it used to be, the lack of run-off means that mistakes go heavily punished — to the benefit of backmarkes who can pick up points by staying on the road.

Rookies will be hoping to get into a rhythm as quickly as possible but with practice time reduced this season, experience will be incredibly valuable for your picks this weekend.

It could also be time to consider using the mega-driver chip to triple one of your drivers’ scores. With overtaking so limited, it’s worth considering a punt on one of the drivers looking likely to score a positive result. At the moment, the best bet looks like Lewis Hamilton, but Ferrari is also looking strong so either of its drivers could deliver the points.

Keep in mind that sprint races are coming up which could make that particular chip more valuable, thanks to the extra points awarded for the sprint race on Saturday. You’ve only got one of the chips to spend in the first half of the season.

Here are a few things to keep in mind for your F1 Fantasy teams for the 2021 Monaco Grand Prix.

A few of the drivers have increased in price from the Spanish Grand Prix. Esteban Ocon has risen by 0.3m since Barcelona, while Charles Leclerc, Mick Schumacher and Verstappen have gone up by 0.1m.

Alpine and Alfa Romeo are the two teams that have risen in value, both going up by 0.1m.

Sergio Perez, Sebastian Vettel, George Russell, Fernando Alonso and Valtteri Bottas have each fallen in value by 0.1m since the last race.

AlphaTauri’s drivers Pierre Gasly and Yuki Tsunoda have dropped by 0.2m as the team struggles to get on terms with midfield rivals and generate any form of momentum.

The team itself has also fallen in value, down 0.1m. 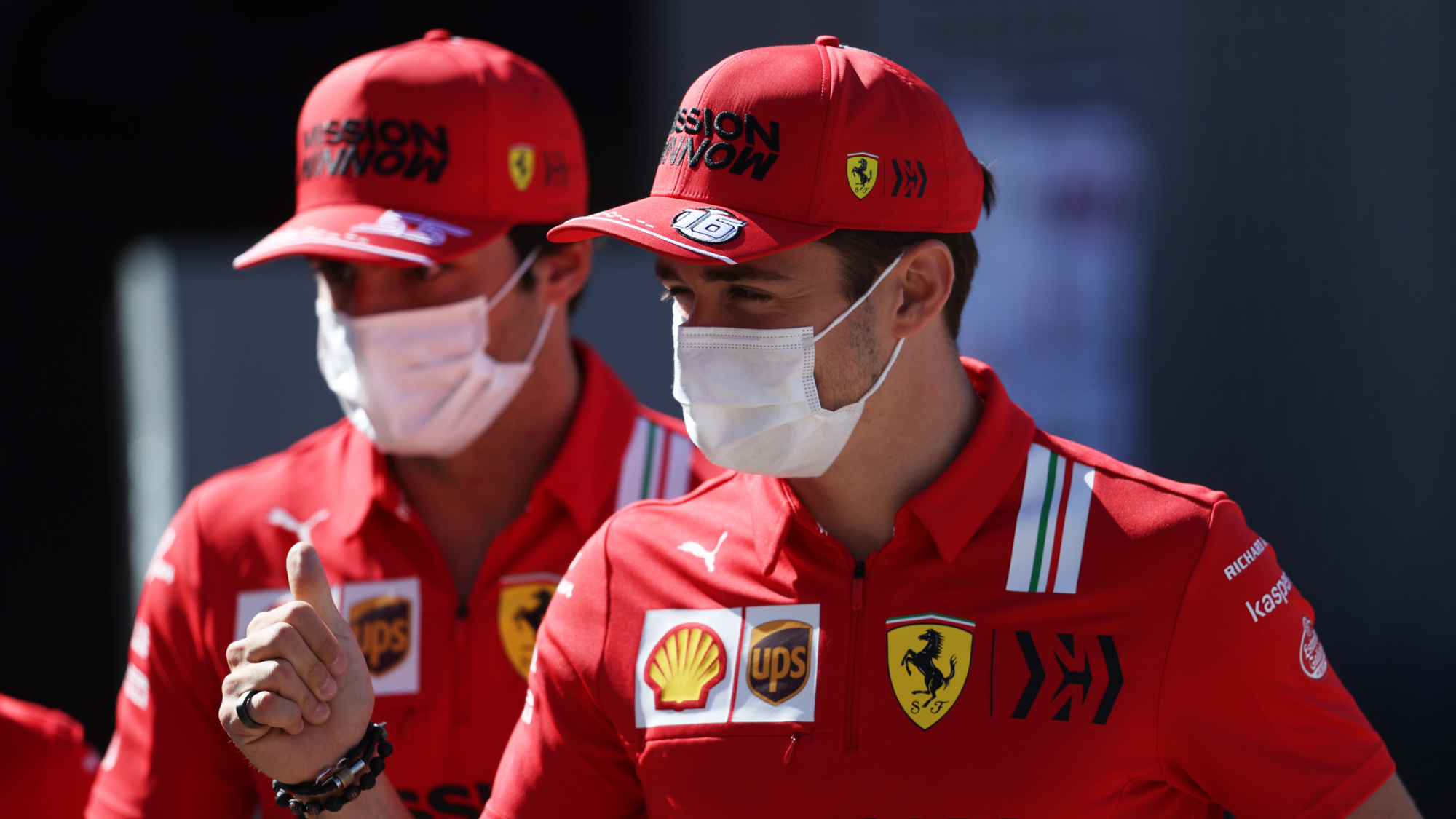 Ferrari was the team in form on Thursday

Red Bull has picked out Monaco as one of its best chances to show its true potential and Max Verstappen has kept Lewis Hamilton honest all season despite trailing him in the championship by 14 points.

In FP1, Sergio Perez showed that the team has decent pace in the car though set his best time on softs while those around him stuck with the medium or hard compound tyres.

If Verstappen can utilise Red Bull’s one-lap pace advantage and secure pole position, it’s unlikely a Mercedes will be able to sneak past him for the win.

Elsewhere Ferrari is looking like a better bet in the battle for best of the rest after its sector three performance in Spain. Carlos Sainz was the sole Maranello man flying the Ferrari flag in FP1 after Charles Leclerc suffered a gearbox issue. The lost track time could be enough to warrant a switch to the Spaniard but Leclerc showed he has the one-lap pace to top FP2.

George Russell is the qualifying specialist at Williams and could spring a surprise on Saturday. The British driver has made it into Q2 in each of the qualifying sessions so far this season but believes that the final shootout session might be on the cards if he can find a few tenths.

Esteban Ocon is showing the Alpine has made great strides since pre-season testing but around the streets the Frenchman could have his work cut out with rivals showing better pace so far.

If he can replicate his recent form on the streets then Ocon could be a good pick to bring in before another price rise in the near future. 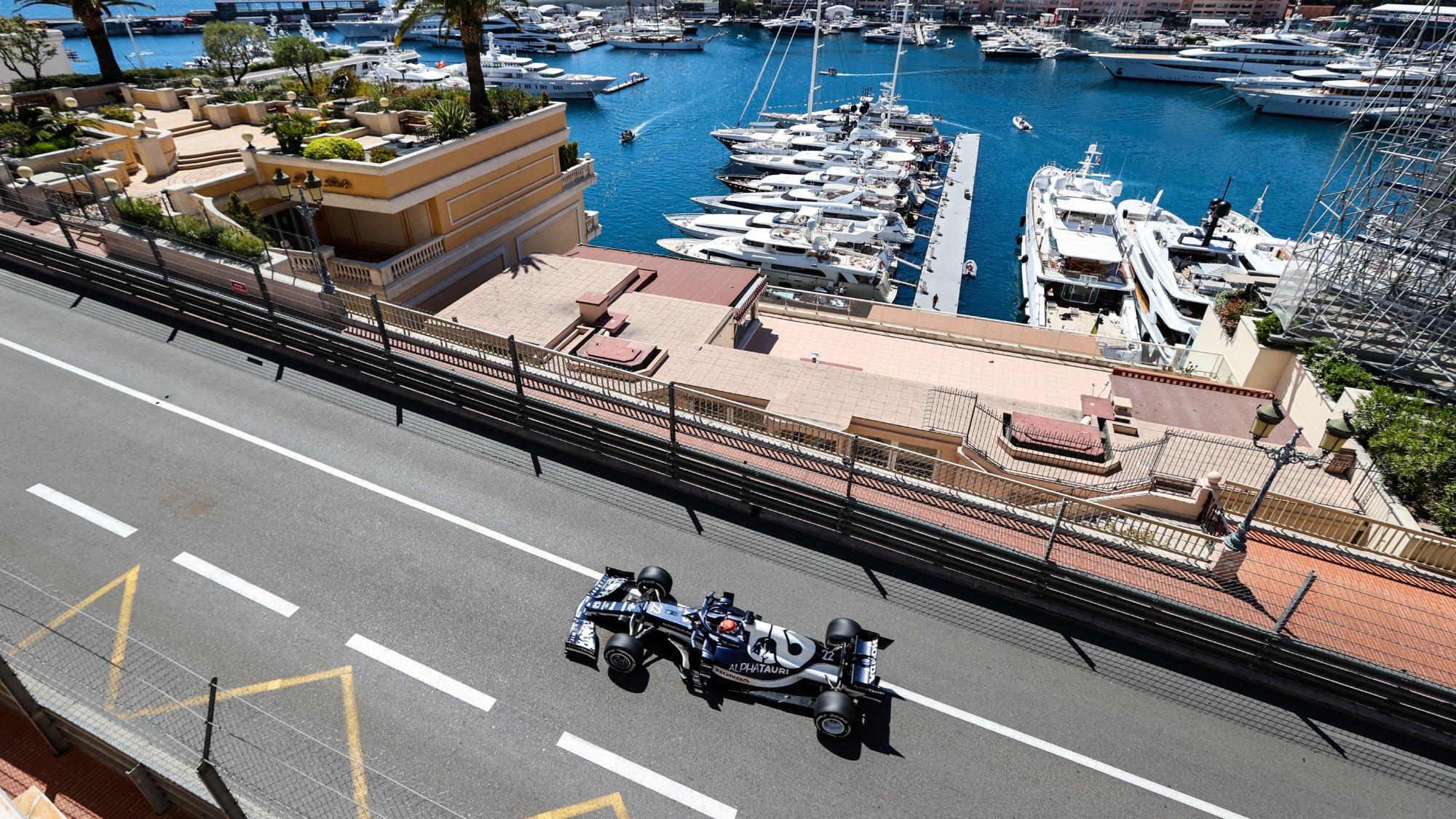 Yuki Tsunoda has the least experience of any of the 2021 rookies heading into Sunday’s Monaco race, having missed the chance to race at the circuit last year in F2.

The Japanese driver’s form since Bahrain has been poor as he adapts to life in Formula 1 and is likely to find it tough on Sunday afternoon versus those around him. He missed a major chunk of the second practice session after hitting the wall at the swimming pool section which will do his confidence no favours.

Nikita Mazepin and Nicholas Latifi have not been a match for their respective team-mates so far in 2021 and at a circuit as difficult as Monaco, that is unlikely to change. With the reduced overtaking opportunities and the barriers edging closer and closer for 78 laps, neither driver is a good option to take.

Having said that, the Russian is the only rookie to not have a significant brush with the barriers after Mick Schumacher curtailed FP2 with a mistake at Massenet that resulted in a rear puncture and red flag. With Monaco being such a rhythm-focused circuit, experience is the way to go.