The next race comes up quick with a visit to Barcelona directly after round three in Portugal.

Lewis Hamilton took a decisive victory in Portimao and has the chance to make it five-in-a-row around the Circuit de Catalunya Barcelona this weekend. Max Verstappen could have written a very different script had he not ventured outside of track limits on his would-be pole lap, and had to settle for second to his title rival.

Across the garage at Mercedes, Valtteri Bottas looked a few levels off of the top two in the opening phase of the race. He could have salvaged second but for an engine sensor issue depriving him of power as he honed in on the lead Red Bull car.

There were plenty of other drivers worthy of a mention too for their Portugal performances. Lando Norris retained third in the drivers’ championship with another solid drive the score points and Mick Schumacher put a move on Nicholas Latifi in a rare highlight for Haas.

Here is a rundown of those in form and ones to be wary of ahead of the 2021 Spanish Grand Prix. 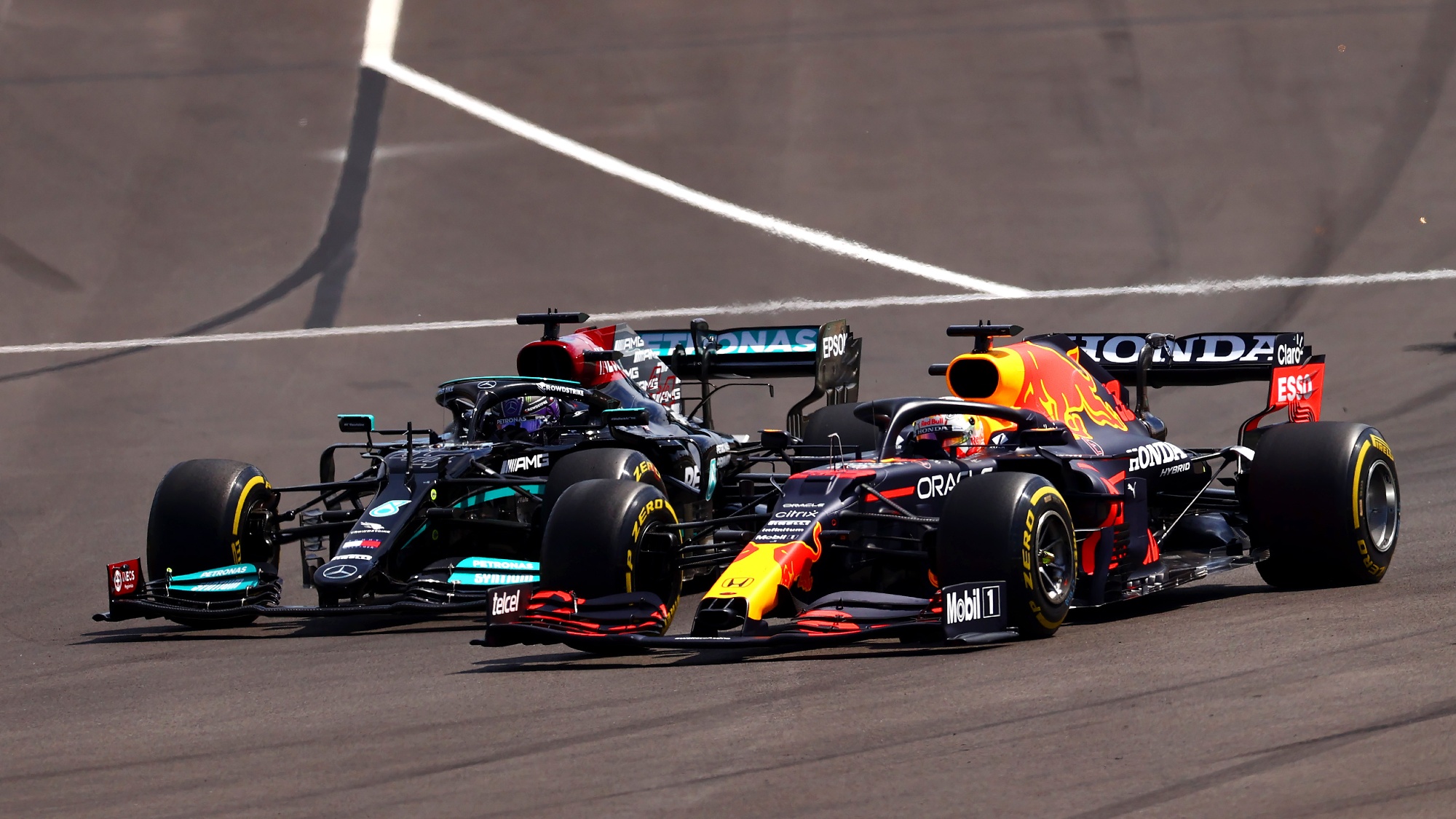 Two wins from three for Lewis Hamilton means he’s on top of the drivers’ and F1 Fantasy standings points-wise. Max Verstappen is keeping him close company in both tables and the two look set to trade victories all season in the fight for the 2021 crown.

Picking between them will come down to either personal preference or budgetary considerations. If you can squeeze the Mercedes driver into your line-up, then his form at the Circuit de Catalunya in recent years makes him favourite heading into this weekend.

Pick Verstappen and you’ll have greater flexibility in fitting potentially higher-scoring options around him to supplement your line-up, but the Red Bull suffered around Portimao and things could be tight once again in Spain.

Lando Norris has been the other stand-out so far this season. The McLaren driver scored a fifth-place finish in Portugal, which was probably as good as he could’ve got with the two Mercs and Red Bulls in front of him.

Norris is just 10 points shy of the 100-mark with only Hamilton and Verstappen scoring more so far. At $13.7m, he’s still the steal you should be looking at bringing in if you don’t have him already.

McLaren is a strong contender to take up your team slot in the line-up and will depend on your remaining budget. Ferrari is a cheaper option but the Maranello men don’t look quite as quick on race day as the Woking crew. 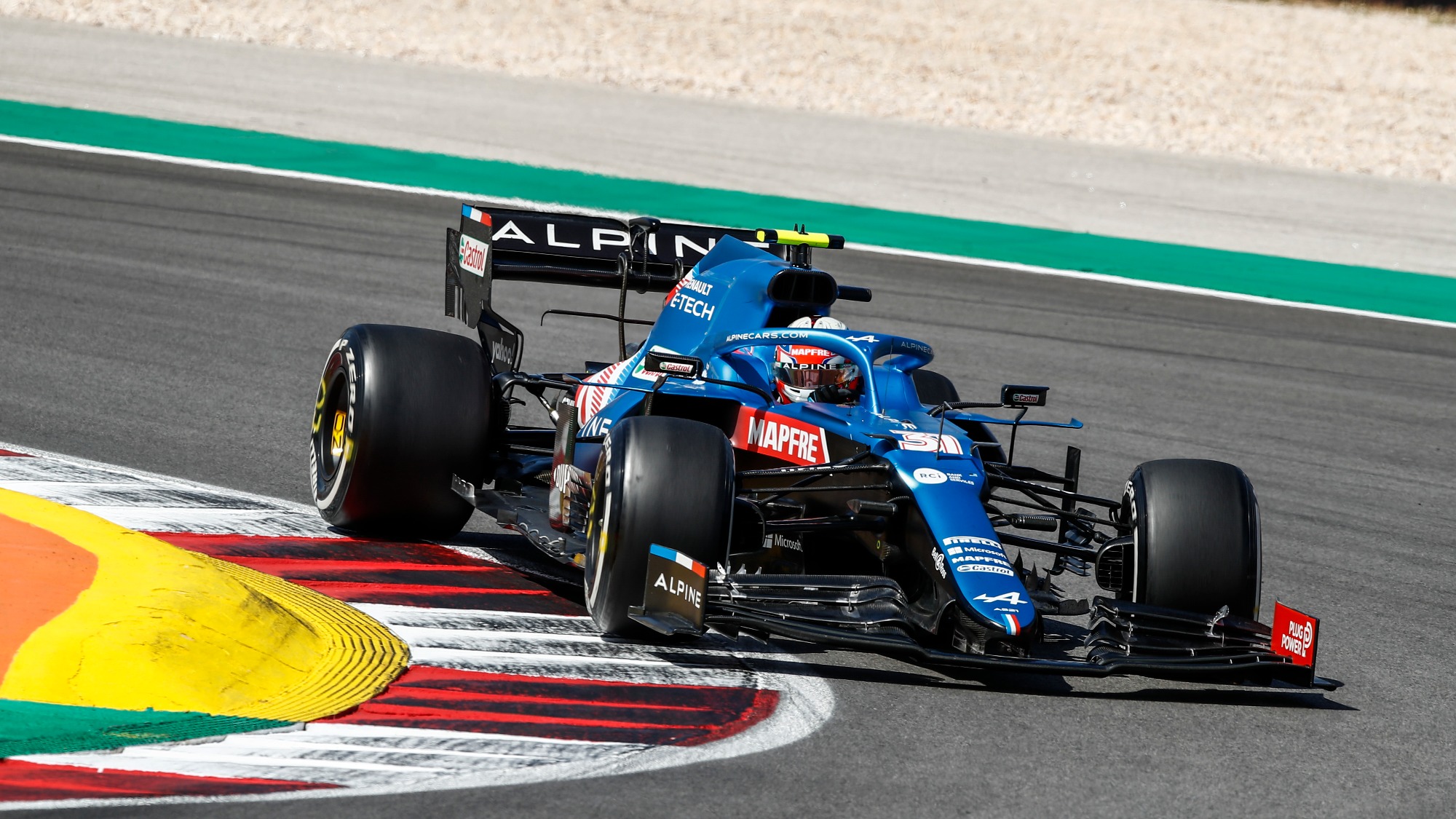 Ocon has made a decent start alongside Alonso at Alpine

Alpine enjoyed something of a turnaround in form in Portugal. The team had struggled against other midfield rivals so far, but both Fernando Alonso and Esteban Ocon were flying in the latter stages of the race on the hard tyres.

Between the two though, it’s still the Frenchman that is edging the fight despite the two-time champion’s vast experience. Ocon’s 2021 season was painted as do-or-die by many ahead of the season-opener but so far, he’s responding to the pressure and bringing out more performance from the car than Alonso. For the few million you’d save by having Ocon in your team, he might be the better prospect for now.

You could argue in the machinery he’s been given, Mick Schumacher is overachieving but the reigning F2 champion provided a bright spot in a dismal season so far for Haas. After traffic had interfered in the fight, Schumacher closed back in on Williams’ Latifi in the closing laps and pulled off an on-track pass.

Like his team-mate, there have been a few embarrassing spins along the way so far but it seems that he’s quickly learning where the limit is in the car and has been rewarded with plenty of fantasy points. Currently, he out-ranks the likes of Alonso, Pierre Gasly, Yuki Tsunoda and Sebastian Vettel and he’s just $5.7m. 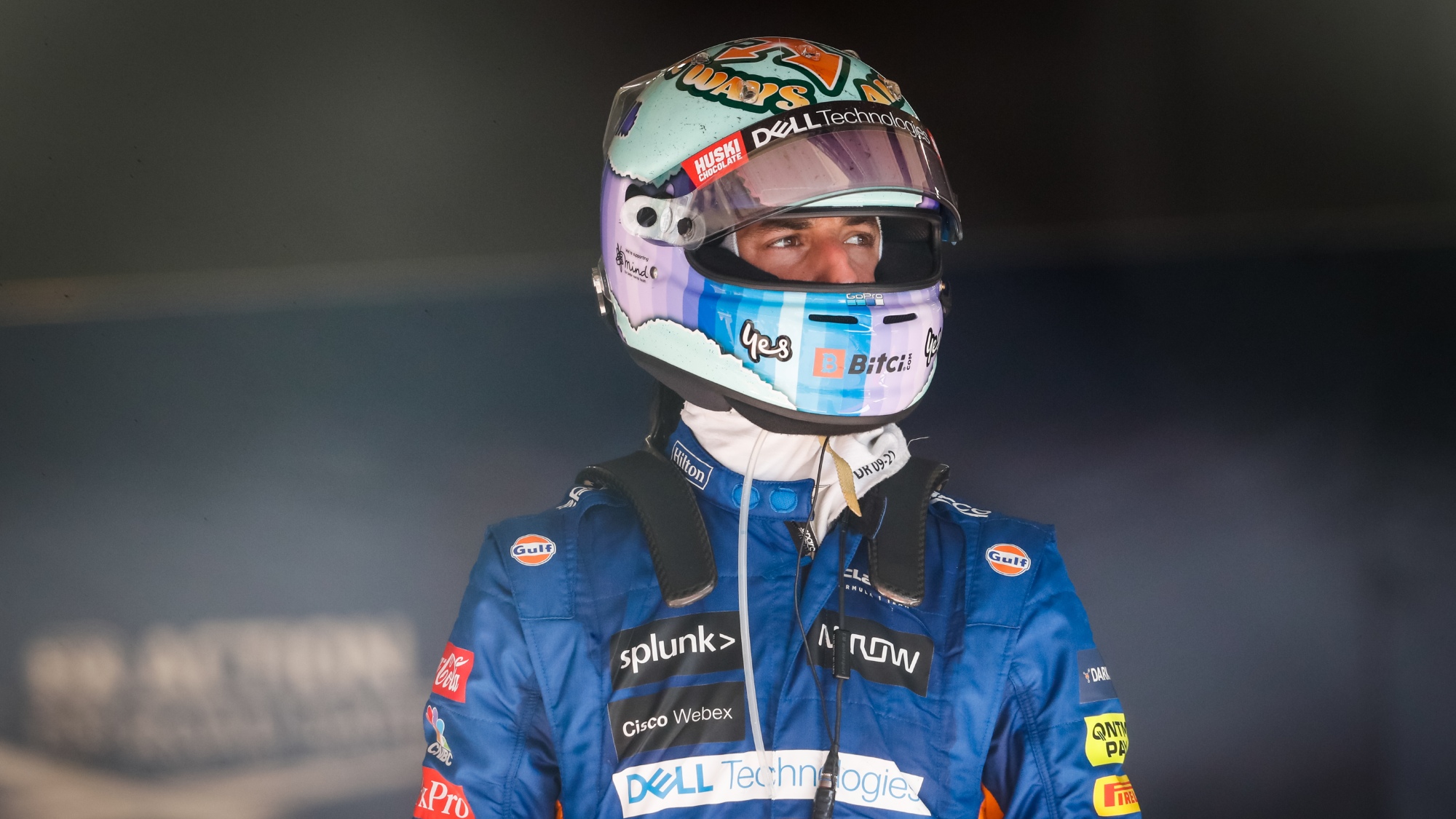 A poor qualifying left Daniel Ricciardo with a lot to do on race day and the Australian did manage to make it into the points but he’s yet to extract the best out of himself and his McLaren. As Norris shines week after week, the scrutiny grows around the 31-year-old, and though he still hasn’t embedded himself into the team totally, he’ll need to start sooner rather than later before his team-mate is out of sight.

With the numerous spins, the lack of pace versus his team-mate and finishing a minute behind the closest car in the races, Nikita Mazepin’s start to F1 life has been underwhelming in every sense.

The Russian’s aggressive driving style from F2 has not translated well into the VF-21 cockpit and he’s been comfortably shaded by Schumacher at every race this season. He’s one of two drivers still in negative points after three races.

Kimi Räikkönen admitted that he’d made the error that caused contact with Alfa Romeo team-mate Antonio Giovinazzi that put him on the sidelines in Portugal, but the Finn has been the lesser of the two so far.

Giovinazzi has almost double the F1 Fantasy points versus the experienced Finn and has gone about things calmly under the radar, even if the outright performance of the C41 isn’t too impressive.