A round of hiring and firing at Renault will see new technical leaders attempt to move the team out of Formula 1’s midfield, writes Mark Hughes 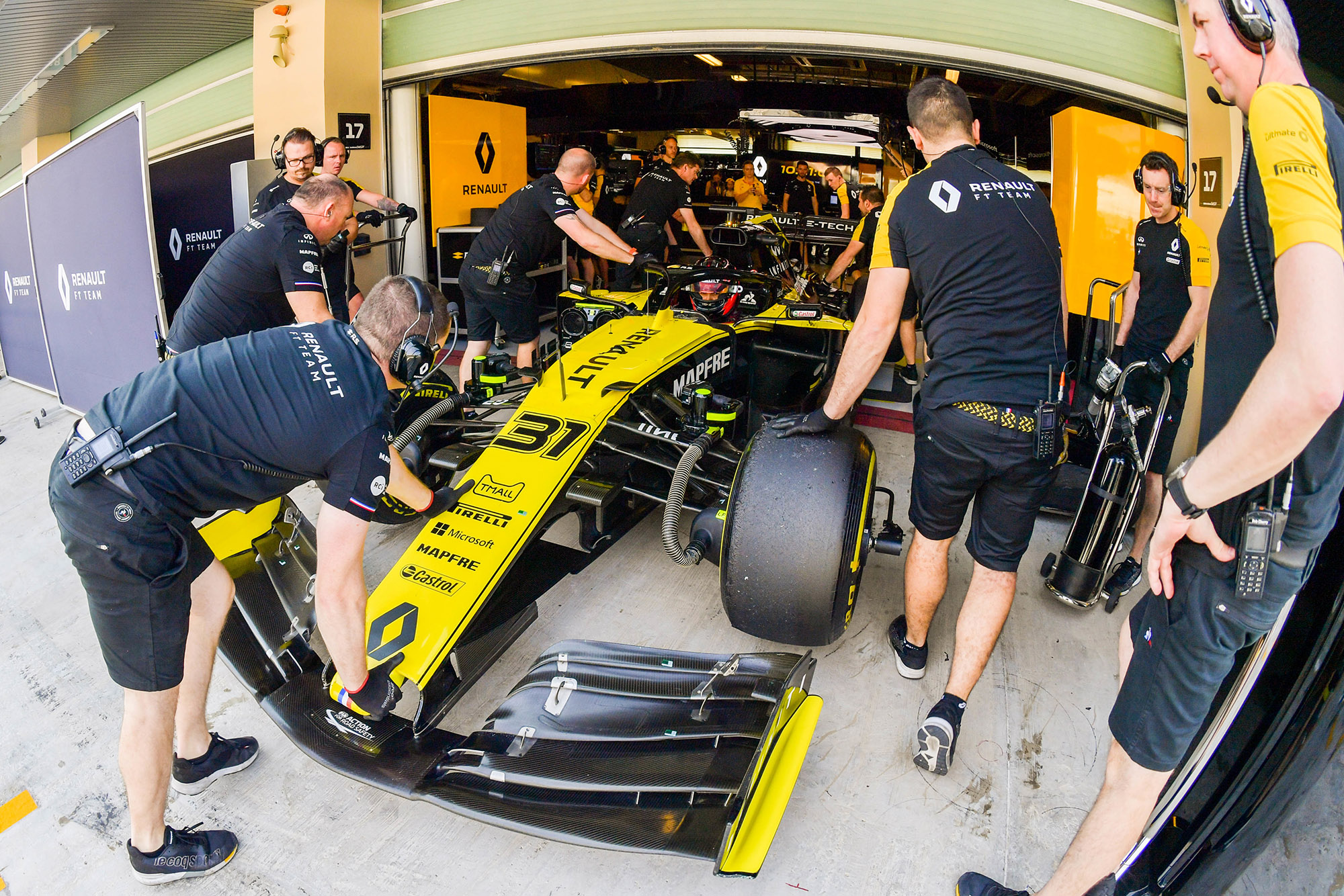 There has been a lot of high-level movement recently in the technical staff of the Enstone-based Renault team following its disappointing season. Cyril Abiteboul set out the team’s aspirations pre-season in very clear terms – to close the gap to the big three and pull away from the remainder of the field – and was equally frank about his disappointments when it was clear this wasn’t happening. Tech director Nick Chester and head of aero Pete Machin appear to be the casualties of that disappointment.

The French Grand Prix weekend was probably the defining one, when it became obvious that there was an inherent limitation within, despite the expensive upgrading and expansion of the facilities. This was the race where the simultaneous introduction of a Spec 2 power unit and aerodynamic upgrade was supposed to come together to put Renault ‘at Red Bull level’. It sounded a hugely ambitious target – and proved to be so. Although the power unit was much improved this year – Renault reckoning its later Spec 3 was even ‘at Mercedes level’ on race days – the extensive aero upgrade proved ineffective, both at Ricard and for the rest of the season.

Totally reshaped sidepods had required a complete redesign of the cooling system and visually at least were much more like the cutting edge designs seen on cars such as the Red Bull. The rear of the car was waisted-in much more tightly to address the car’s shortfall in rear downforce. That’s what Daniel Ricciardo had found when he arrived there after all those years at Red Bull, a car that just couldn’t maintain sustained high loads, which would alter its balance through the corner, making it difficult for the driver to commit, which would react badly to bumps and kerbs. Yep, concurred Nico Hülkenberg, that’s just what it’s always been like. The update was supposed to attack the root cause of that, but didn’t. 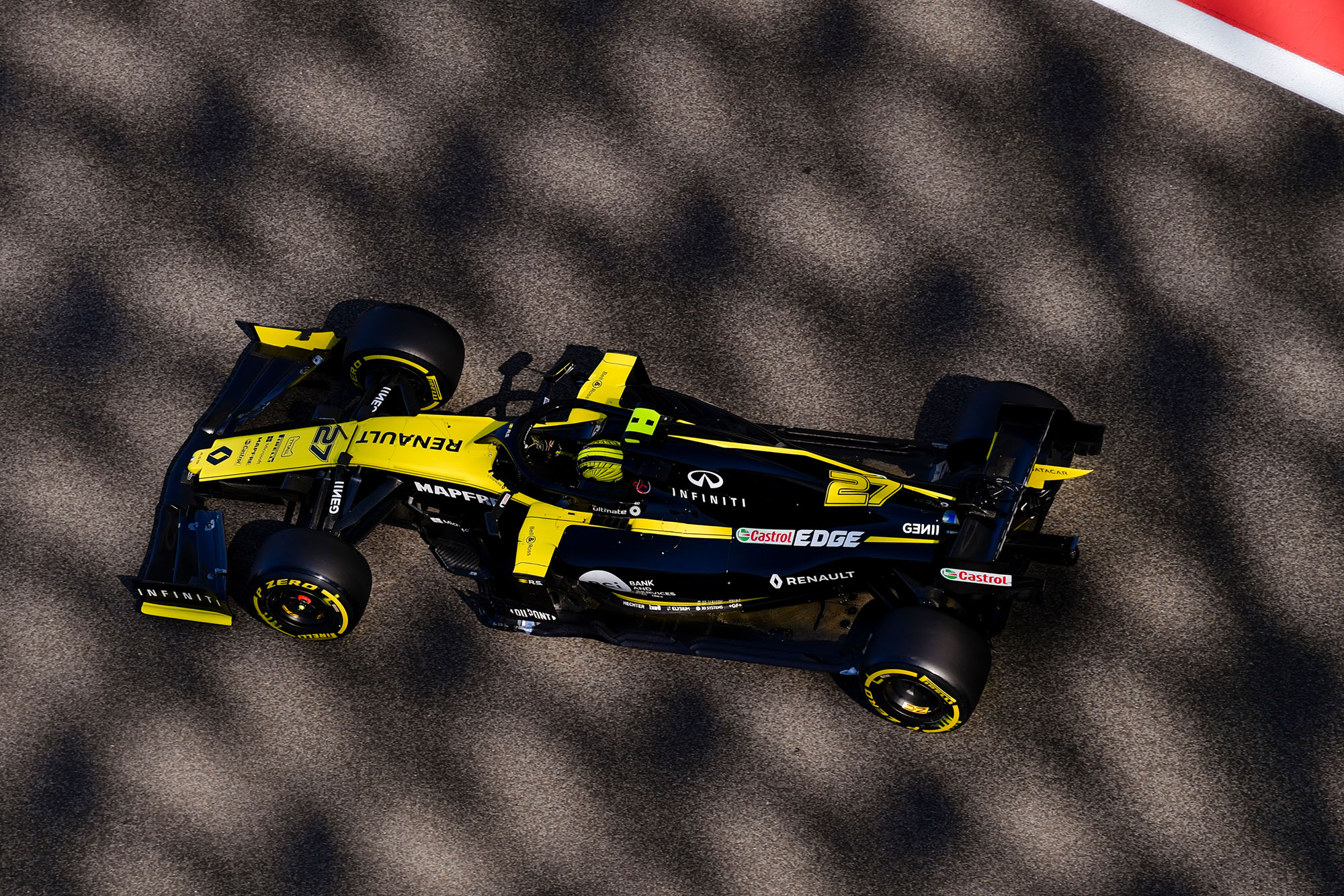 Post-season Marcin Budkowski, Executive Director, explained: “We were a bit locked into the car’s concept, mostly in the middle of the car, in the bargeboard area. We struggled to translate our improvements.”

Rather like last year’s McLaren, albeit not as extreme, poor control of the wheel wake meant the outwash airflow – that directed around the front wheels and which aerodynamicists try to keep well outboard of the car all the way down its length, using spinning vortices to keep it out there – would not consistently go where it needed to. This in turn meant the improvements to rear end aero were only really theoretical and not accessible on track, as the outwash would be drawn inwards in certain conditions of roll, steering angle and yaw, interrupting the airflow over that nicely-contoured rear bodywork. 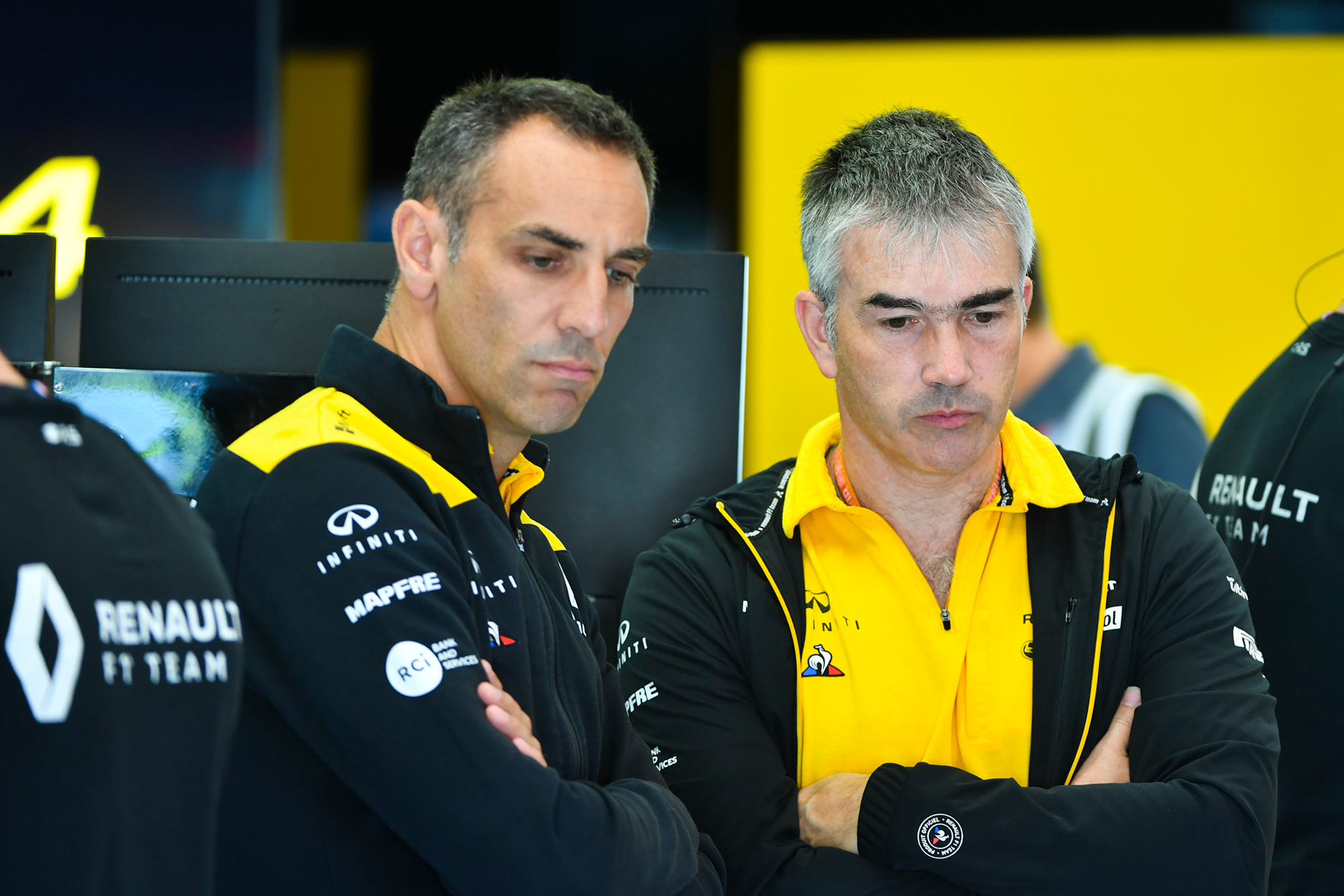 Just as there was a physical bottleneck in the airflow of the car preventing the potential of the whole being accessed, so there were similar blockages in the factory. “We’ve expanded very quickly from 450 people to around 700,” says Budkowski. “But we haven’t evolved at the same pace as we’ve expanded. It’s difficult trying to operate the same structure with 250 extra people. It doesn’t quite work, is not an efficient way of operating and getting the full benefit of the extra people.  A lot of my focus is to evolve the structure, the way we work, make it more organised, make it more efficient, and make it a more agile organisation in terms of getting performance.”

In the meantime technical director Chester has left, following chief of aero Machin’s departure a few weeks earlier. Pat Fry has already been announced as joining and is expected to fulfil Chester’s role once his (yet to be negotiated) gardening leave period with McLaren is over. Machin has been replaced by Dirk de Beer. Enstone old boys Fry and de Beer will thus share technical leadership with Budkowski of a team which seems to have most of the right notes, but which hasn’t been playing them necessarily in the right order. It’s their job to unjumble it all and it would be great to see.