As Formula 1 gets ready for Silverstone, it’s bracing itself for a yet-more dominant performance from Mercedes. The high-speed sweeps of the circuit seem set only to enhance its advantage over the field.

Nothing has been able to touch the Mercedes W11 in the first three races. No other car has qualified within 0.5sec of it and its advantage at the last race was 0.9sec. But the notable thing is that it isn’t any further clear of the midfield than was last year’s car, as the figures below illustrate.

Partly this is explained by the significant boost that the ‘pink Mercedes’ has given to Racing Point, though that is offset by a Renault that has so far proved less competitive than last year’s (the McLaren has so-far been closer to the Merc than was last year’s car). The point is that the ‘Class B’ leaders have actually made gains on Mercedes compared to last year. It isn’t that Mercedes has suddenly found another gear to leave everyone in its wake.

All that has happened is Ferrari and Red Bull have dropped the ball and fallen into the pack. Mercedes has made only slightly better than average year-on-year gains with the W11. But its two closest rivals from last year have actually lost performance, leaving a gaping big empty space where the competition was.

With Ferrari the principal reason is more than evident; its significant power advantage of last year has evaporated in a swathe of technical directives that have prevented it getting around the fuel flow regulations in the same way. The Ferrari now carries a significant power shortfall and, having been conceived around the power of last year’s engine, is inherently too draggy.

Its performance through the corners is actually quite reasonable – but not by anything like enough to make up for what it loses down the straights. Through sectors one and two at the Hungaroring (where the straights are) the Ferrari was only sixth and seventh fastest respectively. But through the curves of sector three, only the Mercedes was faster. It’s consistently last through the end-of-straight speed traps its predecessor habitually dominated last year.

As for Red Bull, the reasons are more complex. Given the number of spins we’ve seen in winter testing and through the practices of the first three races from both Max Verstappen and Alex Albon, the RB16 is an incredibly tricky car. “We just don’t have a good balance throughout the corner,” said Verstappen in Hungary. “Understeer, oversteer, lack of grip. When you get to that limit, it becomes a bit tricky and easy to lose the rear or understeer wide…. as soon as you get to that point where you’re close to having a moment, it just goes. It’s just not easy to catch.”

The spins have invariably come in the slow corners – but ironically, when it doesn’t spin, these are the corners in which it’s really quick. In Austria, it was the quickest car of all through the tight Turns Three and Four – but they were also where the practice spins were happening. 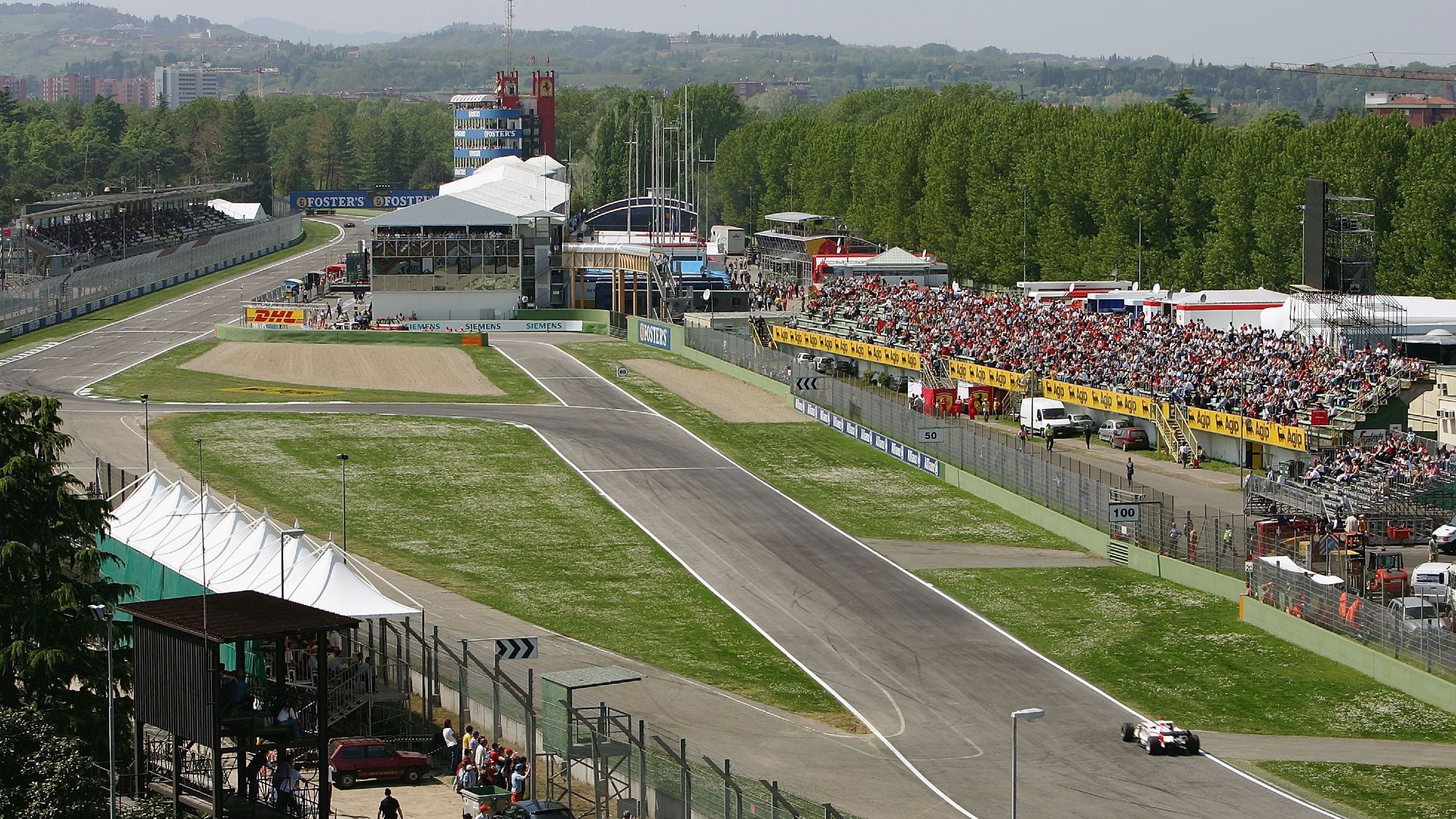 Formula 1 has announced the next round of 2020 calendar additions that include a return to Imola and the Nürburgring as well as a trip to Portimão. Along with the…

A comment from Albon over the radio was also quite illuminating. “I don’t understand how I can have massive understeer through Three and then I arrive at Four and have oversteer.”

An aerodynamicist I was talking with didn’t sound too surprised.

“Since the regs changes of 2019 [principally the simplified endplates and the restriction of the under-nose vanes], the vortices you’re creating at the front end of the car can be quite unstable. Especially if you are running a lot of rake. The car is articulating around the front bib of the floor and that rake is increasing quite quickly as you slow down – and that makes that whole flow quite volatile. You can see in the tunnel the vortices can even suddenly switch from inboard to outboard. It could be the amount of steering lock or a crosswind – it’s so on the edge.”

Which would seem to be a pretty good fit with the problems the Red Bull drivers are experiencing. Last year’s Red Bull didn’t have the slow corner alacrity of the Mercedes and one of the key targets for the RB16 was to endow it with a more aggressive slow corner response. Hence the totally new front end design and packaging. But in chasing that, it seems to have created a car which – in Austria and Hungary, at least – cannot be leant upon with any confidence of what it’s going to do and how recoverable any moment might be.

It seems, in other words, as if the high-rake concept might just be plain wrong for the regulations as conceived since last year. And in stretching that concept in the chase of the low-rake Merc’s performance, it’s finally bust. If that’s true, and with most of the field chasing high-rake, a well-conceived low-rake car could probably come in and be very competitive straight away. A car like the Racing Point, for example.