Everybody loves a winner. But particular segments of the racing community have a special affinity for certain types of drivers.

Owners prize guys who don’t wreck cars. Mechanics appreciate racers who are easy on equipment. Engineers prefer drivers who provide useful feedback. Fans root for stand-on-the-gas types who are spectacular on the track. And the media? We dream of drivers who are (a) available, (b) willing to talk, and (c) have something to say.

In America, at least, Mario Andretti has always stood on the top step above the media scrum. But three-time Indy 500 winner Bobby Unser, who died earlier this month at the age of 87, belongs on the podium next to him. In an era when celebrities are shrouded behind elaborate public-relations machines and curated social media feeds, Unser listed his phone number and email address on his website, and he never resorted to white lies or toothless cliches.

“His philosophy was ‘If I don’t have a five-percent advantage, I’m 10 percent behind'”

Nearly ten years ago, I wrote a story about Langhorne Speedway, a notoriously fearsome one-mile oval that claimed the lives of nearly two dozen drivers, along with another dozen or so motorcyclists, flaggers and spectators. The ’Horne was so dangerous that several drivers, most notably two-time Indy 500 champ Rodger Ward, flat out refused to race there.

With the exception of A.J. Foyt – who insisted that he enjoyed careening around in Langhorne in one long controlled slide – all of the drivers I interviewed spoke about the track with a mixture of respect and trepidation. But only Unser was honest enough to say what I suspect most of the others were thinking. “I raced all over the world, and that was the most dangerous, most treacherous, most murderous track there ever was,” he said. “Nobody liked it, and the ones who said they did were lying.” 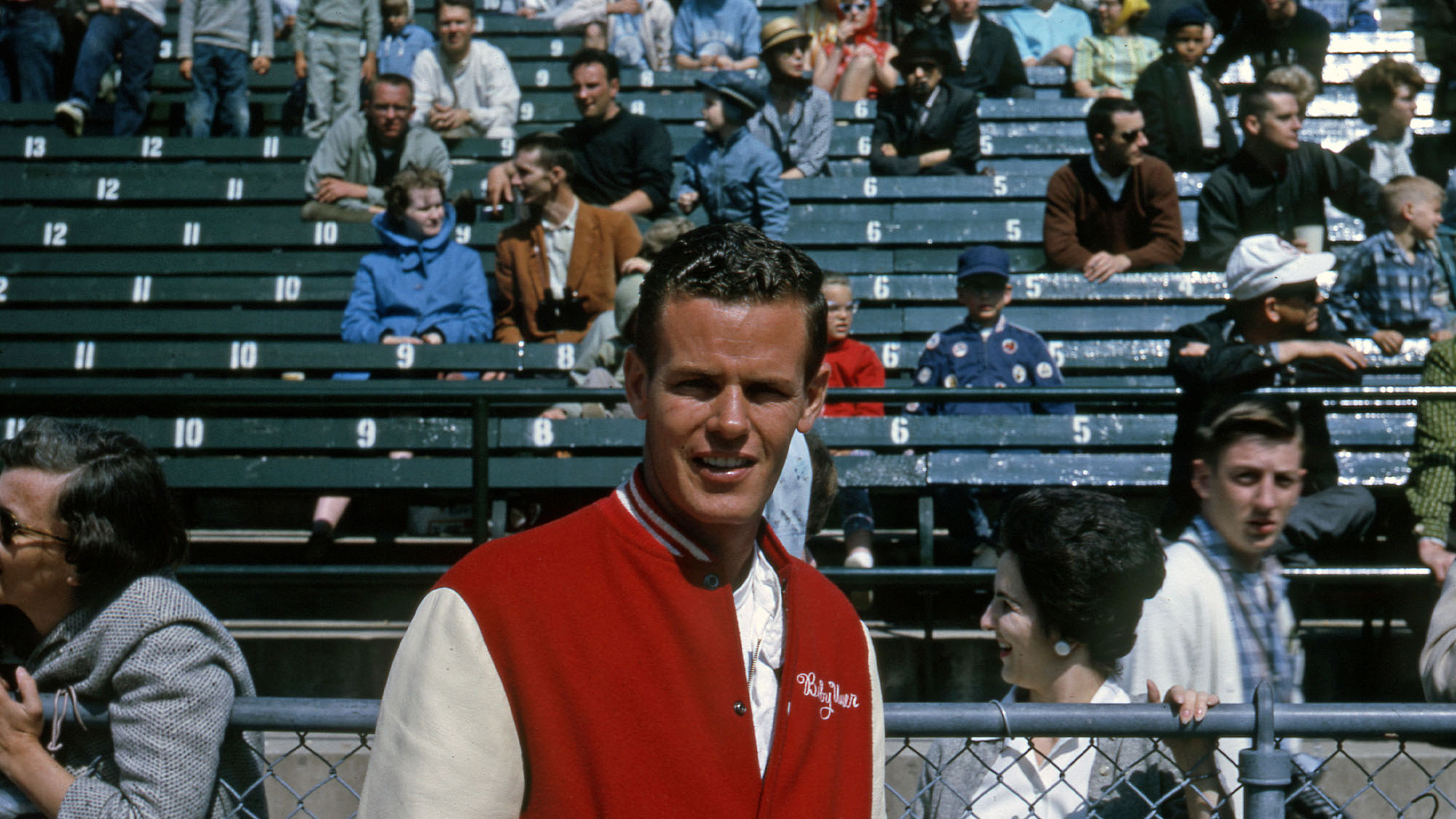 Unser never sugarcoated his observations. He described Foyt as “a bully.” Despite his long and mutually profitable relationship with All American Racers, Unser told me he “never forgave” Dan Gurney for denying him the glory of breaking the 200-mile-per-hour barrier in the 1972 Eagle that he’d helped develop. (The honour went instead to Jerry Grant.) He said Rick Mears was “lazy” during their years together at Penske Racing.

Mears, the most affable of men and least confrontational of teammates, chalked up Unser’s comment to mind games. “Bobby wanted to beat you on the track, but he also wanted to get you in here,” he said, grinning as he pointed to his head. “His philosophy was ‘If I don’t have a five-percent advantage, I’m 10 percent behind.’” 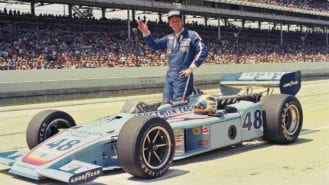 Of course, Unser was already 45 years old by the time he teamed up with immensely quick Mears, and he felt he needed an edge – which he earned by fashioning a makeshift wind tunnel in his garage and using it to help transform the flat-bottom Penske PC6 into the ground-effects PC7. At Indy in 1979, Unser was leading when he lost top gear with 20 laps to go, and Mears – in a PC6, ironically – inherited the win.

Two years later, Unser finally got his third Indy victory, but not without controversy. Sunday night, long after he drank from the traditional bottle of milk in Victory Lane, Unser was penalised for passing eight cars under a yellow flag, and USAC awarded the race to second-place finisher Mario Andretti. More than four months passed before an appeals board reversed the decision, and three decades later, Unser was STILL smoldering about the affair.

Unser blamed Andretti for trying to steal a race that he’d lost on the track; Jackie Stewart and ABC for fanning the flames of the controversy with after-the-fact commentary on the tape-delayed television broadcast; and chief steward Tom Binford and USAC for playing politics and general ineptitude. And while he has had nothing but the highest praise for Roger Penske, Unser was disappointed that his boss refused to pursue legal action against any of their antagonists. 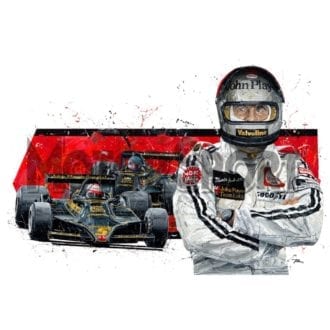 “I wanted to go for the throat,” Unser said. “You wouldn’t believe the number of big-name attorneys who contacted me about taking the case. Some of them wanted to do it for nothing. I didn’t care about the money. I just wanted to show people that Bobby Unser didn’t do anything wrong. But Roger said to me, ‘We won the race. It’s over. Let’s forget about the lawsuit.’ So there was nothing I could do but say, ‘Okay, if he’s big enough to forget about it, then I have to be, too.’”

Indy turned out to be Unser’s last major victory, other than briefly coming out of retirement to win Pikes Peak for the 10th time in 1986, pulverizing the record that rally icon Michèle Mouton had set the previous year. Meanwhile, he parlayed his garrulous nature and colorful personality into a second career as a commentator on TV and radio.

As an announcer, Unser ignored the unwritten rule about “no cheering in the press box,” openly rooting for his brother Al and nephew Al Jr. (He famously told Al on the air in Victory Lane in 1987, “I want you to know the family is proud of you.”) But he was best known for his long-running and mostly friendly feud with fellow broadcaster Sam Posey. 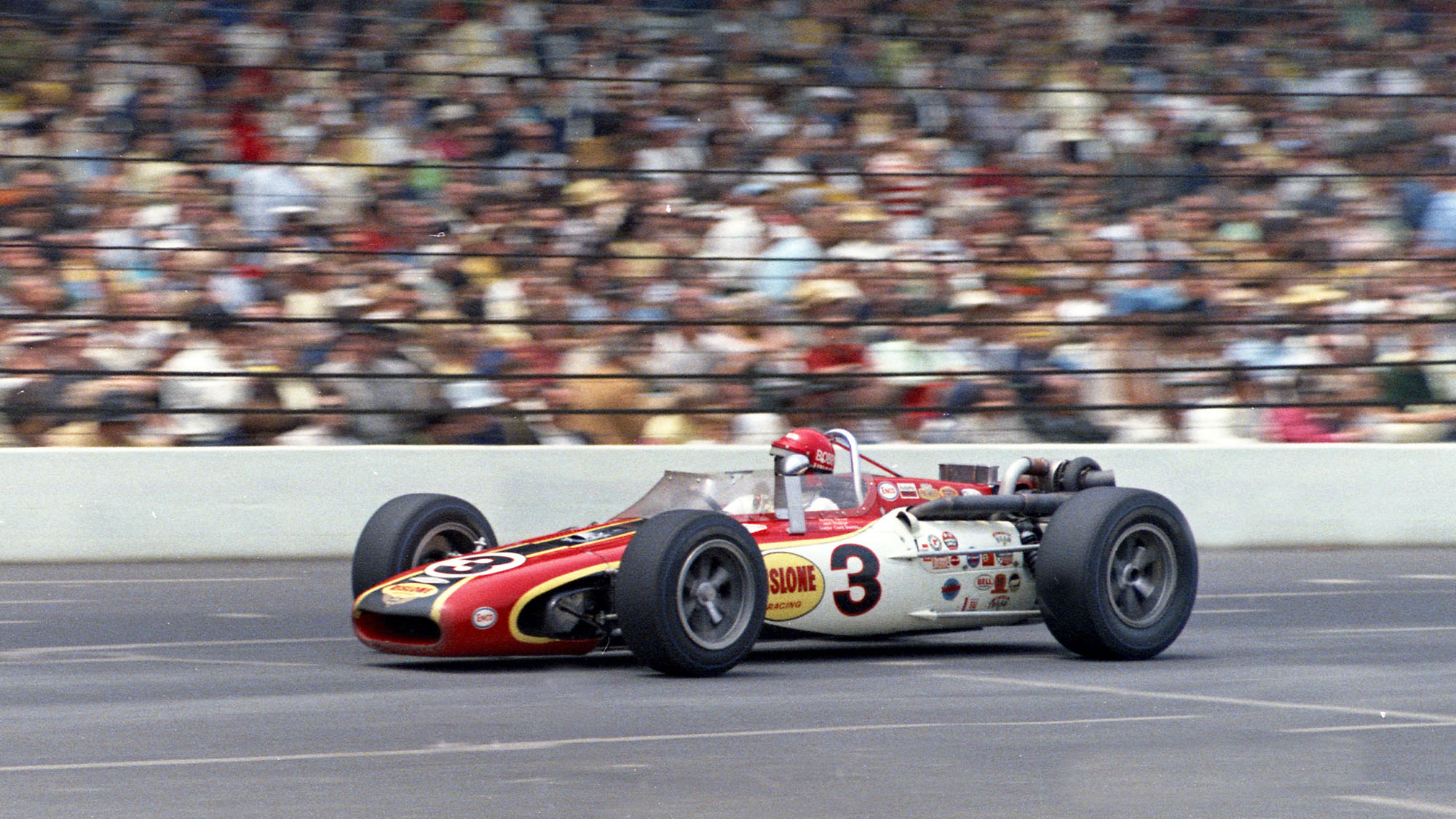 Flying to first ‘Brickyard’ victory in ’68

Unser was a blue-collar Westerner who did a long, hard apprenticeship on backwater ovals before graduating to Indy cars. Posey was an East Coast blue blood who focused on road racing and painted in his spare time. Naturally, they didn’t always see eye to eye. But Unser usually ended their debates with his signature riposte: “Sam, you’re wrong.”

To be honest, I’m not sure Unser was always right. But he always told the truth, as he saw it. And he should be remembered as much for that as his three Indy 500 victories. 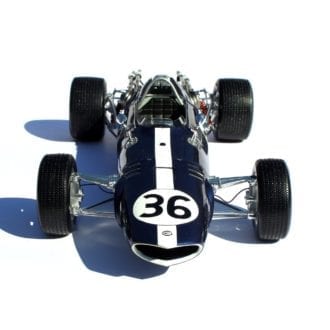