Season 3 of Netflix’s immensely popular series Drive to Survive has landed. Editing is complete with the full trailer and series now finally released. Below we have the full rundown on when it’s happening, how they made it, and what features in it.

Diehard F1 petrolheads have been drawn in by the level of DtS’s behind-the-scenes detail, and new fans have been garnered due to the immersive dramatic experience offered as well as the unique characters it portrays.

Now Season 3 covers 2020 – one of the most extraordinary years in Formula 1’s long and rich history.

When is Drive to Survive Season 3 released? What time?

The release date for Season 3 has been announced as March 19 this year and it’s expected to become available at 7pm GMT — midnight Pacific Time — which is normal for Netflix series.

The production company, Box to Box films, announced that editing was complete on February 18 and the first teaser trailer was released a day later. The full trailer appeared on March 5.

With Drive to Survive S1, each episode was weekly, but S2 was released all at once, allowing viewers to watch it one go, which was how we got such a rapid review straight to you last year.

The same will happen this year, and we’ve seen a full preview. Read the full Drive to Survive Season 3 review here.

Drive to Survive trailer Season 3 — what does it show?

The teaser trailer certainly lived up to its name, showing a brief montage of clips from the year, ending with the words of McLaren Racing’s CEO Zak Brown: “We have no idea what’s going to happen” – with reverb turned up for dramatic effect.

It opens with the cars lining up on the grid for the season-opening Austrian Grand Prix, but the action is unlikely to begin there: a clip of Sebastian Vettel appears to have been shot in Melbourne at the Australian Grand Prix that never happened, raising the prospect of a behind-the-scenes look as hopes for the race disintegrated, hours before the cars were due on track.

There are more clues in the full trailer, which shows clips of a Ferrari debrief during the team’s lacklustre year, and the drivers being told: “We can’t be too funny considering the performance”. Footage of Romain Grosjean’s fiery crash is shown, as well as a snippet from a joint interview with him and his wife, Marion Jolles.

Sweary Haas boss Gunter Steiner is back and in full flow — unsurprisingly, given the team’s awful performances. There are plenty of dramatic action and crash shots, plus a scene of despair on the Mercedes pitwall, which appears to be the moment that Lewis Hamilton is penalised for practising starts in the pitlane.

How did they film Drive to Survive Season 3?

Film crews have been seen with various teams throughout the season. Strict social distancing protocols had to be observed at all times in the paddock, with camera’s zoom features likely to be working overtime.

F1 digital presenter Will Buxton’s own DtS YouTube preview emphasises how some filming staff had to become part of their requisite team, so as not to break out of their bubble.

One example he gives is cameraman James Ralph at McLaren, who could be seen wearing the Woking squad’s team uniform in Austria, and remained with them for a significant amount of the 2020 F1 season.

Who made Drive to Survive Season 3?

Executive producers Paul Martin and James Gay-Reese, the men behind DtS Seasons 1 and 2, as well as award-winning films Senna, Amy and Diego Maradona, were once again on board to make DtS Season 3.

The aesthetic and dramatic should be similar to S1 and 2, and then some. Expect more ratcheted-up Red Bull tension, DRS-assisted drama and the heartbreak of yet another Sebastian Vettel pit-strategy gone AWOL.

What’s in Drive to Survive Series 3?

DtS 3 may have some of the strongest story lines of any series so far, as detailed in our full review.

The full drama of the Coronavirus cancellation of the Australian Grand Prix is covered, as F1 insisted the show must go on whilst leading lights like Lewis Hamilton called for it to be cancelled.

The Mercedes and Ferrari episodes are headlines acts, and justifiably so.

An evaluation (by all team members) of Valtteri Bottas’s mental strength and how he deals with being destroyed by Hamilton week in, week out is worthwhile watching, if not a little painful. The Finn vows to take a new approach, but does it work?

Similarly we see a revised version of Sebastian Vettel. Upon learning he’ll be released by Ferrari come the end of 2020, ‘Vettel unchained’ now constantly makes mischief at press events and revels in the car-crash PR meetings which proceed each new Scuderia cock-up.

Lando Norris revealed via his Twitch channel that he will feature in the latest instalment. After being kept out of limelight in his debut year, the McLaren driver is now front and centre of S3

Just as poor Pierre Gasly proved to be prime dramatic fodder in Series 2, this time it’s his replacement Albon who’s put through the wringer. Poor Albon wilts under the pressure whilst Gasly thrives at AlphaTauri, clearly relishing his redemption.

Netflix incredibly manages to follow Gasly on his Italian GP weekend, bringing things satisfyingly full circle after his 2019 travails. Gasly remains level-headed at Monza when others could not – Lance Stroll spears off the road and Carlos Sainz can’t break the Frenchman’s resolve.

We've selected the best racing movies on Netflix, as well as documentaries and box sets ready for you to watch right now - updated for 2021

Daniel Riccardo’s break-up then make-up with Cyril Abiteboul provides by far the most laughs. Seeing how their relationship nearly founders then repairs itself (with the all-healing solution of grand prix success) is F1’s own version of ‘happy families’.

The full story behind Romain Grosjean’s horrifying Bahrain crash is fascinating to watch, along with being an emotional rollercoaster. The Haas driver has already spoken candidly with Martin Brundle for Sky F1, calling death “Benoit” and talking about how the motivation to see his children again helped him summon the superhuman strength to pull himself out of the flames.

Hearing about it in even more detail is every bit as moving, if not more. Netflix cover’s the crash in-depth without being distasteful or insensitive.

The penultimate round of the F1 season couldn’t have been more Hollywood. Getting the scoop on Sergio Perez’s first win after ten years of trying makes great viewing, with a Red Bull seat his reward for a standout season.

Is Drive to Survive Season 3 happening?

Yes – that’s clear now the release date has been confirmed. However, there was doubt early in 2020, when the restrictions F1 would face became clear.

Initially there was doubt that we’d even have a season, then whether filming could take place amid social distancing in the paddock.

“Following on the strong results of the first two seasons of the Netflix show Drive to Survive the film crews are already at work filming the third season,” he said.

Film crews could be seen in the paddock during the race weekends and the series was been edited during the winter break. On February 18 Box to Box films, the production company, confirmed that the series was now ready to air, with clip of the edit studio, showing Roman Grosjean’s fiery crash at the Bahrain Grand Prix on screen.

And that, ladies and gents, is a wrap.
❤️🏁#DriveToSurvive #F12020 pic.twitter.com/NPfIgeK5yE

Keep checking back on this page to find updates on what should be the best ever instalment of the world’s fastest – and most exciting – Netflix series: Drive to Survive. 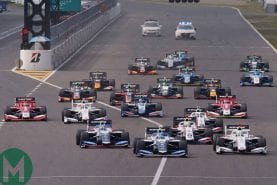 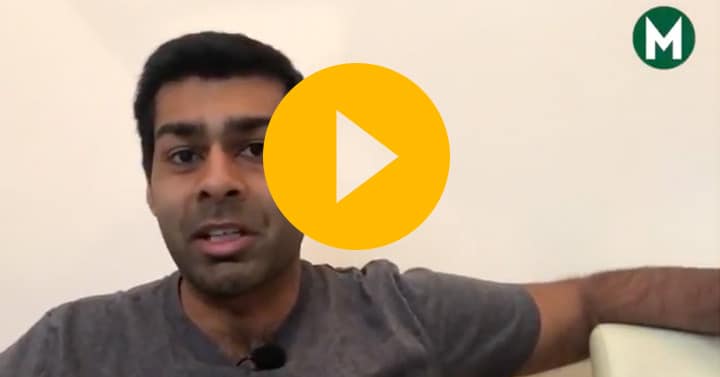 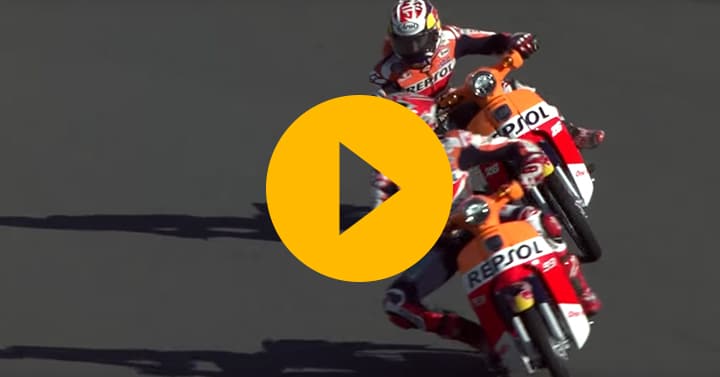