Williams has revealed the FW43 ahead of winter testing later this week, with the team calling the new 2020 car an “evolution” of its predecessor.

Last season, Williams found itself rooted to the back of the grid all year long and the team has tempered expectations before testing takes place.

Deputy team principal Claire Williams said that the team had focused in on weaknesses over the winter break in the hopes of returning to the sharp end of the grid.

“This year marks a fresh start for the team. We have spent time addressing our areas of weakness and have ensured that we have the right people, structures, procedures and resource in place to deliver competitive race cars.

George Russell turned the first laps in the new car after the online reveal.

He will also be in the car during the first winter test, set to commence later this week on the 19th. 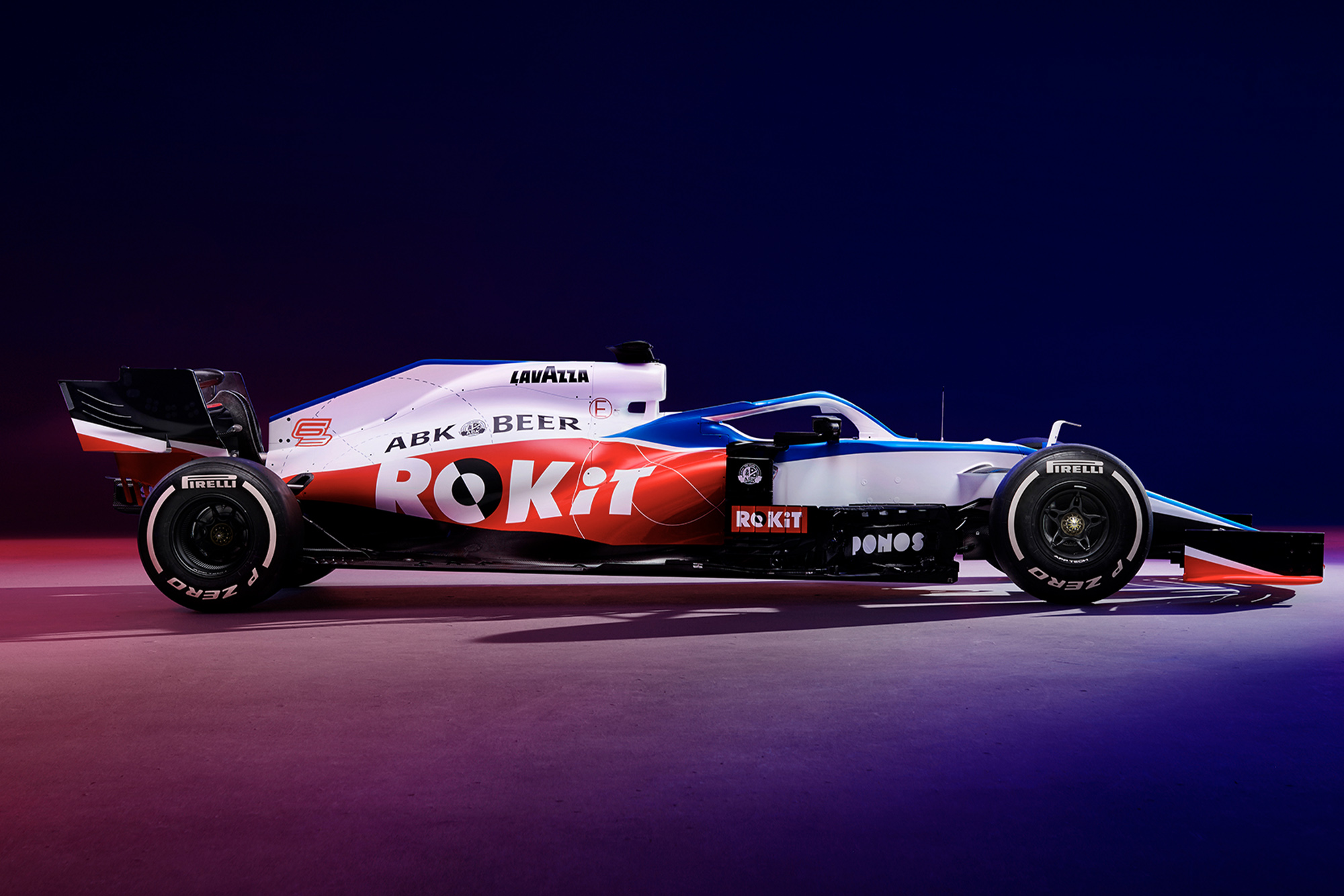 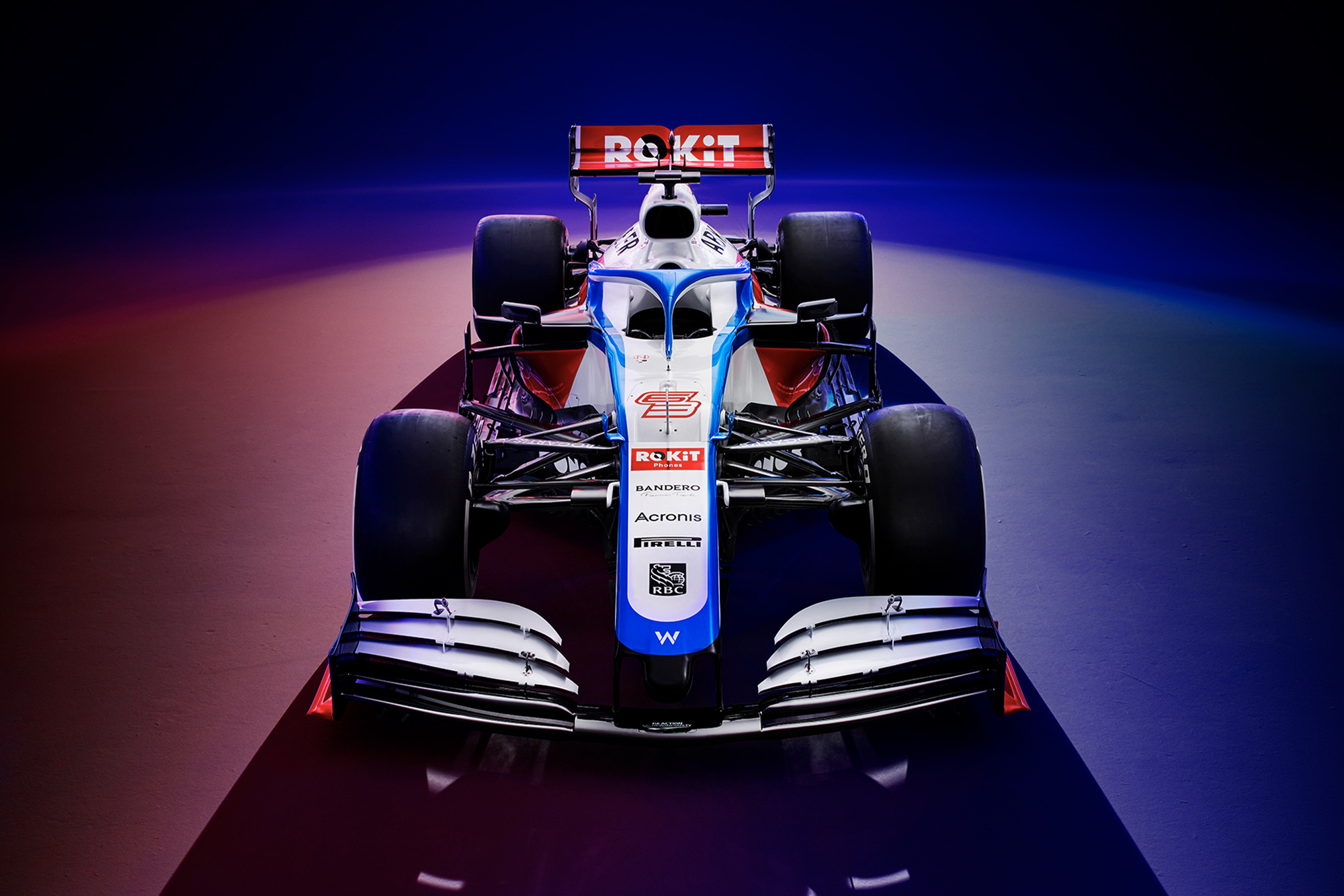 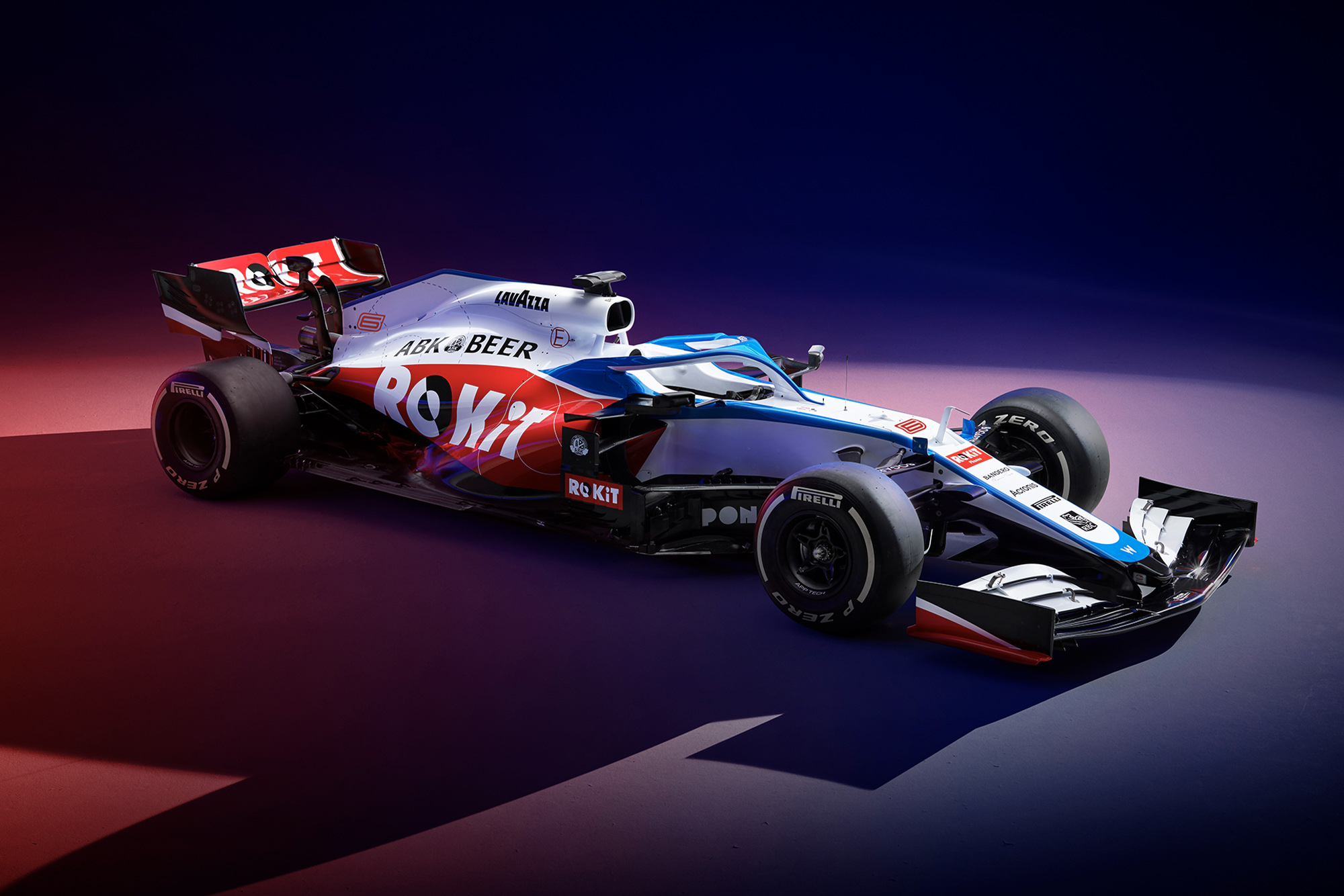 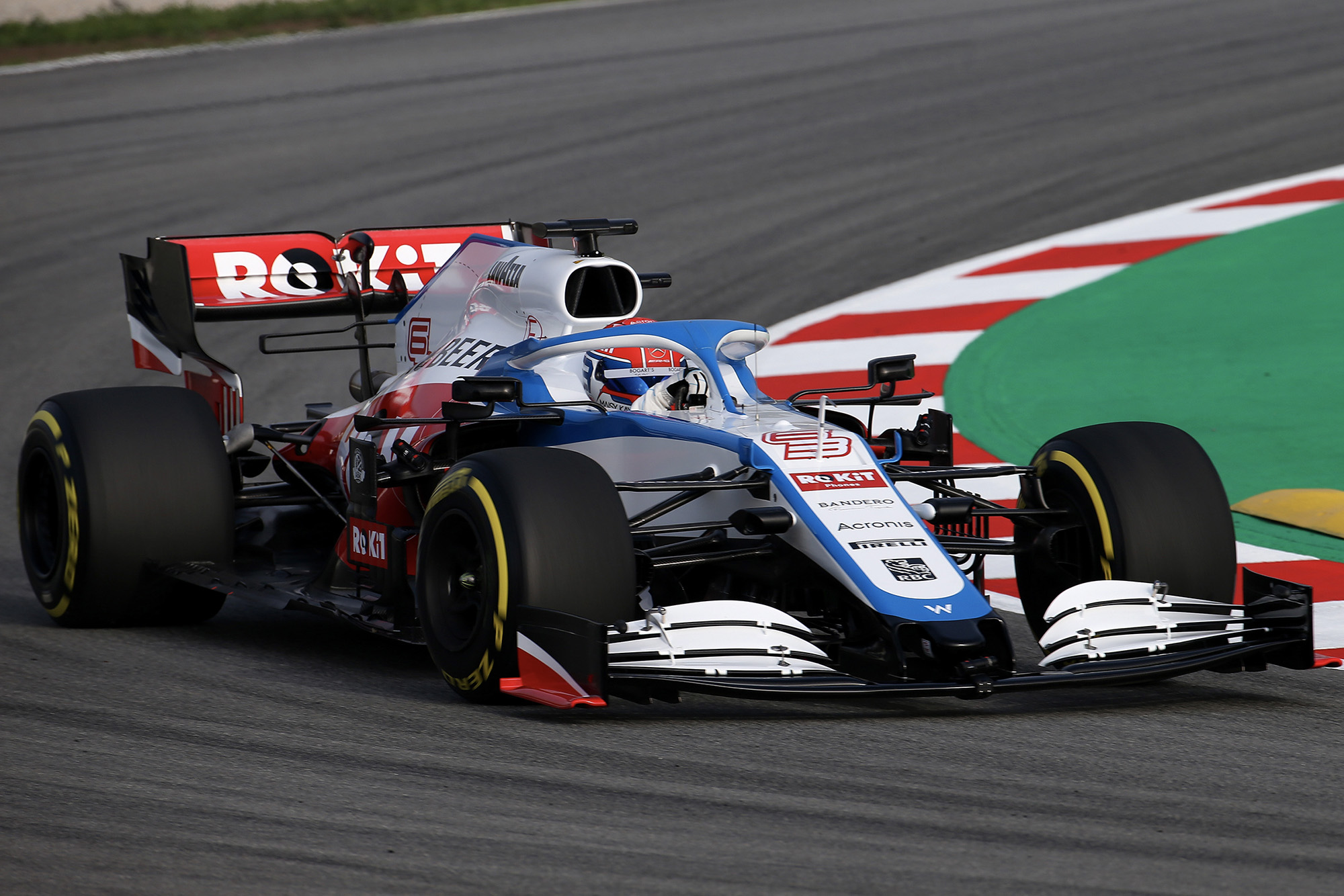 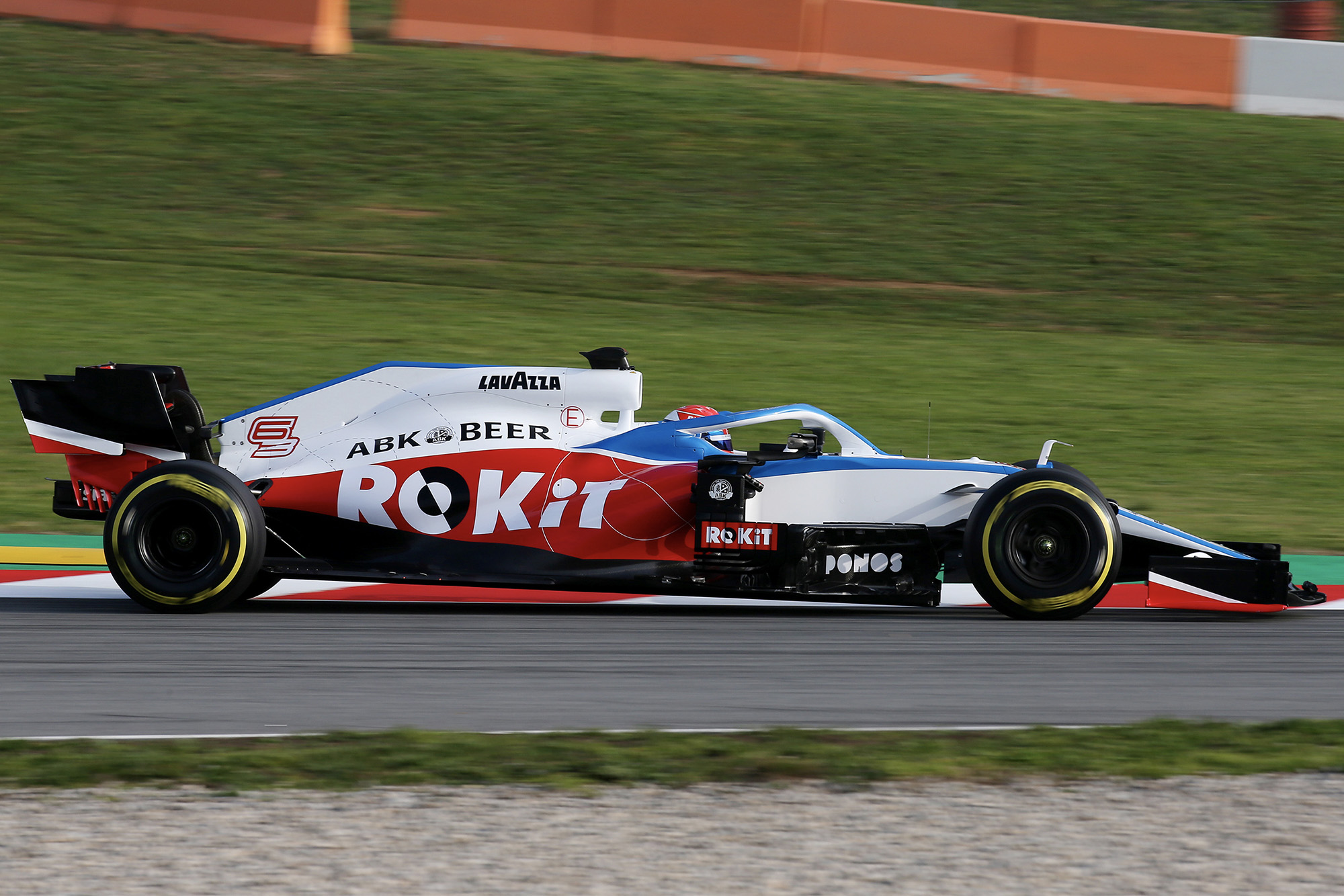 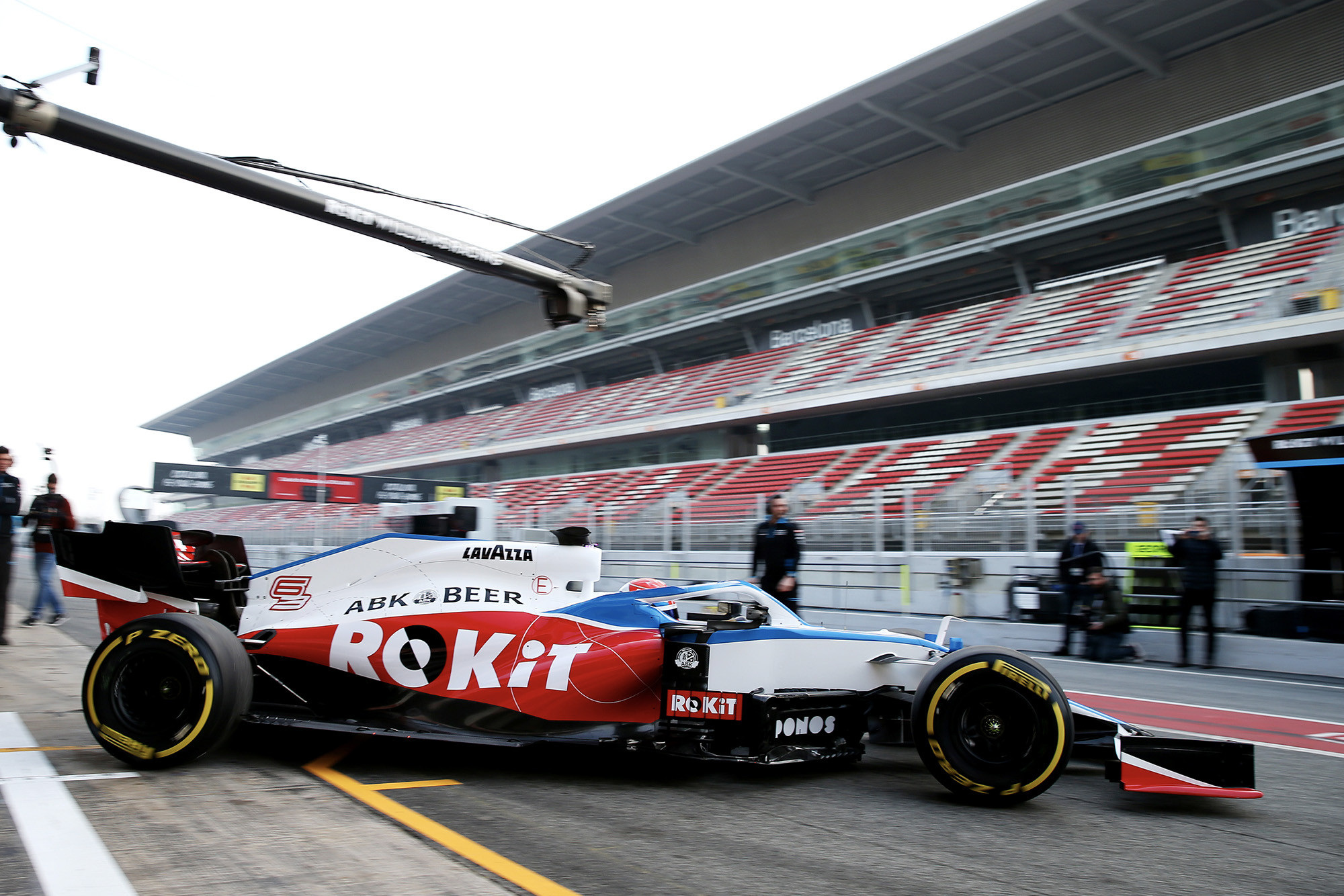