Rosberg’s departure was dramatic but not unique. Paul Fearnley looks back through F1’s separated champions 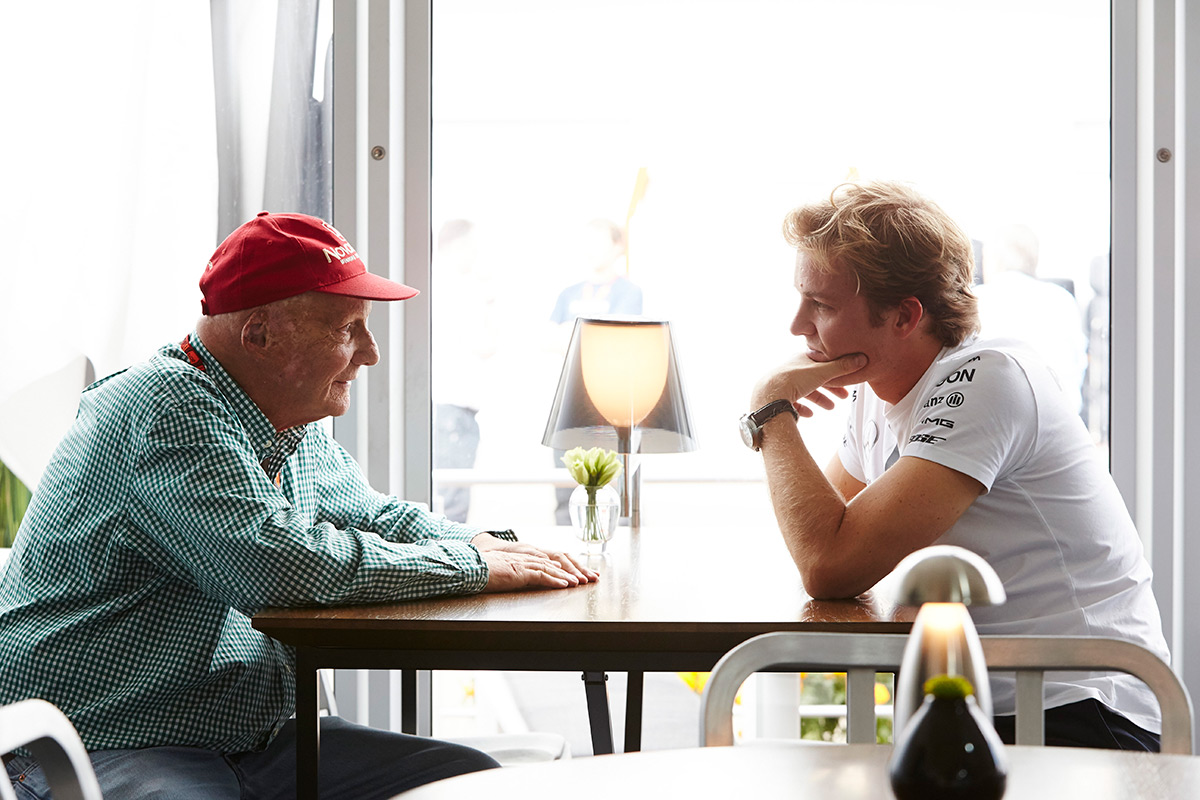 Nico Rosberg’s intention was honourable – though he who laughs last tends to laugh longest – but there can be no denying that his decision has plopped Mercedes-Benz in the contractual clart and probably weakened its 2017 campaign.

Winning the Formula 1 World Championship is a mental ‘Everest’. Some ignore the chill wind and enjoy the view. Others, short of breath, begin an immediate gentle descent.

Nico strapped skis on and whooped all the way down.

Stylish with a streak of selfishness: modern F1 in a nutshell.

The Taylor-Burton relationship between team and driver can be even more complicated in victory than defeat: the wooing and the thrill of the chase are difficult to replace.

Thus 20 drivers’ titles have now culminated in a separation of one sort or another: some were amicable and some inevitably were not.

Alberto Ascari was a back-to-back champion, having won for Ferrari all but five of the 18 Grands Prix since July 1951, when he began negotiating with Enzo for 1954.

Feeling underappreciated and now cut no slack, he returned that night to Milan “with a heavy heart” and drove to Turin the next day to start talks with Lancia.

He was pictured the following March driving the latter’s technically advanced D50 GP contender at Caselle airport – and in May won the Mille Miglia aboard its D24 sports car cousin.

His momentous decision seemed set to pay off. 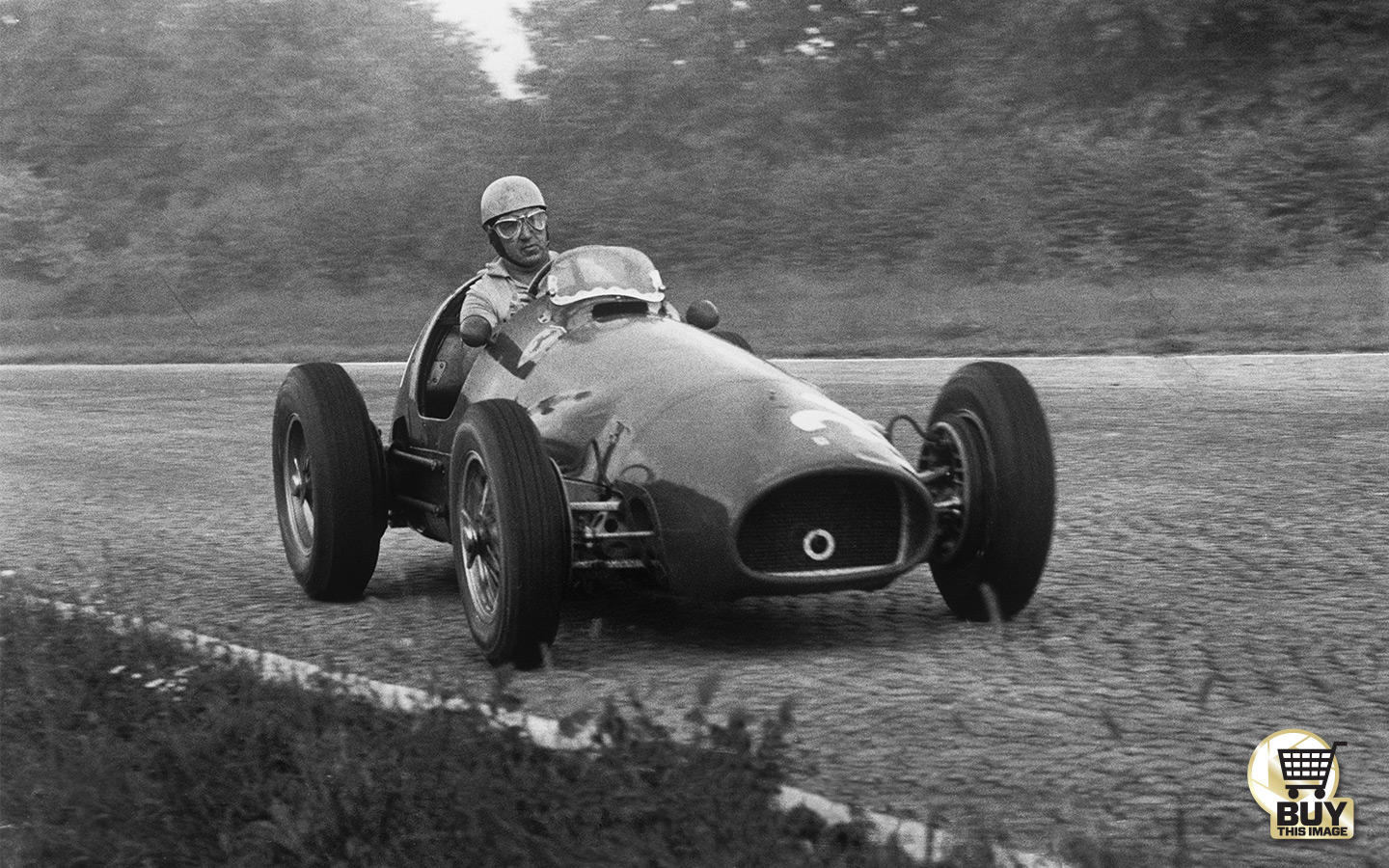 By September’s Italian GP at Monza, with the D50 programme running way late, he was back in a Ferrari (above) and showing Enzo what he’d been missing by leading 41 of 48 laps before retiring because of engine failure.

This marriage of convenience was short, however. Lancia finally got its F1 act (sufficiently) together – and Ascari was killed testing a Ferrari sports car off the cuff not long after.

I wonder how he would have felt being handed back to Enzo as part of the Lancia bankrupt stock/Ferrari rescue package at the end of 1955?

Immediately after carefully constructing a second world title with the Scuderia, the Austrian, still seething at his treatment by the team following his near-death experience of 1976, let rip at Enzo and walked out.

Though he enjoyed the moment he came to regret this unfair fight with a man of 79: “With the passage of time, my respect for this giant of motor racing and his achievements eclipsed all else.”

F1 exerts such a strain on man, machine and team, muscle, nerve, sinew and synapse, obliterating rhyme, reason and reflection that explosions, implosions and defections are of inevitable consequence.

The best exit strategy – to leave of your own volition while at the top of your game, preferably from atop the tree – is denied, in its every sense, to and by all but the few.

And even then F1 has a habit of f***king you over.

Mike Hawthorn had seen Mon Ami Mate Peter Collins crash to his death directly in front of him at the Nürburgring; had returned from Morocco after clinching the 1958 world title in a plane hushed with concern as badly burned Stuart Lewis-Evans clung to life; and had his celebration at the RAC Club marred by an undistinguished bunfight – literally – triggered by gauche announcement of the 1.5-litre F1.

Jochen Rindt, our only posthumously crowned champion, was rumoured to be considering retirement should he win the 1970 world title. 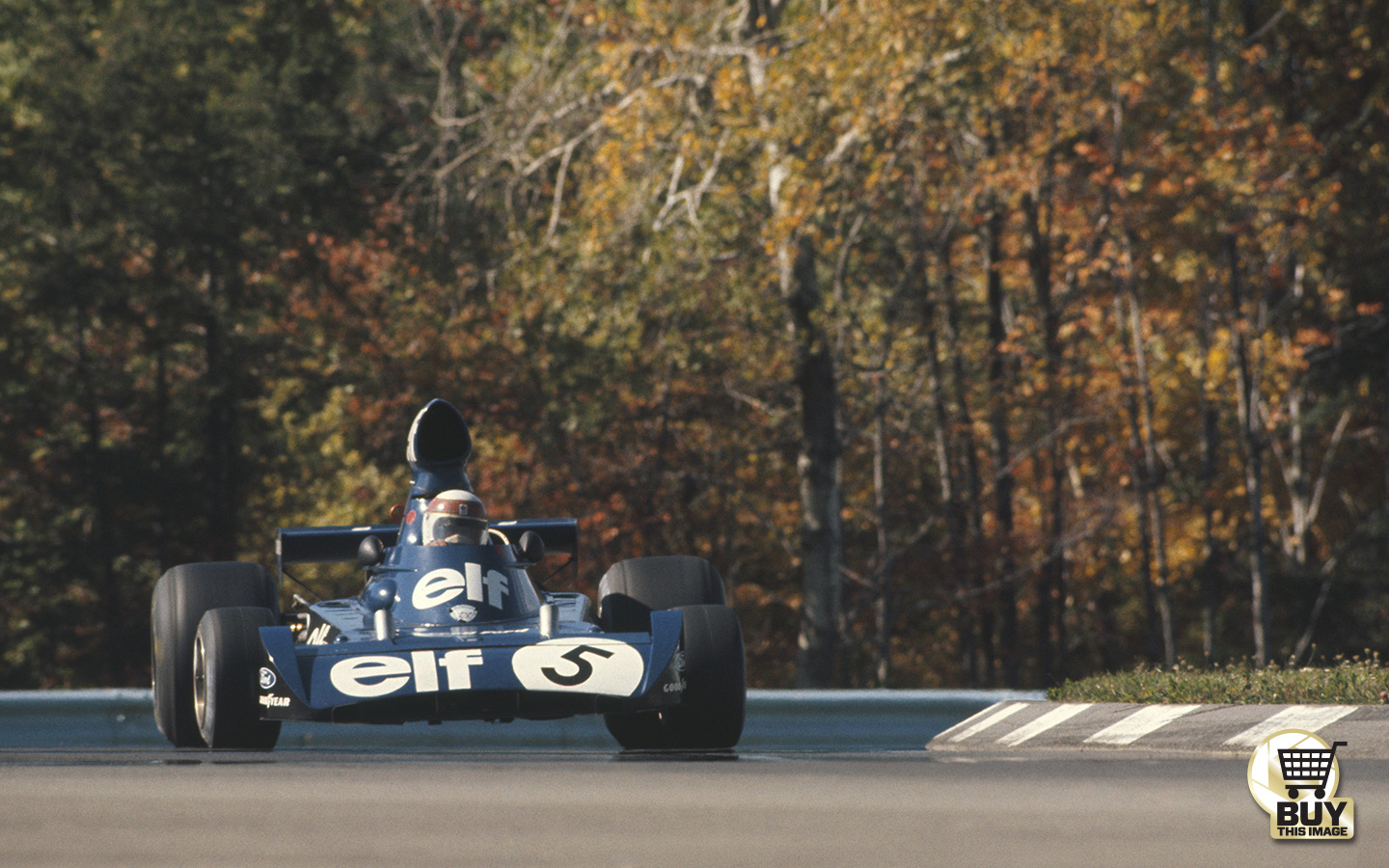 And in 1973 Jackie Stewart, so poised, so proper, was about to secretly – tho’ boss Ken Tyrrell was in the know – and neatly tie up his career with a 100th GP start, having already secured a third World Championship, when François Cevert, the prince of a man he had selflessly groomed as his successor, committed a small error with grievous result.

Making the best of awkward circumstance is a more achievable option.

Juan Fangio, left high and dry but with good memories by Alfa Romeo and Mercedes-Benz in 1951 and 1955, was relieved to leave cold, uncaring Ferrari after 1956 and thrived at happy-clappy Maserati in his Indian summer of 1957.

Nigel Mansell’s 1993 Indycar success added to his prestige in a manner that another fractious F1 season – no matter how potentially dominant – would not have.

And the four years from 1996 that Michael Schumacher spent helping hone Ferrari into a mega-Benetton was earthy foundation to F1’s most imposing edifice.

Both Mansell and Prost, divisive characters in very different ways, ran out of goodwill the following year and would ultimately hang around too long.

As comprehensive as Prost’s 1993 title was – yep, I admit it, I’m a fan – it did him little good in the wider scheme, particularly after he’d ‘run scared’ from the prospect of another season with Senna as team-mate.

And why Mansell didn’t call it quits after winning the 1994 Australian GP is difficult to explain without examining every tortured twist and turn of his early career.

Even Schumacher and Ferrari couldn’t get it right: an unseemly ousting that cast a poor light on the latter and unnecessarily again put the former’s insecurities in the spotlight. 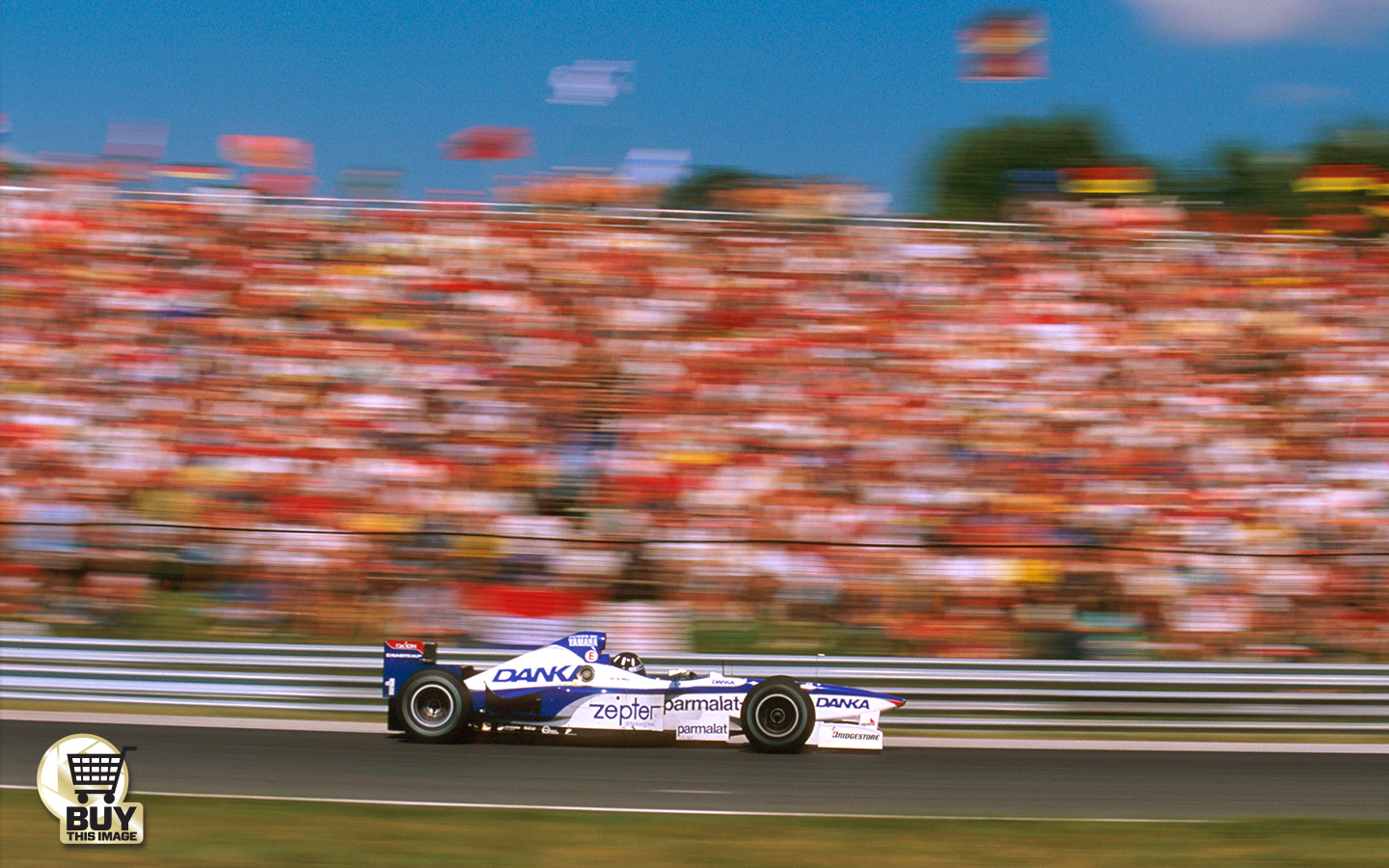 As for the others: Denny Hulme won a few GPs with McLaren from 1968 and a whole heap of dollars from its brilliant Can-Am campaigns; 20 years later Nelson Piquet, too, earned a great deal while learning with Lotus that Honda turbo power was no guarantee of success; Damon Hill, slapped with a ‘writ’ by Williams rather than served with papers, came within an ace of winning a GP in an Arrows-Yamaha and scored Jordan’s maiden victory before it all became too much, unsustainable; and Fernando Alonso learned a valuable lesson at McLaren in 2007: being the best and the fastest are not mutually inclusive.

And finally there’s perhaps the most difficult aspect: staying away.

Still crazy after all these years.

In this regard expect Rosberg to be the best since Stewart.

And as for Mercedes-Benz, expect it to recover more efficiently and more completely – and strap skis on sooner – than did gently descending Tyrrell.

Old F1 in a nutshell.