Painting a racing car in the zenith blue and sharp tangerine orange colours of Gulf Oil may have begun as a simple sponsorship deal, but the livery has since become one of the most iconic in the sport.

With the pedigree that comes from having graced Le Mans-winning cars, among other memorable machines across motor racing, the colour scheme is steeped in decades of history.

It’s why the announcement that Gulf is returning to Formula 1 sponsorship with McLaren has made headlines — even though this year’s MCL35 will only be carrying a sticker, rather than the full livery.

There is a good chance, however, of seeing more of the Gulf colours at racing circuits in years to come, as the company is relaunching its racing fuels.

We’ve picked some of the greatest hits from its past: from the Le Mans-winning Ford GT40 to the Aston Martin GTs, clad in the unmistakeable Gulf colours 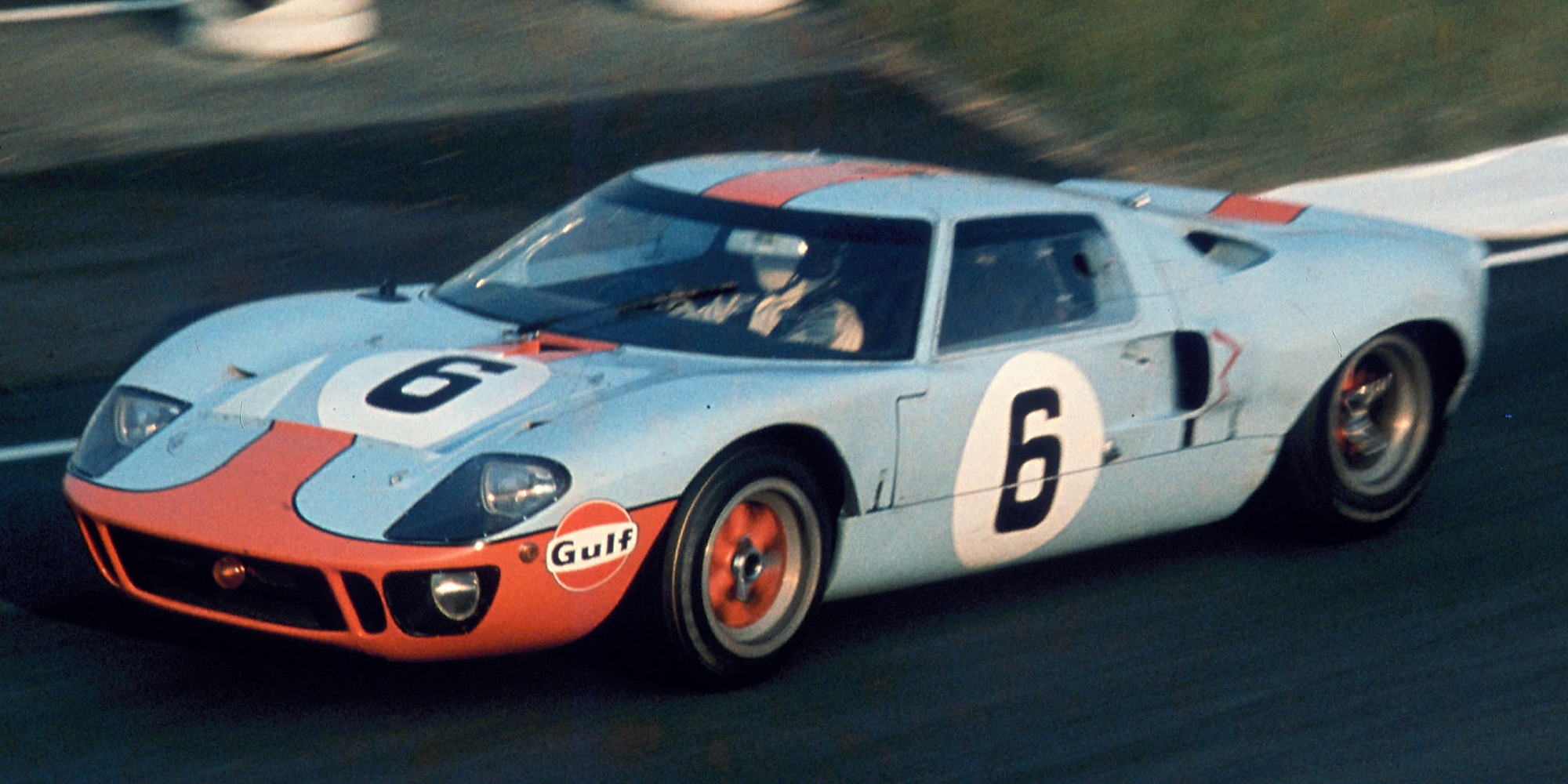 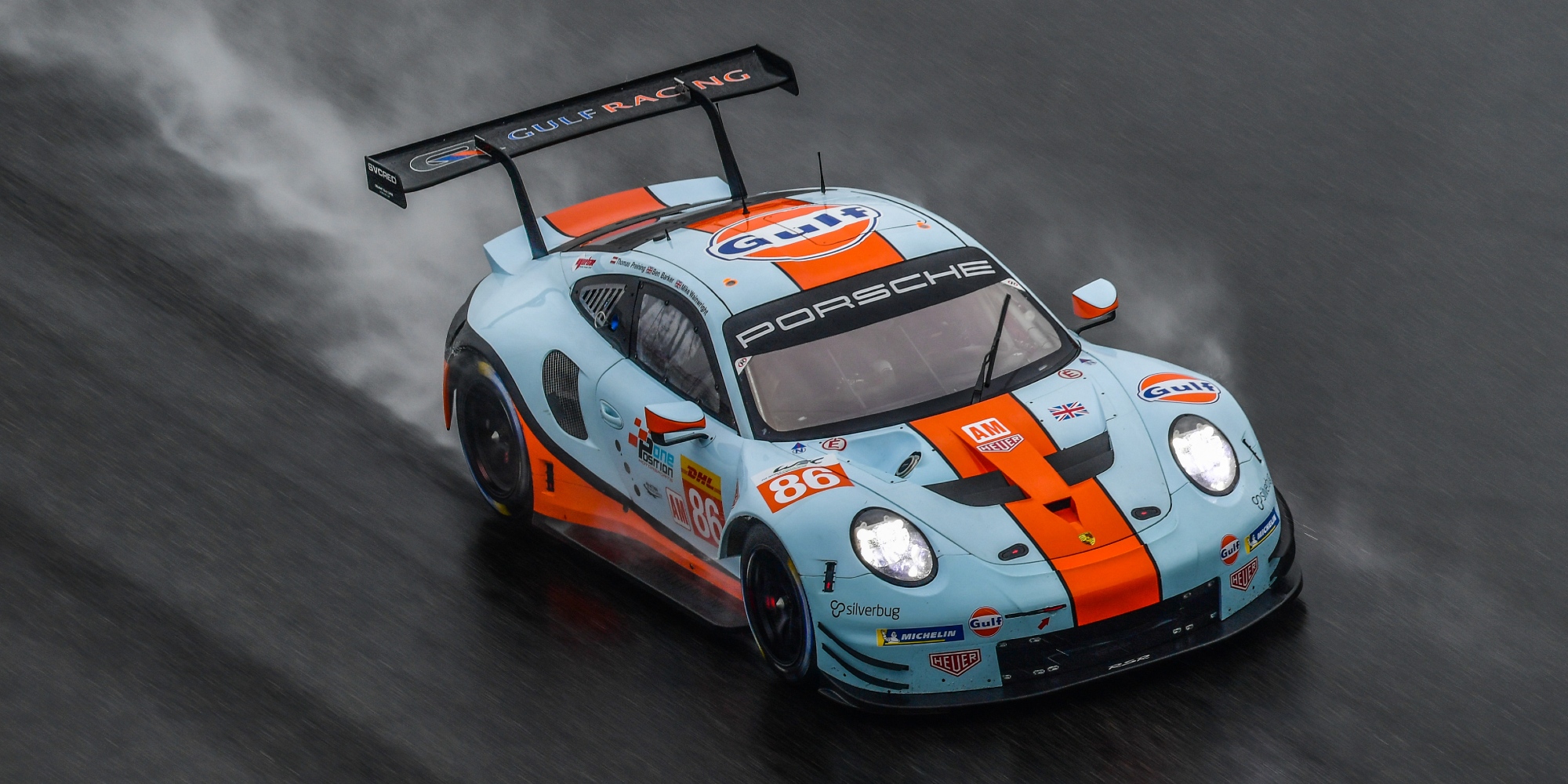 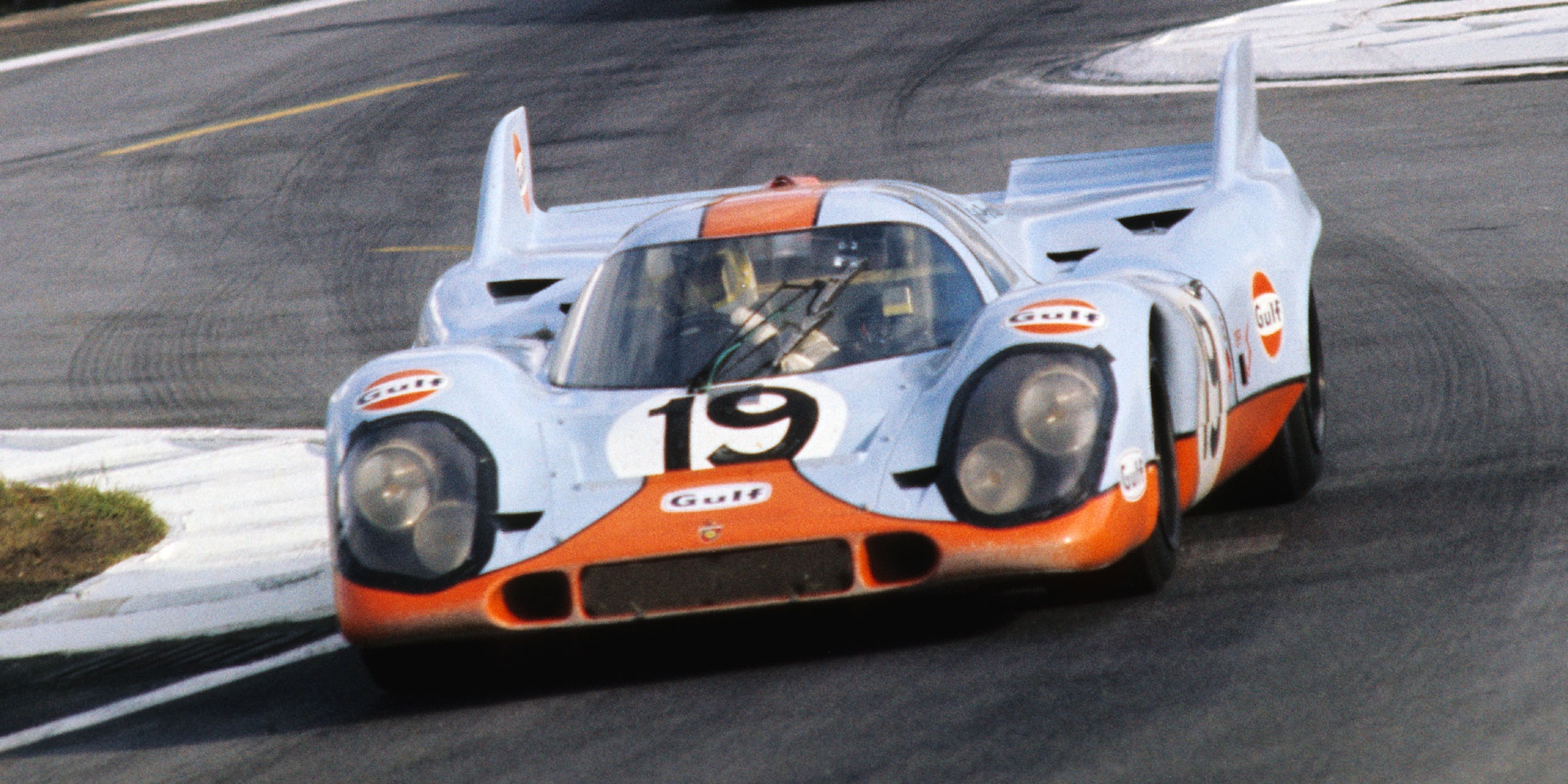 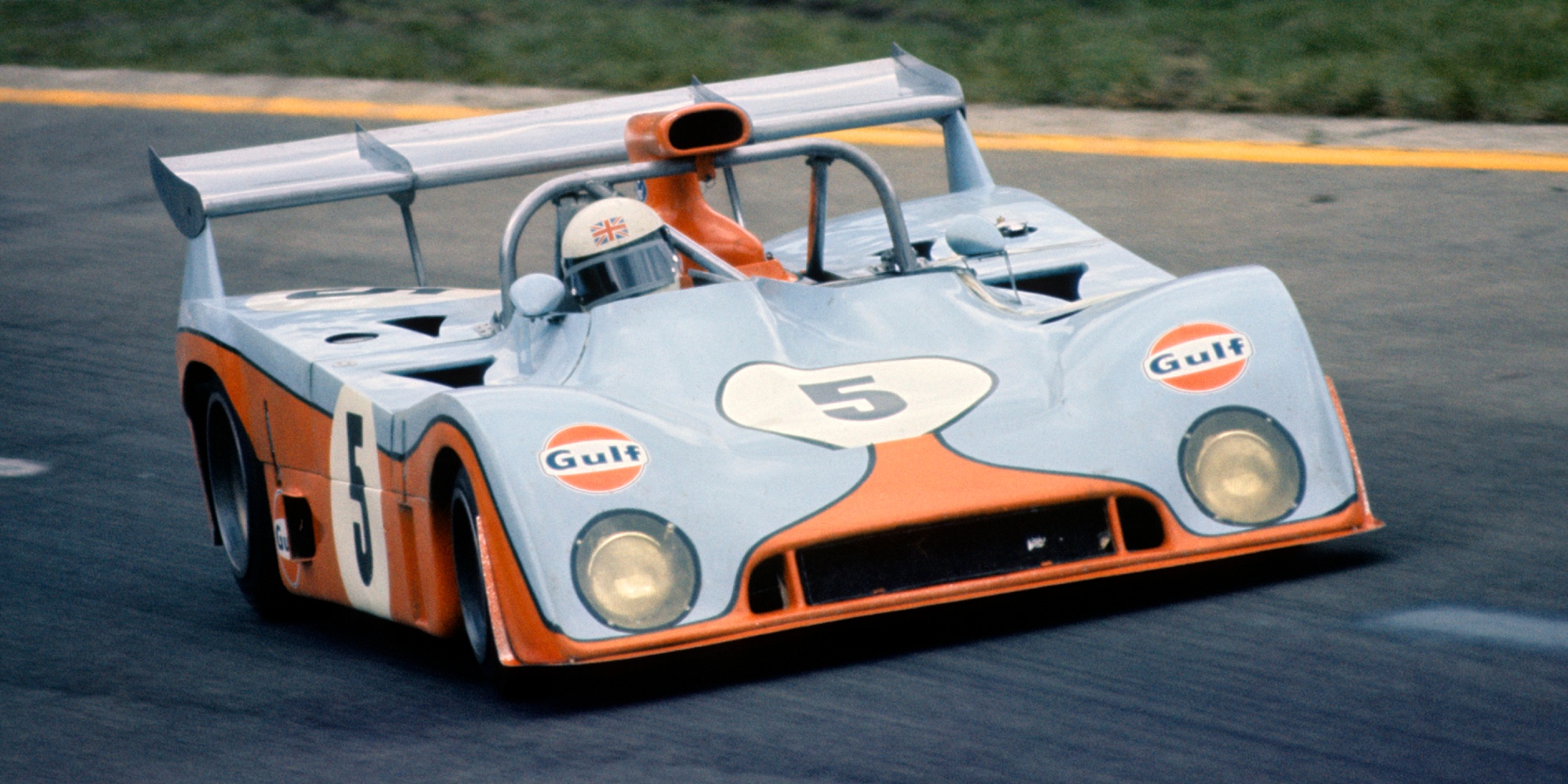 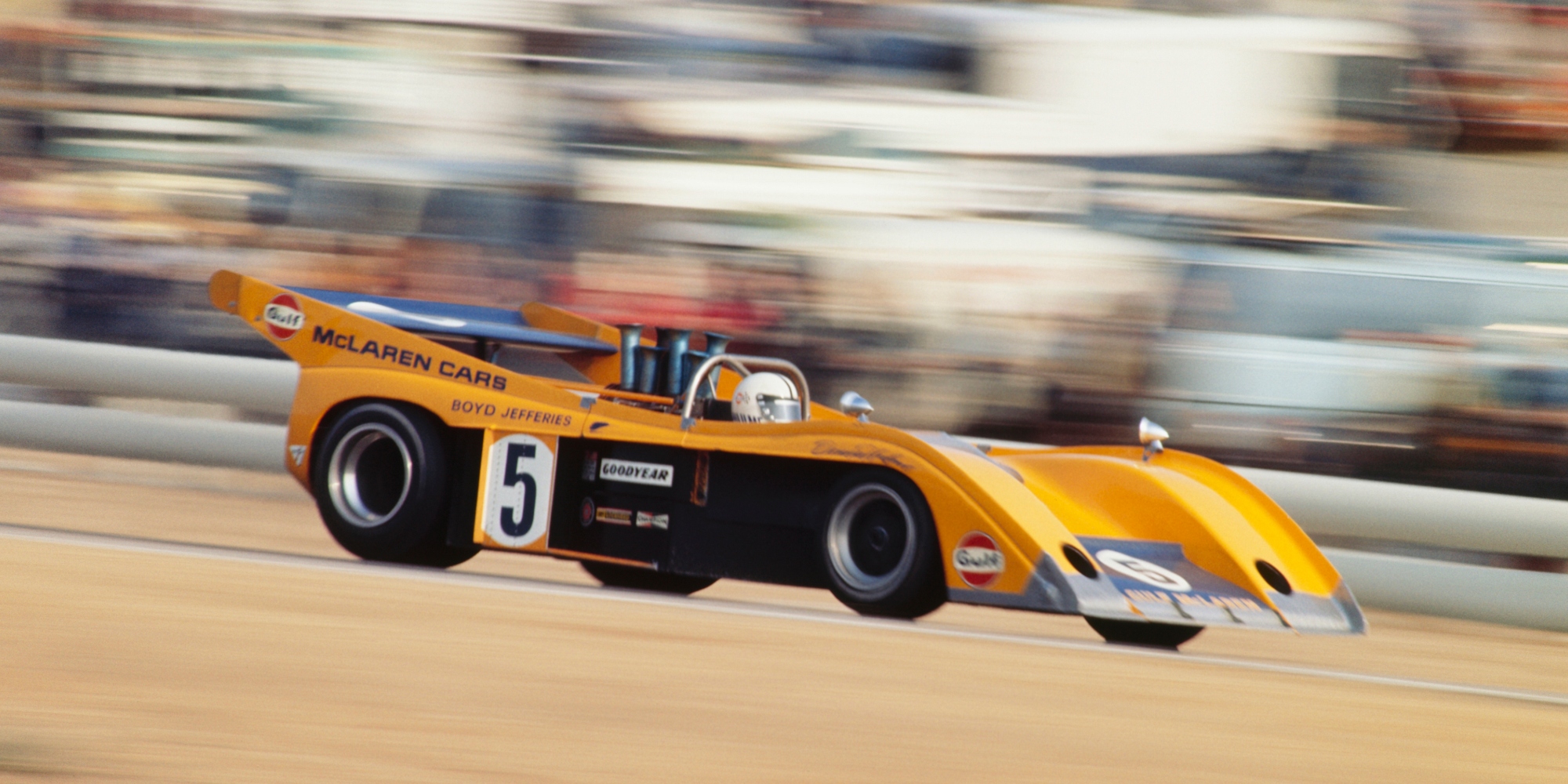 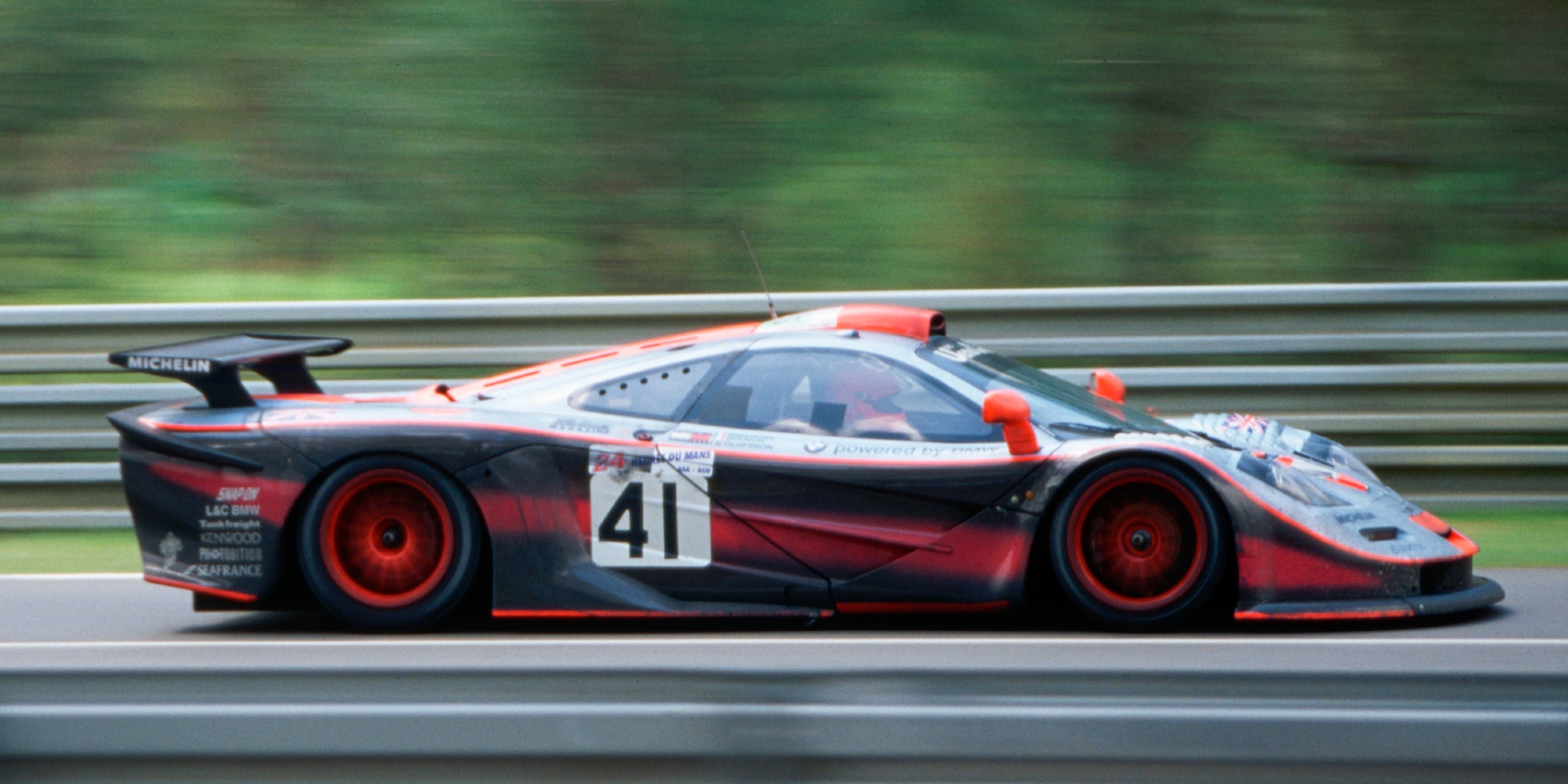 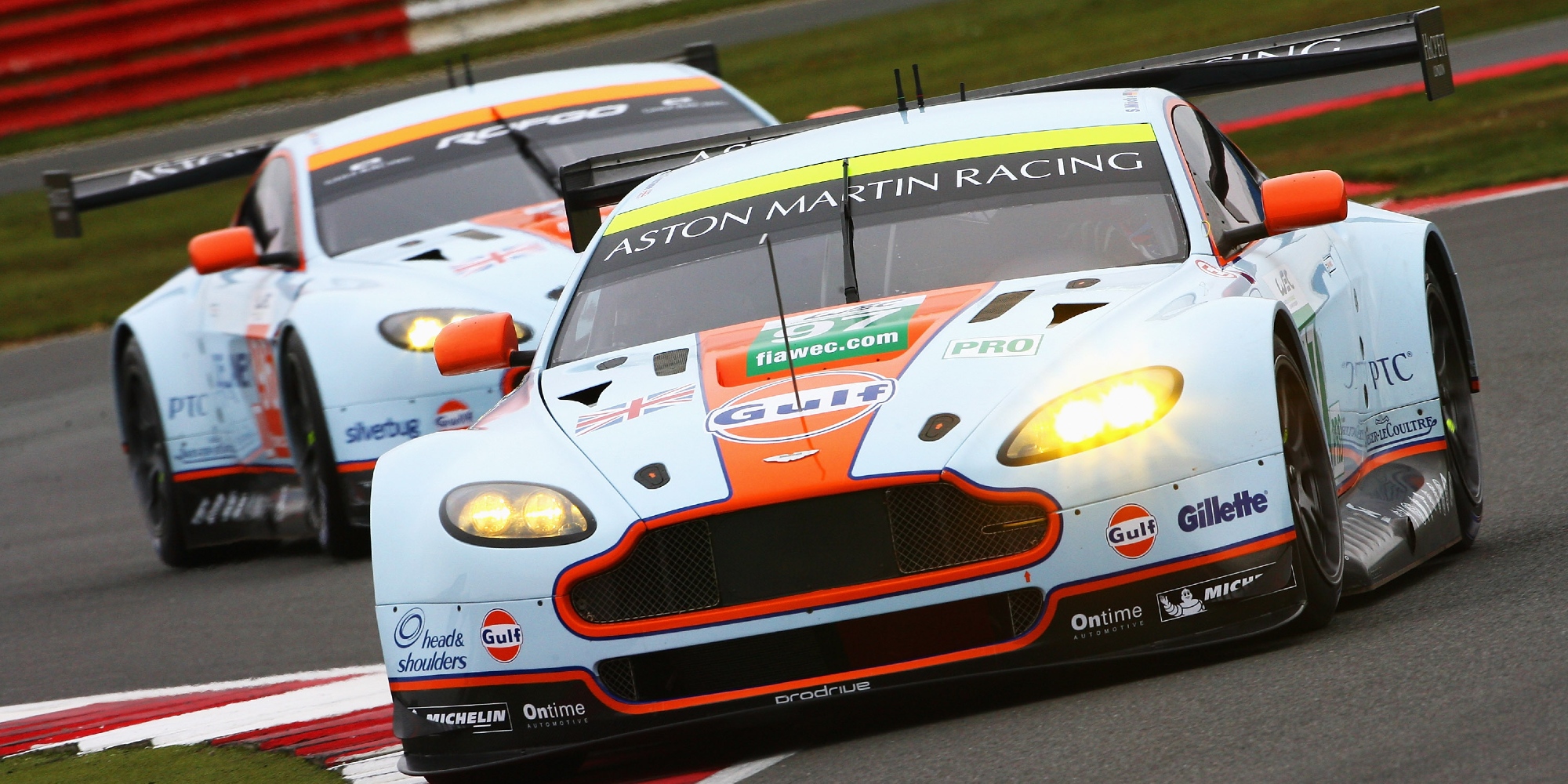